The strong profits in U.S. auto lending over the last year — an outgrowth of new-vehicle supply shortages and increased consumer demand for cars — may outlast the pandemic.

Ally Financial has been benefiting from high used-car prices and elevated loan yields — both of which are connected to the imbalance between auto supply and demand — and is predicting that the favorable trends could continue into 2022.

That’s a bit of a reversal from its stance in January, when it was anticipating that used-car prices would soon start to decline. But, said Chief Financial Officer Jennifer LaClair, “it has been the flip of that, where we continue to see momentum in used-vehicle pricing.”

Auto lenders benefit from higher used-car prices both in the leasing business, where stronger than expected values at the end of lease periods get recorded as profits, and in the lending business, where banks are able to recover more money from vehicle sales when borrowers default. The rising used-car prices can be attributed in part to a worldwide shortage of semiconductor chips during the pandemic, which has hampered production of new cars.

In the first quarter, Detroit-based Ally reported net income of $796 million, up from a $319 loss in the same period a year earlier. While the company got a boost from a $916 million year-over-year decrease in its provision for credit losses, strong loan yields were also a factor.

The $182 billion-asset company reported a 3.16% net interest margin, which was up from 2.68% in the first quarter of 2020 and the highest the metric had climbed in at least seven years. Ally expects its net interest margin to keep expanding over the next several quarters, in part due to tight inventories at car dealerships.

“I would expect at least through the end of ‘21, potentially into 2022, we’d see a bit of a mismatch between supply and demand,” LaClair said.

In a research note late Friday, Piper Sandler analyst Kevin Barker said he is raising Ally’s earnings targets due in part to strong margin growth. Barker now projects that Ally will earn $7.39 per share in 2021, up from his earlier prediction of $4.99 per share, and he raised his stock price target to $60. Ally’s shares were trading at $47.76 late Friday, up 0.24% from Thursday’s close.

Ally’s credit quality also remains strong, and while the company expects it to weaken eventually, it is not yet showing signs of doing so. The percentage of auto loans that were at least 30 days delinquent — a leading indicator of defaults — fell from 3.19% in the first quarter of 2020 to just 1.43% in the first three months of this year.

The strong recent performance of U.S. auto lending may be sparking renewed competition, at least in certain market segments. Wells Fargo, which had been pulling back in auto lending in recent quarters, originated $7.0 billion in vehicle loans during the first quarter. That total was up $500 million from the same period a year earlier and up $1.3 billion from the fourth quarter of 2020. 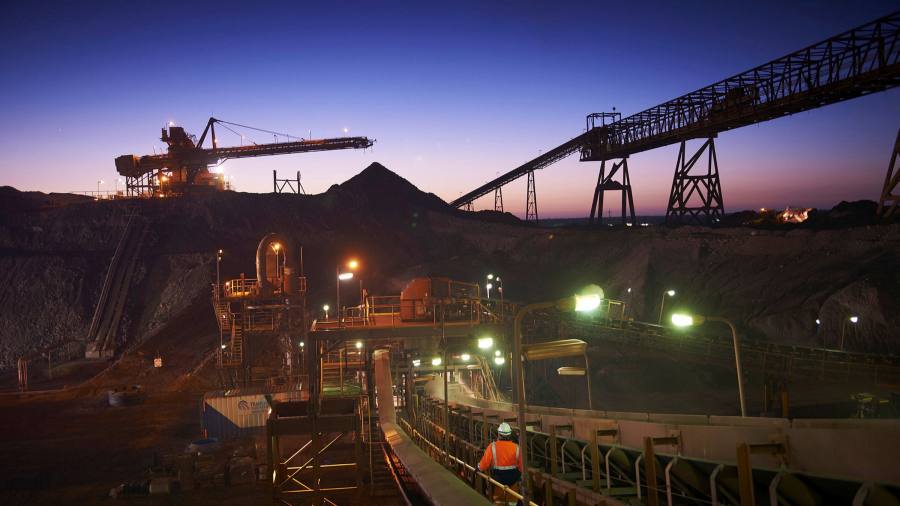 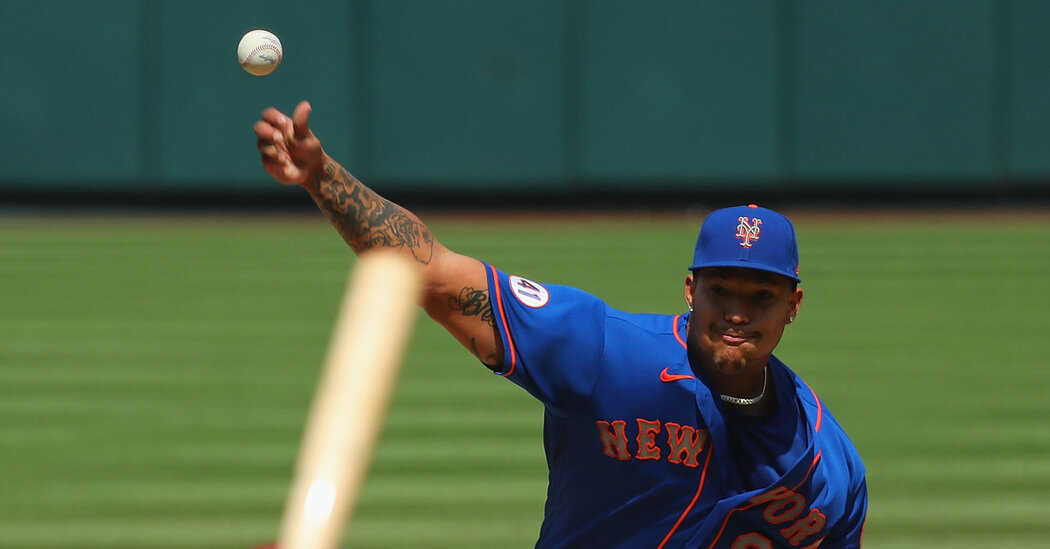 Taijuan Walker Is Dominant in Win Over Cardinals
2 mins ago

Taijuan Walker Is Dominant in Win Over Cardinals 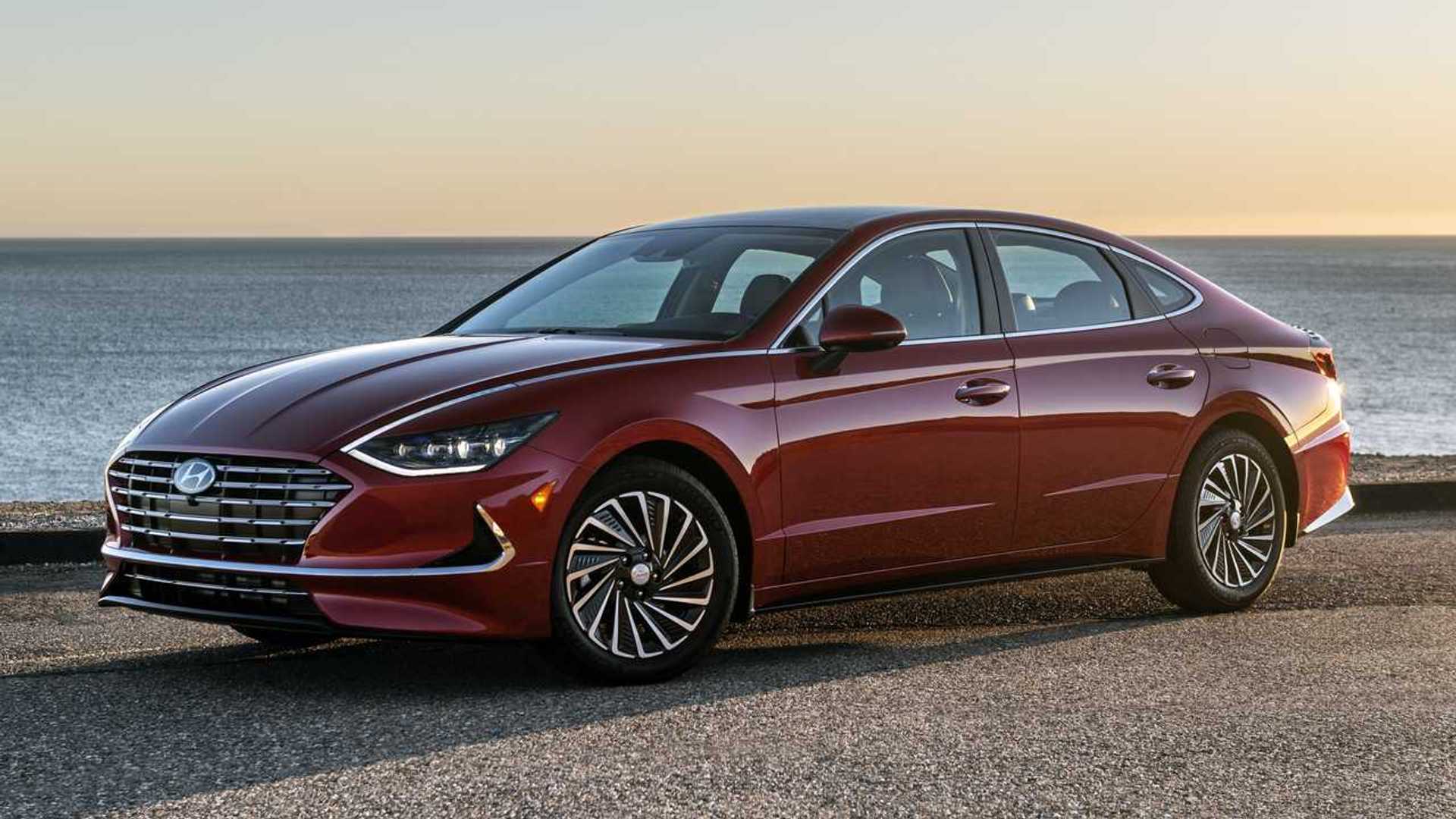 Hyundai Palisade And Sonata Will Be Facelifted In 2022 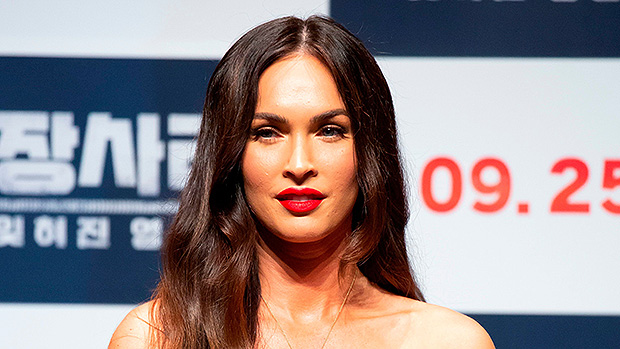