Applied Materials (AMAT) is the IBD Stock Of The Day as the semiconductor equipment maker shows strength in an unsettled market. AMAT stock is approaching a formal buy point.

Applied Materials stock has been consolidating for the past 24 weeks with a buy point of 146.10, according to IBD MarketSmith charts. That buy point is 10 cents above AMAT stock’s all-time high 146, reached on April 5.

Aggressive investors could have picked up AMAT stock on Friday as it bounced off its 50-day moving average line and snapped a short downtrend.

AMAT stock has been on the rise since the company blew past Wall Street’s targets with its fiscal third-quarter results and guidance on Aug. 19.

Semiconductor equipment vendors are benefiting as chipmakers purchase gear to add capacity during the current chip shortage. Chipmakers also are ramping up orders of advanced equipment to make next-generation chips.

In addition to AMAT stock, other semiconductor equipment stocks at or near buy points include Entegris (ENTG) and KLA (KLAC).

After the company’s last beat-and-raise earnings report “all the good news (is) already dialed in,” he said in a note to clients.

Intuit’s Acquisition Of Mailchimp Will Extend Its Small Business Reach

Is Intel Stock A Buy After Chipmaker’s Second-Quarter Earnings Report?

Clubhouse appears to be working on Waves, a new way to invite friends to rooms
1 min ago

Clubhouse appears to be working on Waves, a new way to invite friends to rooms

SpaceX’s Inspiration4 crew speaks from orbit, with return slated for Saturday
4 mins ago 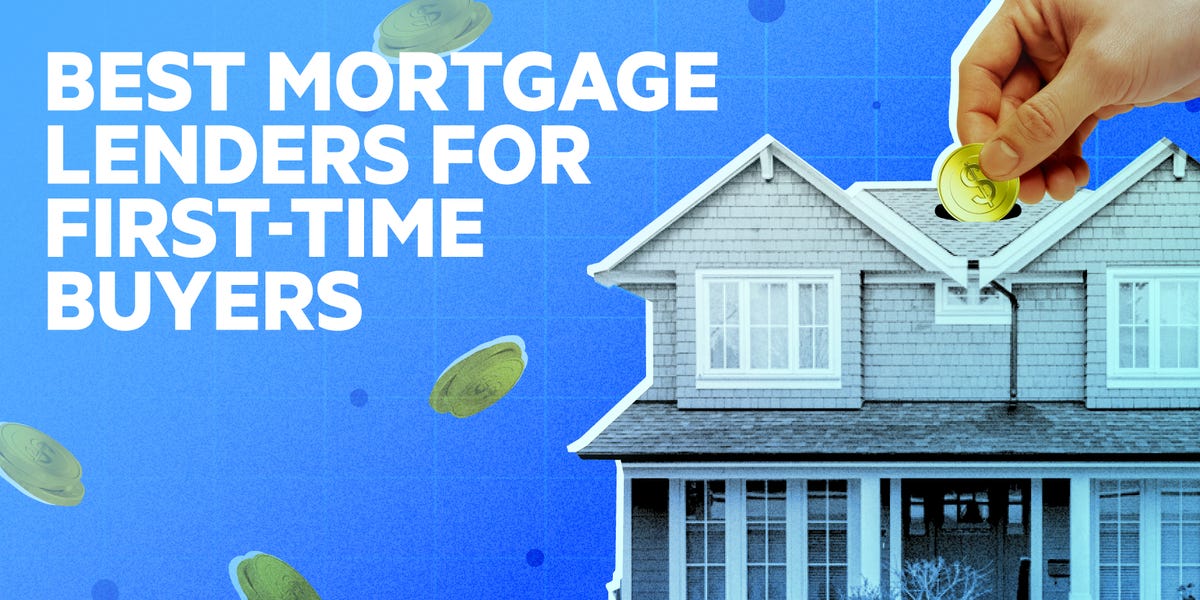 The best mortgage lenders for first-time buyers of September 2021