Technology stocks were getting hit hard, but some names were managing to make progress despite the tricky conditions. Caterpillar (CAT) and Dow Inc. (DOW) were the leading blue chips, while MarineMax (HZO) sailed closer to a buy point.

Yellen caused market jitters after she warned interest rates may have to be raised to protect the economy from overheating. She said care had to be taken due to the trillions in stimulus spending under President Biden.

“It may be that interest rates will have to rise somewhat to make sure that our economy doesn’t overheat.” she said at the Atlantic’s Future Economy Summit. “Even though the additional spending is relatively small relative to the size of the economy, it could cause some very modest increases in interest rates.”

In addition to $5.3 trillion in stimulus spending, the Biden Administration wants to spend $2.3 trillion on infrastructure, as well as a $1.8 trillion on child care and education.

Despite her warning, she also said she believes the government spending will ultimately be a good thing as the “economy will grow faster because of them.”

The tech-heavy Nasdaq was lagging the other major indexes, falling around 2.4%. It is now looking for support at its 50-day moving average. Dating stock Match Group (MTCH) was the biggest laggard, falling almost 8%. Moderna (MRNA) gave up more than 6%.

The S&P sectors were largely negative. Technology was the biggest laggard, with communication services close behind. Energy and financials were managing to make gains.

Small caps were slapped lower. The Russell 2000 was down around 1.6% on the stock market today.

Growth stocks were faring even worse, with the Innovator IBD 50 ETF (FFTY) giving up around 2.1%.

The Dow Jones Industrial Average performed relatively better, down only 0.2%.

Apple was the biggest laggard on the Dow, falling more than 4%.

The move saw it fall sharply, and it is now looking for support at its 50-day line. Its drop also saw it lose a lot of ground on a cup-with-handle buy point of 135.63, according to MarketSmith analysis.

Dow Inc. was once again among the best performing components. The chemicals stock was up 1.8%. However it was Caterpillar that was faring best, as it posted a gain of just over 2%.

The stock gapped down, and crashed through its 200-day moving average. It was struggling to pare its losses, and remained down more than 12%. The Bedford, Mass.-based company faces concerns over shipping and component costs.

MarineMax Stock Sails Higher As DDS Does This

MarineMax stock sailed closer to a cup-base buy point of 64.09, according to IBD MarketSmith chart analysis. Shares moved more than 2% higher, and its relative strength line was also spiking.

The boat and yacht retailer was given a boost after agreeing to buy yacht maker Cruisers Yachts. The firm has been growing amid the coronavirus pandemic, and the $63 million deal for Cruisers Yachts should allow it to grow more.

Fight Wrinkles and Sagging Skin With This Neck Firming Lift 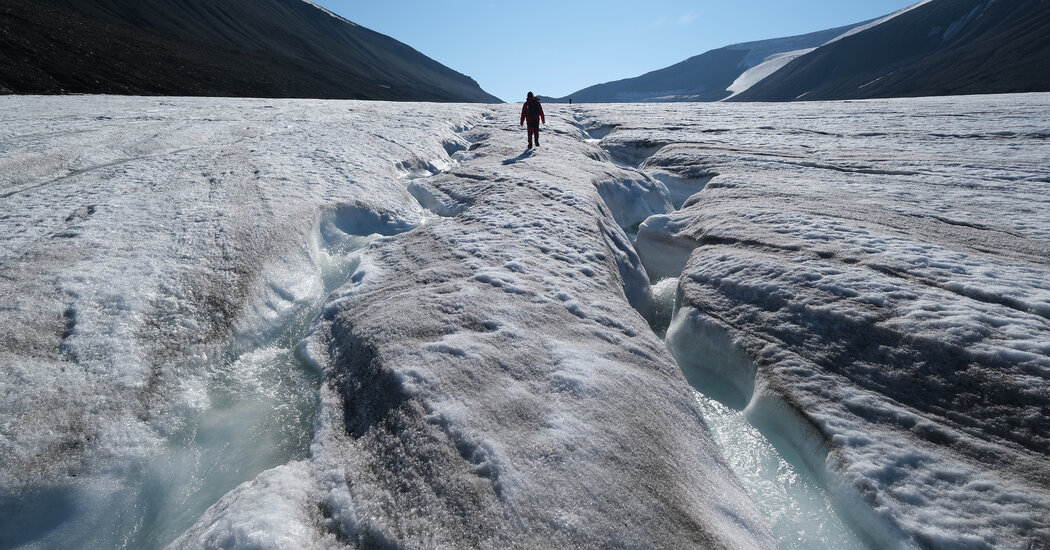 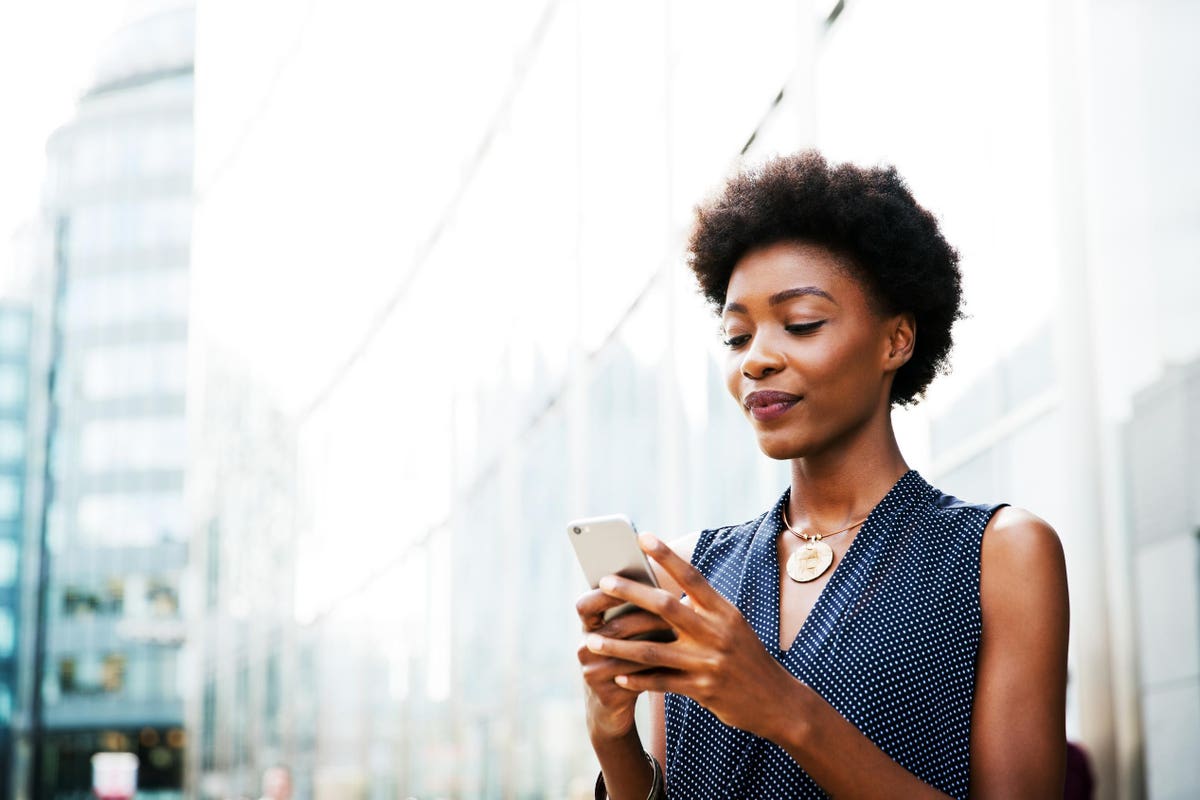 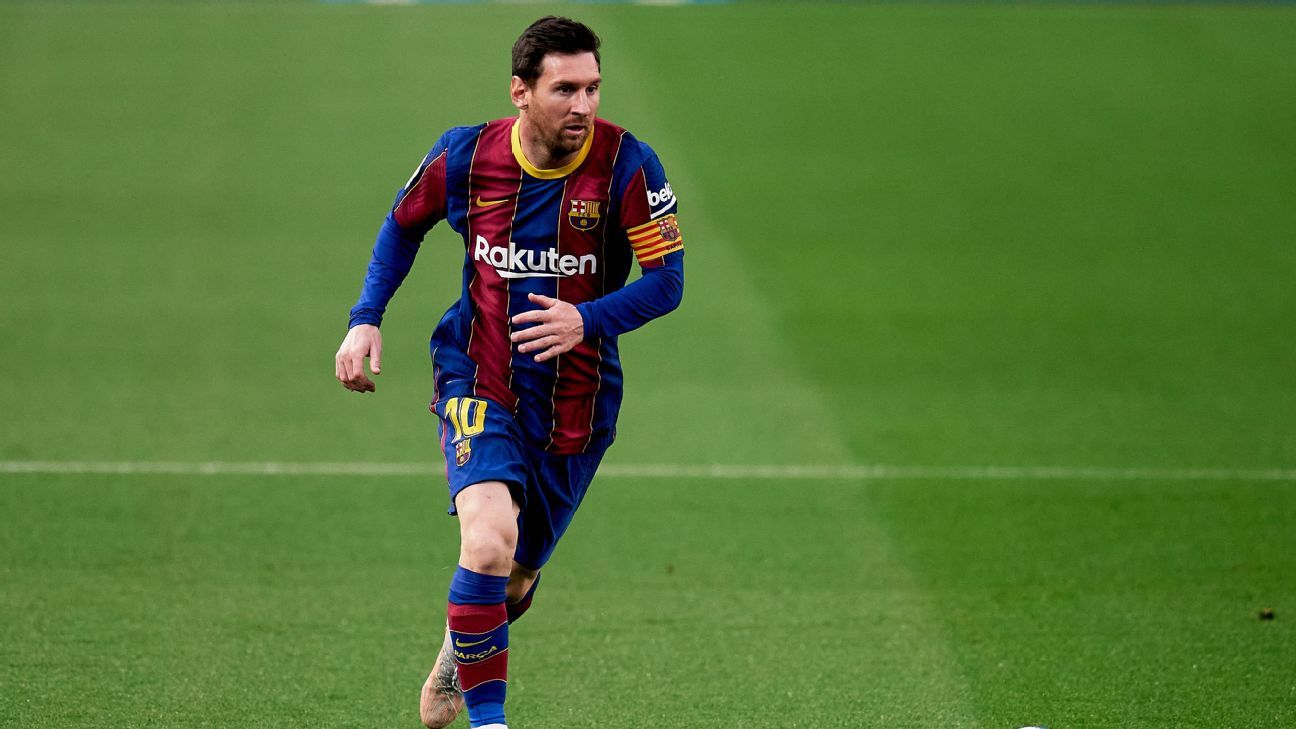