Stock futures scribed moderate gains against a backdrop of mixed global action Thursday, as investors waited on early unemployment and GDP data. Lithium Americas jumped as JPMorgan initiated coverage. Big pharma names were in motion, as Perrigo spiked after a tax-case settlement. While Merck set up the early pace on the Dow Jones today, after agreeing to an $11.5 billion deal.


Dow Jones futures gained 0.5% as the market moved toward the final trading session both of September and of the third quarter.  S&P 500 futures and Nasdaq 100 futures also swung 0.5% above fair value on the stock market today.

Generic drug maker Perrigo (PRGO) shot ahead more than 14% to lead the S&P 500. The Ireland-based company announced late Wednesday it had settled a long-running tax dispute in its home country for $297 million, far below the government’s initial claims. Jefferies upgrade the stock to buy, from hold, raising its price target to 63 — almost 45% above Wednesday’s closing price.

Oil producer Pioneer Natural Resources (PXD) gained 1.5% in early trade. A five-week advance has left the stock 3% below a 175.47 buy point in a 21-week consolidation.

Merck (MRK) jumped 1% to lead the Dow Jones today, boosted by news that it would pay $11.5 billion to acquire rare-disease treatments maker Acceleron Pharma (XLRN). The deal valued Acceleron at 180 per share. Acceleron stock, which has gained more than 41% on deal chatter since the start of September, rose 0.6% in premarket trade.

Salesforce.com (CRM) remains a blue chip stock to watch on Thursday. Shares added 0.3% in premarket action, as the stock moves to halt a three-day slide. Shares had broken out late last week past a 275.32 buy point in a 13-month cup-with-handle base. This week’s pullback left the stock less than 2% below the buy point on Wednesday.

In a day of extraordinarily heavy political activity in the nation’s capital, the House and Senate on Thursday hustled to vote on a measure that would fund the government into early December. If no deal occurs, a progressive shutdown of federal offices and services would begin at 12.01 a.m. ET on Friday. Meanwhile, Democrats strained to bridge internal divisions, as House leadership attempts to press a $1 trillion infrastructure spending package to a planned vote on Thursday.

When To Sell Growth Stocks: This Could Be Your No. 1 Rule

In Japan, Tokyo’s Nikkei 225 dropped 0.3%, adding a third day to its pullback as the country prepares for new leadership, with former foreign minister Fumio Kishida set to assume the position of prime minister on Monday.

Europe’s markets were also mixed, with London’s FTSE 100 up 0.2% and the CAC-40 in Paris defending a 0.1% gain near midday. Frankfurt’s DAX was off 0.3%, leaving it down 1.3% since elections Sunday showed German leadership highly fragmented and uncertain as Angela Merkel exits after 16 years as chancellor.

Oil prices eased slightly. Natural gas futures, already up almost 7% for the week and 25% in September, jumped 2.9% in early trade. The 10-year bond yield, now sitting atop a seven-day rally, edged up one basis point to 1.53%.

IBD 50 stock Atkore (ATKR) rebounded 0.9%, looking to snap its two-day drop as it tests support at its short-term 10-day moving average. The electrical conduit and parts supplier broke out briefly Friday and Monday, then pulled back to 7% below its 98.10 buy point, stopping just short of triggering the automatic sell rule.

Lithium Americas (LAC) popped 1.8% after JPMorgan launched coverage on the stock with a buy rating and a price target at 28, nearly 37% above Wednesday’s closing level.  The stock is perched in a nine-month cup-with-handle base, with a buy point at 24.82.

As the market closes out September and the third quarter, the Dow Jones today gets to decide whether to take a run at regaining its short-term 10-day moving average. The index has climbed in five of the past six sessions, and is down 2.7% for September as it tracks toward its first monthly decline of the third quarter.

The S&P 500 is down 3.6%. It is leaning toward its first monthly loss since January, and set for a test of its Sept. 20 low. But the Nasdaq Composite is the market’s warning light to keep an eye on. Down 4.9% heading into the final day of September, and with a 3.6% loss in what is shaping up to be its worst week since February, the Nasdaq has already broken below its Sept. 20 levels. It is now set to test earlier lows — around 14,423 — from August.

What makes the Nasdaq more concerning is the sudden run up in distribution days. Three days of heavy selling has left the index straining under a weighty seven distribution days. That puts the market’s status, already shifted to “uptrend under pressure” on Tuesday, near a downgrade to “in correction” status. Until the market sorts out this confused knot of selling and consolidation, investors should be trading with extreme care, 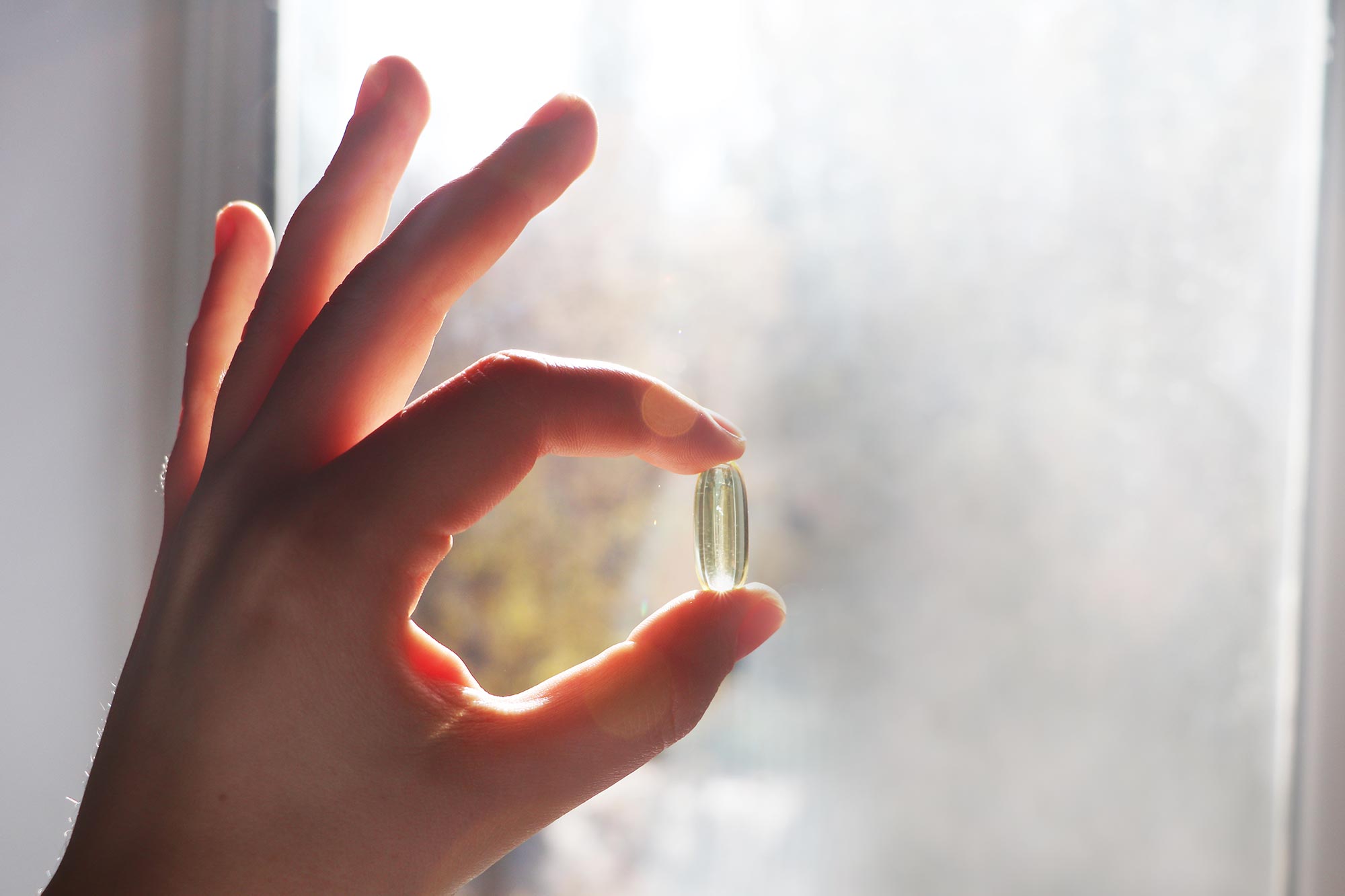 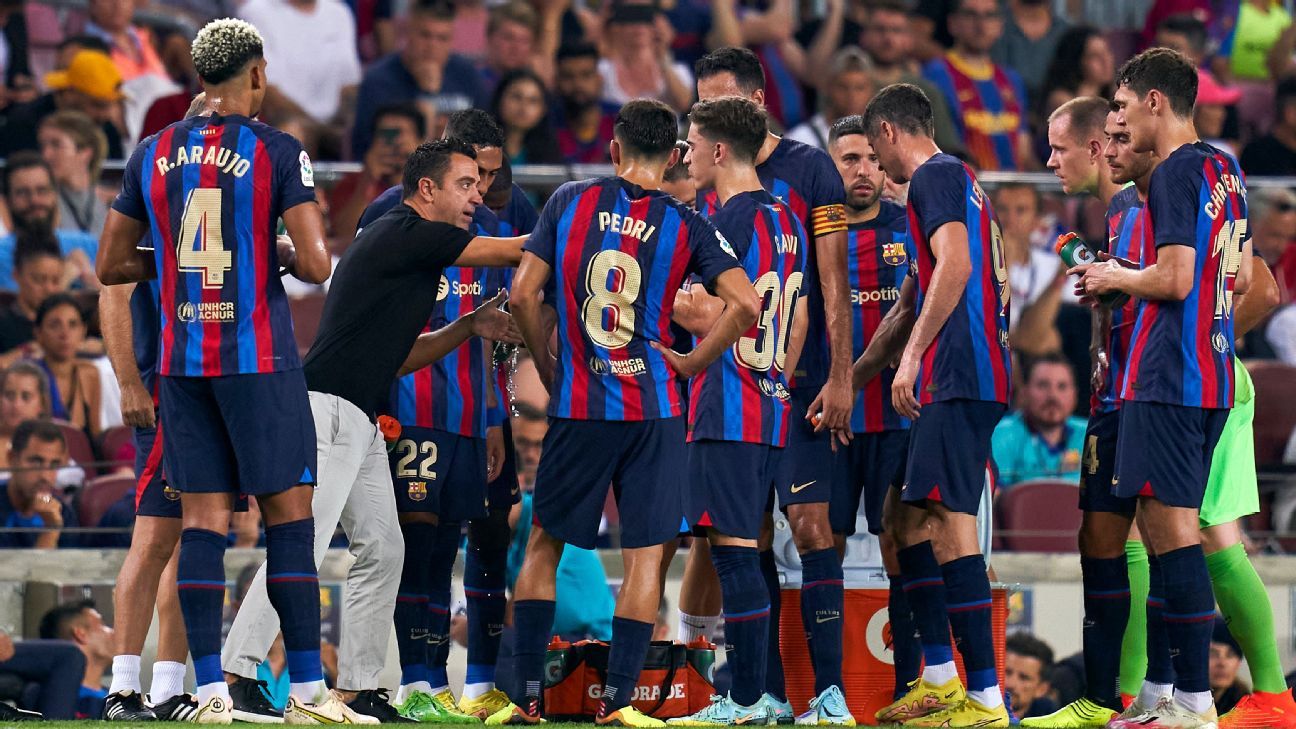 Xavi after Barca draw: We need more signings
8 mins ago