Despite three straight quarters of triple-digit earnings and sales growth, buying demand has dried up in Etsy stock ahead of next week’s earnings report.


The coronavirus pandemic and a surge in online shopping has fueled big business for Etsy (ETSY). The company operates an online marketplace best known for handmade and personalized goods.

Etsy stock has been lagging the market lately as Wall Street worries about the possibility of a slowdown in user growth. User engagement concerns fueled a sharp drop in shares of Pinterest (PINS) Wednesday.

In the fourth quarter, Etsy added roughly 13 million new buyers and 7 million reactivated buyers. Reactivated buyers are those who haven’t purchased in a year or more. Habitual buyers — buyers with six or more purchase days and over $200 in spending in the past 12 months — surged 157%.

Get Timely Buy And Sell Alerts With IBD Leaderboard

But in the Q4 news release, CEO Josh Silverman said 2020 could be a tough year to duplicate as the economy reopens.

“While Etsy’s growth in 2021 is likely to decelerate off of last year’s high levels along with the rest of e-commerce, we have more conviction than ever to invest in our business for the long term, building top-of-mind awareness in the hearts and minds of consumers, with an ambition to outperform e-commerce and gain market share,” he said.

Total operating expenses were $305.2 million, up 98% year over year. The company ended the quarter with $1.7 billion in cash.

Etsy stock has been consolidating since early March.

The latest consolidation is a third-stage pattern, which means gains may not be as large as from earlier bases.

Despite sluggish price action in recent weeks, fund ownership has been steadily rising. At the end of March, 1,516 funds owned shares, up sharply from 790 at the end of June last year.

Shares slumped more than 4% in higher volume Monday on an analyst downgrade. KeyBanc analyst Edward Yruma, a longtime Etsy bull, lowered his rating on Etsy to sector weight from overweight, citing valuation among other things. How Habitable Are Planets That Orbit Red Dwarfs – The Most Common Type of Stars in the Galaxy?
3 seconds ago 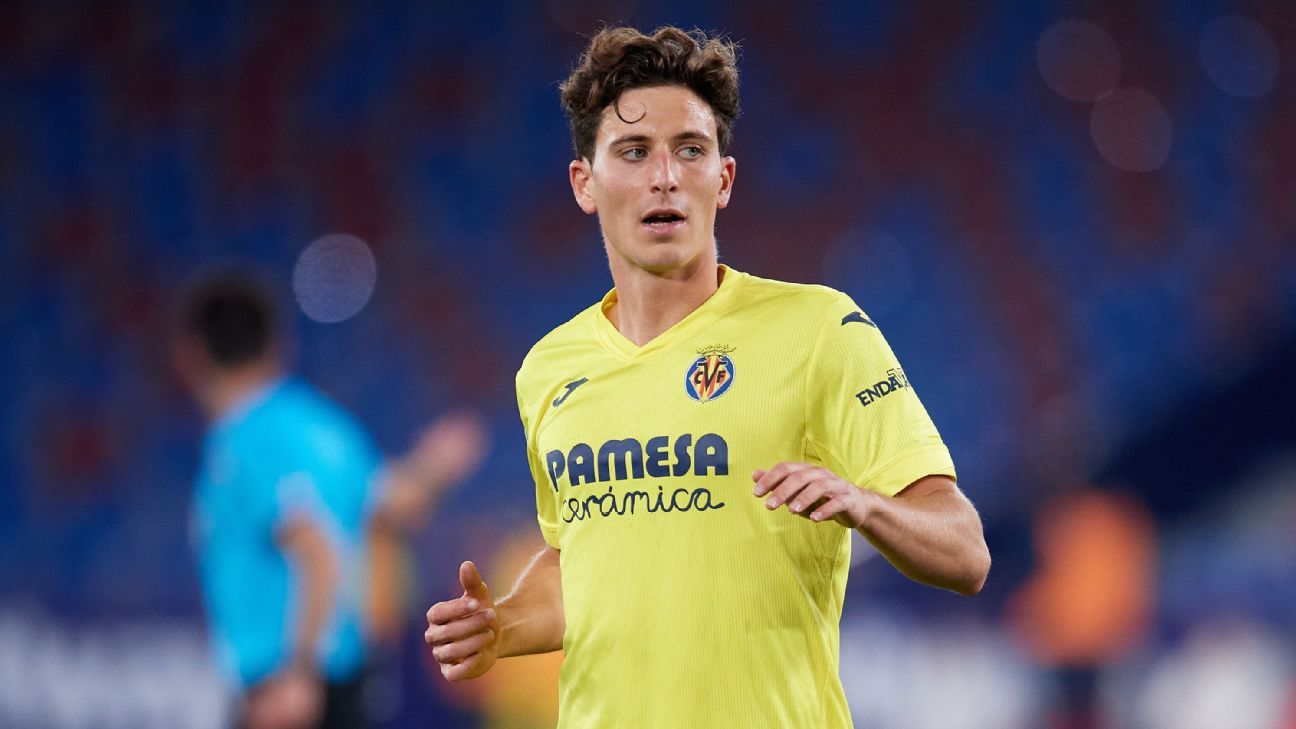 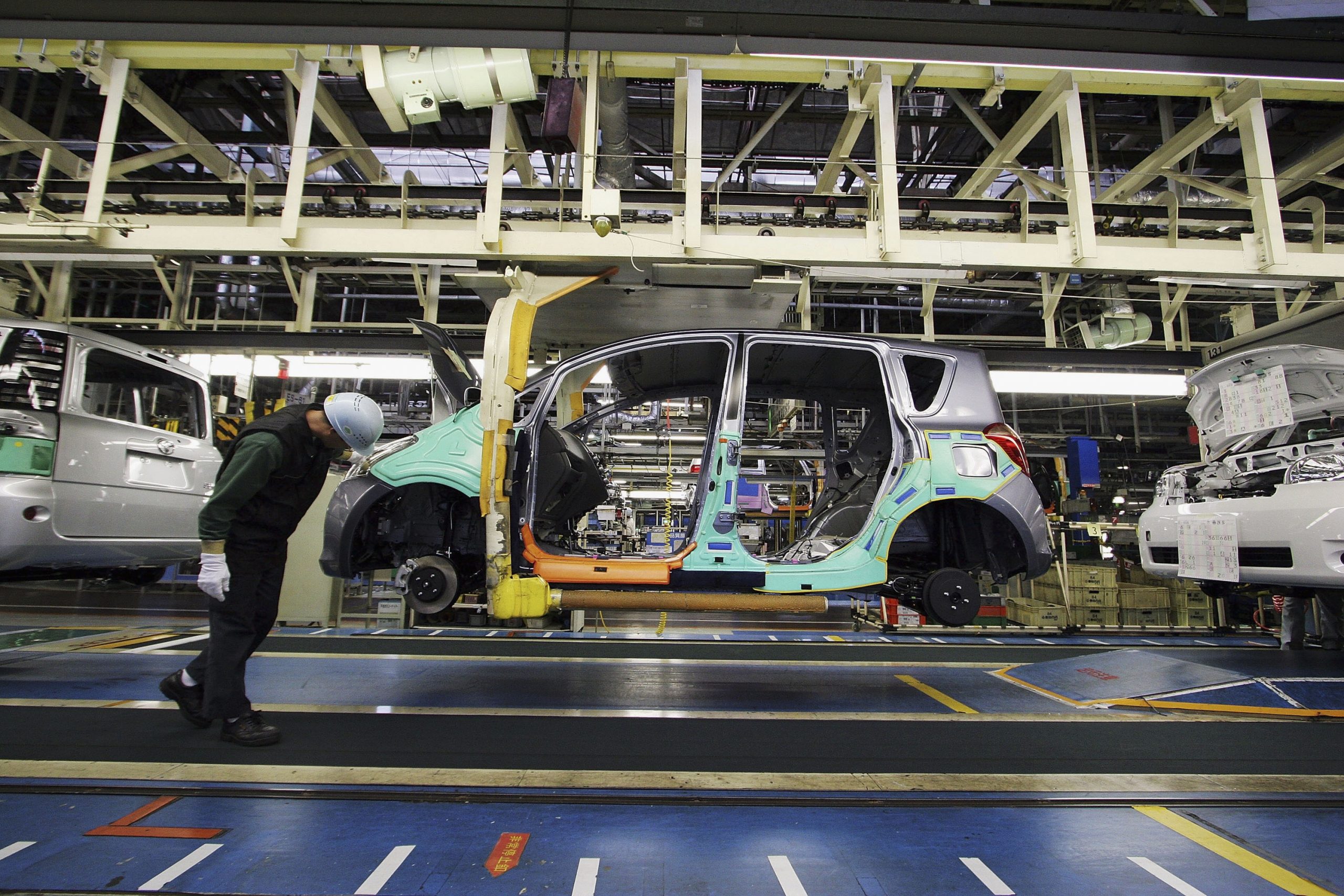 The Best-Dressed Stars at the MTV Movie Awards