Intel’s sales now have fallen for four straight quarters year over year. But its earnings returned to growth after three consecutive flat or down quarters.

“Our second-quarter results show that our momentum is building, our execution is improving, and customers continue to choose us for leadership products,” Chief Executive Pat Gelsinger said in a news release.

Meanwhile, sales of chips for automotive and Internet of Things applications rose 61% to $1.3 billion.

“There’s never been a more exciting time to be in the semiconductor industry,” Gelsinger said. “The digitization of everything continues to accelerate, creating a vast growth opportunity for us and our customers across core and emerging business areas.”

Intel Stock Down Since Chip Delay

Intel stock has been consolidating for the past three months at a potential buy point of 68.59, according to IBD MarketSmith charts. But Intel has a poor track record of late for sustaining gains after stock breakouts.

Intel stock has been down since June 29 when the company revealed a delay in production of its next-generation Xeon data center processors. It pushed back production by about one quarter to the first quarter of 2022.

Last week, the Wall Street Journal reported that Intel was looking to buy GlobalFoundries in a deal potentially worth $30 billion. But GlobalFoundries Chief Executive Thomas Caulfield dismissed the report.

“There’s nothing to that story,” he bluntly told CNBC on Monday.

Is AMD Stock A Buy Ahead Of Chipmaker’s Second-Quarter Earnings Report? 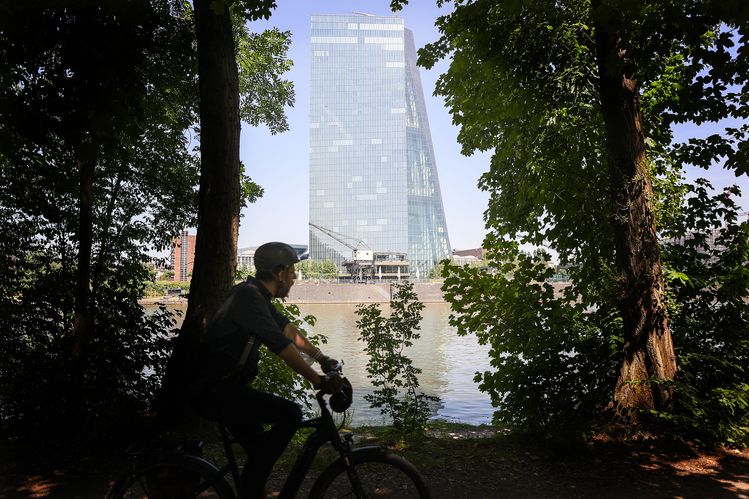 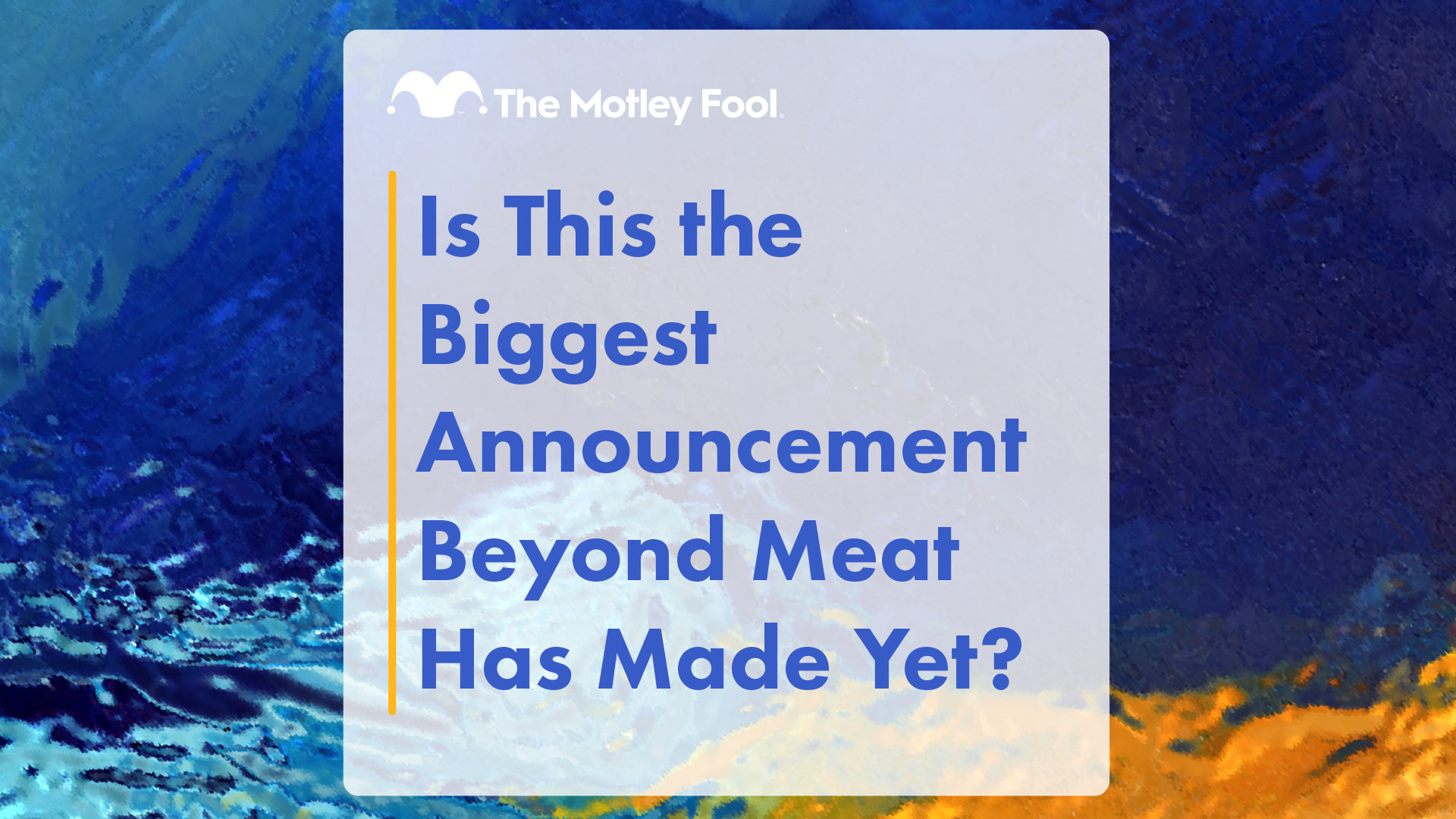 Is This the Biggest Announcement Beyond Meat Has Made Yet? | The Motley Fool
1 min ago 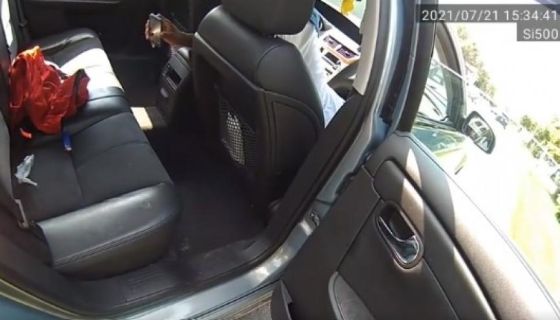 To Plant And Serve?! Caledonia, WI Police Respond To Accusations Of Drug Planting In A Viral Video Of A Traffic Stop
7 mins ago

To Plant And Serve?! Caledonia, WI Police Respond To Accusations Of Drug Planting In A Viral Video Of A Traffic Stop 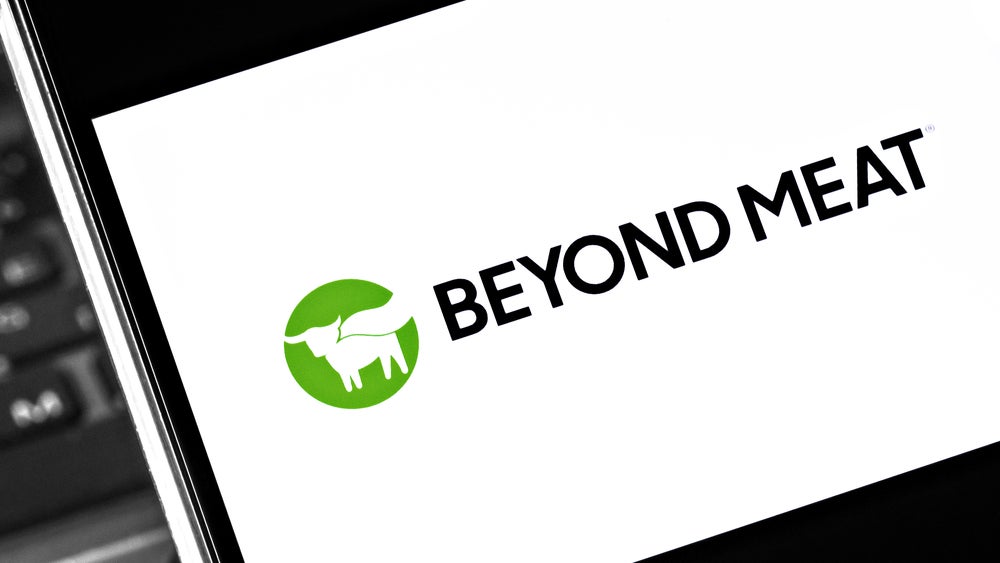 Sink Your Teeth into Beyond Meat Shares Here
8 mins ago

Sink Your Teeth into Beyond Meat Shares Here