GreenState Credit Union in North Liberty, Iowa, said it plans to acquire the $730 million-asset Oxford Bank & Trust in Oakbrook, Illinois. The deal is expected to close in the fourth quarter.

The $7.5 billion-asset GreenState also said it’s buying the $345-million asset Premier Bank in Omaha, Nebraska, including its four branches in Omaha and Nebraska City. The transaction is expected to be completed later in 2021.

Tuesday’s deals were the third and fourth bank acquisitions announced by credit unions this year. Most recently, the $10 billion-asset Vystar Credit Union announced plans to buy the $1.6 billion-asset Heritage Southeast Bank in April. That deal involved the largest bank by assets to sell to a credit union to date.

In the Illinois deal, GreenState will purchase substantially all of Oxford’s assets and liabilities, including all six branches in Addison, Naperville, Plainfield and Westmont, Illinois, as well as its headquarters in Oak Brook.

George Colis, Oxford Bank chairman, said that when the bank set out to find a potential partner, it found that GreenState’s vision and values aligned perfectly with its own.

“Oxford Bank customers will work with the same familiar faces at the same locations, only now with a greatly expanded menu of products to meet their diverse financial needs,” he said in a press release Tuesday.

Richard Baier, president and CEO of the Nebraska Bankers Association, said credit unions have a “tax-subsidized advantage” in M&A and thus can pick up community banks across Nebraska if that’s what they want to do.

He said losing one community bank in Nebraska is a much bigger deal than it is in, say, California, because there are only about 150 in the state.

“It’s an important part of being able to maintain a strong community presence,” he said. “We’re also interested in looking at this issue as it relates to things like the Community Reinvestment Act.”

In a May 15 letter to Federal Deposit Insurance Corp. Regional Director John Henrie, the Independent Community Bankers of America and the Community Bankers Association of Georgia criticized credit unions in general and Vystar in particular on the issue of the CRA.

“With the enablement of their regulatory agency, the (NCUA), credit unions have drifted away from their mission of serving those of modest means. This is especially true of large credit unions like VyStar, that have stretched the limits of the common bond requirement of credit unions,” the groups wrote.

Banking trade groups have also railed against the credit union tax exemption but have come up empty thus far and will continue to do so, said Dennis Dollar, a credit union consultant and former chairman of the National Credit Union Administration.

Dollar said the banking industry has been firing at the credit union tax exemption since it was granted with the Federal Credit Union Act in 1934, using every argument it can come up with — but to no avail.

Michael Bell, an attorney with Honigman who advised GreenState on the transactions, said in an interview that a sharp uptick in deal-talk activity has occurred in the last 45 days.

“We are currently working on over 10 whole-bank and branch deals and are seeing activity across the country. That said, these CU and bank transactions remain a small minority of all the deals happening. They aren’t appropriate for all buyers, nor are they appropriate for all sellers. They only happen when two parties voluntarily decide that it’s the best option,” he said.

Both of GreenState’s deals were signed at the same time, and Bell said it made sense to announce both simultaneously.

GreenState has dabbled in the bank purchase arena once before. In June it agreed to buy seven branches and related assets from First American Bank in Fort Dodge, Iowa.

GreenState President and CEO Jeff Disterhoft said the credit union has been serving Midwesterners for more than 80 years, and its mission to save members time and money has been very well received.

“We can do great things together,” he said in the press release.

Chris Maher, CEO and Chairman of Premier Bank, said he is excited for the expanded benefits his bank’s customers will find through the deal with GreenState.

“This partnership will greatly expand the service potential of Premier Bank. Our customers will have a wider array of financial products and services as well as additional digital and branch convenience,” he said.

Premier was established in 2011.

All three of the credit union buyers this year — Wings Financial Credit Union, Vystar and GreenState — are big from as asset perspective, but Bell said size has not been determinative. “I am in the middle of many transactions, and the CU buyers run the gamut in size,” he said.

Dollar said it is the bank that chooses whom it sells to. And it would be anti-free market and even anti-bank to tell the bank shareholders that they cannot take the best offer on the table when it comes time to sell.

Credit unions are buying bank assets, not the bank charter, and they are only buying when the bank chooses to sell to them, he said.

“If banks don’t want their fellow banks to sell to credit unions, the best answer is to up their bids and buy themselves rather than trying to stop their brethren from selling to the higher bidder because it happens to be a credit union,” he said. 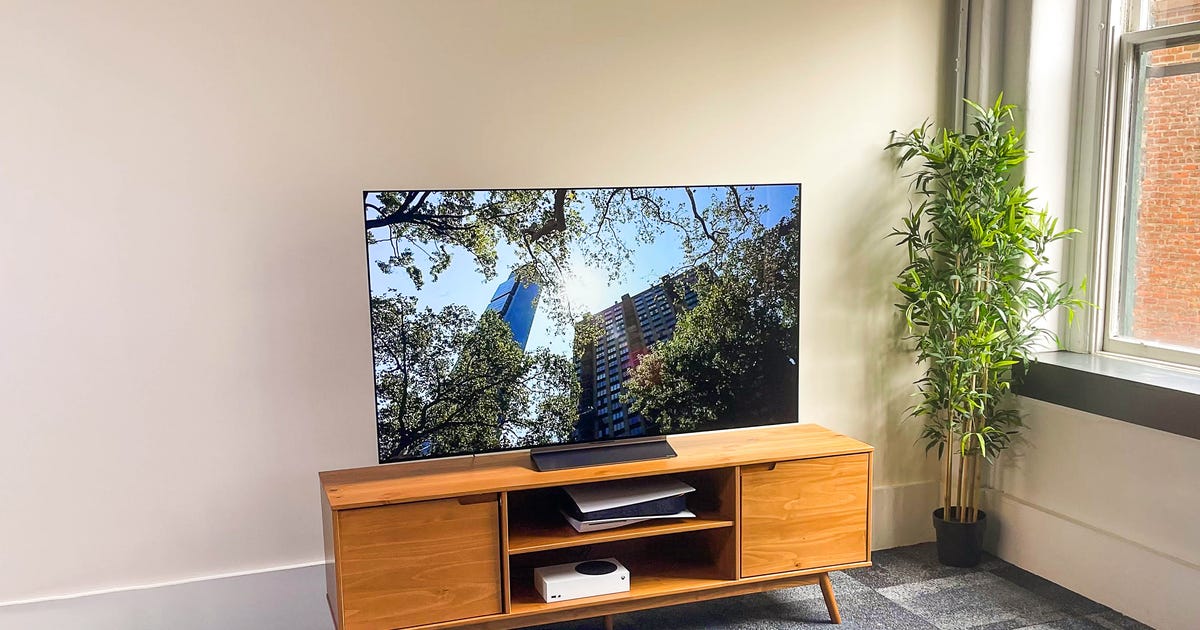 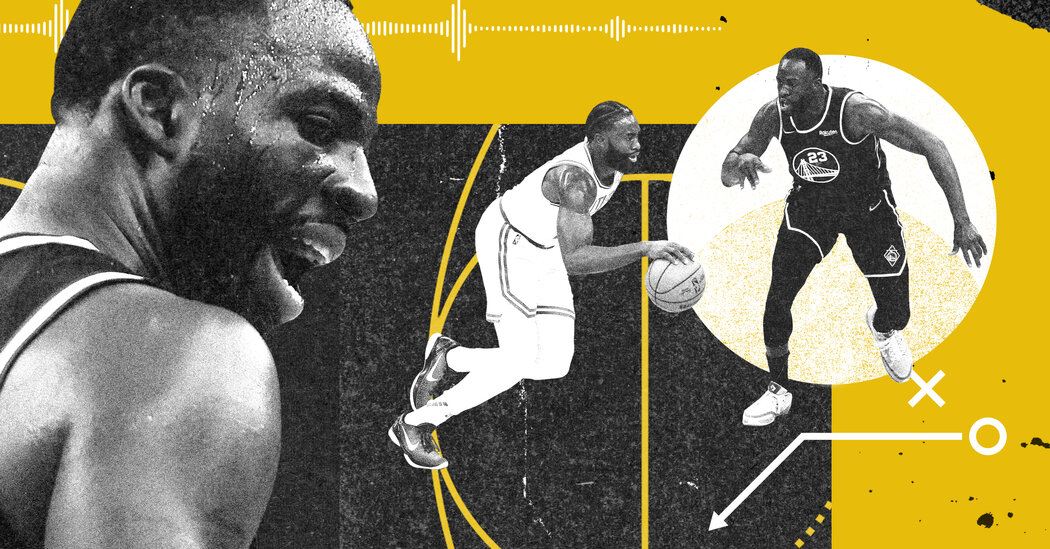 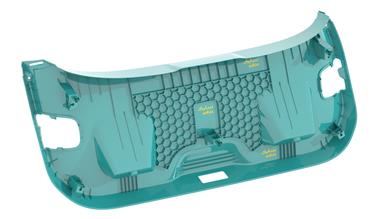