They will further diversify the space stocks already or soon to be public, which include launch providers or hardware makers.

The transaction values Planet at $2.8 billion. The deal is expected to close in the fourth quarter with Planet Labs listing on the NYSE under the ticker symbol “PL.”

Planet said Wednesday it plans to use the proceeds from the transaction “to expand its operations and services to enable a more sustainable and secure planet.”

Satellogic said the merger will help it boost the number of satellites in its constellation to reach over 300 by 2025.

The transaction should close early in the fourth quarter, subject to regulatory approvals. It will trade on the Nasdaq under the ticker symbol “SATL.”

SPACs offer a way for private companies to go public without an IPO. Instead of selling stock, the private enterprise merges with a shell company that’s already public. SPACs have become popular after years of being shunned by the financial community. Virgin Galactic (SPCE) went public in 2019 after a reverse merger with Social Capital Hedosophia Holdings kickstarting the current craze.

Small satellites launch provider Astra Space (ASTR) started trading last week. The company is the first space launch company to trade on the Nasdaq, according to the company. 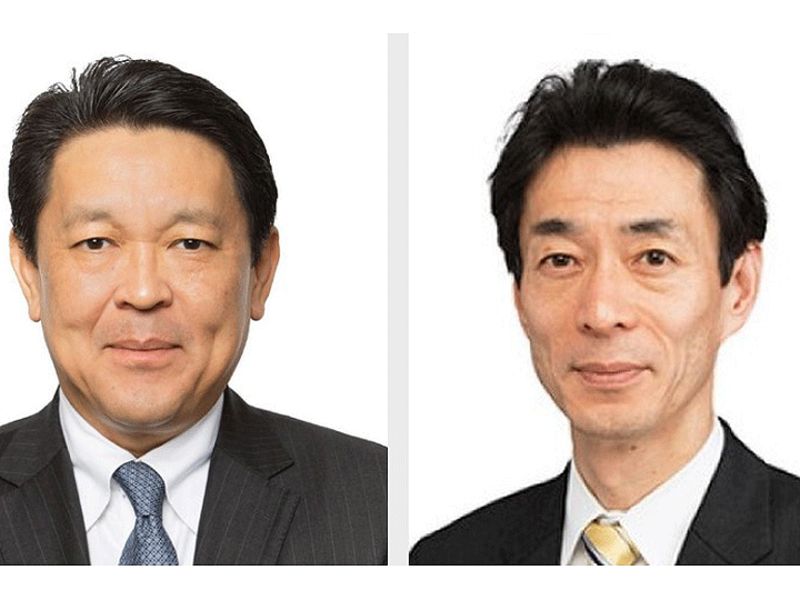 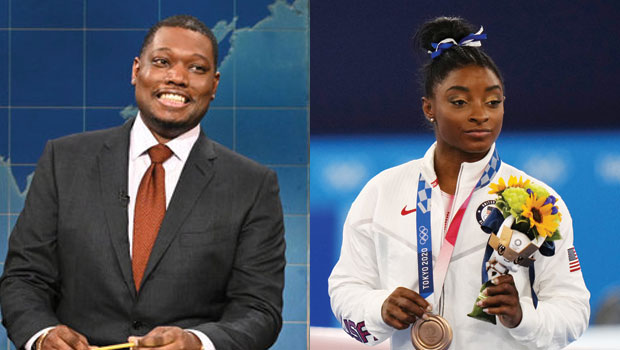 Michael Che: How The ‘SNL’ Cast & Crew Are Reacting To Backlash Over Simone Biles Jokes
3 mins ago

Michael Che: How The ‘SNL’ Cast & Crew Are Reacting To Backlash Over Simone Biles Jokes

Physical activity jolts brain into action in the event of depression 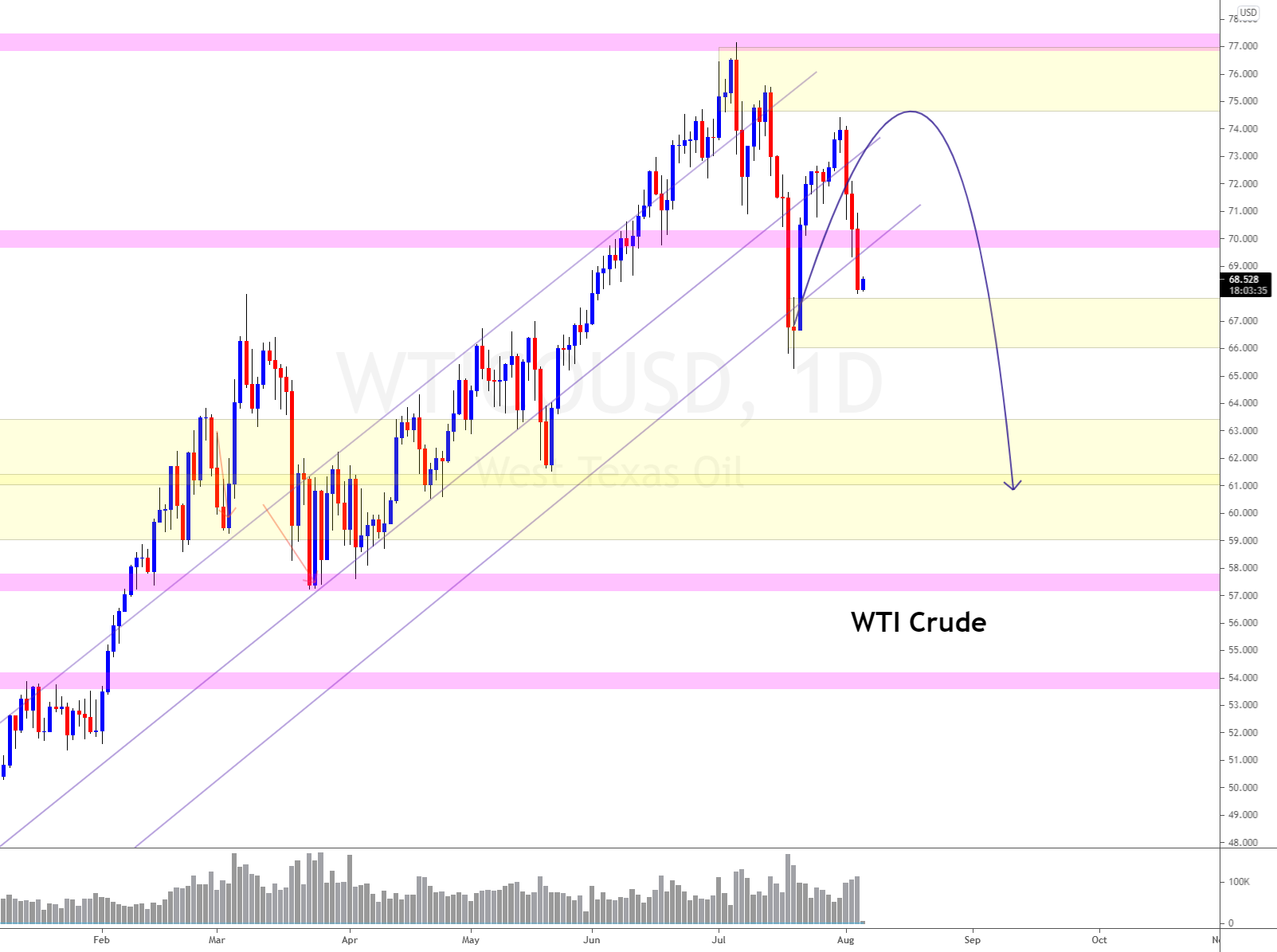 WTI Crude Oil (Will the new Delta Variant bring the price down?) for OANDA:WTICOUSD by SonicDeejay
8 mins ago

WTI Crude Oil (Will the new Delta Variant bring the price down?) for OANDA:WTICOUSD by SonicDeejay