The business combination, in the works since the estimated $3.3 billion merger of Payoneer with FTAC was announced four months ago, results in a new public entity under the name of Payoneer Global Inc., to trade under the ticker symbol PAYO and PAYOW.

“We are thrilled to be a public company and join forces with the entire FTOC team,” Scott Galit, Payoneer’s chief executive, said in a Monday press release. “Through our 15 years, we have built a global platform that is trusted by millions of customers worldwide, from aspiring entrepreneurs to the world’s leading digital brands and are now the go-to partner for digital commerce, everywhere.”

Payoneer is “just scratching the surface of the enormous opportunity ahead to help businesses grow and scale in the new global economy,” Gallit added. “This move into the public markets is an important step on our journey to provide any business, in any market, the technology, connections and confidence to realize their potential.”

In anticipation of the public listing, Payoneer last week unveiled a rebranding to shed its image of the past 15 years as simply a payments provider and emphasize the company’s expansion into digital commerce as an area of expertise.

“The Payoneer team has positioned the company incredibly well to capitalize on the expansion of global commerce, and we are proud to be their partner during this next phase of growth,” Betsy Cohen, chairman of the board of directors of FTAC, said in the release.

“Payoneer has a strong balance sheet with ample capital to expand its already broad suite of services, both organically, by deepening existing merchant relationships and continuing to build new ones, and through strategic acquisitions,” Cohen said.

FTAC Olympus Acquisition Corp. is a blank-check company led by board chairman Cohen and Ryan M. Gilbert as president and CEO. The company was formed to acquire or merge with one or more technology and financial services technology companies. 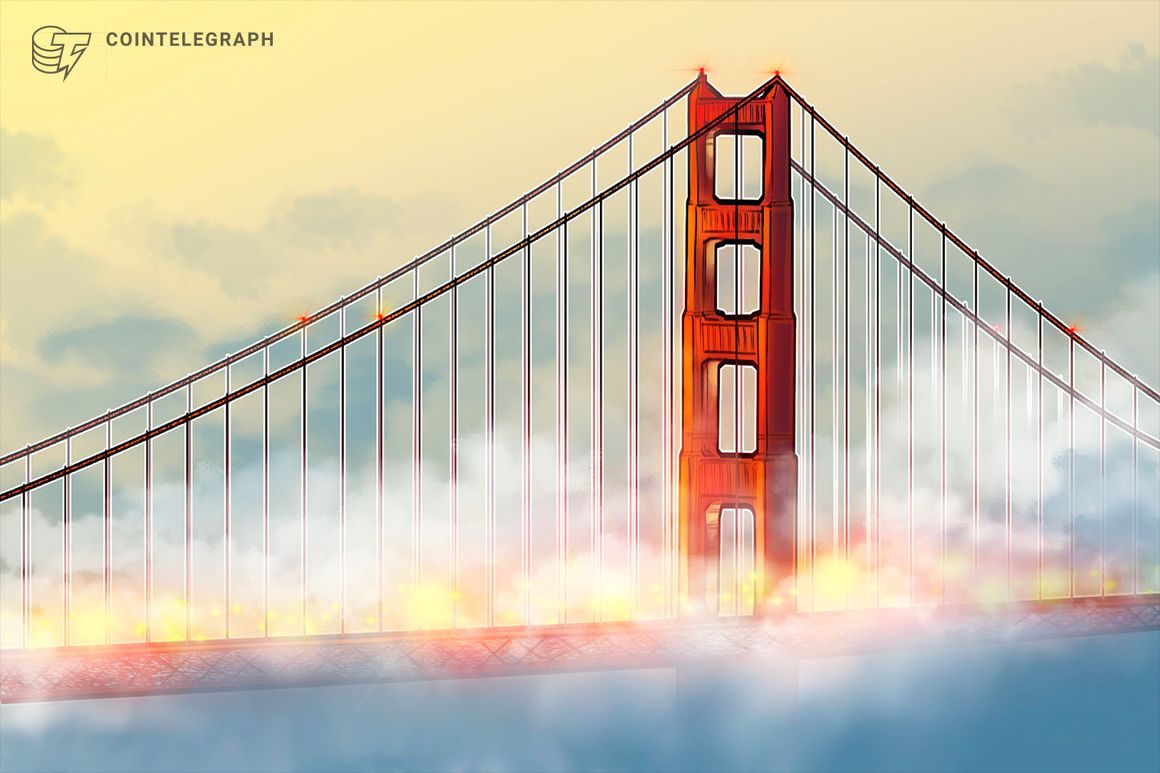 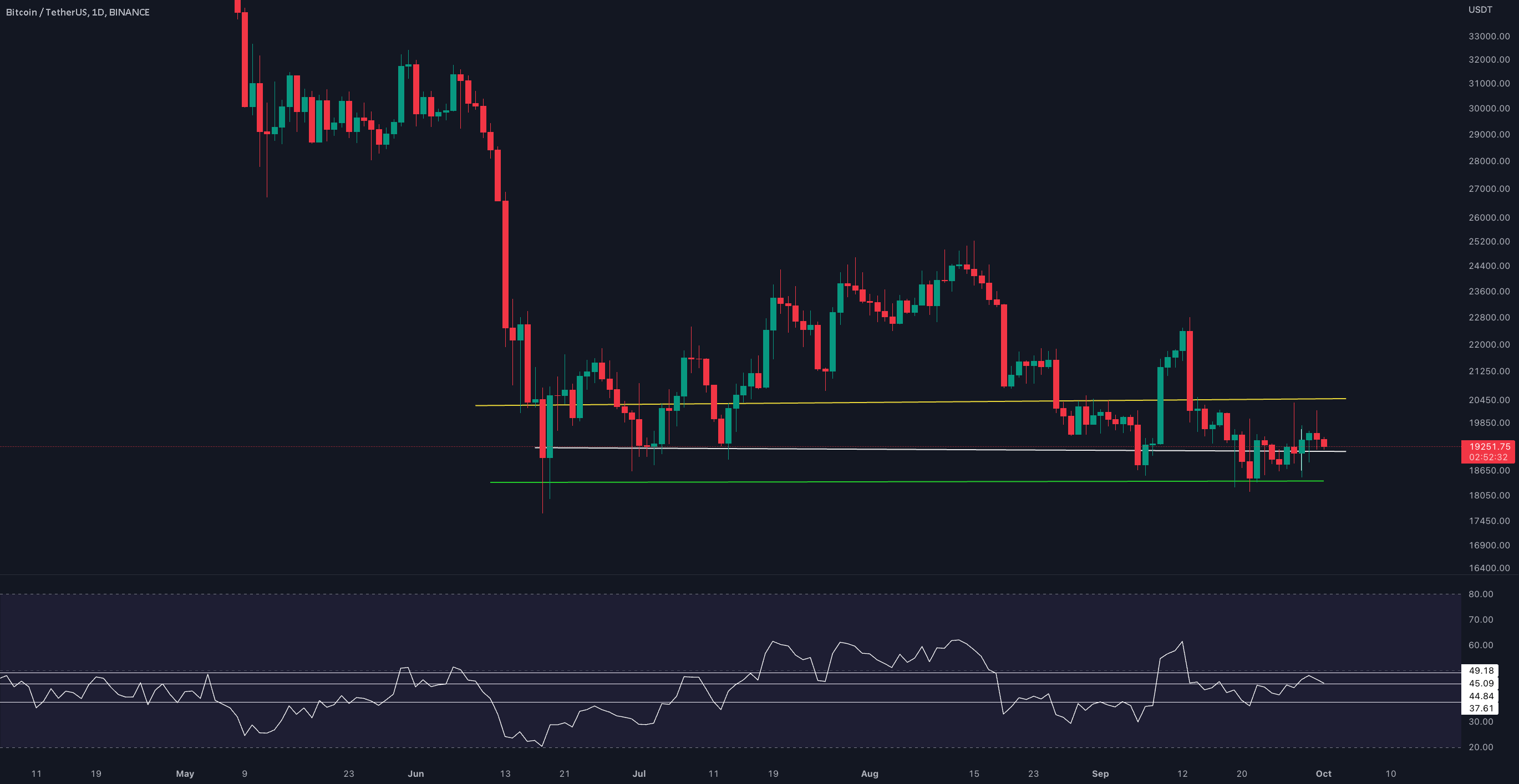 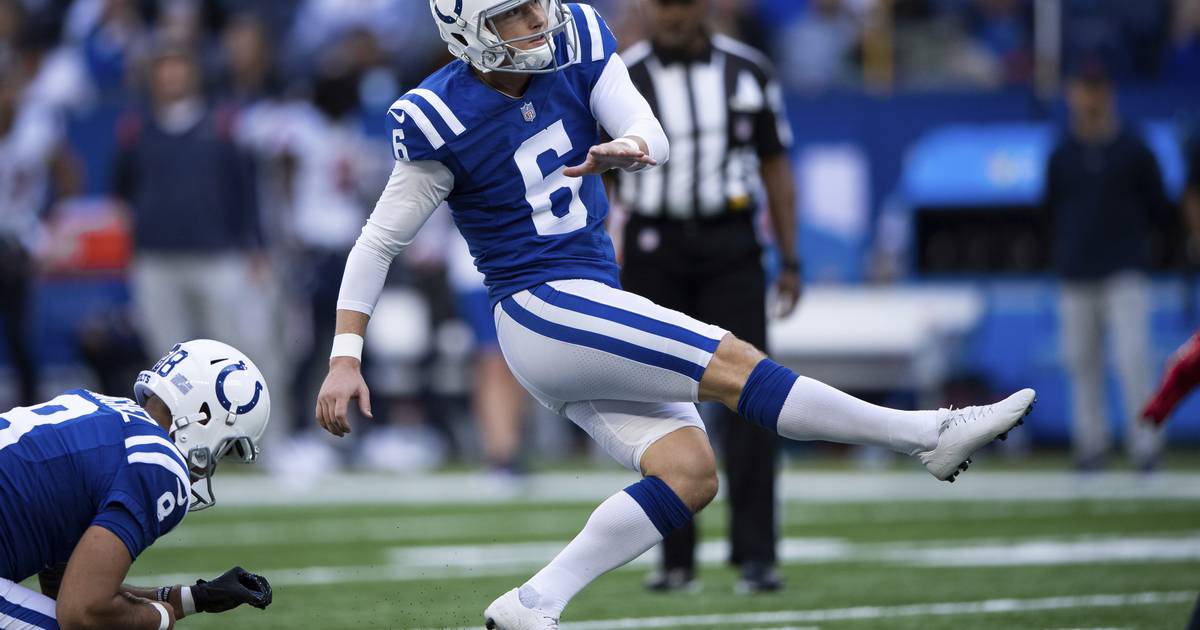 Christian Bale: I Was Told to Stop ‘Drowning Out’ Taylor Swift in ‘Amsterdam’
20 mins ago