The 435 million-Canadian-dollar cash-and-stock deal, Canopy said, would give the company Supreme’s popular 7Acres premium pot brand and 30 million Canadian dollars in possible cost savings within the next two years. The acquisition is expected to close by the end of June.

Canopy, the biggest pot stock by market cap, said the acquisition would give the combined company a “pro forma” Canadian recreational market share of 6%. Estimates for which pot producer holds what market share vary. But they have shown that no one player dominates the space.

Against that backdrop, Tilray (TLRY) and Aphria (APHA) have announced plans to merge. Earlier this month, Canopy completed its acquisition of Ace Valley, a cannabis brand in Ontario.

Supreme Cannabis posted a net loss during its most recently reported quarter. But it did report positive adjusted EBITDA — the industry’s go-to adjusted figure to measure profitability. EBITDA stands for earnings before interest, taxes, depreciation and amortization.

Supreme reported net sales of 18.3 million Canadian dollars during that quarter, up 54% from the prior quarter. The company has issued more shares or units over the course of this year.

Piper Sandler analyst Michael Lavery, who covers marijuana stocks, said in a research note that Canopy’s acquisition helped “fill a void” in Canopy’s product line. He said Canopy “has not yet had an established premium brand in Canada.” But with the marijuana industry still trying to turn a steady profit, he said he didn’t expect the deal to help Canopy’s bottom line.

“Supreme is profitable, but it is still small and we do not expect this deal to meaningfully impact the timing of Canopy reaching profitability,” he said.

Marijuana stocks have cooled off from the U.S.’ postelection rally. That rally was spurred by greater hopes for loosening restrictions in the U.S.

Are Any Marijuana Stocks Good Buys As New York Legalizes?

Marijuana Stocks To Buy And Watch

Coinbase Will Be First Major Cryptocurrency Company To Go Public 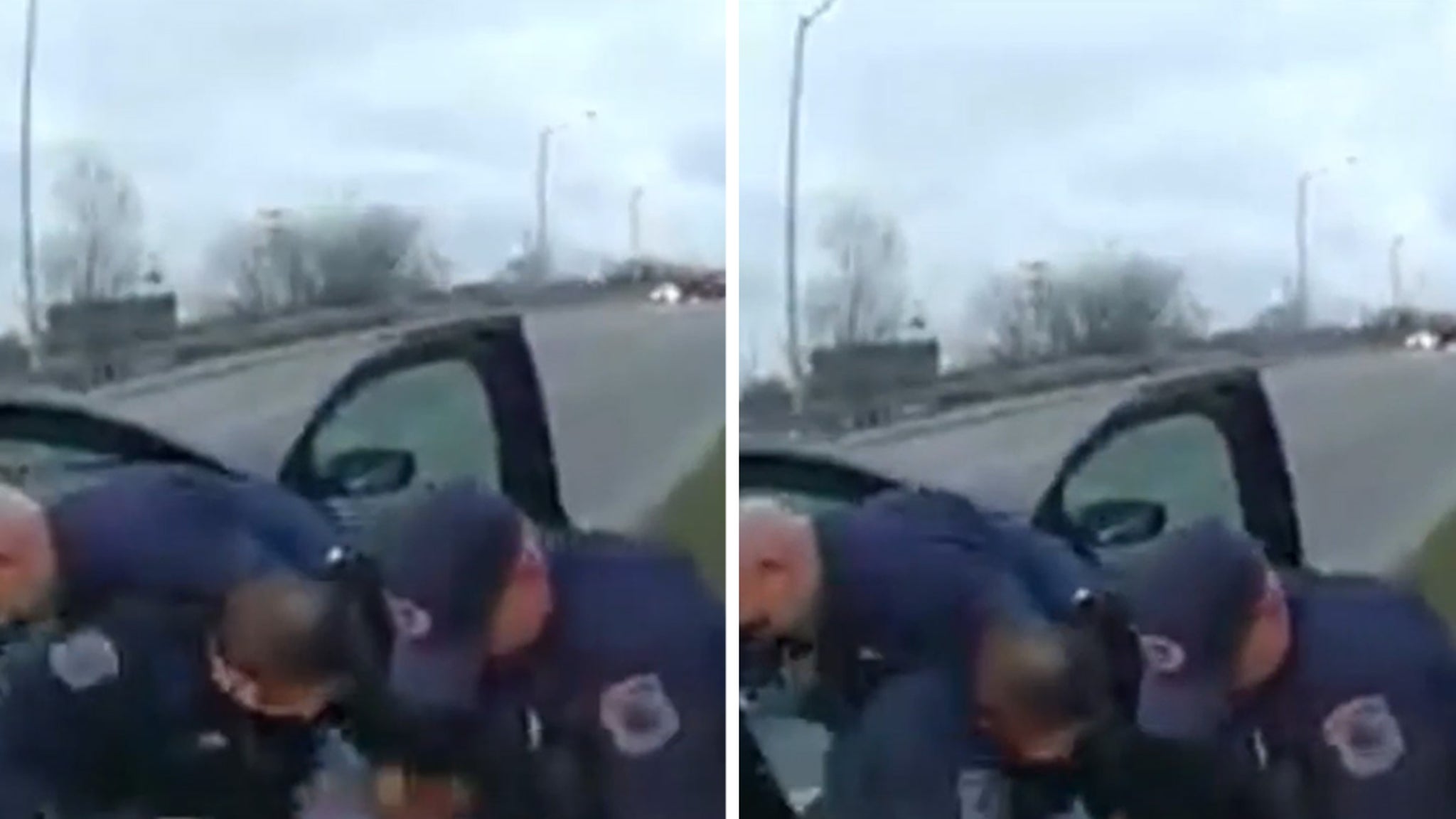 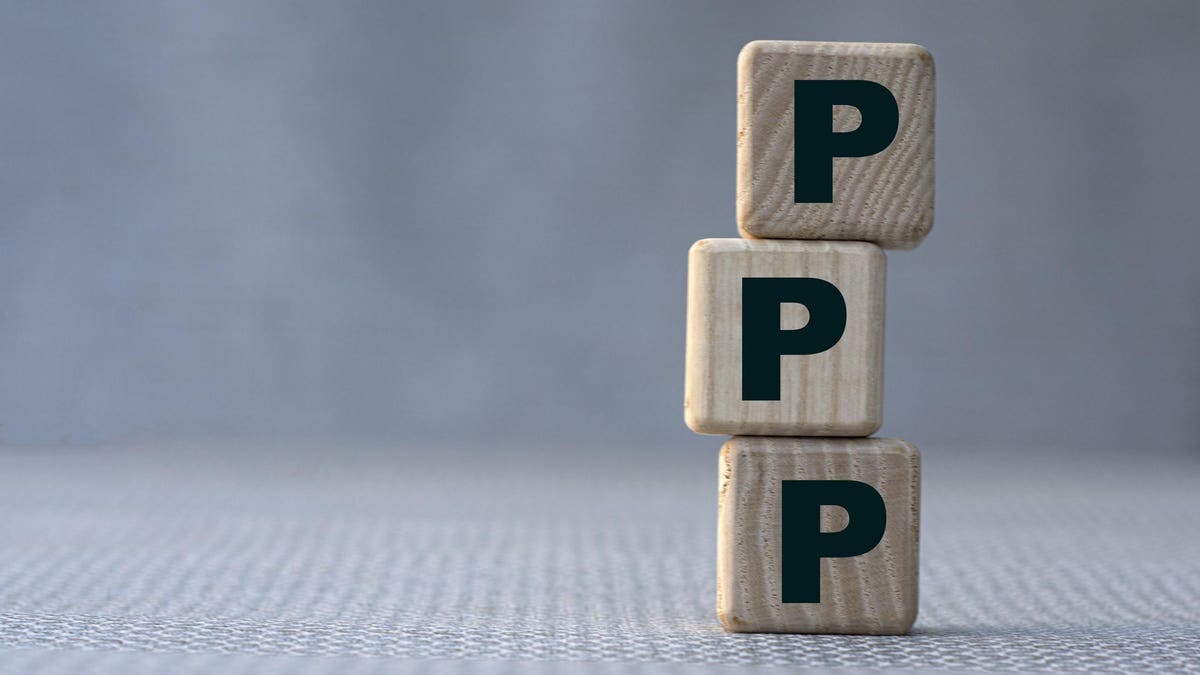