The Minneapolis company announced Tuesday that it is rolling a new custody product for managing crypto assets, has invested in the asset tokenization firm Securrency and has been chosen to administer NYDIG’s bitcoin exchange traded fund this year, pending regulatory approvals.

U.S. Bank, with $554 billion of assets, says it is responding to demand from institutional investors such as pension funds and insurance companies that see cryptocurrencies as an asset class in which they would like to be invested. It has developed some of the infrastructure needed for cryptocurrency custody, such as anti-money laundering and Know Your Customer processes, and has chosen an as-yet-unnamed sub-custodian for storing crypto assets.

“What we saw was a real shift in appetite within the institutional investor community, which our investment management clients are clearly very in tune with and targeting,” said Christine Waldron, chief strategy officer for U.S. Bank Global Fund Services. “They’ve always seen it bubbling around the surface on the retail investor side. This really allowed for institutional investors to take a look at cryptocurrency as a viable asset class.”

U.S. Bank has been working to offer cryptocurrency services to investment management clients since 2015. But the process was accelerated in July, when a letter from the acting comptroller of the currency at the time, Brian Brooks, gave banks permission to offer custody services for crypto assets and even issue digital currencies. (Brooks is now the CEO of Binance.US.)

The bank has been working for years to make its valuation capabilities, its financial statements, and its tax services compatible with investments in cryptocurrencies.

U.S. Bank has been working with NYDIG, a cryptocurrency services provider, since 2017 as an administrator and cash custodian to its funds.

JPMorgan Chase plans to launch a cryptocurrency fund with NYDIG, reports said on Monday. Because of U.S. Bank’s longstanding relationship with NYDIG, it will be the administrator of JPMorgan Chase’s new fund. Fund administrators perform a variety of tasks, such as accounting, handling transfers in and out of a fund, and compliance.

“That has been a big part of our strategy: making sure that we’re positioning ourselves to support our clients where our clients are headed,” Waldron said. “I think that’s an unspoken and maybe not as well understood element of this business, that you really need service providers that know this asset class in order to bring those funds to market.”

“[Investors] can hold these funds, which have historically been in maybe paper form, now in their digital wallet,” Waldron said. “It gives them better transparency into their holdings. We’re seeing demand from our clients for other asset types that have historically not been tokenized, everything from farmland to airplanes.”

Looking back on America’s summer of heat, floods and climate change: Welcome to the new abnormal 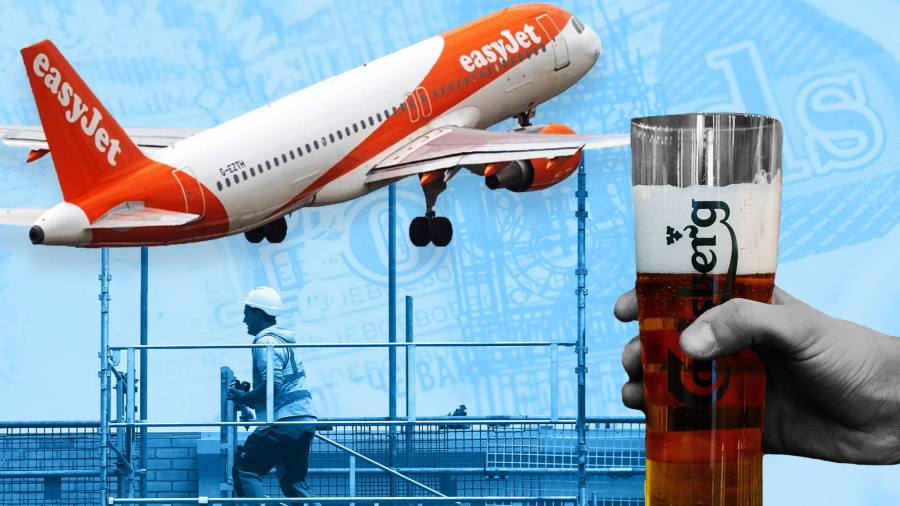 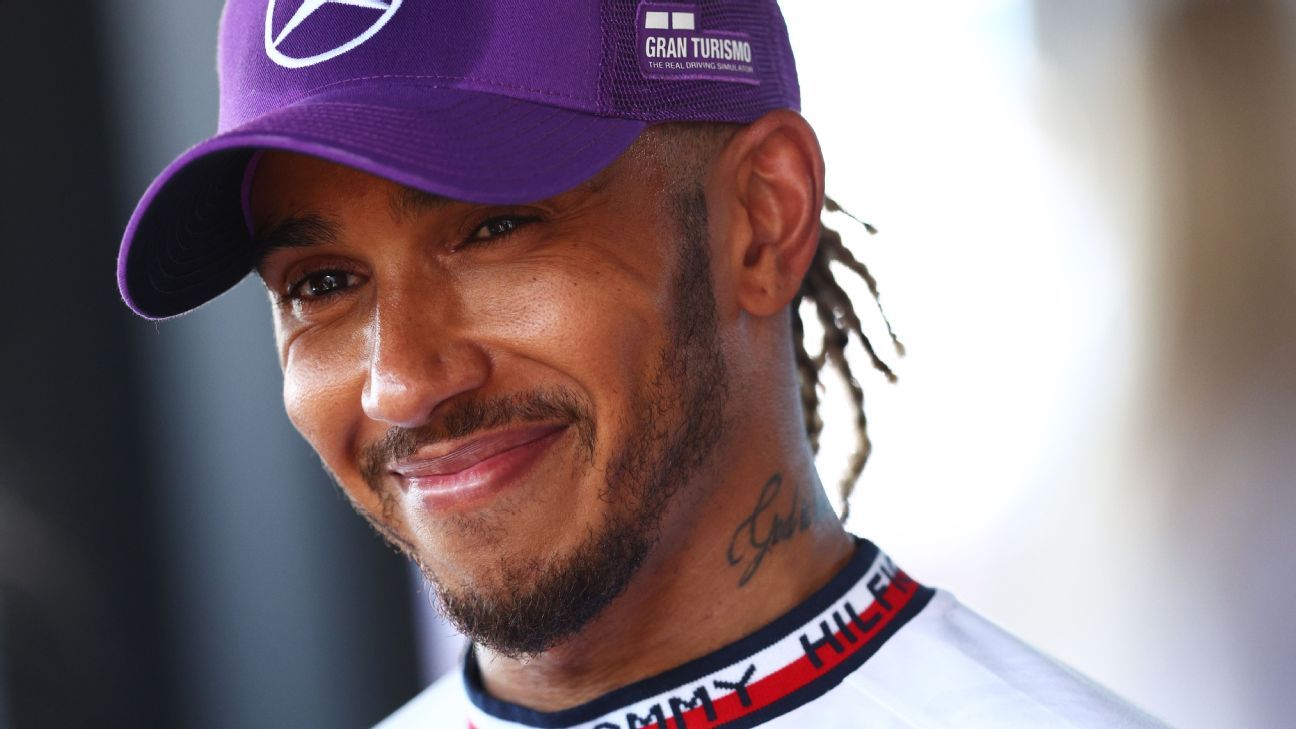 Dealing with defeat: Why Lewis Hamilton is far from finished with F1
6 mins ago

Dealing with defeat: Why Lewis Hamilton is far from finished with F1 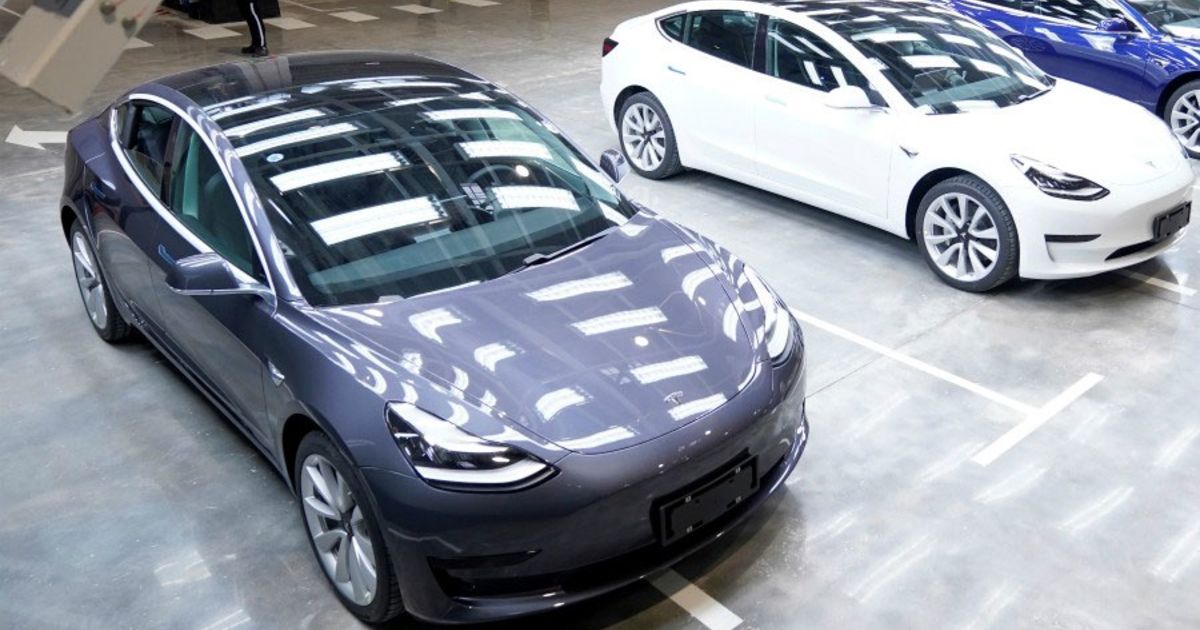 Survey finds 74% of partipants prefer to purchase EVs at dealerships