WASHINGTON — Umpqua Bank in Oregon was ordered to pay nearly $2 million by the Federal Deposit Insurance Corp. stemming from allegedly “unfair and deceptive” debt collection practices of a leasing subsidiary.

The $30 billion-asset bank based in Roseburg, which is owned by Umpqua Holdings Corp., was fined $1.8 million by the FDIC and voluntarily paid an additional $1.6 million in restitution to nearly 17,000 customers. The agency announced the settlement on Monday.

Financial Pacific Leasing, a subsidiary specializing in commercial equipment financing, charged undisclosed fees to borrowers with past-due accounts, according to the FDIC.

The agency also alleged that FinPac made excessive collection calls even after customers had asked for the company to stop, and disclosed information about customer debts to third parties.

As part of the enforcement order, Umpqua agreed to pay the fine without admitting or denying the violations. A spokesperson for Umpqua was not immediately available to comment. 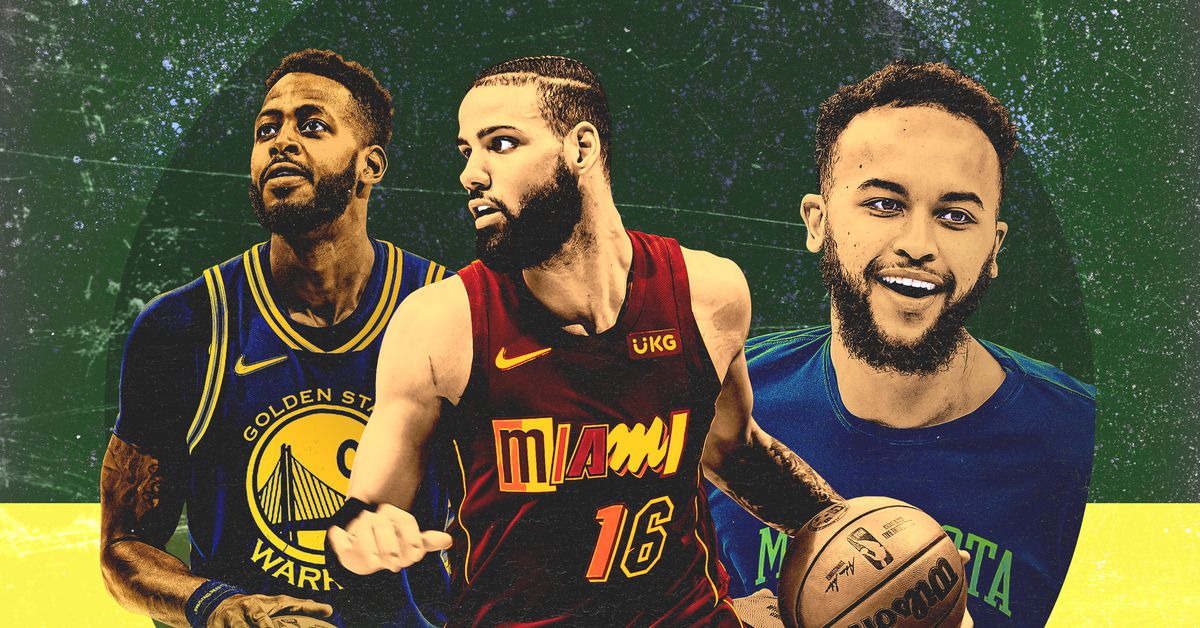 SnapNurse Is the Uber of Nursing: Call It Medical Staffing, Reimagined
5 mins ago

SnapNurse Is the Uber of Nursing: Call It Medical Staffing, Reimagined

Optimism in the climate change fight
6 mins ago

Optimism in the climate change fight 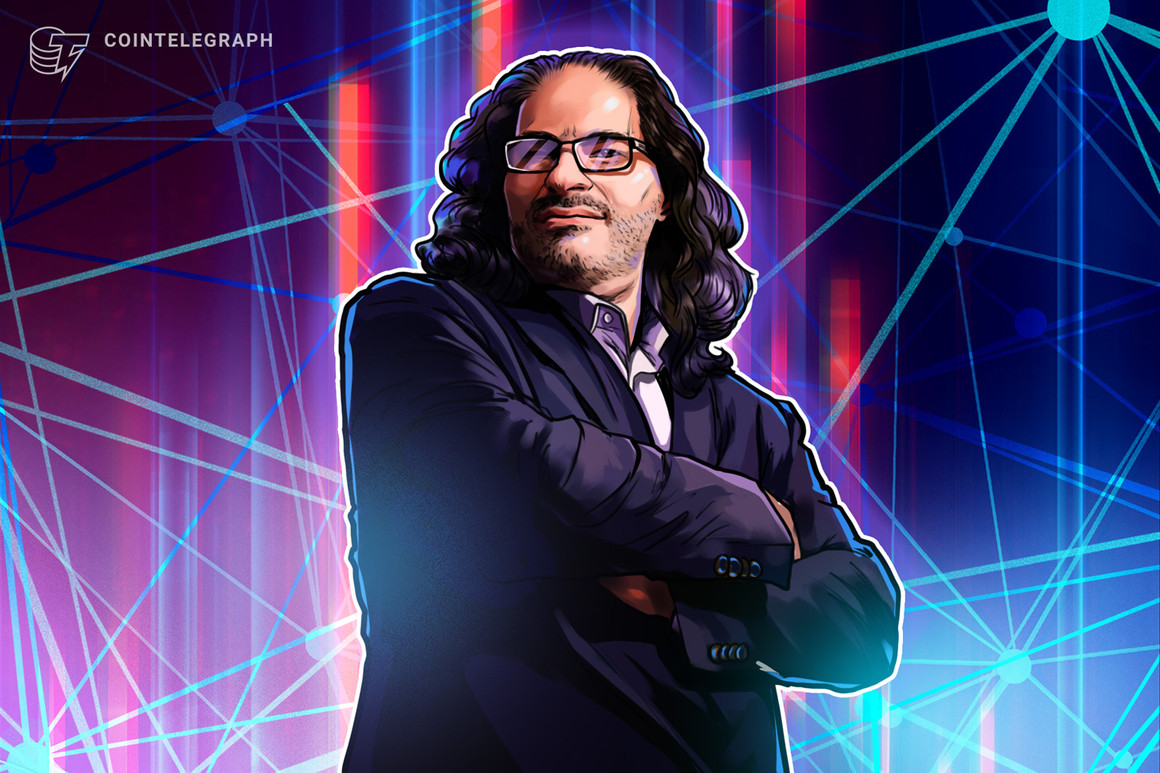