Hardware wallets designed to securely store cryptocurrency have seen a several-fold increase this spring in Russia, on the backdrop of currency restrictions introduced amid foreign sanctions. Ledger and Tangem have been the most popular products on the market, a media report revealed.

Russian crypto users have sought to purchase up to eight times more hardware wallets in March – April 2022 over previous periods, the daily Vedomosti reported, quoting representatives of the Tangem wallet developer, the retail chain M.video-Eldorado, and the Ozon marketplace.

Ledger, which sells wallets resembling a USB stick, and Tangem, whose products are designed to take the space of a bank card, have been the most popular brands among Russian customers, the article details.

M.video-Eldorado started selling crypto wallets in the fall of 2021. It currently offers a single-currency and a multi-currency Tangem and a Ledger. In 2022, the retailer observed a marked growth in the demand for these devices — their sales saw an eight-fold annual increase in the first quarter.

According to Tangem, the significant increase in demand for its devices since the beginning of the year is also partially due to the fact that the company introduced more affordable products to the market. Demand at M.video-Eldorado peaked in March, when they were first offered, the chain confirmed.

Ozon also acknowledged that the wider range of products has contributed to the spike in demand. In January, a seven-fold increase in the available items was registered and in June the stock was six times higher than January, Bits.media reported. Currency restrictions imposed by the Bank of Russia against the backdrop of Western financial sanctions have had an effect, the online marketplace noted.

Quoted by Vedomosti, CEO of Infoline-analytics Mikhail Burmistrov explained that the surge in wallet sales can also be attributed to the outflow of IT specialists from the Russian Federation. They bought cryptocurrencies and hardware wallets to transfer their savings abroad, he elaborated.

The publication further points out that the recent turmoil in the cryptocurrency market, the collapse of the Terra ecosystem, and the problems at crypto lenders such as Celsius, have led to an almost five-fold increase in the global demand for Ledger wallets.

Do you know of other crypto-related products that enjoy a growing demand? Tell us in the comments section below.

Lubomir Tassev is a journalist from tech-savvy Eastern Europe who likes Hitchens’s quote: “Being a writer is what I am, rather than what I do.” Besides crypto, blockchain and fintech, international politics and economics are two other sources of inspiration.

$SPY bulls in charge? maybe for now.. for AMEX:SPY by CHRIS_B58
3 mins ago 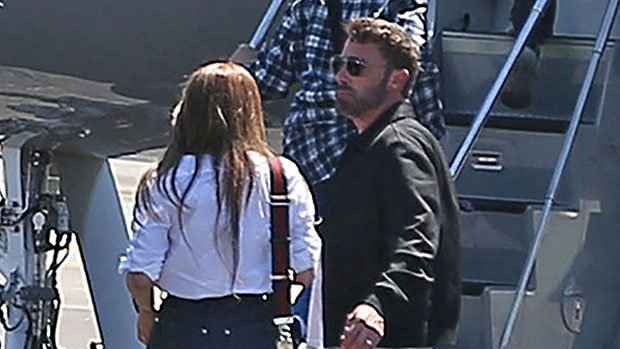