The British man who accidentally threw away a computer with 7,500 bitcoins on its hard drive has come up with a new plan to retrieve his lost coins from the city landfill. “We estimate there are between 300,000 – 400,000 tons of waste to look through,” he said.

James Howells, an IT engineer who accidentally threw away the hard drive of an old computer containing 7,500 bitcoins back in 2013, has not given up his quest to retrieve his coins. The 35-year-old from the city of Newport in the U.K. has shared with The Sun publication his 12-month plan to search the city landfill using x-ray scanning devices and AI technology.

Noting that “This would be a proper search – not just somebody going in with a bucket and spade,” the British man affirmed:

We have a system with multiple conveyor-belts, x-ray scanning devices and an AI scanning device that would be trained to recognise items that are a similar size and density to the hard drive.

“This would be a delicate search because we wouldn’t want to damage the hard drive in the process – you can’t just use a claw grabber,” he emphasized. “We’ve spoken to excavation experts and proper engineers to make sure it was all being done correctly as well as in a way that was safe for the environment.”

Howells added that over the past four or five months, he had been “talking to some of the best data recovery experts in the world to make sure we can get it off the hard drive.”

The search will be costly but Howell said that his plan is backed by a very rich hedge fund willing to cover the cost of the search and the equipment involved in exchange for the lion’s share of his fortune.

Howells believes that his hard drive is in a 200-meter squared area and could be 15 meters deep based on aerial photographs of the site. The IT engineer said:

Despite having a plan, Howells said that the Newport City Council would not let him search the landfill, even after he offered them £55 million ($76 million).

The Newport City Council explained that “The cost of digging up the landfill, storing and treating the waste could run into millions of pounds – without any guarantee of either finding it or it still being in working order.” Moreover, the council stated that “excavation is not possible under our licensing permit and excavation itself would have a huge environmental impact on the surrounding area.”

At the time of writing, 7,500 bitcoins are worth about $246 million according to data from Bitcoin.com Markets.

Do you think James Howells will recover his bitcoins? Let us know in the comments section below. 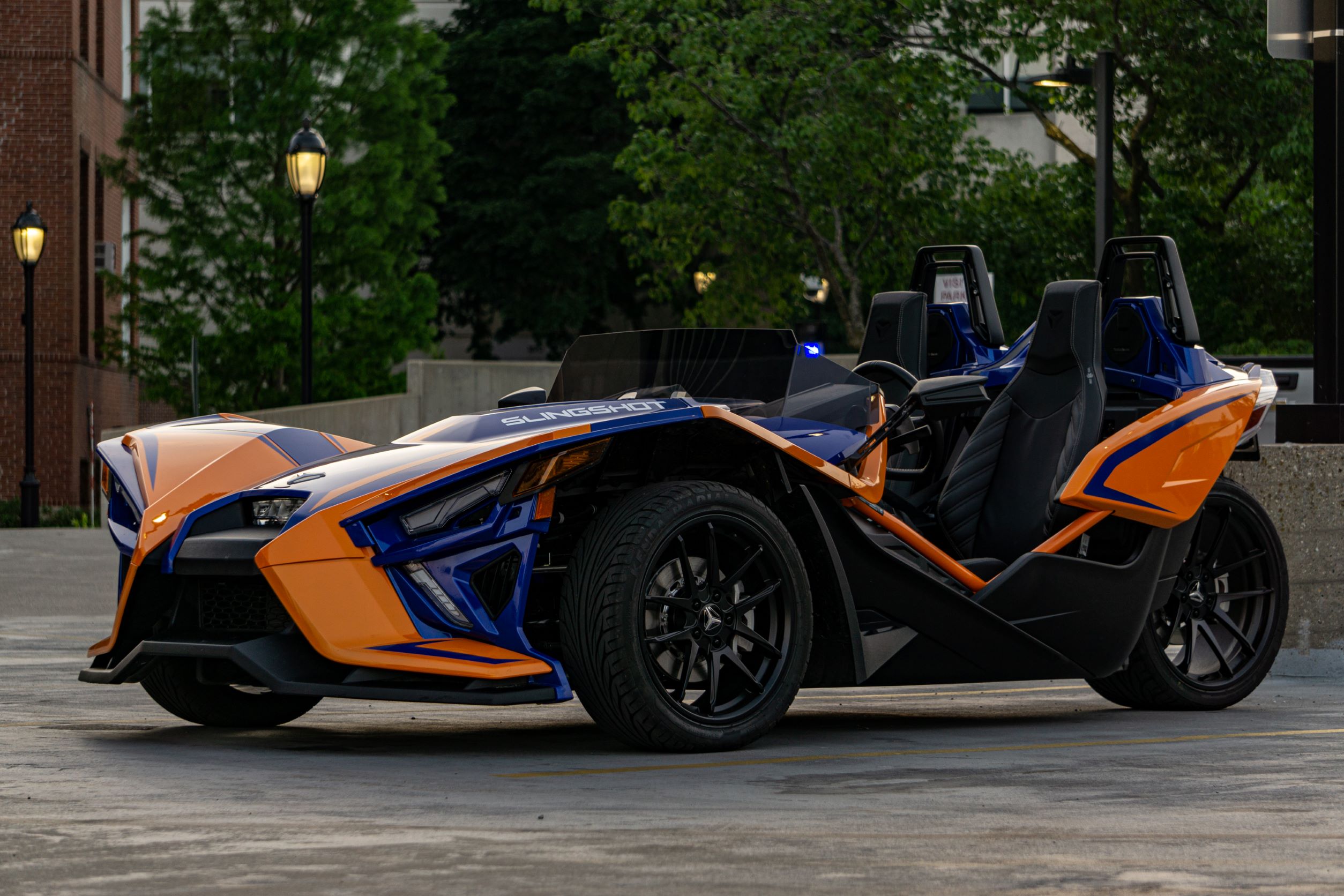 How Much Is a 2021 Polaris Slingshot R? | MotorBiscuit
15 seconds ago 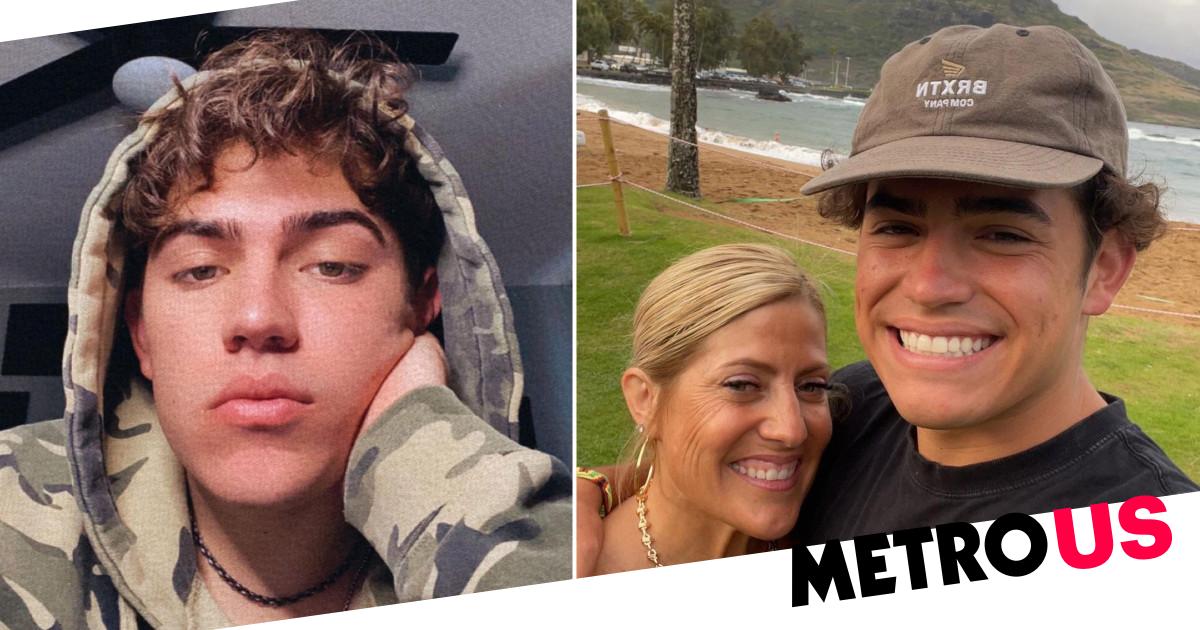 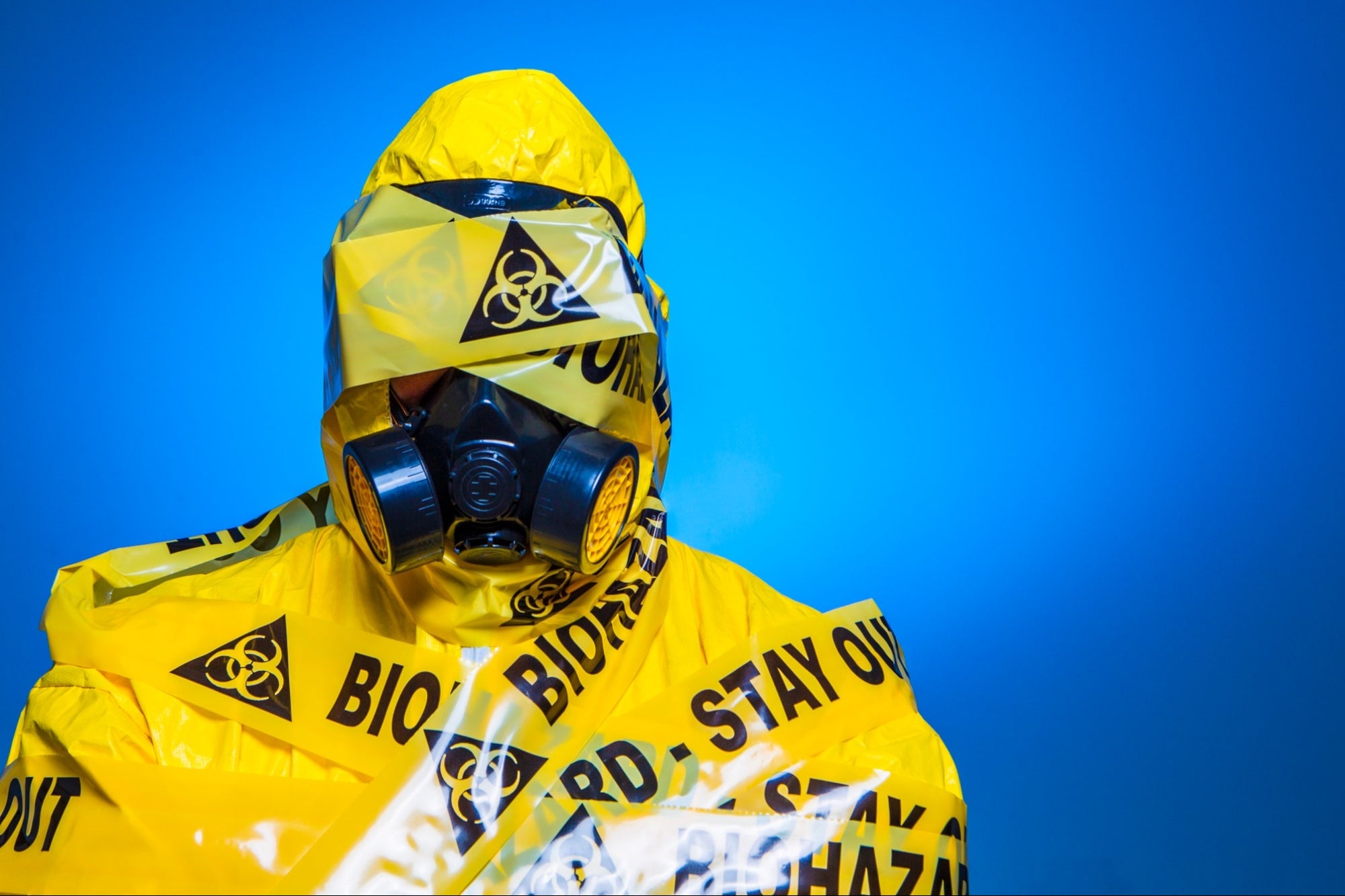 7 tips for handling toxic people at work
4 mins ago