Ali Sahraee, the chief executive officer of the Tehran Stock Exchange since 2018, has reportedly resigned after the discovery of cryptocurrency mining rigs in the building.

According to a report from the country’s state-run media, the Islamic Republic News Agency, Tehran Stock Exchange, or TSE, market vice president Mahmoud Goudarzi will be leading the company following the departure of Sahraee. The change in leadership seems to be the result of “a number of miners” being discovered in the basement of the TSE building located in the district of Sa’adat Abad.

The TSE reportedly initially denied the existence of the miners, saying the equipment was part of a research project. However, executive deputy director Beheshti-Sarsht later said the company should be held accountable for its actions.

Iranian President Hassan Rouhani announced in May that Bitcoin (BTC) and cryptocurrency mining would be prohibited over the summer in an attempt to reduce demands on the country’s power grid. It’s unclear when authorities discovered the mining rigs in a “sudden inspection” of the TSE basement, but the activity was seemingly still illegal until the last week of September.

During the ban, authorities conducted many raids on crypto miners big and small, seizing illegally operating miners and fining households responsible for generating blocks. However, the majority of the raids were focused on abandoned factories, homes, and small businesses — nothing quite as high profile as Iran’s largest stock exchange.

The energy crisis in Iran has led to blackouts and brownouts, with many officials blaming crypto mining for sucking up the juice. However, an August report from the country’s Ministry of Industry, Mine and Trade said that the claims that some authorities had made regarding the power usage of crypto miners “seem to be highly exaggerated.”

If You Want to Run a Marathon, Here’s Everything I Learned Training for My First One 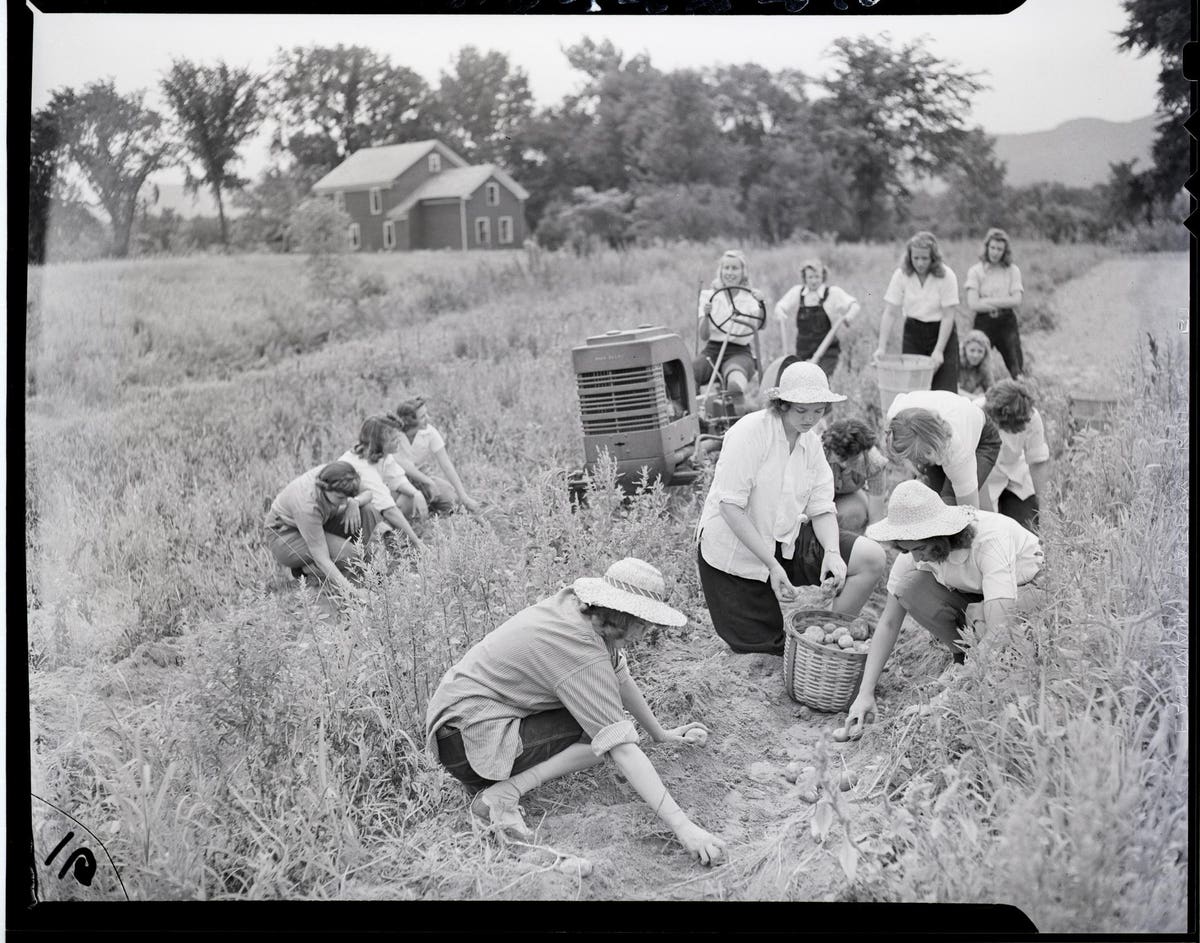 Fishers Or Farmers? What Your Ancestors Did Has A Surprising Influence On Your Wealth.
6 mins ago

Fishers Or Farmers? What Your Ancestors Did Has A Surprising Influence On Your Wealth. 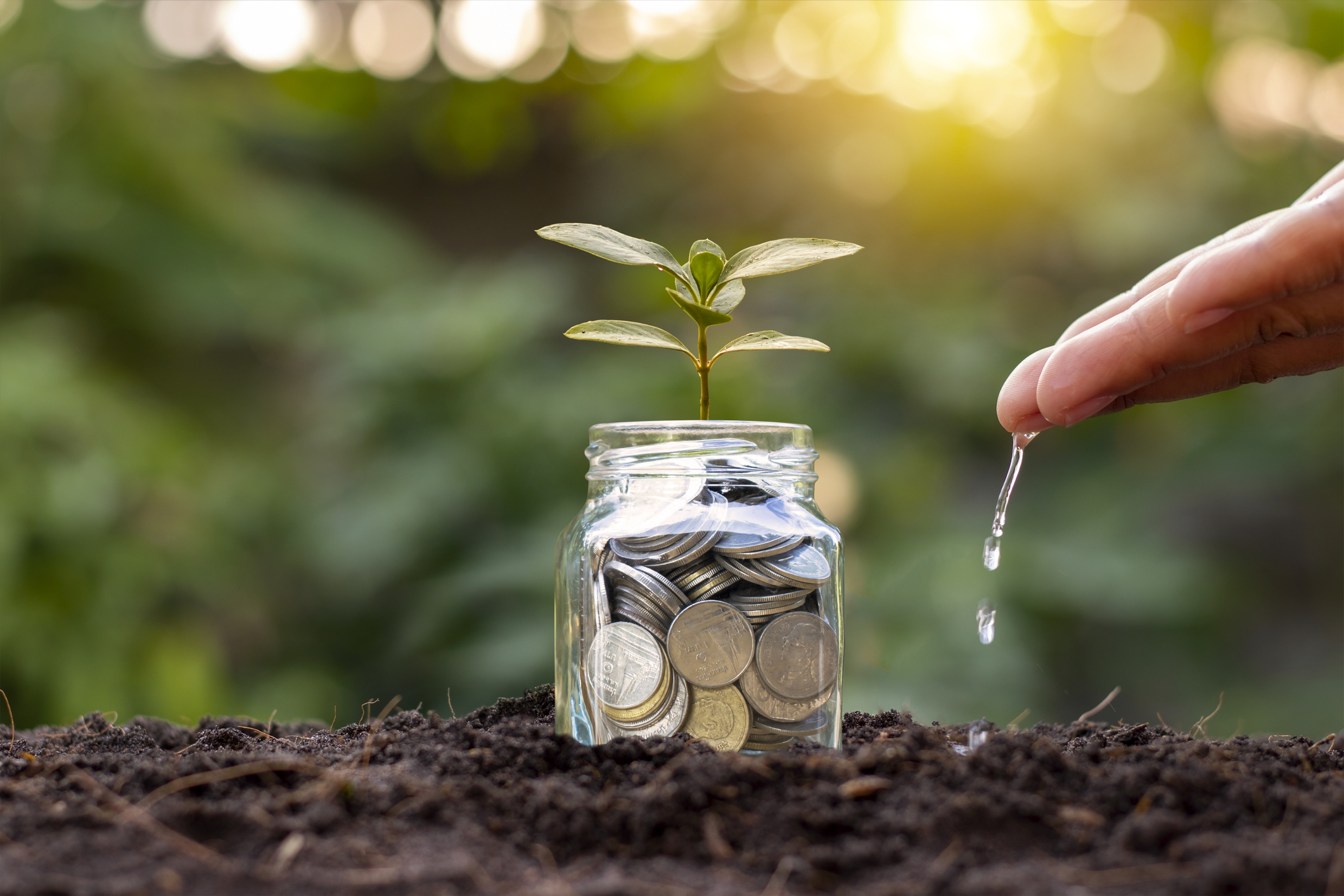 2 Pot Stocks That Could Make You Richer | The Motley Fool 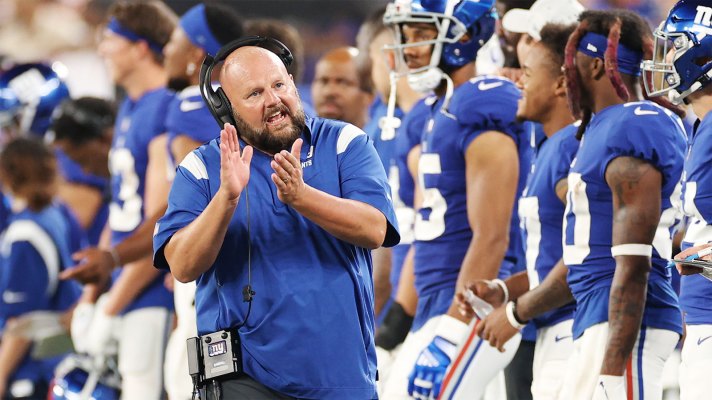 The New York Giants’ Perfect Start Is Unexpected. So Is Their Play-Calling.
21 mins ago

The New York Giants’ Perfect Start Is Unexpected. So Is Their Play-Calling. 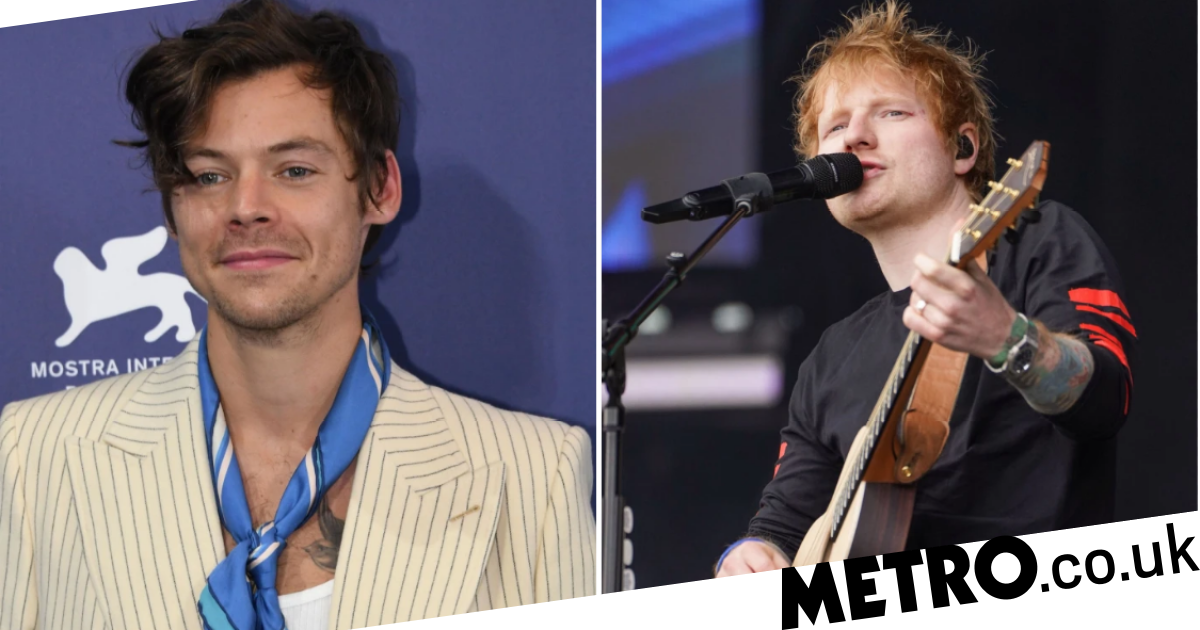