How It Will Help

The Power Ministry estimates annual savings in excess of Rs 12,000 crore for the electricity consumer. On an average, MBED saves about 4% in power procurement cost, the draft said. Cost optimisation could take benefits to 12-15%, it said.

This system will force all players to route transactions through power exchanges, Rohit Natrajan, assistant vice president, research at Antique Stock Broking, said in a note. The proposed reform will benefit renewable energy companies and low-cost generators as it will provide them a bigger market, he said, citing projects of JSW Energy Ltd., Torrent Power Ltd. and CESC Ltd. that do not have supply pacts.

More than 20GW of thermal and over 15GW of renewable capacity is without power-sale agreements, according to Antique Stock Broking.

A spokesperson for Tata Power Ltd., in an emailed response to BloombergQuint, said the mechanism would be driven by market forces and efficiencies. That, he said, would allow power producers without supply pacts to participate in this market.

According to Subrahmanyam Pulipaka, chief executive officer at the National Solar Energy Federation of India, MBED holds a great promise for the renewable industry if it’s rolled out with mandatory participation for power producers and buyers. The mechanism will aid generation of market-based capacity and boost penetration of solar and wind energy, he said.

But Indian Energy Exchange, which has a monopoly in the power trading market, suggests keeping it voluntary. Generators and beneficiaries should be given a choice rather than making participation mandatory, Rajesh Madiratta, director-strategy and regulatory affairs at power trading platform, said in an emailed response. Every discom, he said, wants to have to some freedom with contracted capacities. 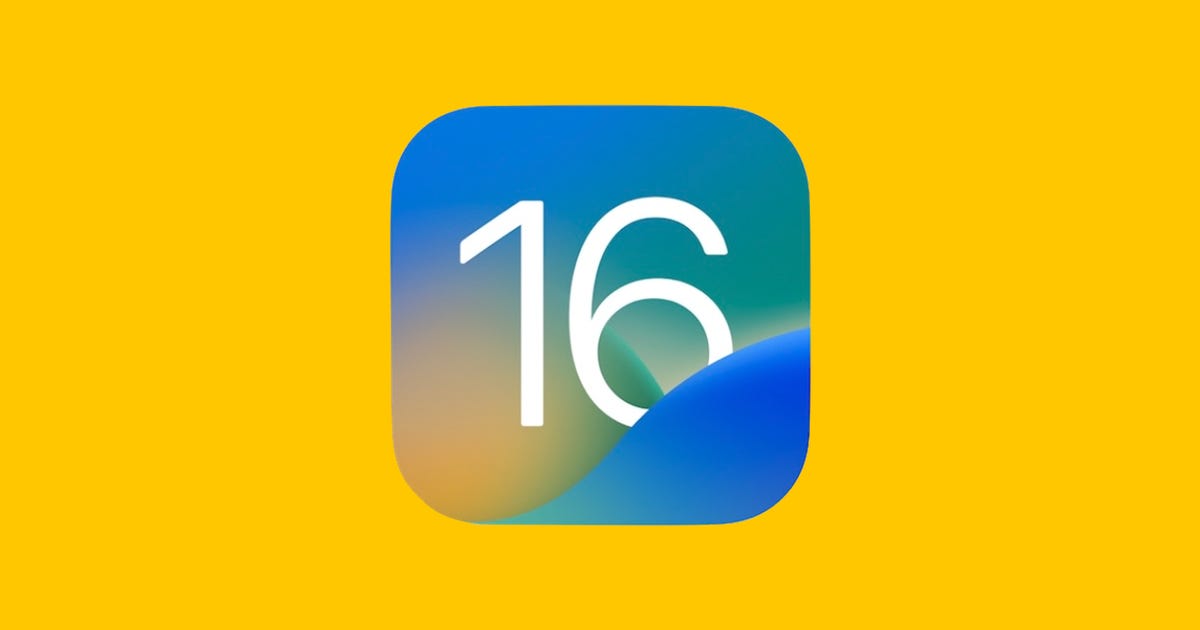 iOS 16 Brings Back the Battery Percentage on iPhone. What to Know
2 seconds ago

iOS 16 Brings Back the Battery Percentage on iPhone. What to Know

Selena Gomez Put a Different Spin on the Barbiecore Trend 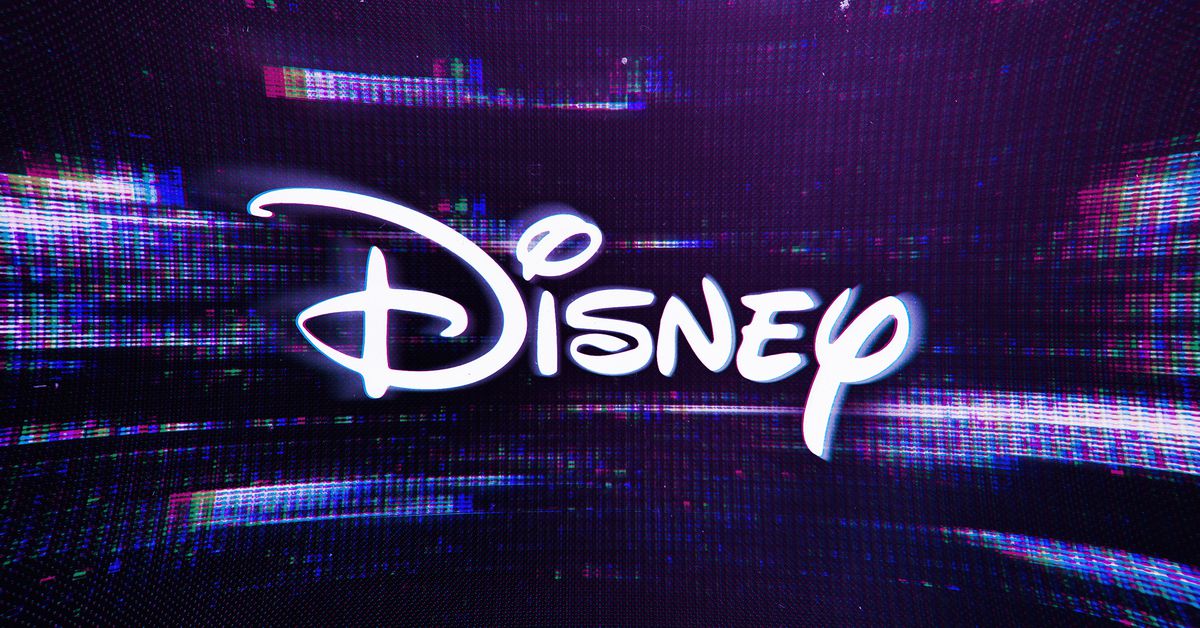 Disney Plus and Hulu are getting steep price hikes 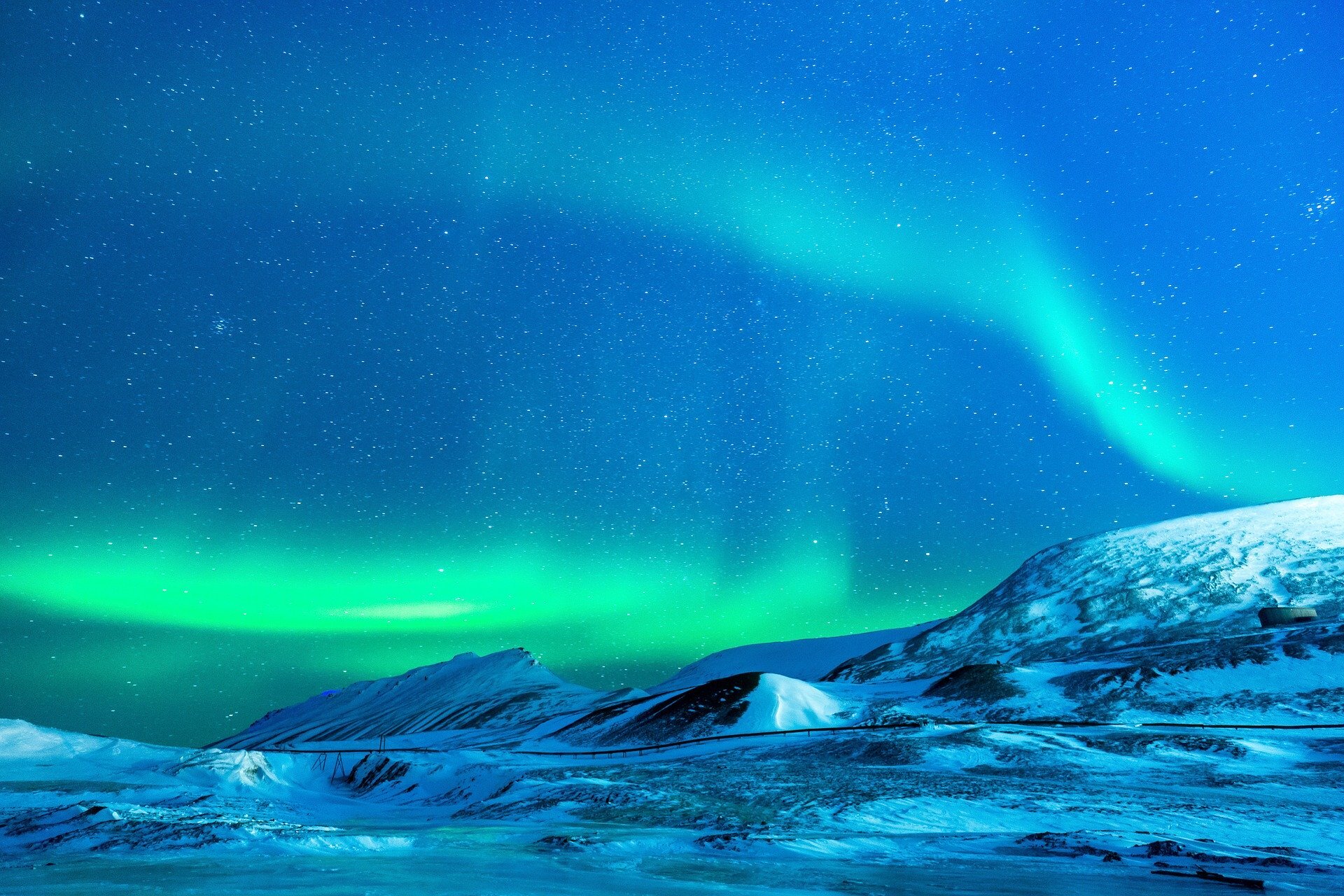