(Bloomberg) — The condo board at one of New York’s tallest and toniest towers sued the building’s developers, claiming design flaws are to blame for flooding, stuck elevators and “horrible and obtrusive noise and vibration.”

The residential tower at 432 Park Avenue is a 1,396-foot skyscraper overlooking Central Park that was opened in 2015 on the city’s so-called Billionaire Row.

The condo board claims its engineering consultant has identified more than 1,500 construction and design defects — “many of which are described as life safety issues.”

The board that represents the condo owners sued the developers, CIM Group and Macklowe Properties, and the company, also known as sponsor, that the developers formed to build the tower.

The board is seeking $250 million, plus punitive damages, in the lawsuit, filed Thursday in New York Supreme Court.

The building’s sponsor defended the structure in a statement, describing it as “Manhattan’s premier residence” and saying it has “performed remarkably well.”

“Virtually all new construction has maintenance and close-out items during the building’s initial period of occupancy,” the company said “Sponsor has been and remains committed to working collaboratively with the HOA to resolve these matters.”

The sponsor also said that the owners had blocked its workers from entering the building to make repairs, “which has delayed completion of certain work.”

The board claims the sponsor, 56th and Park Owner LLC, failed to take into account the tower’s “remarkable height” when designing the building. That failure, it said, resulted in building structures that are to blame for its flooding, noise and vibration.

In an unguarded moment, even the chairman of CIM described the noise and vibration as “intolerable” and said it made “it difficult to sleep during periods of even moderately inclement weather,” the board said in the complaint.

The owners also complain about the elevators. They are programmed to slow down when the building is buffeted by high winds. But they do more than that, the board said. “The elevators have also repeatedly shut down entirely, trapping residents and unit owner family members,” it said. “On multiple occasions residents and family members have been trapped in elevators that have shut down for hours while awaiting rescue.”

Carson Daly Likens His Experience at Woodstock ’99 to “Military Conflict” 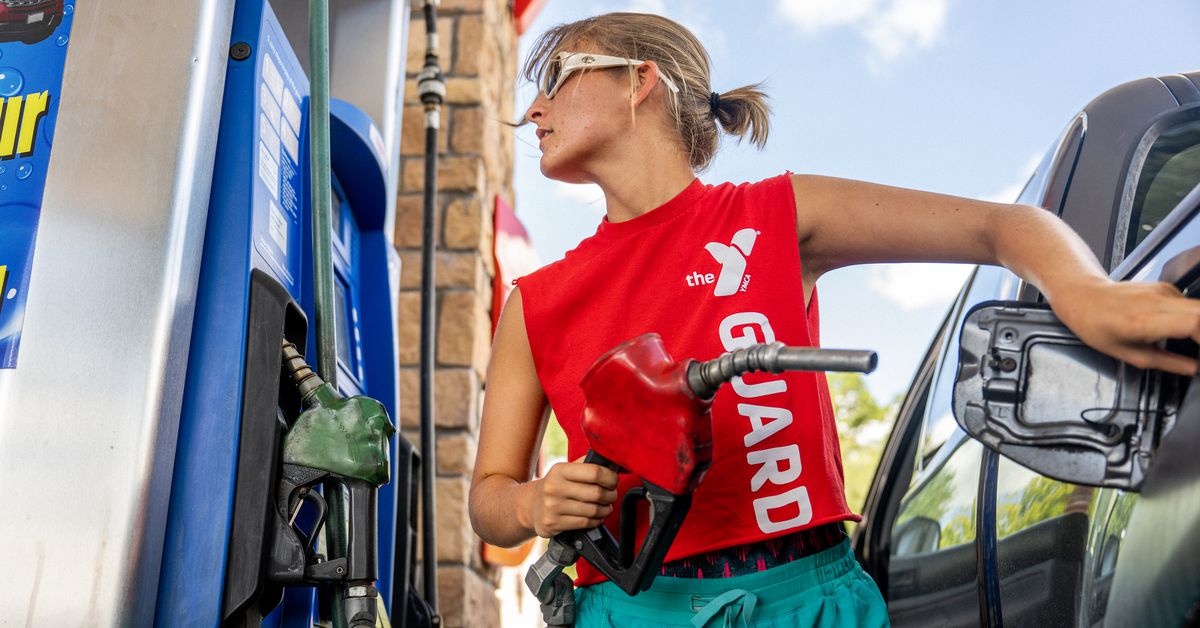 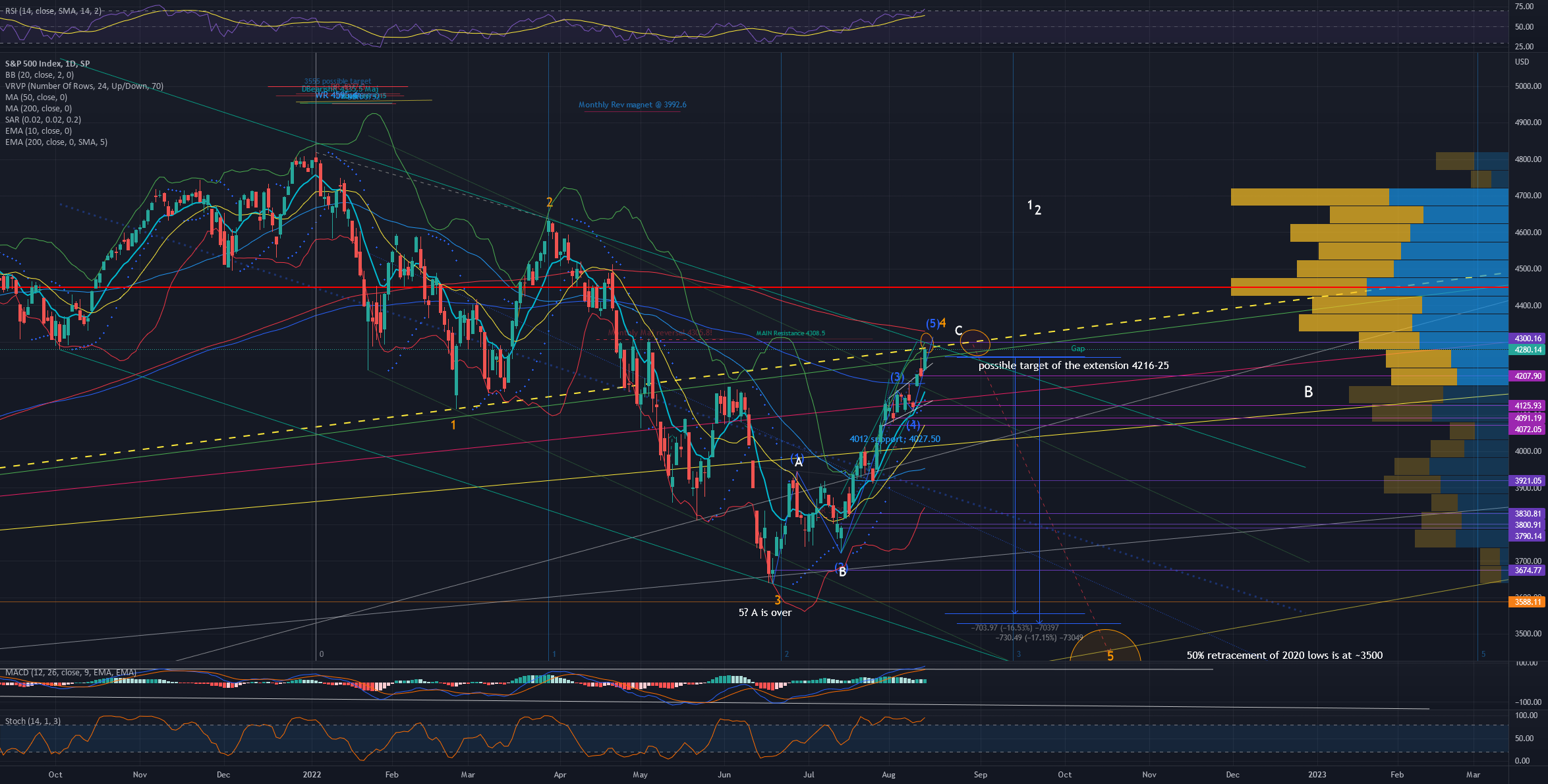 SPX is in the target and maj resistance zone for SP:SPX by RealTima
7 mins ago

SPX is in the target and maj resistance zone for SP:SPX by RealTima 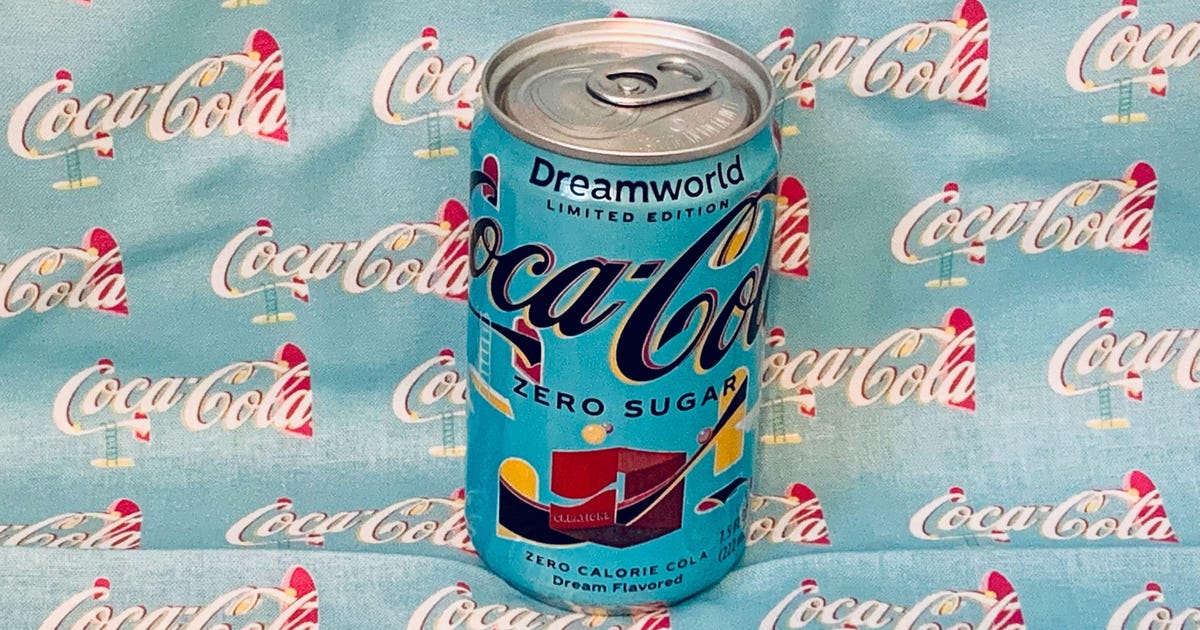 Coke Dreamworld Taste Test: I Find Out What Dreams Really Taste Like
8 mins ago

Coke Dreamworld Taste Test: I Find Out What Dreams Really Taste Like