Christopher Wood has some advice for foreign investors who missed the chance to invest in India when the markets tumbled before an unprecedented rebound last year—it’s a good time to buy Indian stocks again.

Amid the uncertainty surrounding vaccine efficacy against new Covid-19 variants and practical problems regarding large scale inoculation in emerging markets, Wood, global head of equity at Jefferies, said India is in a better position to do that effectively since it manufactures the vaccines. “Hence, it would be the right time to invest as once India rallies, it rallies quickly.”

Wood increased the India “overweight” level on the Asia Pacific relative-return portfolio (excluding Japan) by 2 percentage points to 14%, back to where it was at the end of last quarter as per his latest Greed & Fear report. He cited factors, including likely peaking of cases in Mumbai, hopes of herd immunity and the upcoming vaccine rollout for optimism that India is getting a handle on the crisis from a six-month investment perspective.

He also cited non-implementation of a national lockdown, which he said would be counterproductive.

The Reserve Bank of India, Wood said in BloombergQuint’s special series Navigating Through Uncertainty, has been taking steps in the right direction. But he would like to see the central bank look at core inflation and not just headline inflation.

He finds Indian government bonds “reasonably attractive on a relative basis” and expects that inclusion in global indices will open up more capital inflows for India. “I have a 20% weighting in the Indian 15-year (government bonds).”

The market veteran sees private banks and insurance as core sectors with a long-term growth potential in India.

Wood said the Indian real estate sector has seen massive consolidation due to the Real Estate Regulation Act and Goods and Services Tax, unlike ever seen in any other economy in his life. Developers that have survived this have a long-term opportunity, he said. Investing in this sector, however, comes at a “little bit high-beta”.

Apple is Taking Its Time with the Foldable iPhone Slated for 2023. Here’s Why
2 mins ago 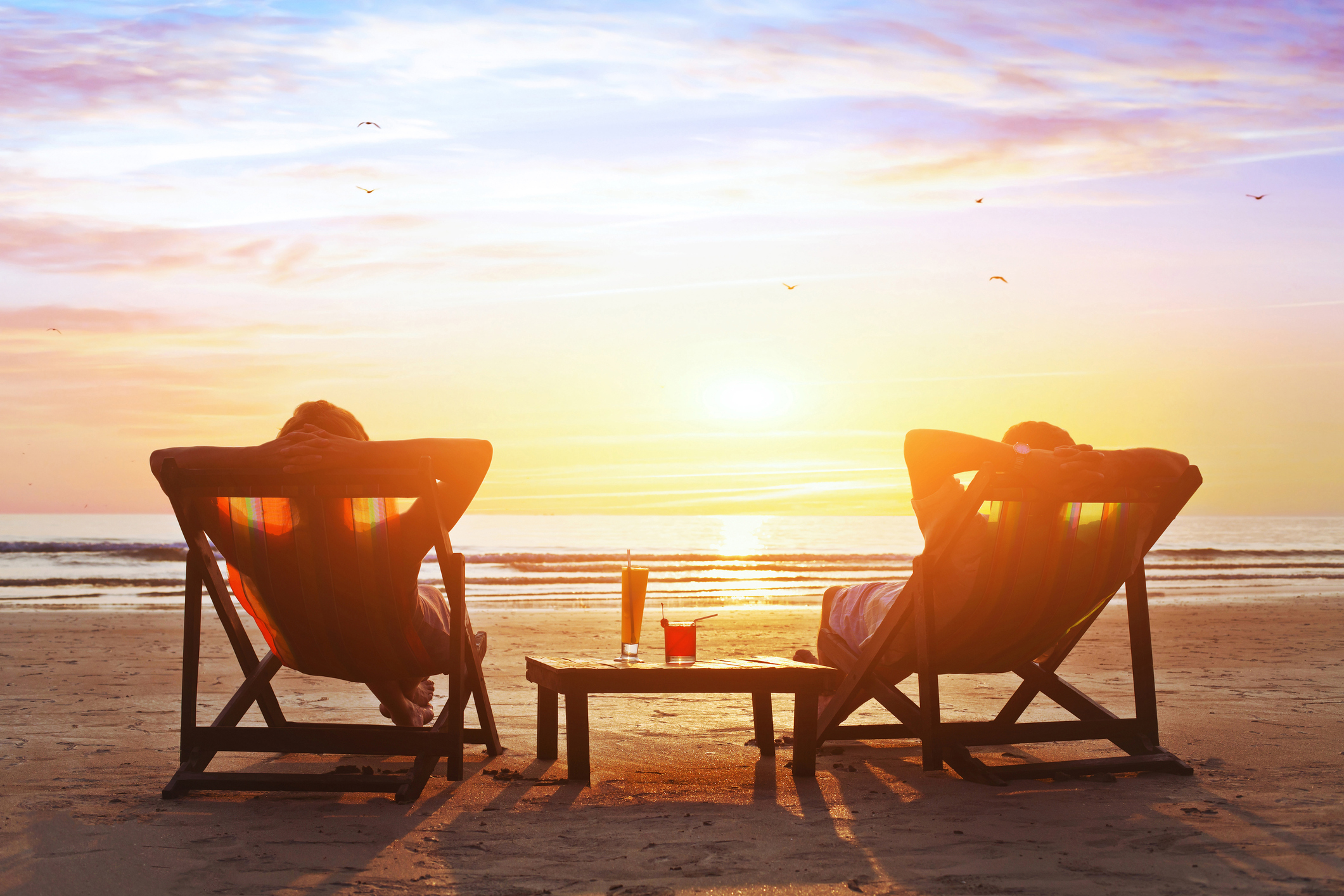 Is the S&P 500 All You Need to Retire a Millionaire? | The Motley Fool
7 mins ago