(Bloomberg Businessweek) — The novel coronavirus has infected more than 200 million people around the world and killed 4.5 million since it emerged in late 2019 in Wuhan, China. At the same time, SARS-CoV-2 has been playing havoc with a different kind of complex organism: the city.

In this special issue, Bloomberg Businessweek examines the seismic changes to urban life as cities sought to survive the virus. In March 2020, after outbreaks of Covid-19 in China, Italy, and Iran, cases mounted rapidly elsewhere. With 95 cases confirmed in New York City by March 12, Mayor Bill de Blasio declared a state of emergency but said he would “fight tooth and nail” to keep schools open. Three days later, confirmed cases in the city had jumped to 329, and New York City public schools—the largest system in the nation—sent home its 1 million pupils for remote instruction.

Meanwhile, in cities across much of the world, offices hastily closed, tourism evaporated, and downtowns emptied out. In locked-down Paris, the Louvre stood silent. In Washington, the National Mall was deserted. Ridership on public transportation nose-dived; the London Underground reduced service and temporarily shuttered 40 stations. “People should not be traveling, by any means, unless they really, really have to,” London Mayor Sadiq Khan said on March 18.

With their customers housebound, stores, restaurants, and other businesses struggled, and many collapsed. Joblessness soared—6.6 million people in the U.S. filed for unemployment benefits in the last week of March alone. City leaders feared budgetary catastrophe.

“Pandemic normal” set in, at least for those fortunate enough not to be sick or grieving a loved one. Parents juggled remote work with supervising their children’s online learning. Businesses tried to adapt on the fly. Thanks to large infusions of government relief, many countries climbed out of the economic abyss, and in the U.S., a city budget apocalypse was averted.

This pandemic is far from over. The highly infectious delta variant has quashed hopes of a roaring comeback. In the 28 days leading up to Aug. 31, there were more than 18 million new cases of Covid‑19 globally, according to data from Johns Hopkins University. But effective vaccines point to an ending, at least, and in many parts of the world, the rhythms of pre-pandemic life have started to resume.

Reporting from 11 cities on four continents, Bloomberg Businessweek looks at urban life during this singular period of change and uncertainty. We survey cities as they grapple not only with the fallout of Covid but also with deep-seated challenges such as wealth inequality, racism, and political dysfunction.

Noah Buhayar takes us to the Pike/Pine corridor of Seattle, telling the story of the past year and a half in microcosm through fine-grained data and the stories of small-business owners. Seattle’s Capitol Hill was the site of protests in the summer of 2020, reminding us that Covid hasn’t been the only force reshaping cities. The movement that arose in communities across the U.S. and beyond following George Floyd’s murder by a Minneapolis police officer made clear that, for many, a return to the earlier status quo isn’t good enough. Fola Akinnibi reports on Cincinnati’s long struggle to reform its police force, which suggests the inertia of institutions even in the face of sustained efforts at change.

Early predictions of the death of the city from Covid haven’t come to pass: Cities have survived worse, including the Black Death, sieges, and bombardments. Rents and house prices have continued to rise in many urban areas. Earth’s population has been steadily urbanizing for decades, a trend that is especially pronounced in the world’s most populous country, China. Bloomberg reporters visited huge urban districts in Ordos City, Tianjin, and Zhengzhou that have been described as “ ghost cities” to see if that moniker is deserved. They found signs of life.

Nor has Covid defeated a tradition almost as old as the city itself: utopian dreaming. Tech entrepreneur Marc Lore is planning to build a city for 5 million from scratch in the American West, Joshua Brustein reports. If that’s not ambitious enough, Lore also sees the city as saving capitalism from itself.

With inequality rampant, there’s much that needs changing in existing cities, but there’s also a great deal worth cherishing. Reporting from Beirut, Lin Noueihed introduces us to citizen volunteers who, amid government paralysis, have rallied to repair the city after a massive port explosion in August 2020. Working house by house and square by square, they have maintained the city’s architectural heritage and residents’ deep emotional roots in their neighborhoods.

That resilience is a model, and not only in countries with political and economic problems as big as Lebanon’s. This summer saw drought grip Brazil, wildfires rip through Greece, and Hurricane Ida pummel the U.S. Gulf Coast. The recent report from the United Nations’ Intergovernmental Panel on Climate Change is grim reading: Global temperatures increased faster from 1970 to 2020 than in any other 50-year period over at least the last 2,000 years, and human-induced climate change “is already affecting many weather and climate extremes in every region across the globe,” the panel wrote. Climate change is here, and no city will be left untouched, as Dorothy Gambrell makes clear in her graphic feature. But the IPCC’s report has another conclusion as well: It’s not too late to save much of what we cherish. 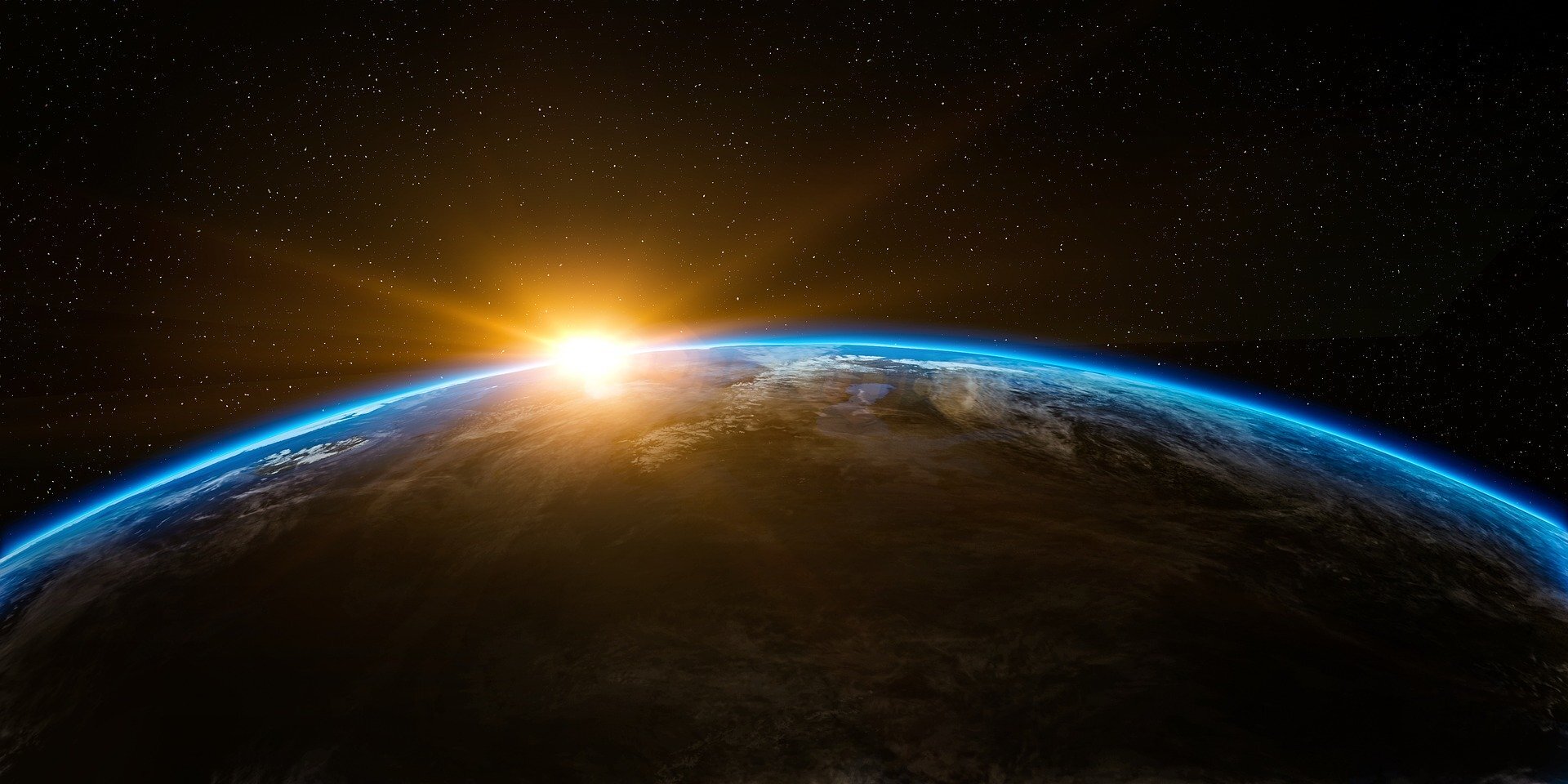