The company best known for its cavernous warehouse stores, where it sells everything from TVs to pallets of paper towels, has become partners with Navitus Health Solutions LLC, a small pharmacy benefit manager based in Madison, Wis., on a strategy that could rewrite the complicated playbook for running prescription plans.

Pharmacy benefit managers, better known as PBMs, traditionally make money by pocketing a portion of the rebates and discounts they negotiate with drugmakers for employers. In contrast, Navitus offers a fee-based model that passes on all the savings it creates to its employer clients. After working with Navitus for years, Costco purchased a minority stake in the closely held company in 2020. Now executives from both companies say the investment will help accelerate their growth at a time when drug costs are increasingly burdening U.S. businesses and consumers. “We believe that the marketplace is really starting to place a value on our particular business model,” says Navitus Chief Executive Officer David Fields.

A quarter of Americans say they have trouble affording their medications, and employers and state regulators are scrutinizing agreements among drug suppliers, pharmacies, and health plans to determine how to save money. PBMs act as intermediaries, leveraging the large size of their employer clients to get rebates and lower prices from drugmakers. They also manage the list of drugs that companies will cover, process claims, and move money without ever physically possessing the medicines. Typically the bulk of their revenue comes from keeping a chunk of the rebates and fees they negotiate and markups on drug sales at pharmacies.

Navitus tells employers it will pass all that revenue back and profit only from a per-member fee it charges directly. Other PBMs are “taking a piece at every step in the supply chain,” Fields says. Some rivals may be tempted to place expensive drugs with higher rebates on company-approved lists rather than depend on cheaper alternatives; Navitus gains nothing from doing that, he says.

Although the company’s direct fees can look more expensive compared with rivals’, its main selling point is that its model lowers costs overall, Fields says. Compared with leading PBMs such as CVS Caremark, Express Scripts, or OptumRx, Navitus is tiny, but it’s growing quickly. The company serves health plans covering 7.3 million individuals, up by more than a million from 2020. It has an additional 800,000 coming in contracts that begin in 2022. Navitus’s success in saving money for Costco will be part of its pitch to prospective clients, according to Fields. “They help us with credibility with other large national or global employers,” he says.

For Costco, cracking the health-care business is likely to be key for keeping pace with its biggest rivals. Its investment in Navitus followed years of deepening ties. It first turned to Navitus in 2013 as the private-label engine to power a new business line, Costco Health Solutions, that sold PBM services to small businesses. Impressed by the results with that line, Costco moved the prescription benefit for its own health plan, which covers 300,000 U.S. employees and dependents, to its joint offering with the PBM in 2019.

Navitus’s 100% pass-through model saved the retailer millions of dollars on drug costs, according to Costco Chief Financial Officer Richard Galanti, while aligning with a core Costco strategy. “We’ve always been known for passing on as much savings as possible directly to our member, to our customer, whether it’s food and sundries or prescriptions,” he says.

Navitus’s majority owner is the nonprofit Catholic health system SSM Health. When the PBM in 2018 began looking for a partner to help speed its growth, Fields says it considered private equity firms or strategic investors. But Costco won out, partly because both companies agree on the goal of lowering prescription costs.

Fields, who joined Navitus as interim CEO in 2019 and got the permanent job last year, says the PBM was built for transparency from the start. The company’s first client was the Wisconsin Department of Employee Trust Funds, which today covers about 240,000 state and local government employees, dependents, and retirees. Back in 2003, the public employee group was seeking to standardize pharmacy benefits and manage drug costs statewide among more than a dozen health-benefit plans it offered. The Wisconsin public employee trust is still a client and renewed its contract last year. “We believe we’re getting the best possible pricing we can overall for our pharmacy book, and it is because we can see the numbers,” says Eileen Mallow, director of strategic health policy at the Wisconsin ETF. “We couldn’t get anybody else to agree to that model.”

The employee group hires an independent auditor to review all claims, and the state legislature audits the plan as well, Mallow says. An audit of commercial pharmacy claims in 2019 found Navitus overperformed, with drug costs coming about 5% below what Navitus guaranteed in the contract, a savings of more than $12 million.

Transparency may be an asset as scrutiny of PBMs intensifies. In March, Ohio’s attorney general sued Centene Corp., one of the companies serving the state’s Medicaid program, alleging that a web of subcontractors inflated prescription costs. Centene called the claims unfounded. Other states and federal lawmakers are considering rules to more tightly regulate PBM practices.

Navitus and Costco are exploring ways to wring further savings out of the prescription supply chain—and drive more business to the 538 pharmacies at U.S. Costco warehouse stores. The companies are testing a plan that makes Costco the preferred pharmacy for one client in California. “You can see how there’s synergies in this relationship, in terms of both [Costco and Navitus] driving costs out of health care,” says Victor Curtis, the retailer’s senior vice president for pharmacy.

In the past several years, PBMs have gotten bigger and more powerful. The three largest processed about 77% of U.S. prescriptions in 2020, according to industry publication Drug Channels. And they’ve been consolidated into larger health-care enterprises—UnitedHealth Group, CVS Health, and Cigna—and integrated with related businesses such as health insurance, medical care, and pharmacies.

The consolidation has left some employers looking for alternatives, says Elizabeth Mitchell, CEO of the Purchaser Business Group on Health, a coalition of large employers. “The bigger these entities get, and the more integrated, the harder it is in some cases to actually have meaningful accountability,” she says. “You can’t tease apart where the waste is.” 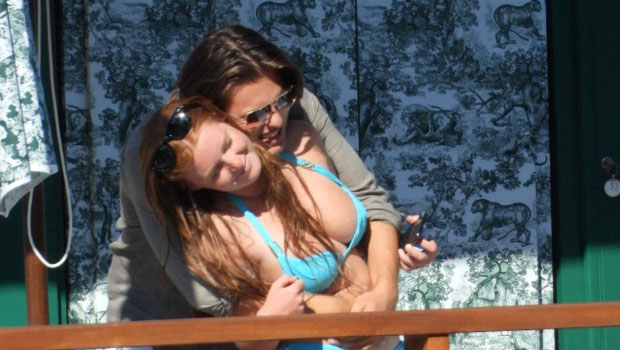 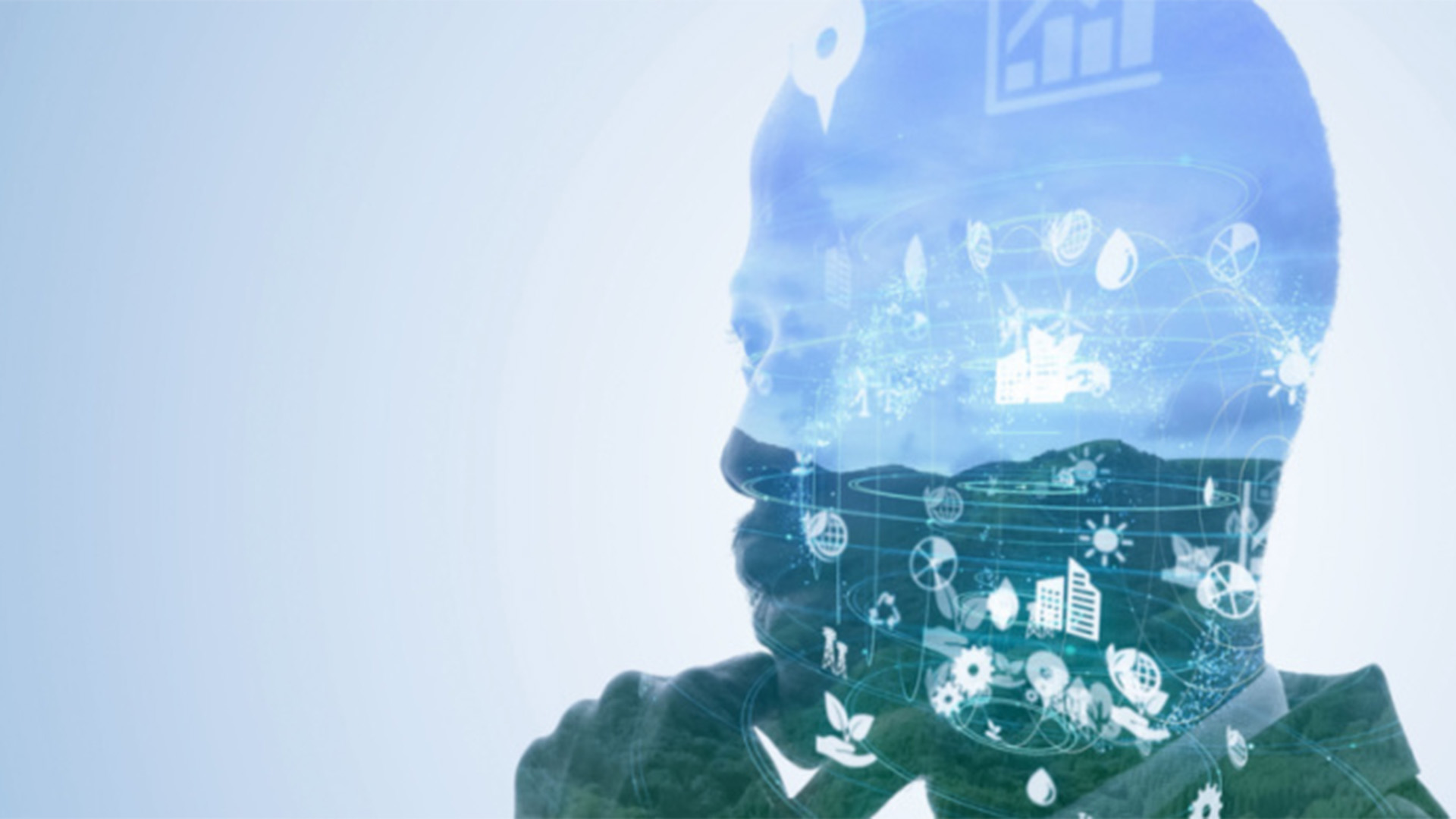 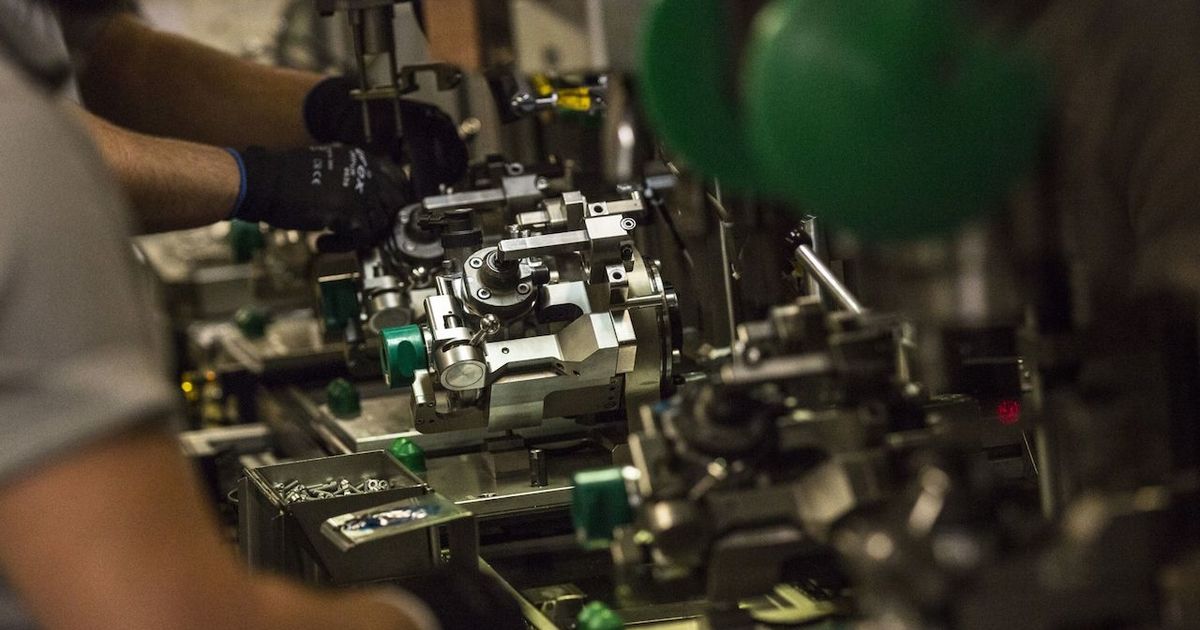 Auto suppliers are asking for contract relief
9 mins ago 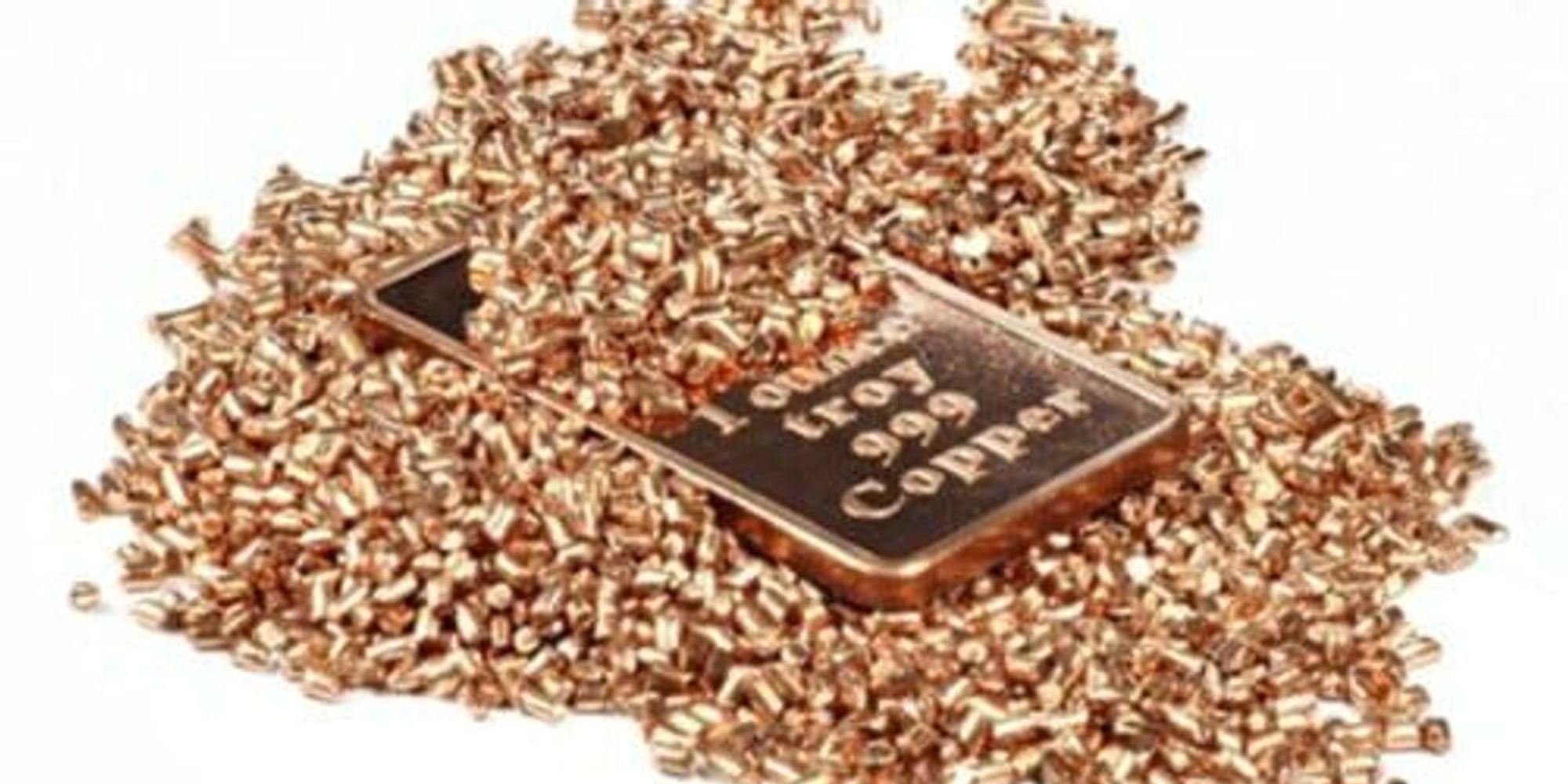