(Bloomberg) — As Ida’s deadly waters receded Thursday from subway stations and roads, playgrounds and apartments, stunned residents of New York and New Jersey confronted their vulnerability as the old norms of weather no longer apply.

The remnants of a hurricane that hammered distant New Orleans three days earlier unleashed a torrent intense enough to kill at least 22 people across the Northeast, to paralyze the nation’s largest and wealthiest city, to halt its lifeblood transit system and conjure a future where residents and economy are constrained by recurrent disasters.

New York and its suburbs, which rebuilt power grids, subways and tunnels after 2012’s Hurricane Sandy flooded lower Manhattan, were paralyzed again. Roads were closed, commuter rail was hobbled and hundreds of flights were canceled. But lasting damage to infrastructure appeared far less this time.

Only 170,000 homes and businesses remained without electricity by noon Thursday, according to PowerOutage.us. Airports were open, though at reduced capacity. Officials promised to have the subways running at something like normal service by the evening, 24 hours after cascades doused commuters, stations and trains.

But the storm and its death toll are grim reminders that as the climate changes, weather once considered freakish strikes with regularity, threatening the viability of all coastal economic centers.

“The future threat we spoke about in dire terms, that future is now — it’s happening,” New York Governor Kathy Hochul said in a briefing Thursday. “We’re losing lives, we’re losing property and we can’t continue down this path.”

Ida’s parting hit on New York and the Northeast likely pushed the storm’s overall economic losses and damages into the $50 billion to $60 billion range, said Chuck Watson, a disaster modeler with Enki Research. This would place it fifth on the list of the most costly hurricanes to hit the U.S., behind Katrina, Harvey, Maria, and Sandy.

The storm’s path through the Northeast had been predicted for days, but its strength came as a surprise. The storm collided with the jet stream at the hottest time of the day, when the air over the region was already unstable, said Zack Taylor, a meteorologist with the U.S. Weather Prediction Center. Hourly rainfall rates were so heavy across Pennsylvania, New Jersey and New York there is only a 1% chance of them happening in any given year.

A widespread area from eastern Pennsylvania to southern New England, including New York, got between 6 to 8 inches in a few hours. In Central Park, 3.15 inches of rain fell in one hour, setting a record, Taylor said.

“It was the perfect set-up for extreme rainfall, and unfortunately, it happened over one of the most populous corridors of the United States,” Taylor said.

Most residents didn’t see it coming, sometimes with fatal consequences. On the Gulf Coast, Ida killed at least five people. In the Northeast, a weakened storm killed at least four times that many.  In the New York City borough of Queens, three members of the same family died in their basement apartment.

Mayor Bill de Blasio early Thursday that said the storm had killed nine people in the city. “Nine people who were alive at this exact moment yesterday, with no idea that such a horrible fate could befall them,” he said.

“It was terrible,” said Yvette Baker, 34. “The water was so high. They had one rowboat trying to save all these people. People were screaming for help.”

Thirteen miles outside Manhattan in Nutley, New Jersey, a town of about 28,000, a busy stretch of the business district became inundated as a nearby tributary to the Passaic River overflowed its banks. Franklin Avenue, lined with Italian bakeries and pizzerias, doctors offices and a Dollar Tree, became a raging river, stranding motorists, sending debris crashing through the window of a vacant pork store and flooding businesses.

Mark Vitiello, 51, showed up at his bakery at 3 a.m. with an abandoned car in his entrance and about a foot of water in his kitchen. “I’ve been here my whole life and this is the worst I’ve ever seen,” said Vitiello, the third generation of his family to own the local landmark.

Some in low-lying areas fled their homes. Danny Calle, 40, and his 3-month-old daughter, Jolene, were rescued by emergency workers in an inflatable raft who came to their flooded Cranford, New Jersey, home about 10 a.m. Thursday.

The storm flooded the basements of many businesses and homes in the Brooklyn neighborhoods of Bedford-Stuyvesant and Crown Heights, said Chi Ossé, a Democratic candidate for City Council. “It is mostly black and brown folks or working-class folks who are dealing with the flooding right now,” he said.

With homes and belongings soaked and few resources, they face a rough recovery, he said. “Many of our residents who live in basements have flooded homes,” he said. “Their items are ruined.”

The Thursday morning commute brought idled trains and confusion. At Newark Liberty International Airport, where more than three inches of rain fell in an hour on Wednesday night, workers cleaned up the flood damage in Terminal B. At Grand Central Terminal all Metro-North Railroad trains were cancelled in both directions. Commuters scanned their phones and took to the ticket booths to make alternate plans.

Wanda Campbell of Brooklyn, was trying to get to White Plains. She had been waiting for a train for hours but said she might just head home.

At Penn Station, attorney Matthew Marino was trying to get to Staten Island for court, meaning he needed to catch a downtown subway train to reach the ferry. “I did not think the subways would be this bad,” said Marino, 54, “They have no idea what, when, or how service will be restored.”

Across the region, the storm’s battering created doubt and wonder about what would come next. Rachael Francique from East Flatbush in Brooklyn stopped at the edge of Prospect Park’s Playground Three on Thursday morning to see it lying under three feet of water.

“This is New York City?” she said to her 14-month-old. “It looks like a lake. This does not look healthy at all.” 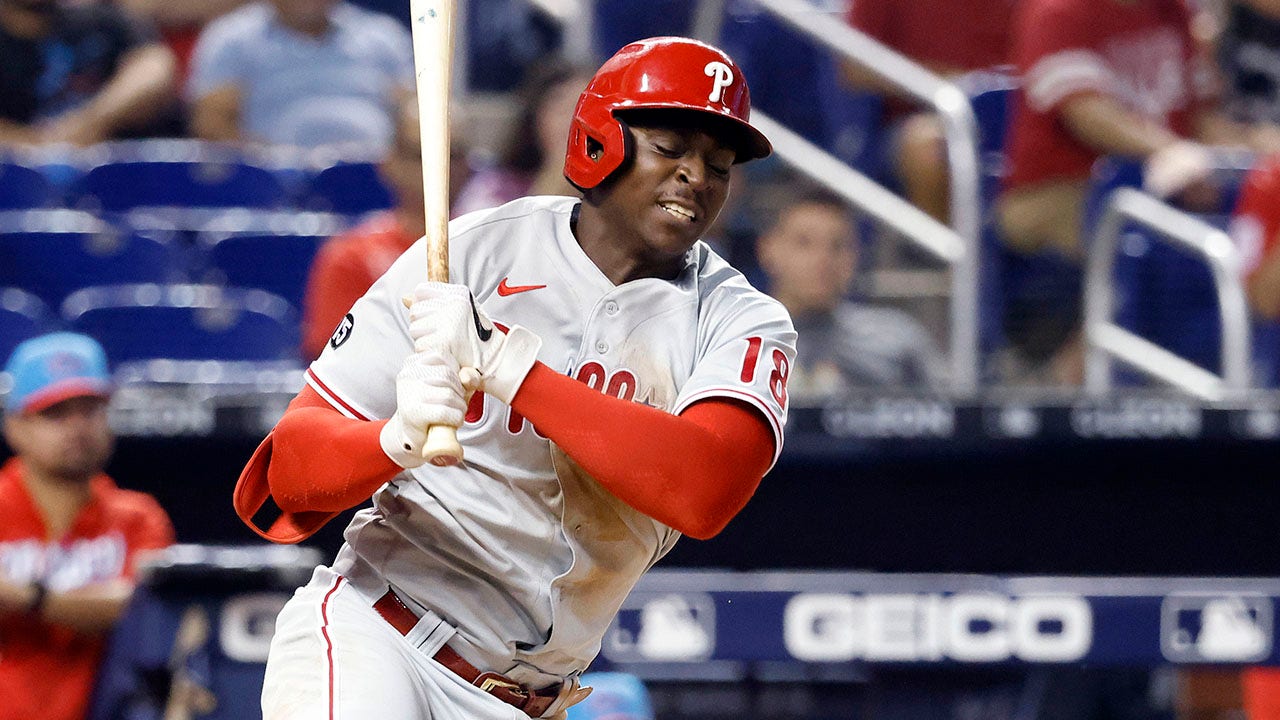 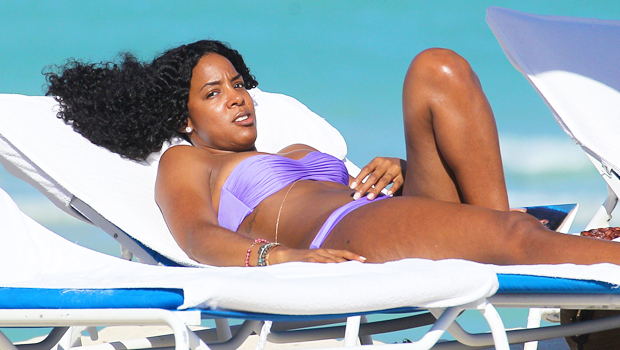 Kelly Rowland Stuns In A Sexy Yellow Swimsuit While In Capri: ‘I’m Feeelin’ Myself’ — Photo
4 mins ago

Kelly Rowland Stuns In A Sexy Yellow Swimsuit While In Capri: ‘I’m Feeelin’ Myself’ — Photo

Cannabis Weekly Round-Up: Global Industry to Reach US$51 Billion by 2025
10 mins ago

Cannabis Weekly Round-Up: Global Industry to Reach US$51 Billion by 2025