The National Company Law Appellate Tribunal allowed withdrawal of an insolvency petition against OYO Hotels and Homes Pvt. after the parties involved settled the matter.

The appellate tribunal on Wednesday passed the formal order allowing the withdrawal of the petition. Rakesh Yadav, a hotel owner who filed the case, informed the NCLAT that he has received full and final payment of the dues he claimed.

The National Company Law Tribunal had in March 2021 admitted the petition claiming default by OYO. The hotel chain filed an appeal against order and the NCLAT put the formation of the Committee of Creditors on hold and agreed to hear OYO’s challenge.

The case also saw a number of intervention applications being filed claiming dues from OYO and opposing the withdrawal of the petition. The NCLAT, however, did not find merit in the applications.

OYO cited the intervention applications as the reason behind the delay in final closure of the case. In its statement, the company said it will continue to work closely with its hotel partners for settling any pending claims.

What Was The Dispute About?

Yadav claimed he struck an agreement with OYO Hotels, giving the hospitality company an exclusive licence to operate and manage his Gurgaon hotel under the OYO brand. According to the agreement, Yadav was entitled to a payment of “benchmark revenue’’ of Rs 4.5 lakh on or before the 10th of every month.

Between July and December 2019, OYO Hotels defaulted on some payments, Yadav said, with the total unpaid amount around Rs 16 lakh. OYO contested this claim describing it as a contractual dispute. The NCLT, while admitting the petition, said Yadav was able to establish the existence of a debt and failure to pay the debt by OYO Hotels subsidiaries. 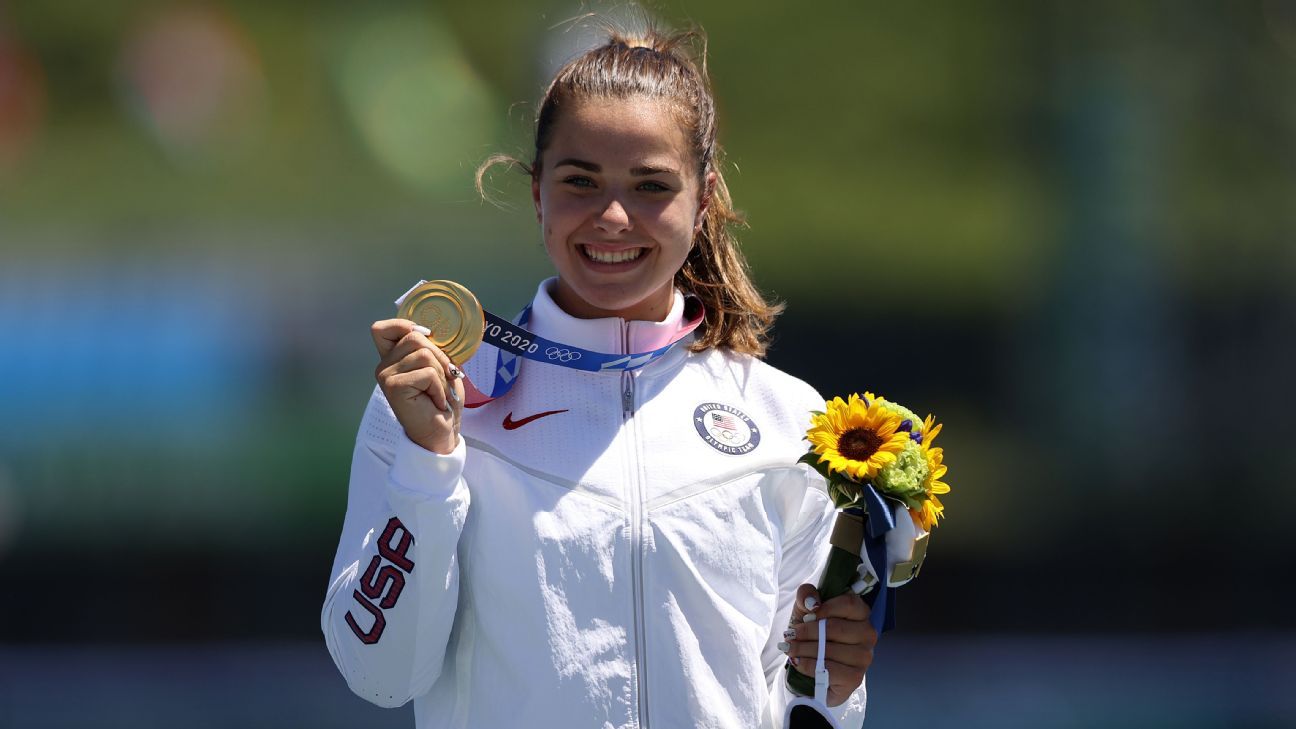 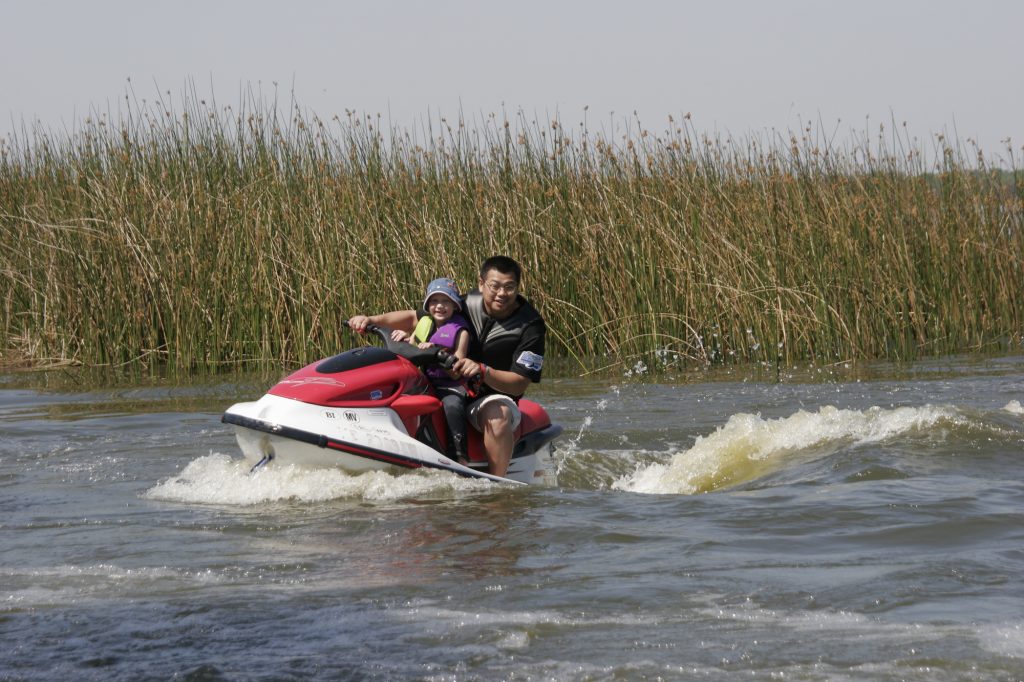