A 50-basis-point rate hike will be an option when the Federal Open Market Committee meets in early May as it seeks to cool the hottest inflation in 40 years, Kansas City Fed President Esther George said Tuesday in an interview on Bloomberg Television.

“We have to be very deliberate and intentional as we remove this accommodation,” George said. “I am very focused on thinking about how the balance sheet moves in conjunction with policy-rate increases.”

She has recently called for steady, deliberate moves rather than aggressive ones. Still, the Fed may need to increase rates to above neutral — the point at which the policy rate neither fuels nor hinders the economy — to get inflation to the central bank’s 2% target, she said in the the interview.

The CME FedWatch Tool puts a 78.8% probability of policymakers implementing a 50-bp rate hike at the May 3-4 meeting, up from a 27% probability a month ago.

Earlier on Tuesday, Fed Governor Lael Brainard said the combination of shrinking the balance sheet and raising rates should bring the Fed policy rate to a “more neutral position later this year.” 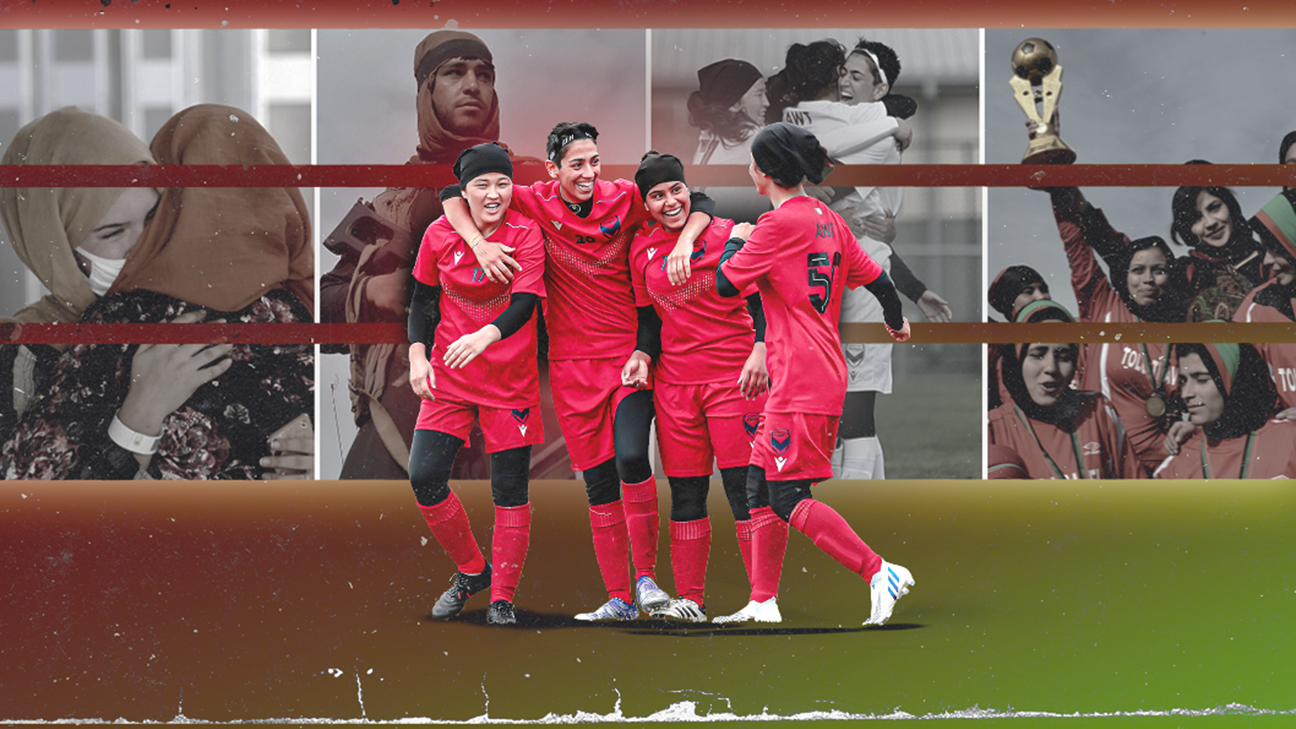 Afghanistan women’s national soccer team in exile: ‘The heart that is still beating’
7 mins ago Crypto ad spending may be down, but awareness remains critical: Experts
15 mins ago

Crypto ad spending may be down, but awareness remains critical: Experts

Building Lithium Supply Chains: What Can the West Learn from Asia?
17 mins ago

Building Lithium Supply Chains: What Can the West Learn from Asia?