(Bloomberg) — Like presidents before him, Donald Trump raced to finalize new rules before he left office in January. Now the U.S. Congress is dusting off a little-known law that gives the legislative branch a final say.

The Congressional Review Act, enacted in 1996, empowers Congress to overturn rules issued by a federal agency if lawmakers decide those rules veer from the congressional legislation that spawned them. The act applies to regulations expected to have an annual effect on the economy of $100 million or more. Congress has up to 60 working days to call a vote to invalidate a new rule, and like all congressional bills, Congressional Review Act measures can be vetoed by the president. For those reasons, the act generally draws attention only in the immediate months after a change of party in the White House — which happened in January, when Democrat Joe Biden replaced Trump, a Republican.

2. How will Congress use the act?

To start, Democrats in the U.S. Senate are targeting Trump-era rules that made it harder for the Environmental Protection Agency to limit leaks of methane, a greenhouse gas, from oil and gas wells. Other targets include one by the Office of the Comptroller of the Currency that critics say allows predatory lending and another by the Securities and Exchange Commission that makes it more difficult for small groups of corporate shareholders to introduce resolutions on sustainability and other issues.

Until Trump came to office in 2017, the act had been used successfully just once — in 2001, when a Republican-controlled Congress passed, and Republican President George W. Bush signed, a measure overturning a Labor Department ergonomics rule issued under Bush’s Democratic predecessor, Bill Clinton. In 2017, congressional Republicans and Trump used the act to repeal 14 rules passed under Barack Obama. Trump and that Congress “normalized” use of the Congressional Review Act, says James Goodwin, a senior policy analyst at the Center for Progressive Reform, a Washington-based non-profit.

4. How long does Congress have to act?

According to Amit Narang, a regulatory policy advocate with watchdog group Public Citizen, the Democratic push to repeal Trump rules has until May 21 before the 60-day window closes. 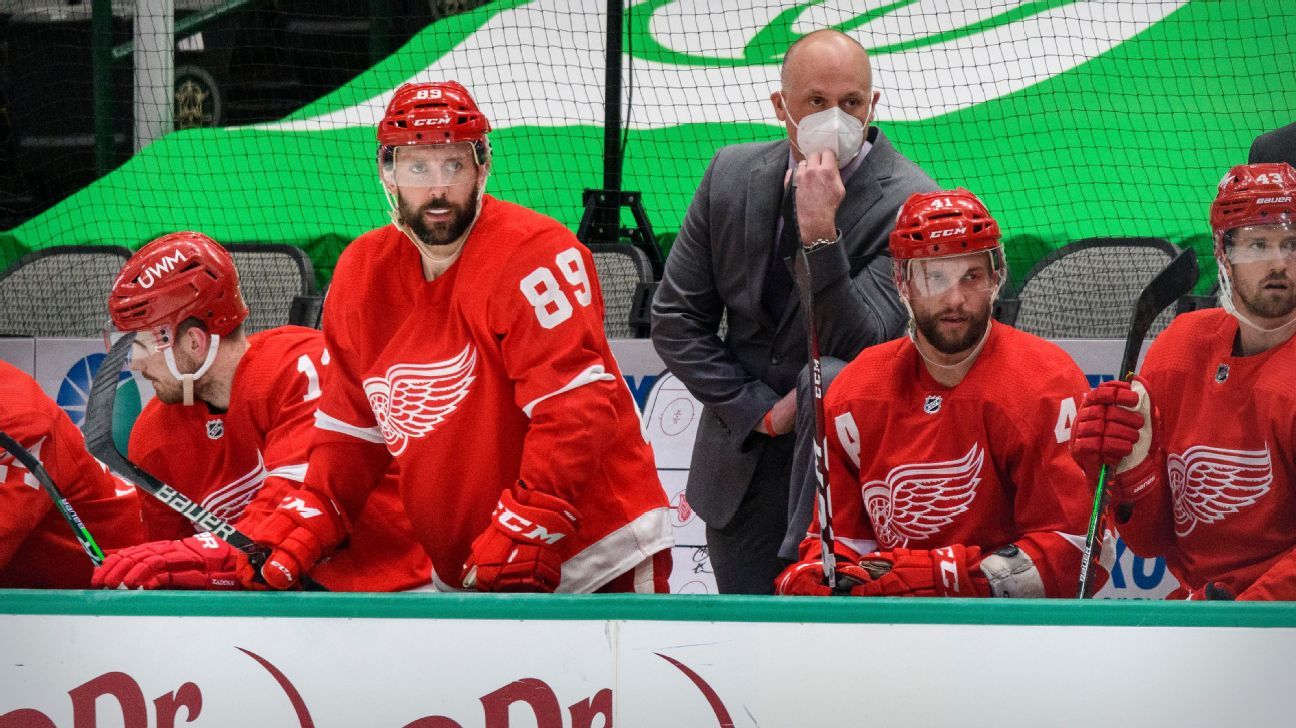 Nevada Car Insurance Laws: Everything You Need to Know
1 min ago

Nevada Car Insurance Laws: Everything You Need to Know 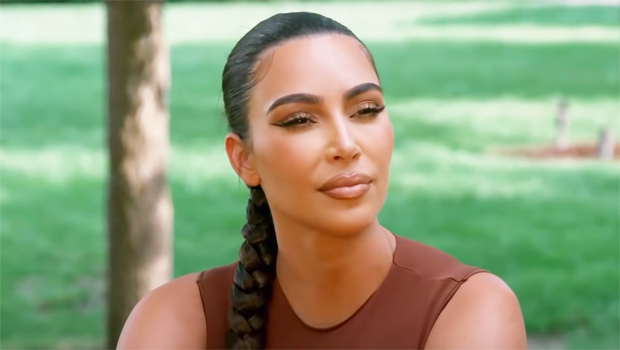 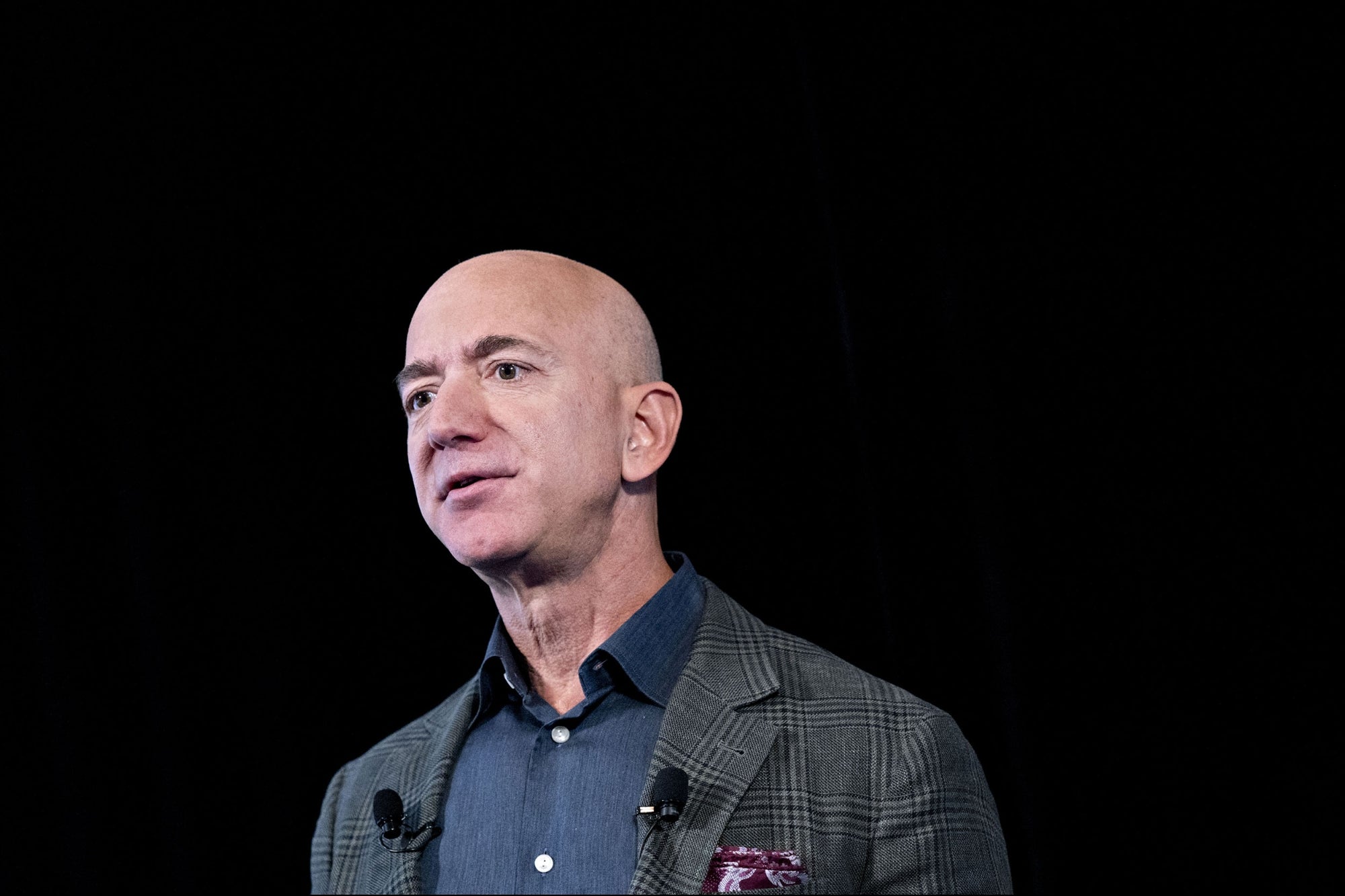 Amazon Reportedly In Talks to Buy MGM
5 mins ago