(Bloomberg) — New York and the U.S. Northeast will get a blast of heat through Wednesday, adding another bout of unusually high temperature for the region and sending air-cooling demand surging anew.

Temperatures in Manhattan’s Central Park are forecast to touch 95 degrees Fahrenheit (35 Celsius) on Tuesday, with downtown Boston reaching 91, Washington 97 and heat advisories stretching from West Virginia to Massachusetts. Humidity will make it feel even hotter.

Central Park has climbed to 90 or higher eight times this year, double the average for May and June, according to the National Weather Service. In addition to causing health problems for some, high temperatures can boost electricity demand and slow down ground transit, with trains often having to travel slower as rails expand in the heat.

“Today and tomorrow are probably the worst of it,” said Frank Pereira, a forecaster with the U.S. Weather Prediction Center.

While Manhattan reaches 90 at least 15 times per year on average in records going back to 1869, a year ago it reached that mark 20 times. Boston has had 11 days that were 90-degrees or warmer, and reached 100 degrees once.

The 90-degree temperatures will crash to an end late Wednesday as thunderstorms sweep through the area with a cold front, Pereira said. While New York will remain in the mid-80s, Boston will fall to the 70s.

Tropical Storm Elsa is expected to lend clouds to the region, keeping things cool as it sweeps south of New England into the Canadian Maritimes Friday into Saturday.

The Consulting Business Booms Just as Consultants Disappear
4 mins ago 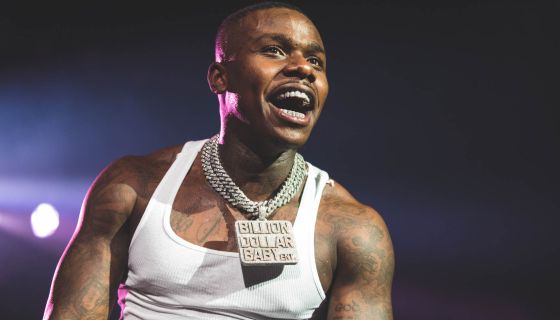 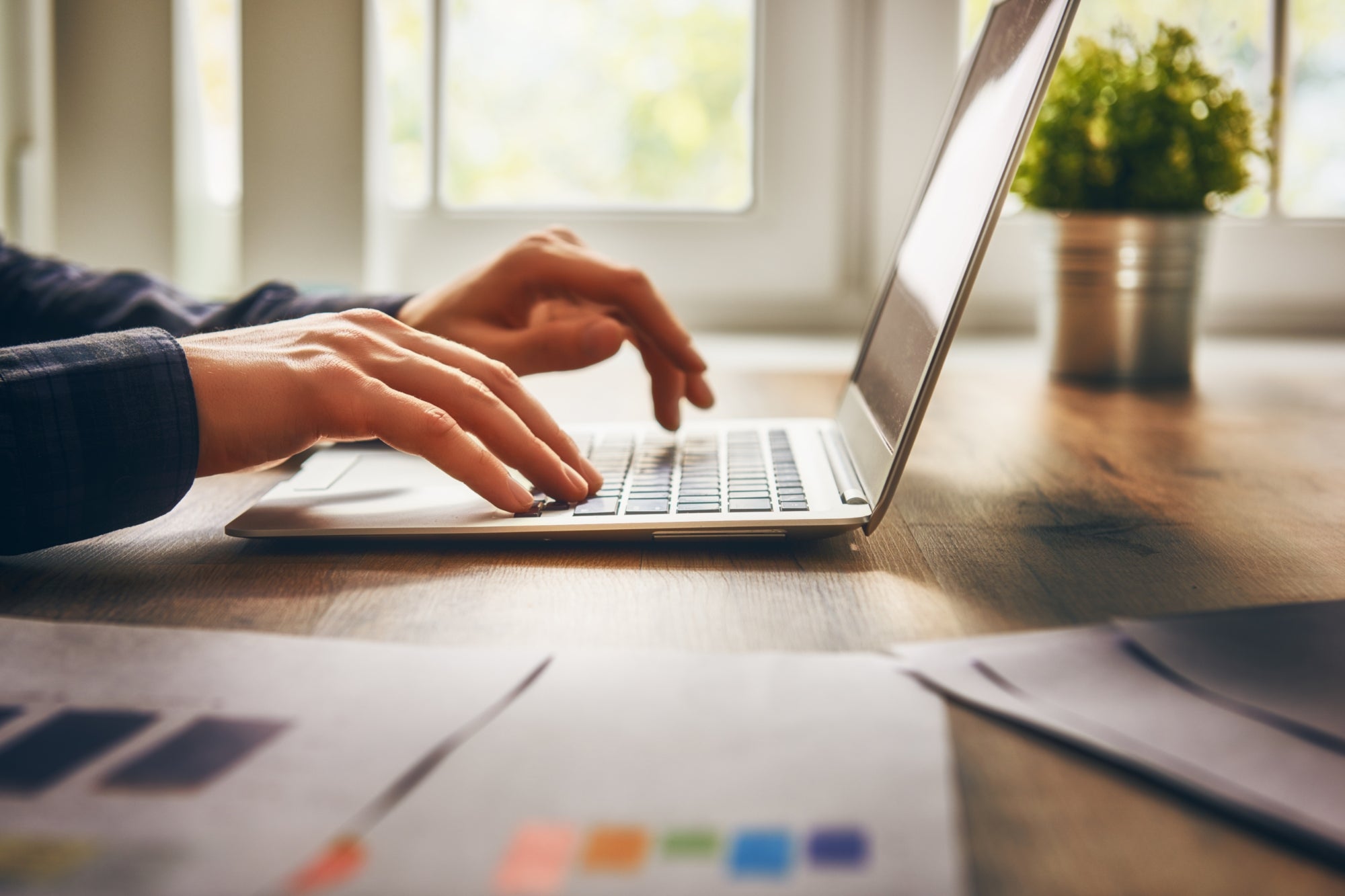 How Website Design Can Make or Break the SEO for Startups