It’s an emotive issue on both sides. Should the government cut interest rates on small savings? Or should they not?

Those who argue against a cut say that small savers shouldn’t be burdened any more than they’re with weak growth and rising inflation. The other side leans on economic logic to say that one set of savers can’t get compensated more than others.

So far, the Indian government has avoided cutting rates on these instruments for at least a year.

Interest rates on small savings schemes were last reduced by 70-140 basis points for the April-June 2020 period. Since then, apart from an incident of “oversight”, wherein the government announced a cut only to withdraw it within hours, rates have been held steady. For the July-September quarter, once again, the government has kept rates unchanged, it said in a notification on June 30.

In theory, rates on these schemes are expected to track yields on government securities as recommended by the Report on the Committee of Comprehensive Review of National Small Savings Fund back in 2011. To avoid undue volatility, the committee had agreed that administered rates should neither be raised nor reduced by more than 100 basis points from one year to the next, even if the average benchmark interest rates rise or fall by more than 100 basis points.

In practice, the government has struggled to stick to any sort of benchmark to adjust these rates.

According to Rajiv Kumar, vice chairman of NITI Aayog and a member of the Shyamala Gopinath-led committee, the status quo should continue. This is in the best interest of savers, he told BloombergQuint. 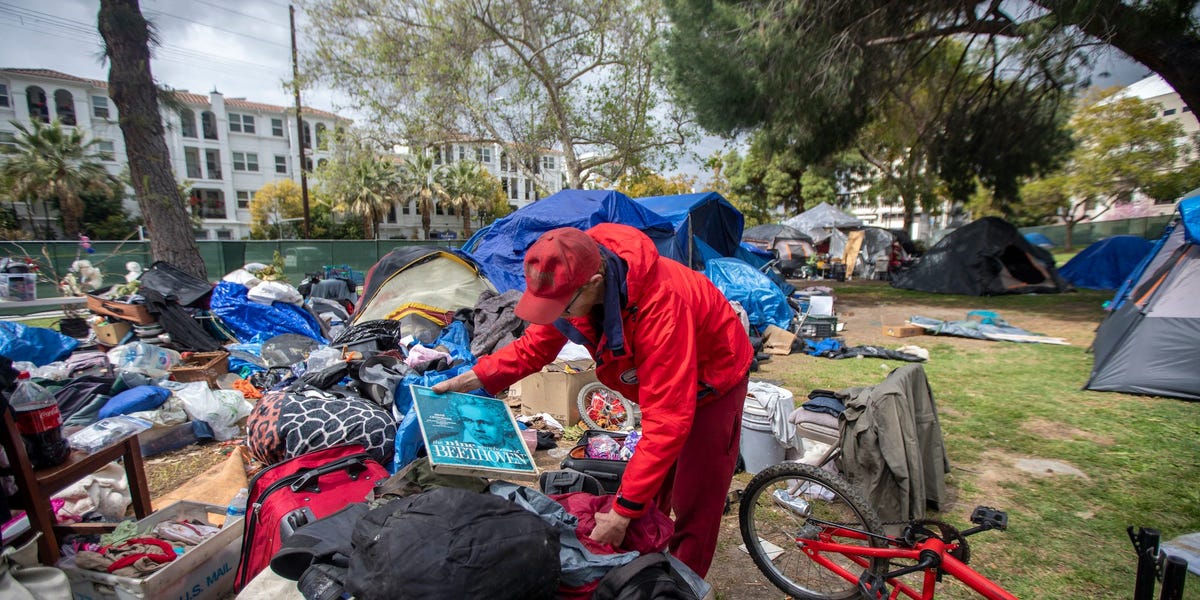 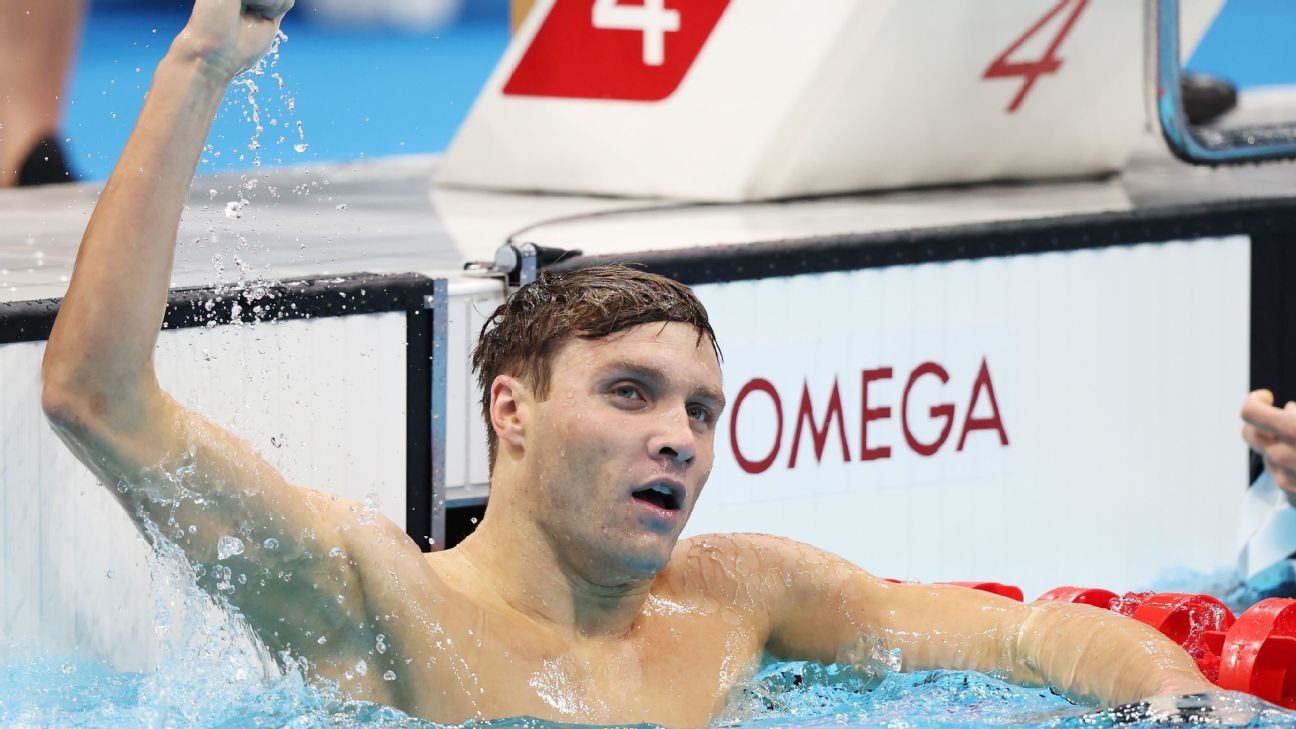 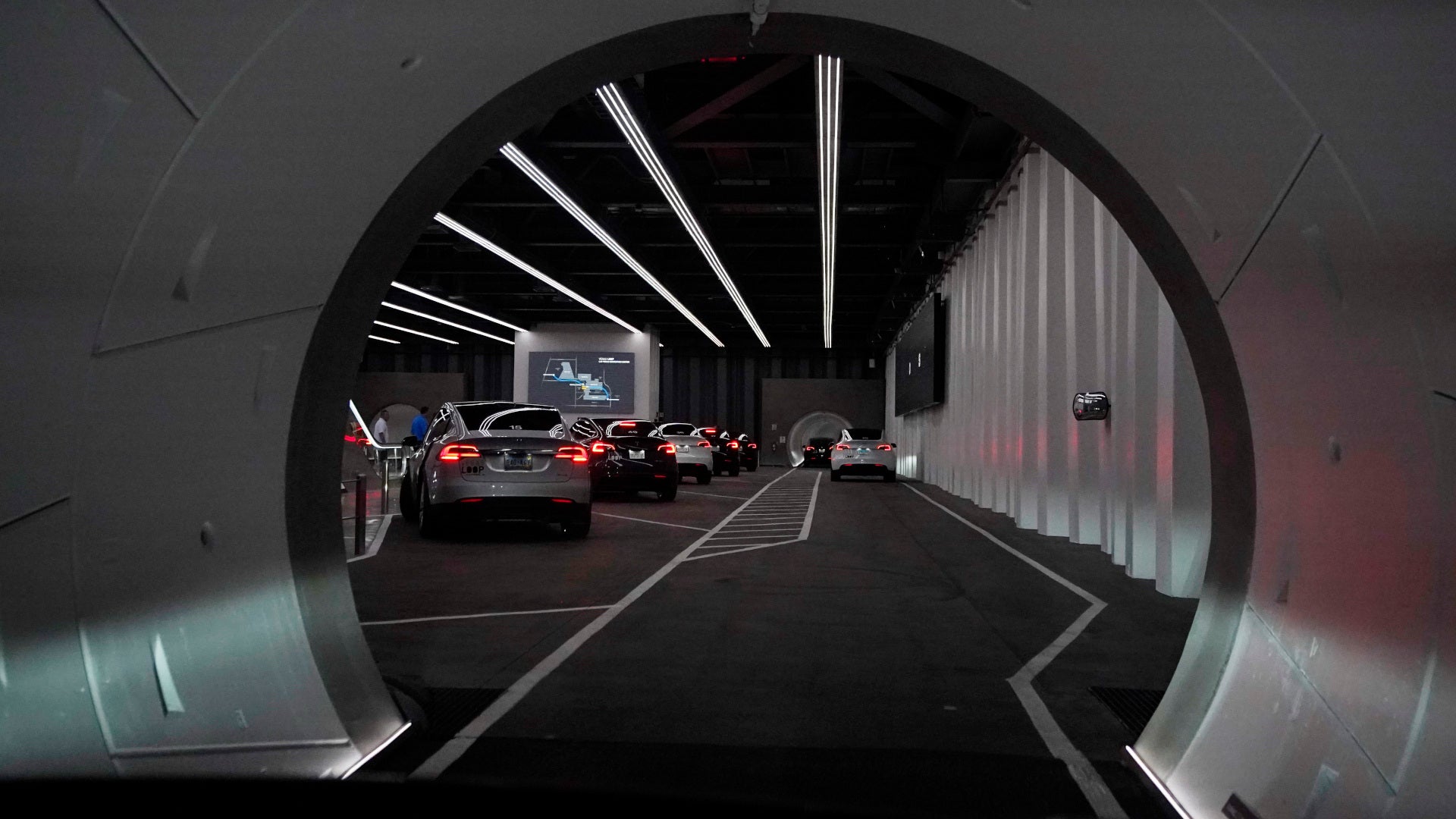 ‘He’s Awesome’: Here’s the Script Boring Company Drivers Have to Recite About Musk
2 mins ago