Sterlite Technologies Ltd. plans to ramp up optical fibre cable volumes and its key optical interconnect business in the next few years.

The company’s Group Chief Financial Officer Mihir Modi told BloombergQuint’s Niraj Shah in an interview that it intends to achieve that by building a portfolio of communication systems known as open-source access solutions. It also plans to take its systems integration unit global, while scaling up in India.

Sterlite Technologies’ order book, Modi said, is now spread across FY22 and FY23 evenly, with the first half of the ongoing fiscal looking better. Some of these deals are valued in millions, including a three-year strategic collaboration with U.K.’s Openreach to provide millions of kilometres of the cable used in telecommunications for a full-fibre network in the country. It has also signed $100-million deals in the Middle East to build future-ready digital networks.

Net profit of Sterlite Technologies rose 43% sequentially in the quarter ended March, with revenue and operating profit growing 12% and 15%, respectively. Its revenue growth in the quarter ended December was led by normalisation of operations at its facilities in India, China, Italy and Brazil following the pandemic, and higher plant utilisation—which sustained in the next three-month period as well.

Modi expects India to lead the demand for optic fibre cables, at 19% year-on-year, amid deployments of fibre-to-the-home technology and Bharatnet, the world’s largest rural broadband connectivity programme. Demand in North America and Europe would rise 8% and 7% year-on-year, respectively, the company had said at a post-earnings call. As a result, the company would increase its OFC capacity to 33 million fibre kilometres by June, and has guided for capex and maintenance capex of Rs 400-450 crore and Rs 60-65 crore in FY22.

Most of the capex requirement will be funded by internal flows, Modi said, adding their business continues to generate positive free cash flow. Debt on the books is expected to peak in FY22, following which its debt-to-equity ratio will fall, he said.

Sterlite Technologies’ total debt stood at nearly Rs 2,410 crore as of FY21, leading to a debt-to-equity ratio of 1.2 times. Modi said with growth momentum expected to continue in FY22, Sterlite Tech will invest in research and development, and other capabilities while generating a return on capital employed of over 20%. 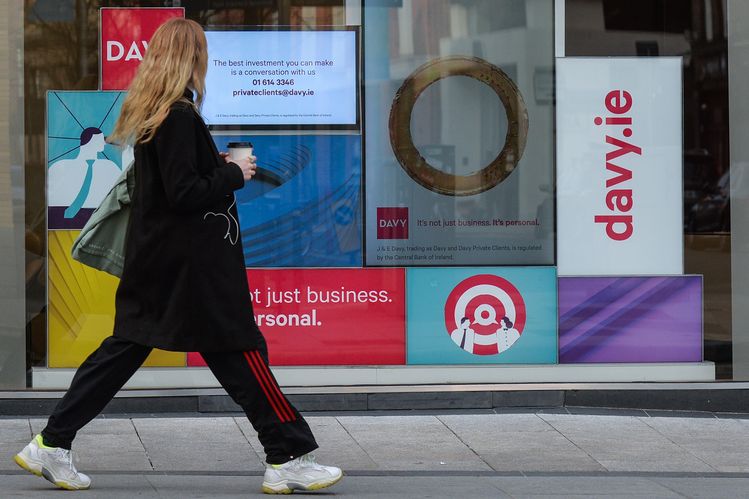 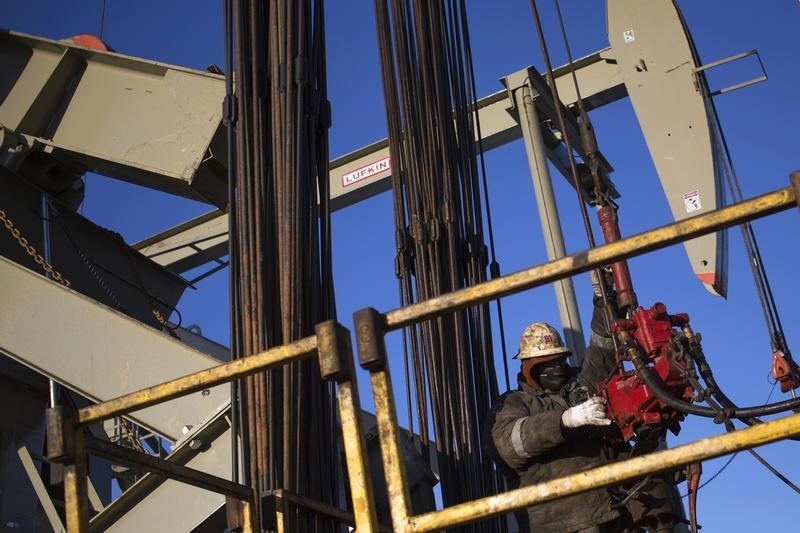 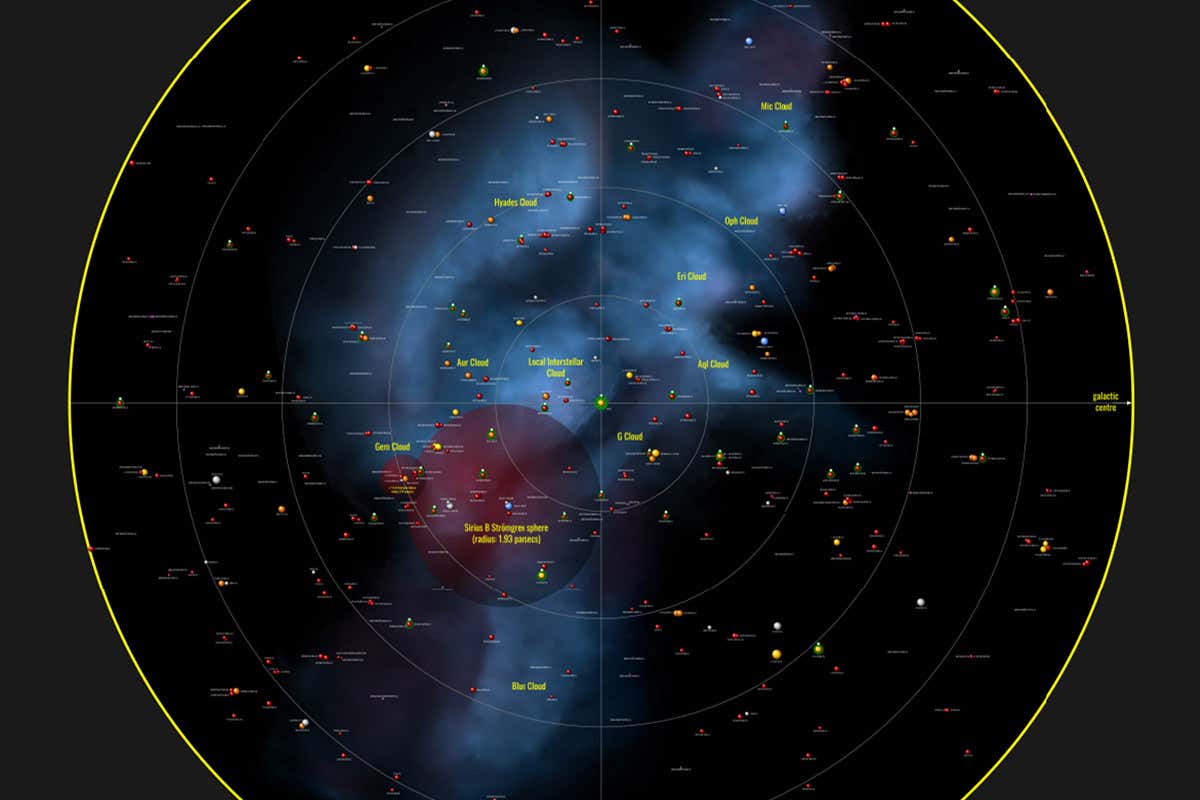 Cosmic census reveals 540 stars and planets in our neighbourhood 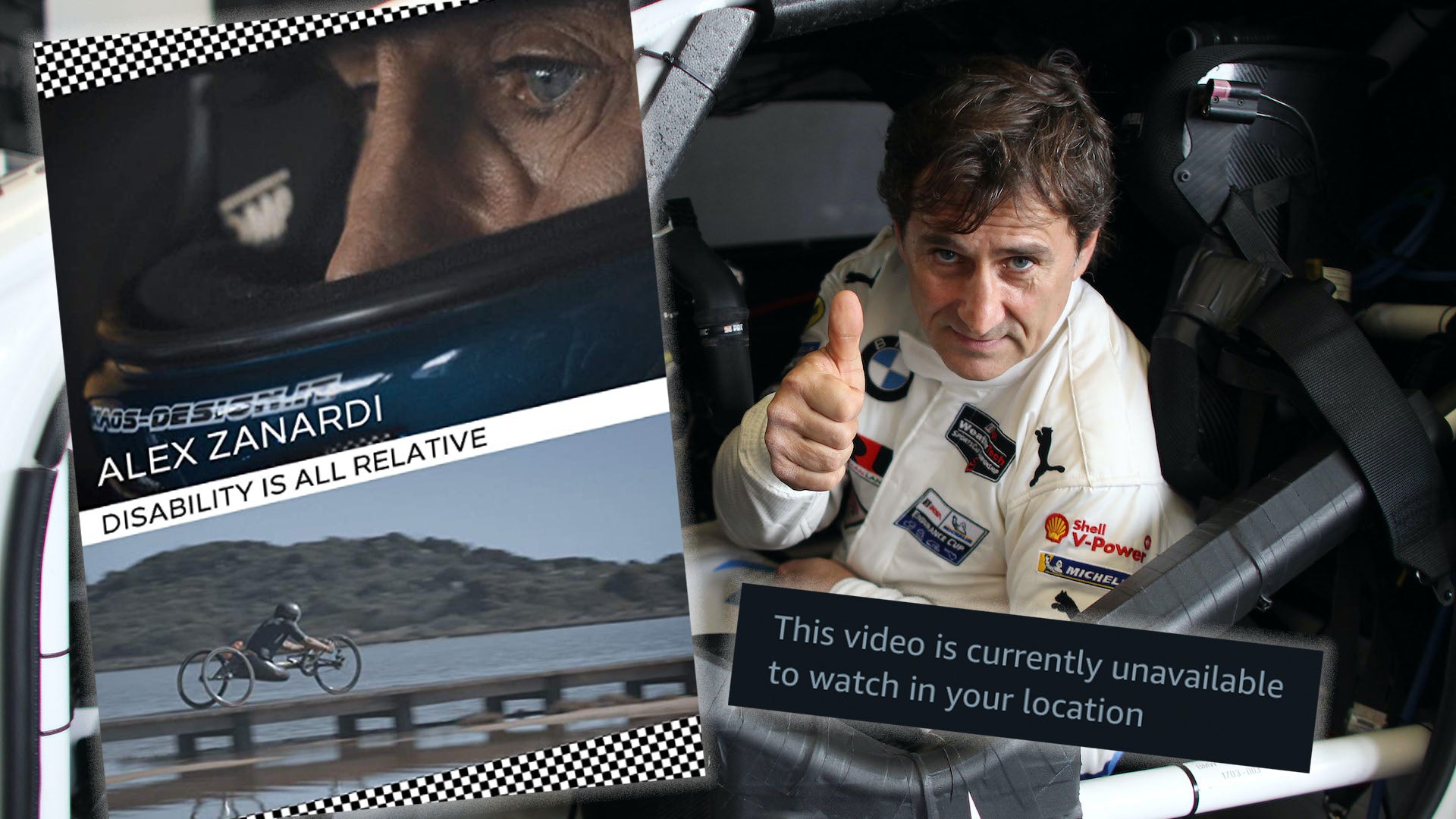