(Bloomberg) — It’s not news that New Yorkers will want to hear.

The best pizza city in America is—drumroll—Portland, Ore. That’s according to the authors of the upcoming Modernist Pizza, Nathan Myhrvold and Francisco Migoya, who ate almost 400 pies from coast to coast to come to that conclusion.

Their three-volume, 1,700-page book will come out on Oct. 5 and will include a recipe manual.

Portland’s dominance didn’t surprise Myhrvold, the former chief technology officer at Microsoft Corp. and co-author of the monumental Modernist Cuisine and Modernist Bread. “We had an inkling it would be good,” he says, “but we were shocked at how good it was.”

He calls out two 15-year-old artisan pizzerias there, Apizza Scholls and Ken’s Artisan Pizza, that have set the standard for up-and-coming pizzialos. “It makes a difference if you’re shooting for something good,” adds Myhrvold, as opposed to trying to emulate the approaches at longstanding places that might be resting on their reputations. (He’s looking at you, New York and New Haven, Conn.).

“To us, it means there are multiple choices of great pizzerias, ideally in different styles,” he says. Chris Bianco, in Phoenix, might make sensational pizzas, for instance, “but he’s one guy. I wouldn’t call it a great pizza city.” Portland pizzerias, on the other hand, offer genius in multiple styles, from New York-style pies at Scottie’s Pizza Parlor to Neapolitan-style at Nostrana and creative, ingredient-driven pizzas at Lovely’s Fifty Fifty.

The news gets worse for New York. Not only was Gotham not the Modernist Pizza team’s pick, the majority of pies they ate disappointed them. “There are great pizzerias in New York, but unfortunately, one of our other findings was that famous old pizzerias aren’t very good,” says Myrhvold. He cited a few places, particularly L&B Spumoni Garden and Tomasso’s, as “terrible.”

He says to be wary of places that tell you they are working secret family recipes. “As a general rule, they suck, compared to the pizzerias that have some driving creative force trying to make it great. It’s true in Italy, also.” (For fans of New Haven’s thin-crusted pies, the Modernist Pizza team found those pies notably lame, though the book does include a section on why that city’s pizza might be the closest America has to the Naples original.)

In what counts as cold comfort, Myhrvold and Migoya concede that one of the country’s two best pizza spots is in the New York area: Razza in Jersey City. “When someone puts as much care into their pizza as Dan Richer does, it shows up,” says Migoya. He calls out one pie made with slow-roasted pork and a gelatin made from the pigs’ trotters that melts in as the pie bakes. “And it has a fantastic crust,” he adds.

Their other top two spot is Lovely’s Fifty Fifty in Portland. You can read more about what makes it great, as well as seven other places they call out, below.

Lovely’s Fifty Fifty
The pies made by Sarah Minnick combine exceptional flavors and textures with wide-ranging toppings, from housemade sausage with kale, reggiano, and rosemary to green heirloom tomato slices with mozzarella and grana padana. “She uses ultra-seasonal, ultra-local product,” says Migyoa. “Note: She almost never puts sauce on the pizza, which means that the cheeses, the vegetables, the different cured meats, they all have to work because there’s no sauce to distract from them.” He raves about a pizza with the unlikely topping of nectarines, melted leeks, pancetta, and nocciolo cheese: “Think about the combination of goat cheese and figs—that’s what putting nectarines with salty cheese is like.”

Ken’s Artisan Pizza
Baker Ken Forkish, also a veteran of the tech industry, specializes in classic pies. His crusts, made with long-fermented dough, are immaculately charred and topped with such ingredients as handmade mozzarella, aged and fresh. The bacon pie stars house-smoked meat. “In the realm of traditional pizzeria, the pepperoni is remarkable,” says Migoya.

Scottie’s Pizza Parlor
Scottie Rivera’s place specializes in two kinds of pies, a square Sicilian one, and even better, says Migoya a New York-style round. What makes his round pizzas such as the pepperoni and Bianca options great is that he bakes them twice, at two different temperatures: first, in a super hot oven to blister the crust and the second in a lower temperature oven that gets it crispy and sets the toppings.

Red Sauce Pizza
This neighborhood joint, run by Shardelle Dues, makes by hand almost every component that goes on top of its blistered crust, including the pickled peppers and sausage on the Princess Sarah and the plant-based mozzarella and pepperoni on the vegan Ritual Arts. “At first, the pizza we tasted looked like any other pizza, but the care that went into dough was evident,” says Migyoa. “A lot of pizzerias buy cans of tomato sauce, buy Italian sausage. Part of the philosophy here is that they want to do everything, and it shows.”

Apizza Scholls
This time-honored pizzeria from Brian Spangler, who started off as a baker, specializes in chewy, crunchy pies with a glorious bite, tangy tomato sauce, and molten cheese. Pies range from the Margherita, with cured pork shoulder from local meat specialists Olympic Provisions, to Paulie Gee (named after the Brooklyn pie shop) with hot soppressata, ricotta, Sicilian oregano, garlic, and Mike’s Hot Honey, drizzled on after baking. Spangler has earned a reputation as a West Coast version of Seinfeld’s Soup Nazi for declining to add more than three ingredients per pie; he says more would interfere with the crust baking.

Handsome Pizza
Besides having a great name, Handsome Pizza has gained renown for owner Will Fain’s devotion to the quality of the crust and the mix of local grains that go into it, all cooked in a wood-fired oven built by hand. The handful of pies on offer include marinara, plain with just sauce and mozzarella, and the Isabel Zaharias, with padron peppers, shaved onions, garlic, mozzarella, chili, and lemon.

Sizzle Pie
This Oregon-based mini chain offers pies whose names reflect the heavy metal interests of owners Matt Jacobson and Mikey McKennedy. Pig Destroyer is topped with pepperoni, meatballs, and bacon; Napalm Breath has crushed garlic, pepperoni, red onions, jalapeños, and additional crushed garlic. “It’s an experience,” says Migoya, who called their Spiral Tap, with caramelized onion and a dusting of nutritional yeast the best vegan pizza they tasted anywhere. “[They] put in an effort that’s not just good for vegan but really good. For a meat eater to choose that pizza, it has to be.”

Nostrana
Although Nostrana is not a pizza spot—it’s an Italian restaurant with a menu of antipasti, primi, and secondi—there’s a selection of a half-dozen excellent pies on the menu. The mozzarella is made daily for such offerings as the Funghi Verde, with shiitakes, garlic, pecorino, and lemon oil, and the Diavola, with spicy sausage, provolone, and peppers. “It’s not even a pizzeria,” says Myhrvold. “They just happen to make a really good Neopolitan pie.” 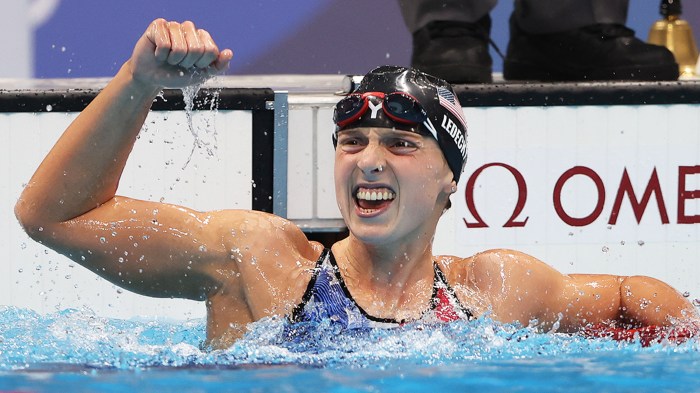 No One Can Catch Katie Ledecky In The Mile 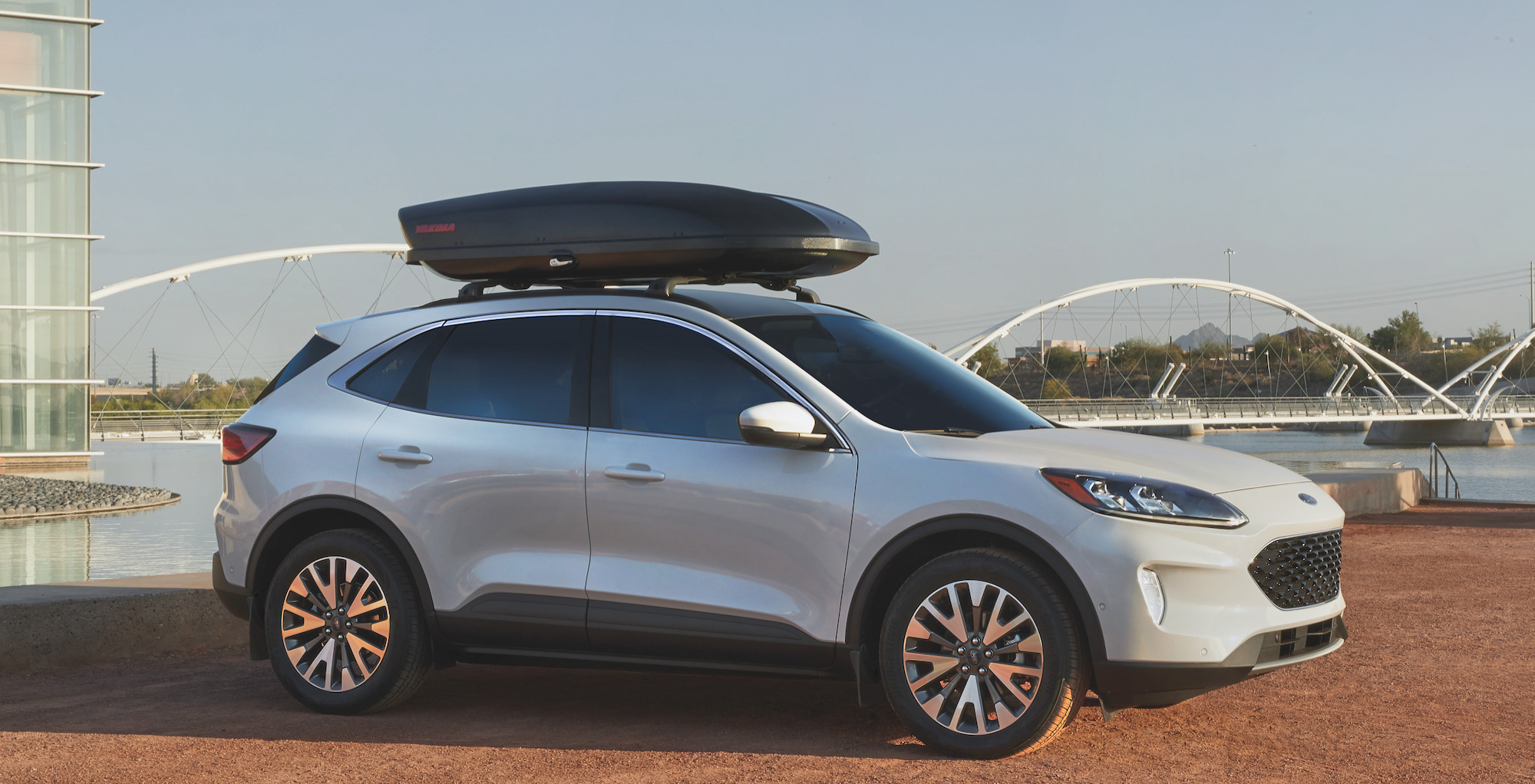 More Money Than Ever Is Flowing Into Climate Tech 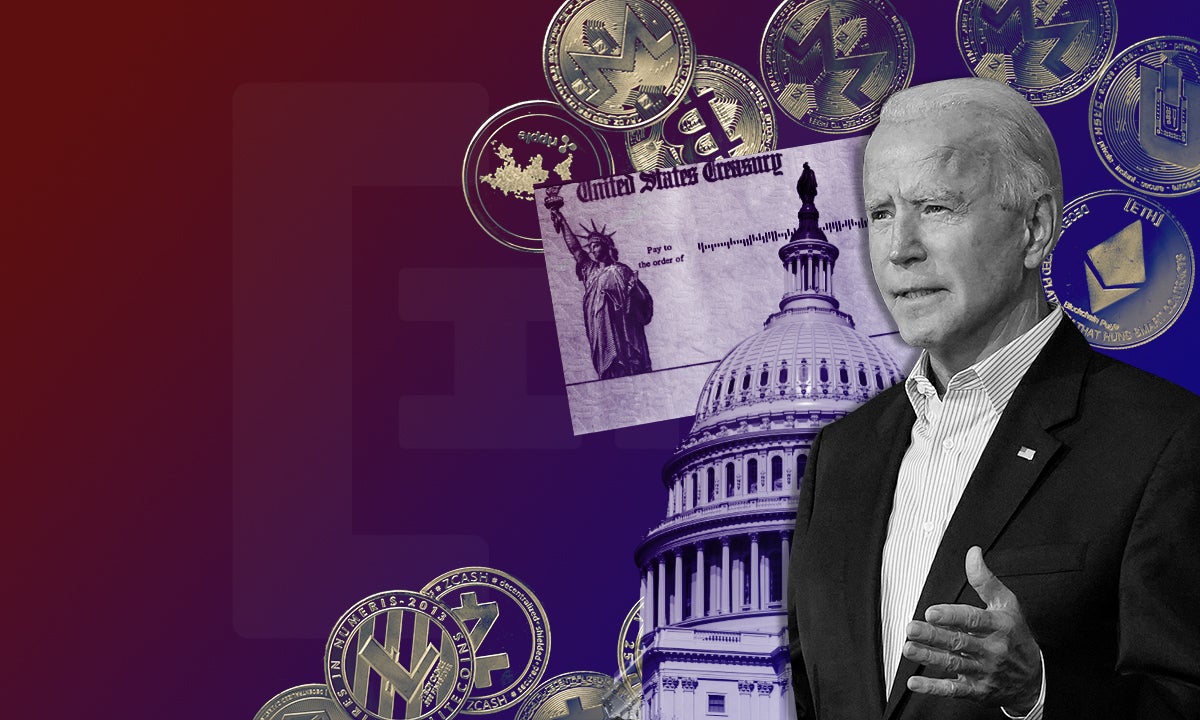