(Bloomberg Opinion) — One of the most disturbing aspects of Thursday’s terrorist atrocity at Kabul’s airport is the reaction it failed to arouse. This act of stunning depravity should have reminded Americans that what they have in common as civilized people is much more important than what divides them. There’s little sign it did.

The anniversary of the 9/11 attacks is approaching, and one thinks back to the way people dealt with it. The idea that Americans and their friends around the world should come together to confront evil commanded overwhelming support. The actions that sprang from this conviction were sometimes ill-advised and, in the case of Iraq, disastrous; purpose forged in such circumstances isn’t necessarily wise. Still, the sense of standing together was a vital part of the spiritual recovery from a crushing blow. As a Briton living in London at the time, I vividly remember being caught up in it, and consoled by it.

What happened 20 years ago was vastly more shocking than the bombing in Kabul, of course. But one might nevertheless have expected that the cruelty of this attack — on people trying to flee, and U.S. soldiers ordered to stand down — would have rallied opinion. Instead, it was just more fodder for the country’s endless and exhausting divisions. Republicans: This is the Biden we told you to expect. Democrats: Withdrawal was never going to be easy (and anyway Trump saddled us with the policy). For Americans invested in politics, it appears, the main question is what effect, if any, this slaughter will have on the midterm elections. In short, barely a moment’s deviation from business as usual.

A point of perfect absurdity has been reached when the political parties’ mutual loathing isn’t diminished by their agreement — as in this case — on basic policy. Former President Donald Trump cut a deal with the Taliban to facilitate a rapid American withdrawal, regardless of the wishes of the Afghan government and the U.S.’s NATO partners. President Joe Biden and the Democrats embraced this approach (including its disdain for allies and much of the heedless “America First” rhetoric that went with it). Whatever the rights and wrongs of the choice, Democrats and Republicans agreed about the main thing. Yet there’s no trace of acknowledging the shared ownership of the consequences.

Republicans ask voters to believe that Trump would have executed the policy more effectively, Democrats that it was in fact well executed under the circumstances. The claims are equally ridiculous, but so what? Political advantage is at stake. At a time like this, denouncing the enemy — fellow Americans — is all that matters.

The best case for electing Biden as president was that he might begin to repair a bitterly divided country. He hasn’t so much as tried. His defense of the debacle in Kabul was fully worthy of Trump in its narcissistic refusal to admit error and willingness to blame others. Republican leaders, still in thrall to the fraud who hijacked their party, have nothing valuable to say in response. Their only role is to make matters worse. Somebody once said that a nation divided against itself cannot stand. If adversaries as repugnant as the perpetrators of the atrocity in Kabul cannot unite this country, one begins to despair for its future.

Clive Crook is a Bloomberg Opinion columnist and writes editorials on economics, finance and politics. He was chief Washington commentator for the Financial Times, a correspondent and editor for the Economist and a senior editor at the Atlantic. 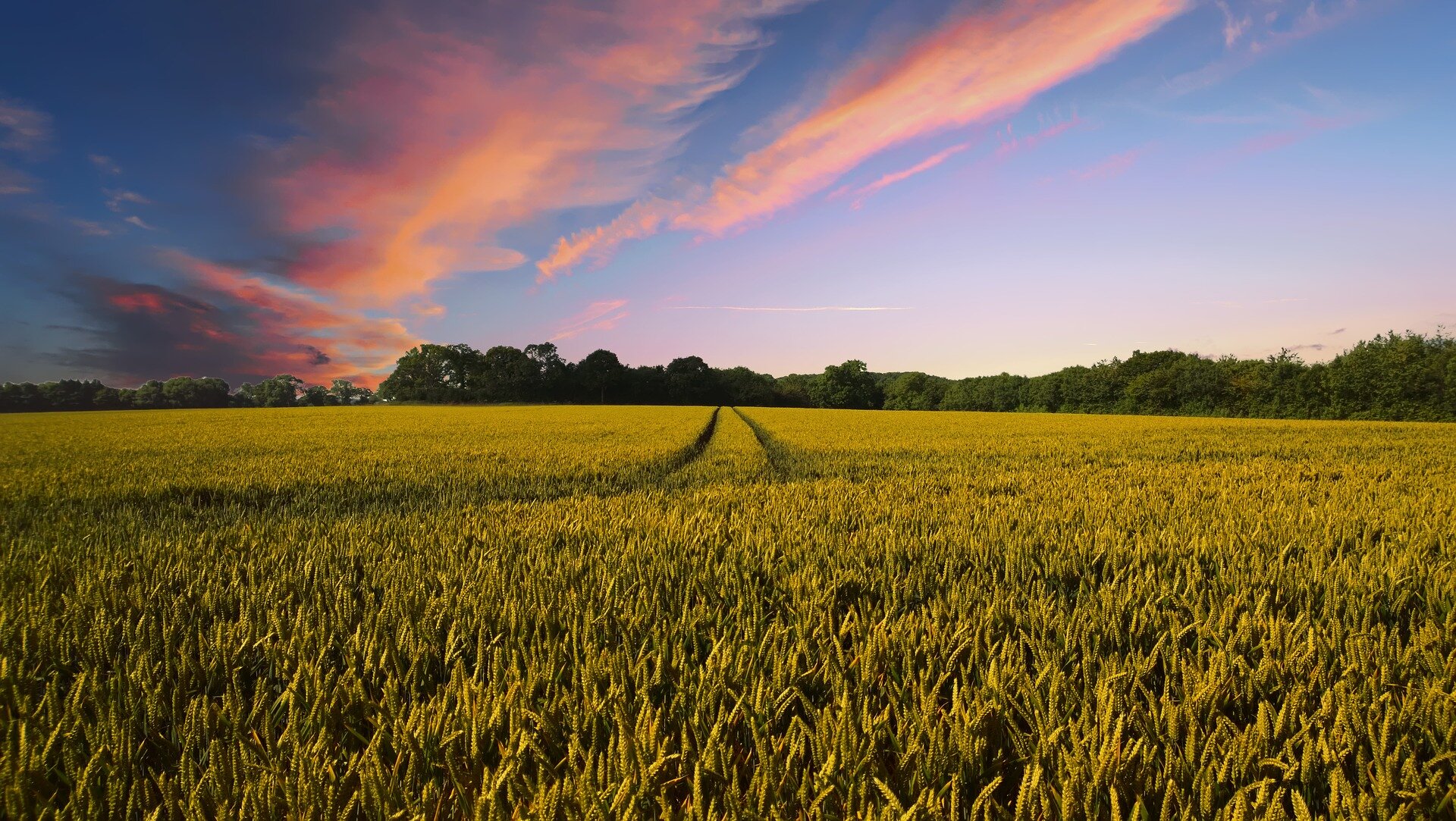 Was Elizabeth Holmes like Steve Jobs? Her emails say no
9 mins ago 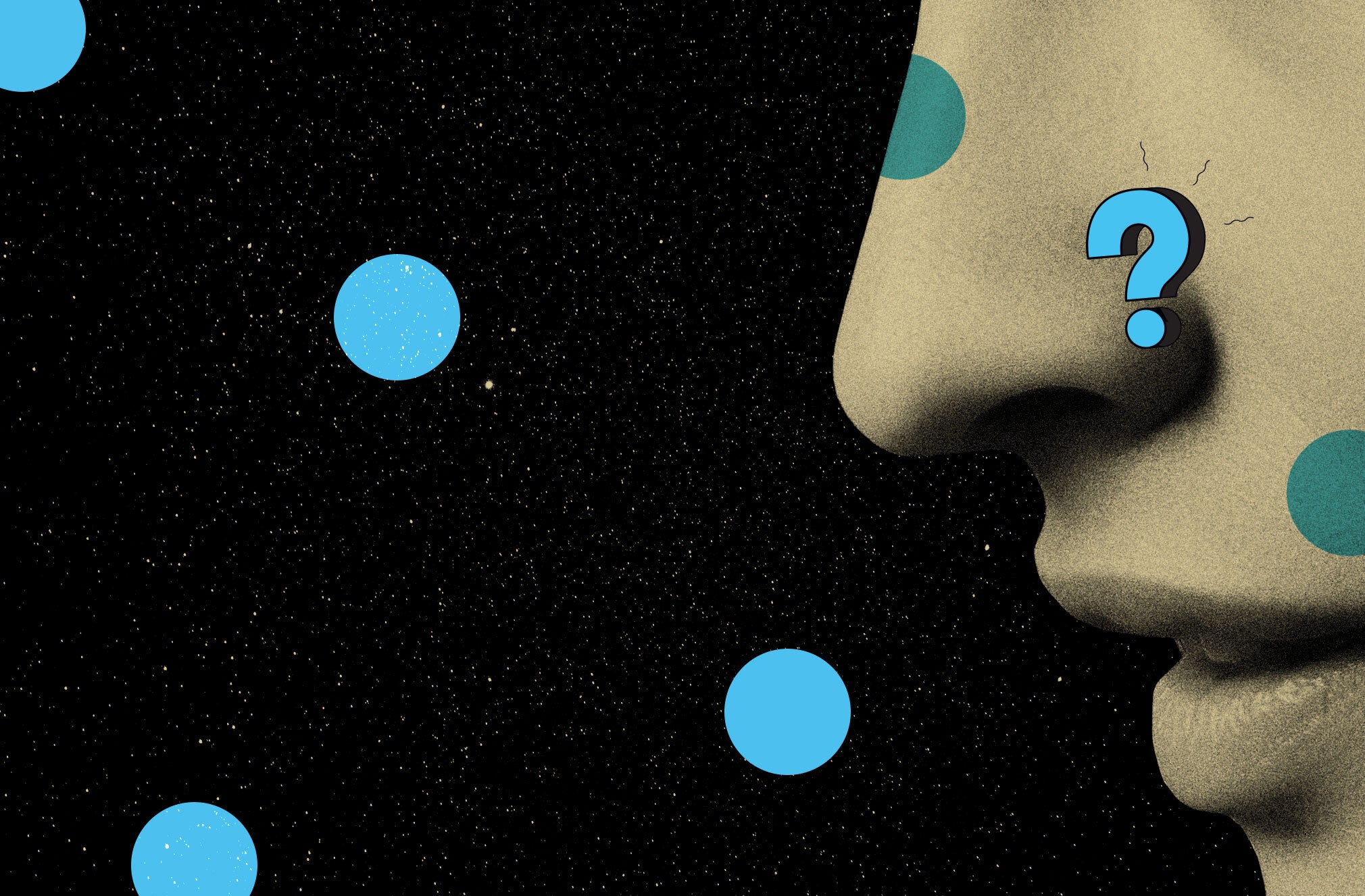