Often, the books that are most useful for investors are those that have nothing to do with investing. Such books help investors see the world differently, understand new frameworks. and augment their mental models.

Marcellus is Latin for ‘Little Warrior’

In August 2021, Marcellus Investment Managers turned three. As we celebrated the firm’s third birthday and looked back at three tumultuous years for us and for the world at large, the team had a chat about which books had most influenced us during this journey. This article highlights three superb books which we believe best exemplify what we have tried to stand for and what we are trying to bring to the Indian asset management industry.

‘King of the World: Muhammad Ali and the Rise of an American Hero’ – By David Remnick

We named our firm Marcellus in honour of Cassius Marcellus Clay, better known as Muhammad Ali. This man’s career, his beliefs, and his actions inside and outside the boxing ring make him an inspiration for ordinary people like us, who are trying to build something greater than ourselves with modest resources. The trajectory of Muhammad Ali’s life is memorably captured in David Remnick’s Pulitzer Prize winning 1999 biography ‘King of the World: Muhammad Ali and the Rise of an American Hero’ (later made into a movie).

Ali became the World Champion in 1964. Then in 1966, he refused to be drafted into the U.S. military, citing his religious beliefs, and opposition to the American involvement in Vietnam. Ali was arrested by the U.S. authorities, found guilty of draft evasion, and stripped of his titles by the World Boxing Federation. Refusing to bow down, Ali took the authorities to the Supreme Court which overturned his conviction in 1971.

These records remained unbeaten for 35 years!

David Remnick’s book highlights that Ali’s refusal to fight in Vietnam – at least three years before it became fashionable for young Americans to take such a stance – was driven out of conviction rather than by a desire to look like a liberal. His belief in his convictions did not falter when the World Boxing Federation unlawfully stripped him of his titles and robbed him of his income.

For the team at Marcellus, whose investment philosophy and business model often pits us against the mainstream, the courage of Muhammad Ali’s convictions is an ideal that we aspire to.

As we highlight in our new book ‘Diamonds in the Dust: Consistent Compounding for Extraordinary Wealth’: “Many people perceive investing as something involving constant action, including watching share prices all the time and reacting quickly to news flow and market movements. The general belief is that such ‘active’ investing yields result in the immediate future. However, it seldom works like that. Investing is not like a T20 match where you attempt to hit every ball out of the park. It is more like Test cricket, where you do not even attempt to play every ball, let alone try to hit it to the boundary. In Test cricket, you choose your shots carefully, leave the deliveries outside the off stump alone, score your ones and twos regularly, and dispatch the occasional loose ball to the boundary. The key to successful investing, therefore, is to first leave the risky stocks alone, then to identify the ones that can grow earnings and cash flows steadily, and once you find such stocks, to bet big on them. Also, as in Test cricket, investing requires the player to not just possess the relevant skills and training but also the mental conditioning and discipline to apply those skills and training consistently. More crucially, investing requires the patience to play a long innings, which, as in Test cricket, is the assured way to victory. The difference between successful and unsuccessful investing is, in many ways, the difference between Test cricket and T20.”

When it comes to Test cricket the records show that Rahul Dravid is not just India’s greatest Test batsman, he is one of the giants across all eras and all countries.

In particular, the former Test opener Akash Chopra highlights how Dravid ironed a specific technical weakness – which in a lesser cricketer would have terminally jammed the cricketer’s career: “The knowledge of where his off stump was, coupled with immense patience, ensured that Dravid continued to score bucketfuls of runs in Test cricket, in spite of the bowlers finding him out. But though the runs were coming they were not coming as briskly as he would have liked. He had to stay longer at the crease to accumulate his runs, and that eventually cost him his place in the ODI team. He needed [to] find ways to open up his off-side play…”

In order to tempt you to read this book, we won’t give away the answer to how Dravid fixed this technical issue and upgraded his batting.

‘The Gifts of Athena: Historical Origins of the Knowledge Economy’ – By Joel Mokyr

It is fashionable these days to talk about the knowledge economy. However, to really understand how learning, science, knowledge, and technology powers modern economies, Joel Mokyr’s book is indispensable. Using the United Kingdom during the Industrial Revolution as a case study, Mokyr highlights that:

Joel Mokyr’s book should be read by anyone who wants to understand how India will rise in the world thanks to the knowledge and enterprise of its inventors, its scientists, and its entrepreneurs – provided the Indian State does not get in the way.

Saurabh Mukherjea is part of the Investments team at Marcellus Investment Managers. Marcellus’ book “Diamonds in the Dust: Consistent Compounding for Extraordinary Wealth Creation” has just been published by Penguin in August 2021.

The views expressed here are those of the author and do not necessarily represent the views of BloombergQuint or its editorial team. 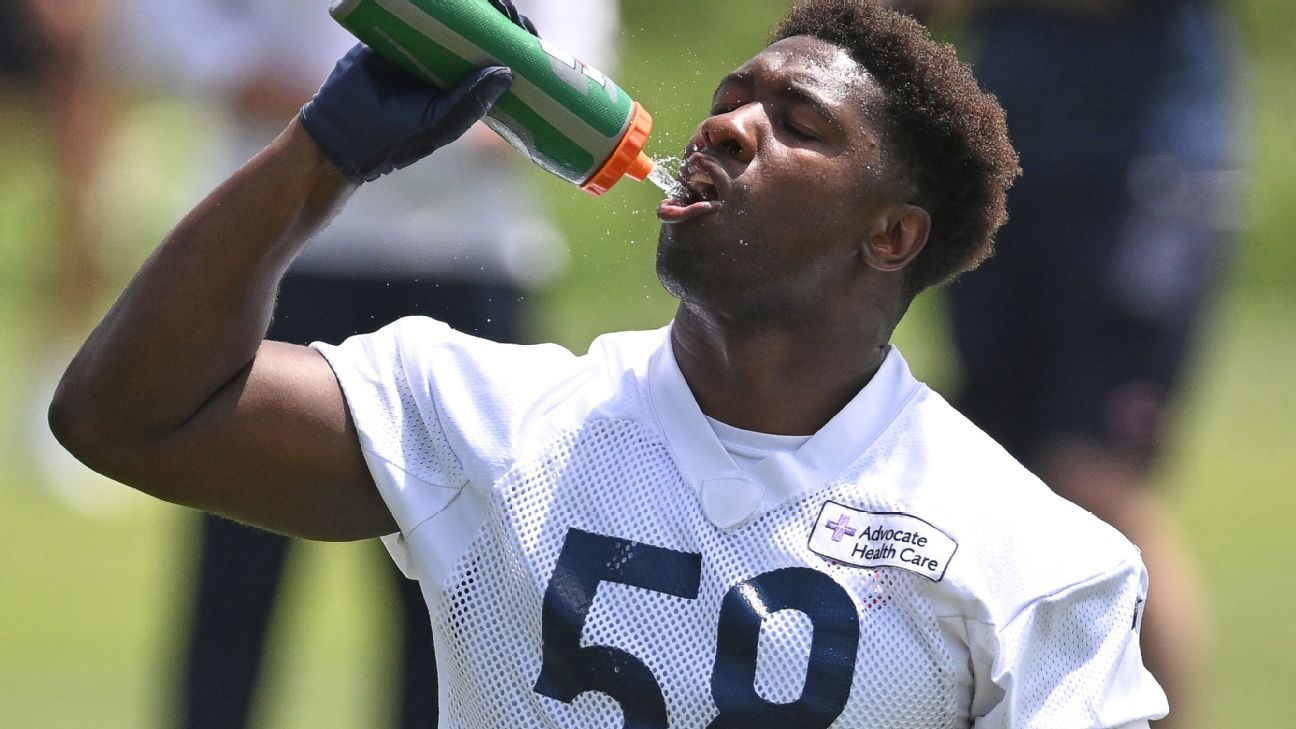 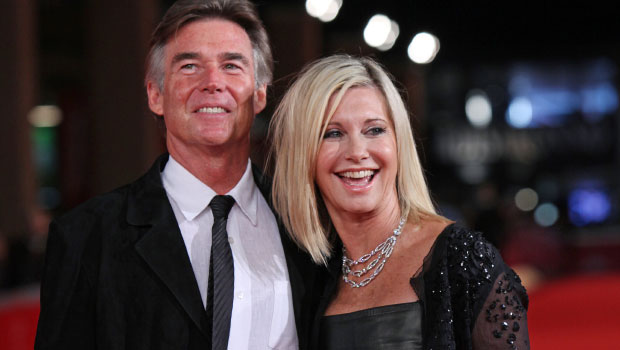 Moms’ problems linked to adolescent attachment issues: Mothers’ own experiences with caregivers may be important driver within this relationship
7 mins ago

Moms’ problems linked to adolescent attachment issues: Mothers’ own experiences with caregivers may be important driver within this relationship

Overwatch League player learns he was fired via Tweet