(Bloomberg) — Australia should join its Group of 20 counterparts in committing to a net zero emissions target “as a matter of urgency,” the United Nations’ chief climate adviser will tell a conference in Canberra on Monday.

National governments responsible for 73% of global emissions have now committed to net zero greenhouse gas emissions by 2050, “and we urge Australia to join them as a matter of urgency,” Hart said. There is growing international pressure on Australia to ramp up its climate efforts ahead of the COP26 Glasgow summit later this year. The government has resisted calls at home and abroad to commit to net zero, focusing instead on promoting new technologies to cut pollution.

Australia is the world’s third-biggest emitter on a per capita basis, with coal still accounting for around 60% of its power generation. The country has been adding solar and wind capacity at a rapid pace in recent years, undermining the economics of aging coal-fired plants. Meanwhile, the government says planned energy market reforms to prevent the potential early closure of those plants are necessary to safeguard grid security.

“If the world does not rapidly phase out coal, climate change will wreak havoc right across the Australian economy,” Hart said, noting that Secretary General Antonio Guterres had called for OECD countries to phase out the most polluting fossil fuel by 2030.

The transition to clean energy represents a once-in-a-generation opportunity which Australia should embrace, Hart said. The country’s skilled workforce and strong education and training system makes it well equipped to be a leader in that transition, he added. 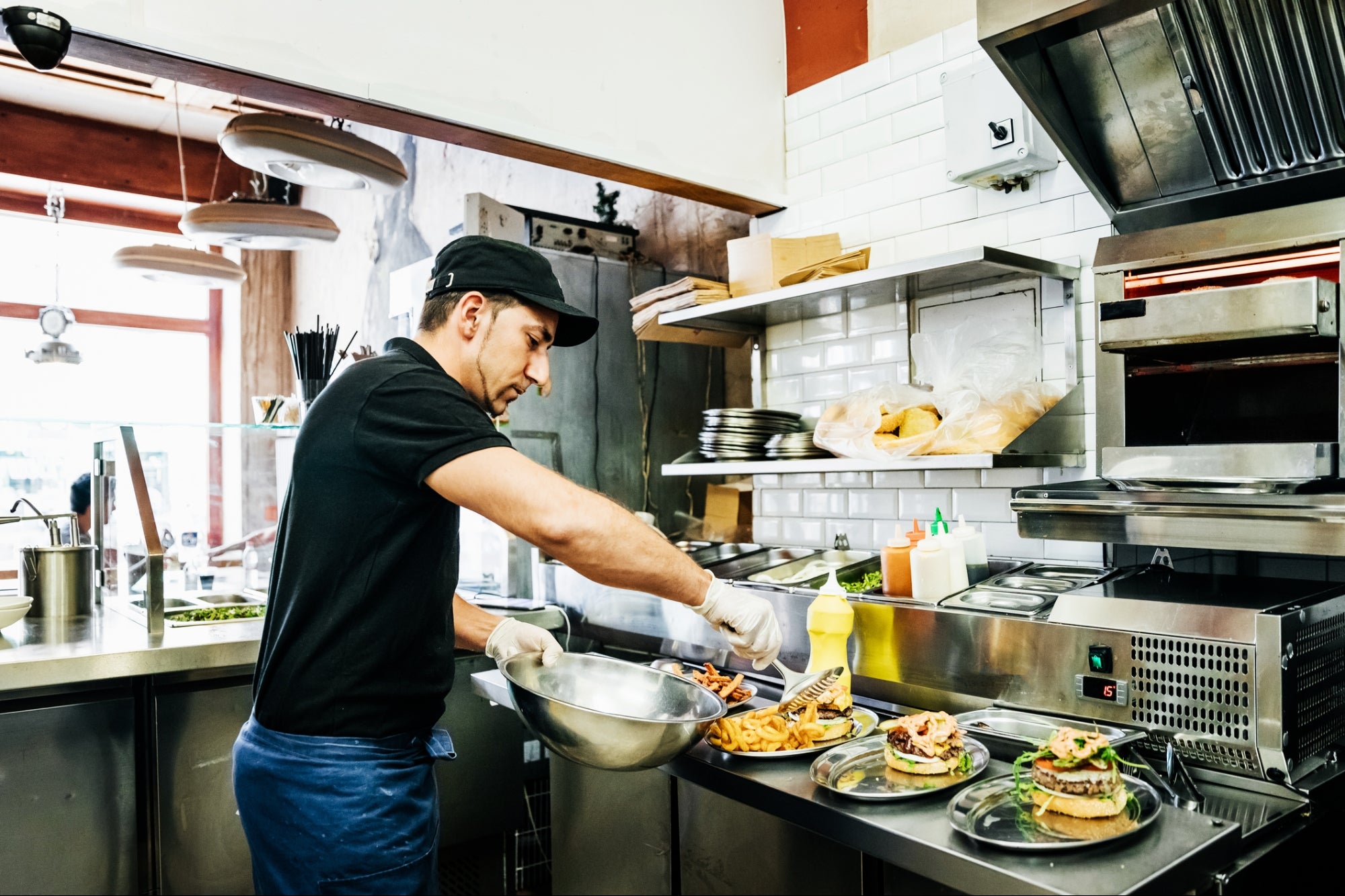 Study findings could provide blueprint for regulating lab-developed diagnostic tests: The FDA’s policy deviations specific to COVID tests might be employed in ongoing oversight of all such tests
1 min ago 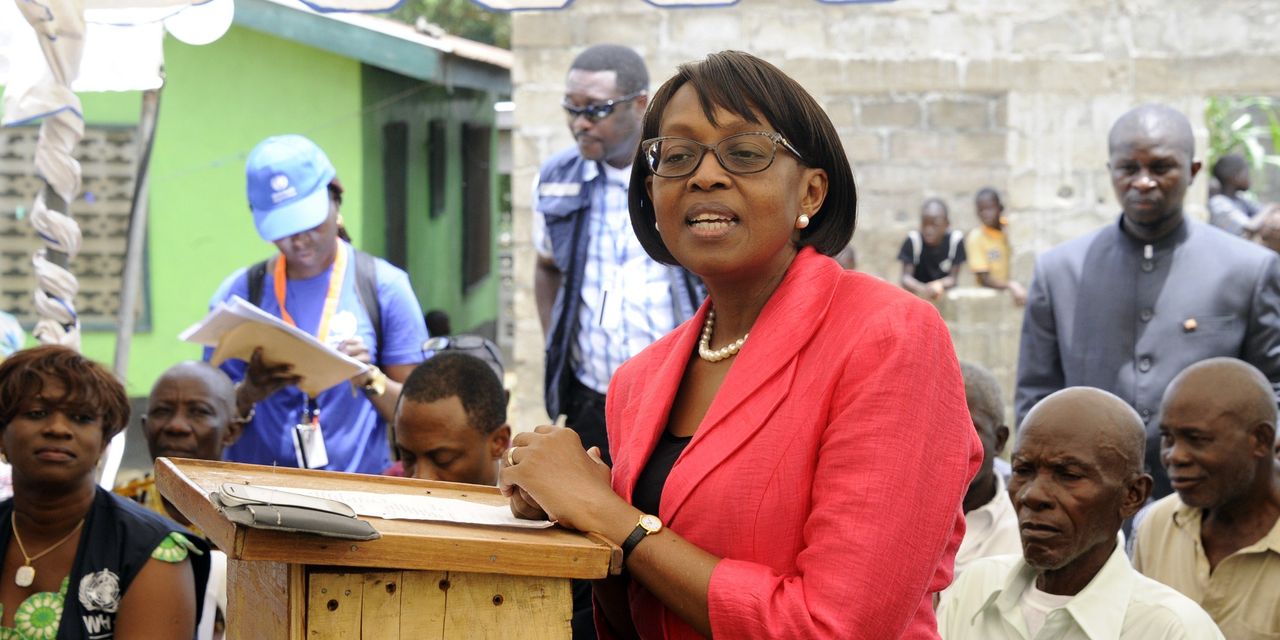