Apple is delaying its plan to return to mandatory in-person work because of the increase of COVID cases driven by the Delta variant, according to Bloomberg. The company had laid out a roadmap for returning to its offices in early September, with employees expected to come in at least three days a week, but now that deadline has reportedly been extended “by at least a month to October at the earliest.”

Apple’s return to offices was controversial among some of its employees. A group of workers in an internal Slack channel for thousands of “remote work advocates” collaborated on a letter to CEO Tim Cook and the rest of Apple’s leadership, making the case that the company should embrace a more flexible work-from-home policy. Deirdre O’Brien, Apple’s SVP of retail and people, responded to the request by saying “in-person collaboration is essential to our culture and our future.”

Apple was notoriously unfriendly to the concept of remote work pre-pandemic, and while allowing employees to work from home two days a week is a big change for the company, other Silicon Valley giants are giving workers more choice in where they do their jobs. Facebook CEO Mark Zuckerberg, for example, told The Verge last year that he sees around half of the company permanently shifting to remote work within the next five to ten years. Google has said that it expects 20 percent of employees to stick with remote work once its offices are open again.

Now it appears that Apple is one of the first companies to alter its plans in response to surging COVID cases. Employees will be given at least a month’s warning before they’ll be expected to return to in-person work, according to Bloomberg. 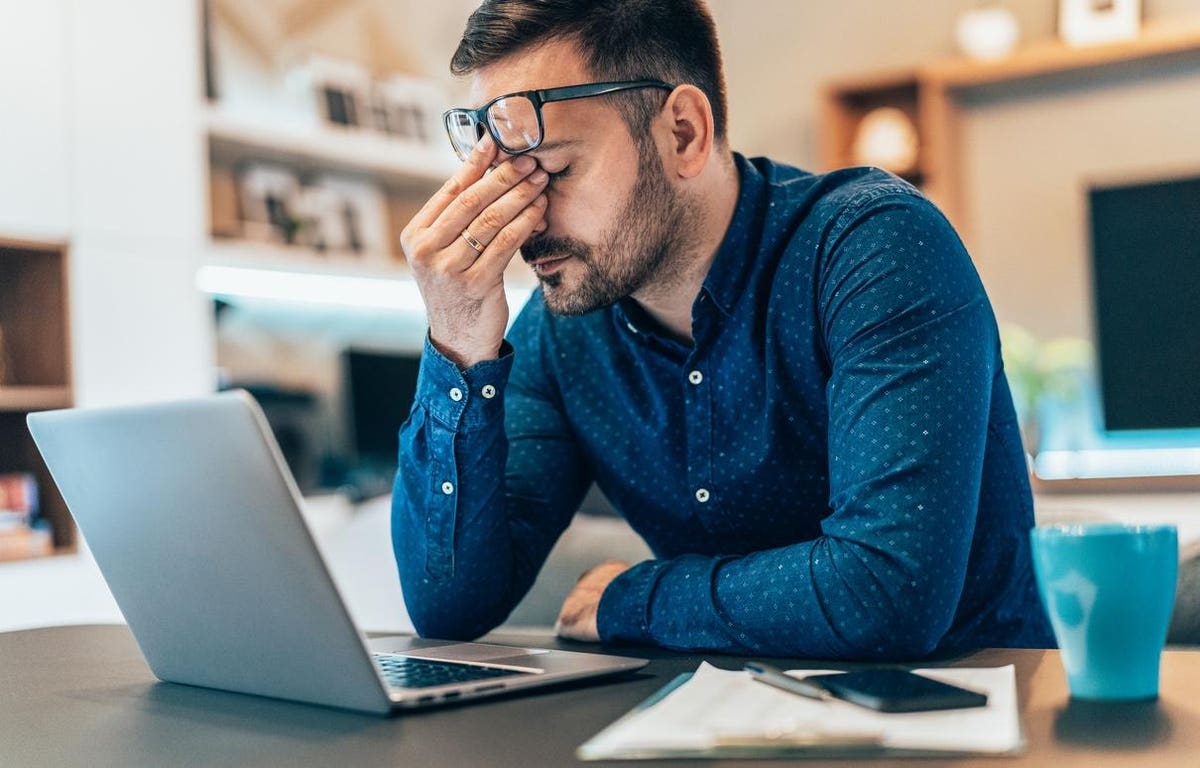 How To Burnout-Proof Your Business
5 seconds ago 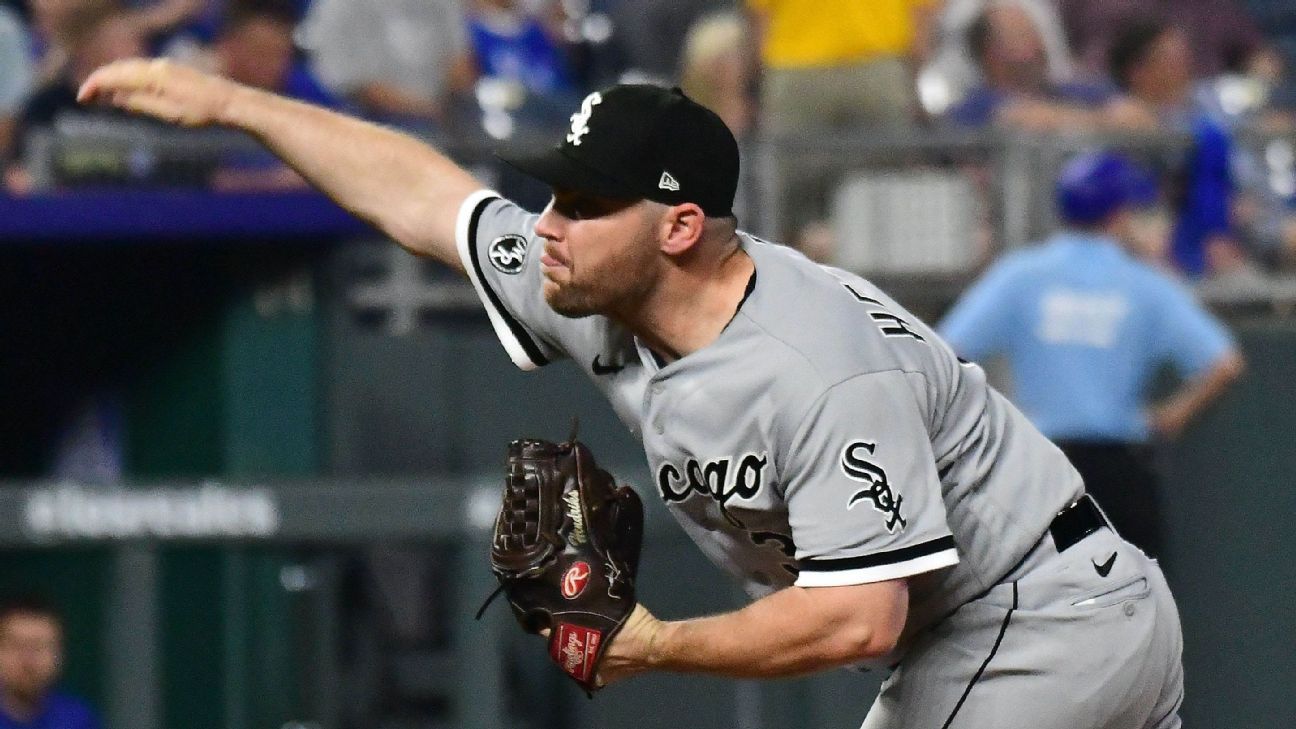 La Russa: No ‘closers controversy’ for White Sox
7 mins ago

How Much Athletes Get Paid for Winning Medals at Olympics, Paralympics
11 mins ago