Now that we’ve put the Hyundai Ioniq 5 livestream behind us, it’s time to focus on another upcoming event. Mercedes is hosting a double world premiere today by unveiling the next-generation C-Class sedan (W206) and wagon (S206) after an endless string of spy shots and several teaser images. Bound to be offered only with four-cylinder hybridized engines, the duo has already sparked quite a controversy.

The new C-Class is the latest “victim” of the downsizing (and electrification) trend to meet tougher emissions regulations, forcing Mercedes to cut four cylinders from the AMG C63 and two from the AMG C43. This new generation will be exclusively offered with mild-hybrid and plug-in hybrid gasoline and diesel powertrains linked to a nine-speed automatic transmission. Yes, the manual is dead.

The revamped C-Class will ride on the same platform as the flagship S from where it will inherit the second-generation MBUX with a massive touchscreen swallowing most of the conventional controls. Speaking of Mercedes’ range topper, the exterior styling will also be heavily inspired by the W223, much like it was the case with the previous-gen C-Class / S-Class relationship.

Should you want air suspension, the three-pointed star will offer it only on the plug-in hybrid models where it’s expected to come as standard equipment. A rear-wheel steering system has been confirmed by the German luxury brand, but it’s not going to be the same sophisticated setup installed in the latest S-Class.

Criticized by some for using engines co-developed with Renault, the C-Class will have all-Mercedes powertrains with the generation switch. Another important novelty coming with the W206 and S206 models is the All-Terrain derivative serving as a jacked-up, rugged wagon to fight the Audi A4 Allroad. Last week, the company admitted it also toyed around with the idea of a four-door coupe (CLC?) to rival the Audi A5 Sportback and BMW 4 Series Gran Coupe, but plans were dropped early in the development phase.

Mercedes recently confirmed there are no immediate plans for a purely electric C-Class, but it will happen eventually as a more affordable alternative to the EQE and EQS coming later in 2021. 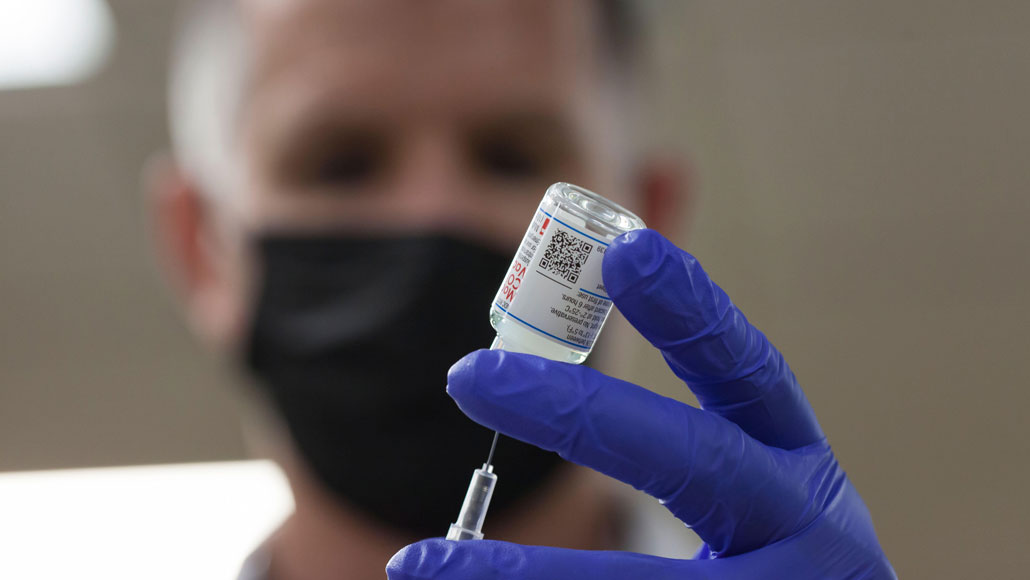 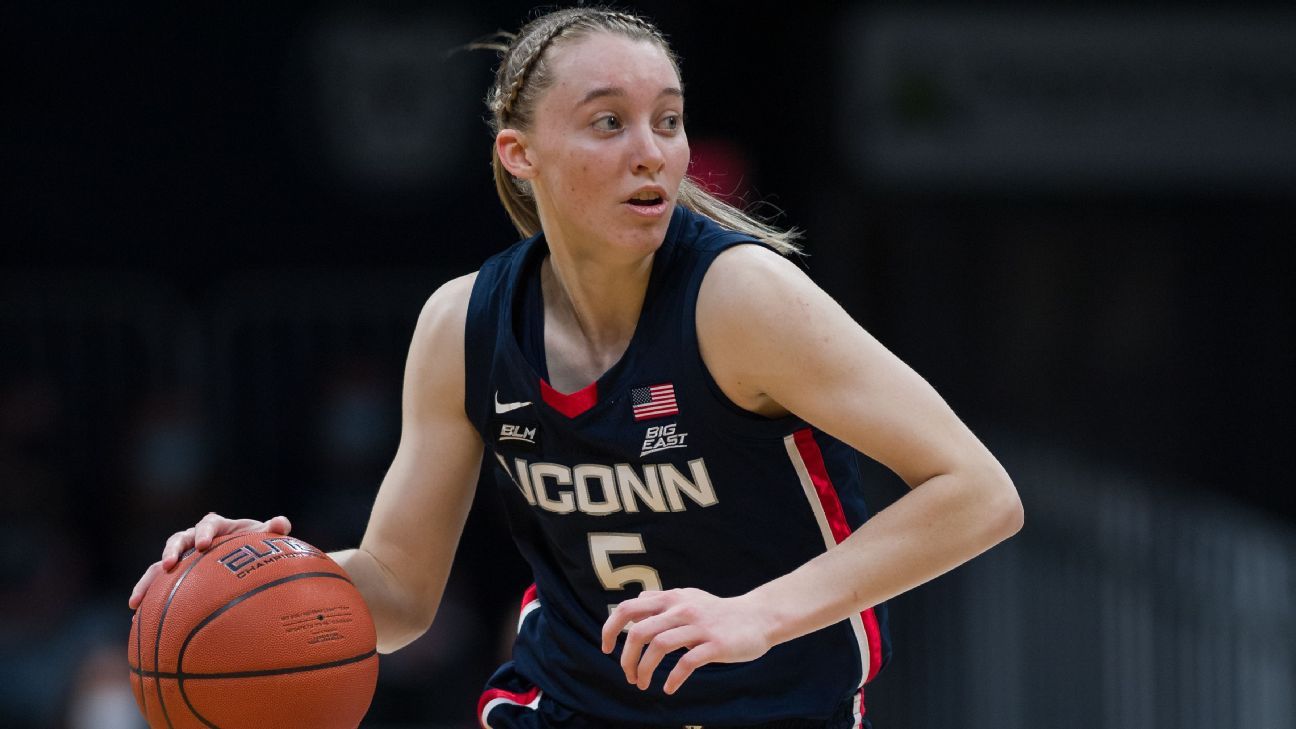 Should UConn’s Paige Bueckers win national player of the year?
5 mins ago

Should UConn’s Paige Bueckers win national player of the year? 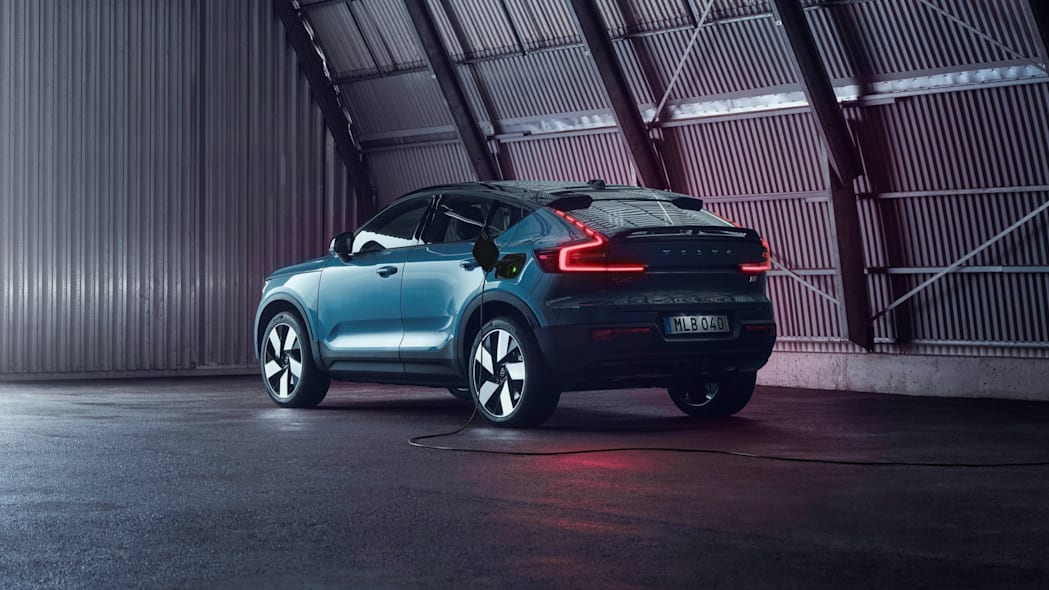 2022 Volvo C40 Recharge Is First Of Its Kind | MotorBiscuit