We first heard about a new SUV version of the Toyota Crown a few months ago, but the actual vehicle, set to debut July 15, will be a bit more interesting than that. Based on leaked patent images and Toyota’s website that asks, “Sedan? SUV?” it appears that the 2023 Crown will be a four-door sedan with SUV styling cues and a raised ride height—much in the vein of Subaru’s long dead Outback sedan, or SUS (Sport Utility Sedan).

The Crown looks larger than the Camry mid-size sedan, which suggests that it could serve as a replacement for the recently discontinued Avalon. Because of its crossover-esque appearance, we assume it will come standard with all-wheel drive. A hybrid drivetrain is a sure bet, although we’re not sure if it will use the setup found in many other Toyota hybrid that uses a 2.5-liter inline-four gasoline engine, or a more powerful hybrid setup such as the new Lexus RX’s top 367-hp configuration that has a turbocharged 2.4-liter inline-four plus electric motors.

We also expect the Crown to be more expensive than the Camry, and for it to have a plusher interior. This segment-busting vehicle will likely compete with the few remaining large sedans on the market—the Nissan Maxima, Chrysler 300, Dodge Charger, and VW Arteon—along with mid-size SUVs such as the Nissan Murano, Chevy Blazer, and Ford Edge.

We’ll learn more about the Crown soon, as the official reveal will take place next week, on July 15. 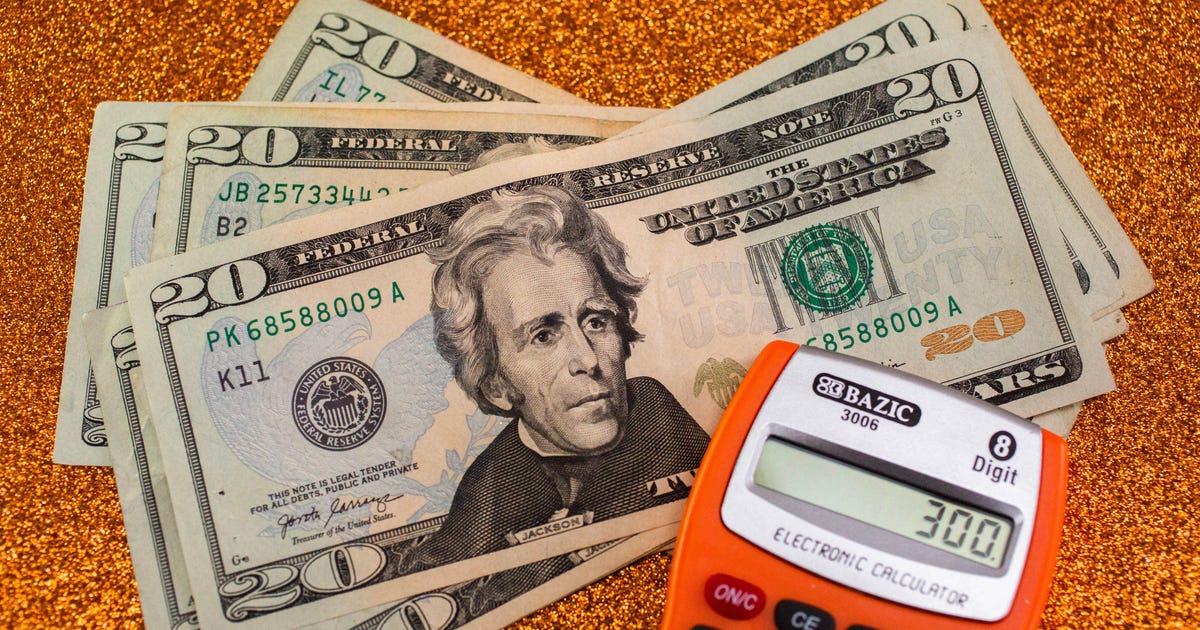 After Getting Laid Off, File for Unemployment Immediately: Here’s How to Do It
5 mins ago 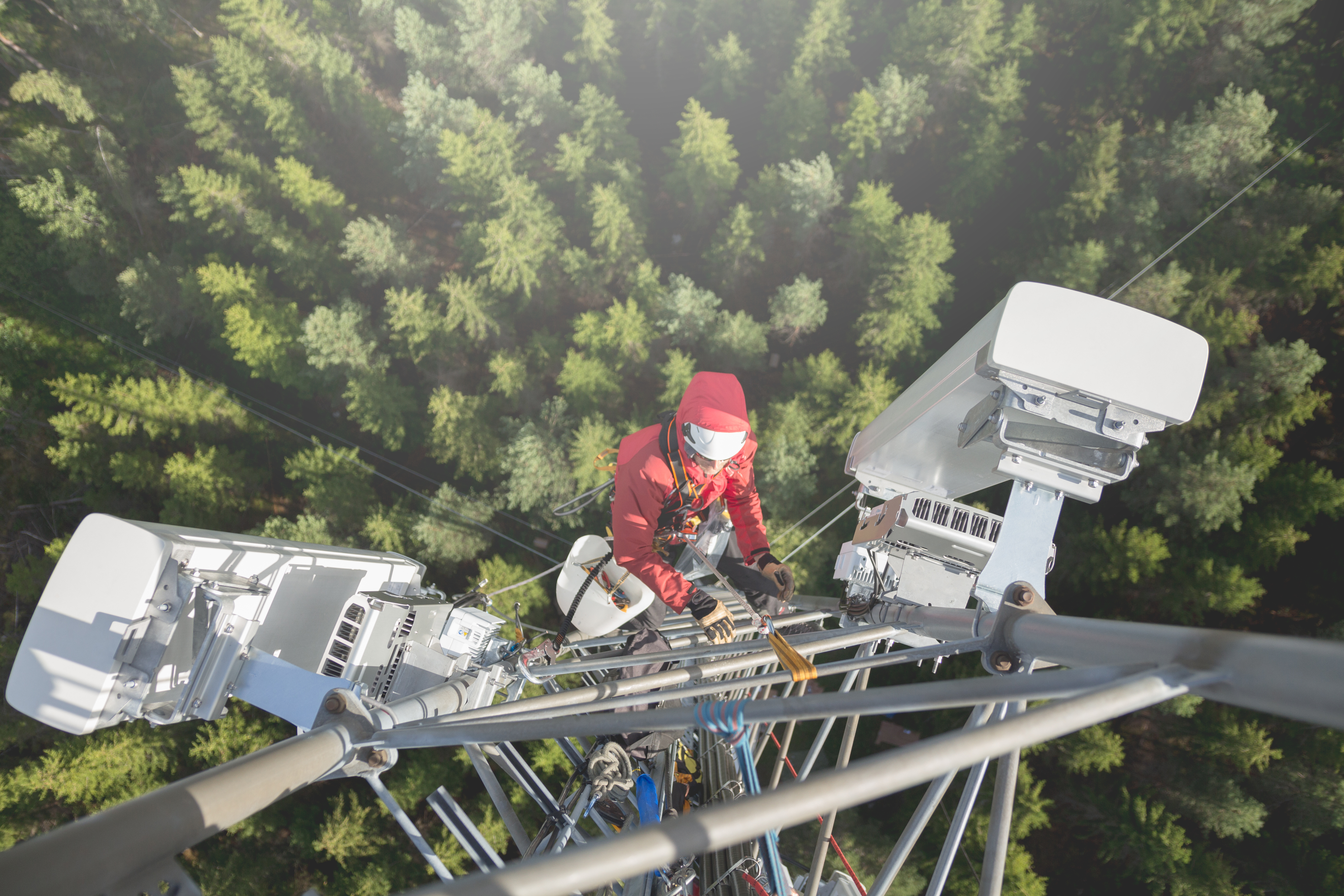 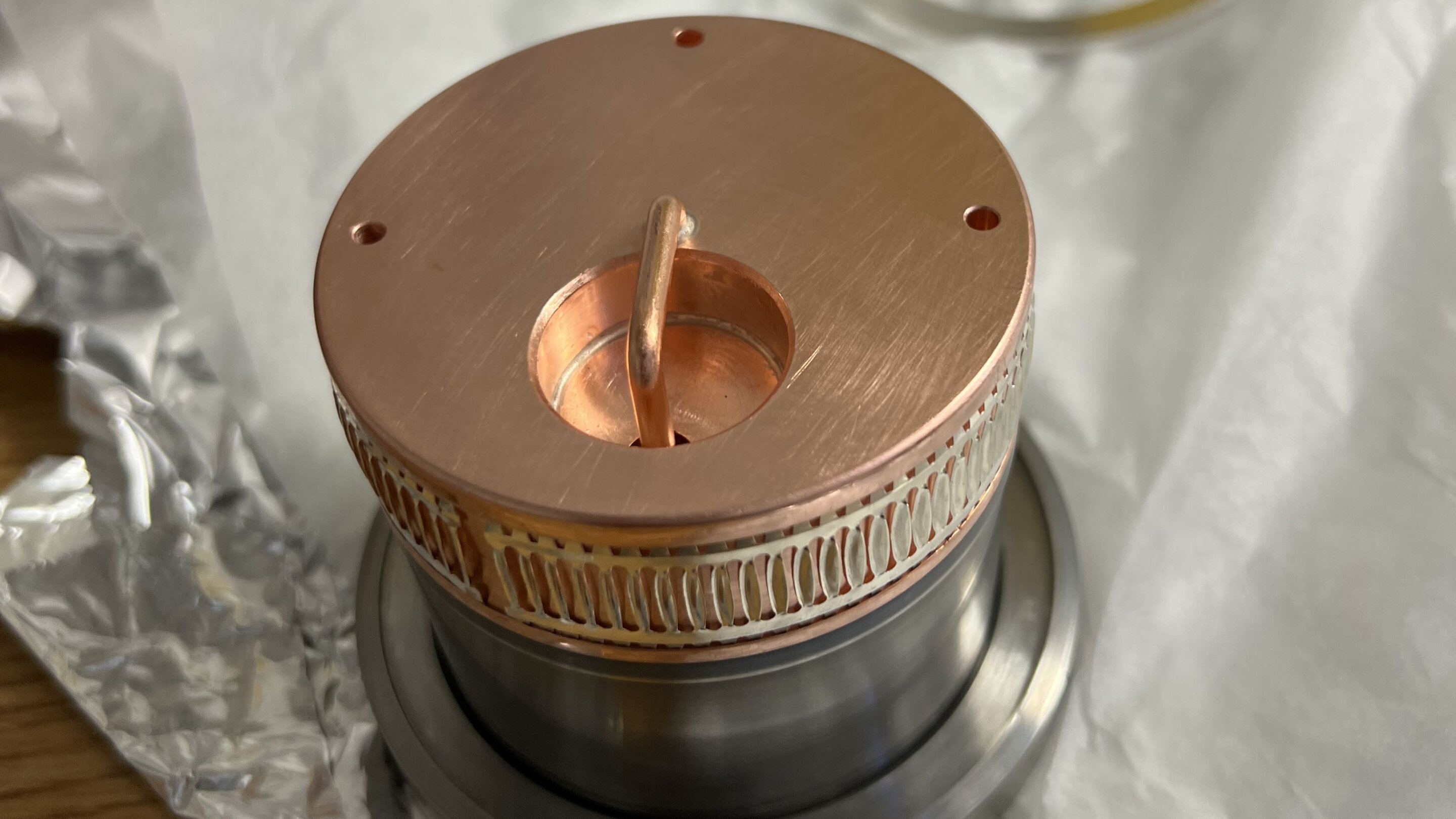