Some pickup trucks have built-in generators, but there are plenty of other portable models on the market. Consumer Reports has tested several that can be used for RV travel and your home when the power goes out.

According to Consumer Reports, several portable generators can power pretty much any home appliance (but don’t use them for EV charging). Here are some recommendations to help you decide which model would work for your situation.

How to choose the right portable generator for your needs

Power outages are frustrating, no matter if they’re the result of a hurricane, wildfire, or snowstorm. Though the electricity can come back on within minutes, sometimes it takes hours or days before things get back to normal. A portable generator comes in handy to keep some of your appliances going, such as a refrigerator or a portable heater/air conditioner.

The most important feature of a generator is the wattage it puts out. To determine which unit you should buy, you need to note what appliances or other items you want to power. How many watts does each of those items need to run? If the total number of watts exceeds the amount the generator puts out, it’s too small for your needs.

According to Consumer Reports, the average home runs on about 5,000 watts. For example, a fridge can run on 600 watts. If you need an air conditioner, that would be up to 1,000 watts. Then add things like a sump pump, which could take up to 1,500 watts, and a computer, which uses 300 watts. A 5,000-watt generator could handle the most important appliances while the electricity is off.

But you could get by with a smaller one if you think you don’t need to worry about a fridge or sump pump. Just plug in what you need when you need it.

Consumer Reports’ picks for the best 2,500- to 4,900-watt portable generators

Of the two models CR’s testers recommend in this wattage, the DeWalt DXGNR4000 received the highest overall score of 77 out of 100. According to Consumer Reports, this model can handle up to 4,000 watts of power from your home, which is often what most households need.

It runs on regular gasoline, has four outlets you can plug an appliance into, and holds about three gallons of gas. The price for this model runs from about $550 to $1,000, depending on where you purchase it.

The other recommended portable generator is the Honda EG4000CL With Co-Minder, earning 76 out of 100. This model can put out 3,500 watts and has a fuel gauge to let you know the gas level in the tank. It offers six outlets and can hold six gallons of gas. Expect to pay around $1,600.

If you need more wattage, check out the Generac 7680, one of the more popular models. It can handle around 6,500 watts at one time and holds seven gallons of gas.

This unit weighs about 219 pounds but comes with wheels. Plus, it has five outlets to plug your items into. The biggest drawback to this generator is the noise level, which can be pretty loud within 50 feet of the unit. The price runs in the $900 range.

The largest generator Consumer Reports recommends is the Cat RP8000 E, which puts out 8,000 watts. That should be plenty for most households with extra appliances that need electricity. Of all the models on CR’s list, the Cat RP8000 E is the only one with an electric start. It holds eight gallons of gas and has five outlet plugs. Expect to pay around $1,150.

It’s a good feeling knowing you have a generator on hand if the power goes out. In fact, it’s been a lifesaver for some people who have experienced extended power outages due to bad storms.

RELATED: What Are the Best Generators for Your RV? 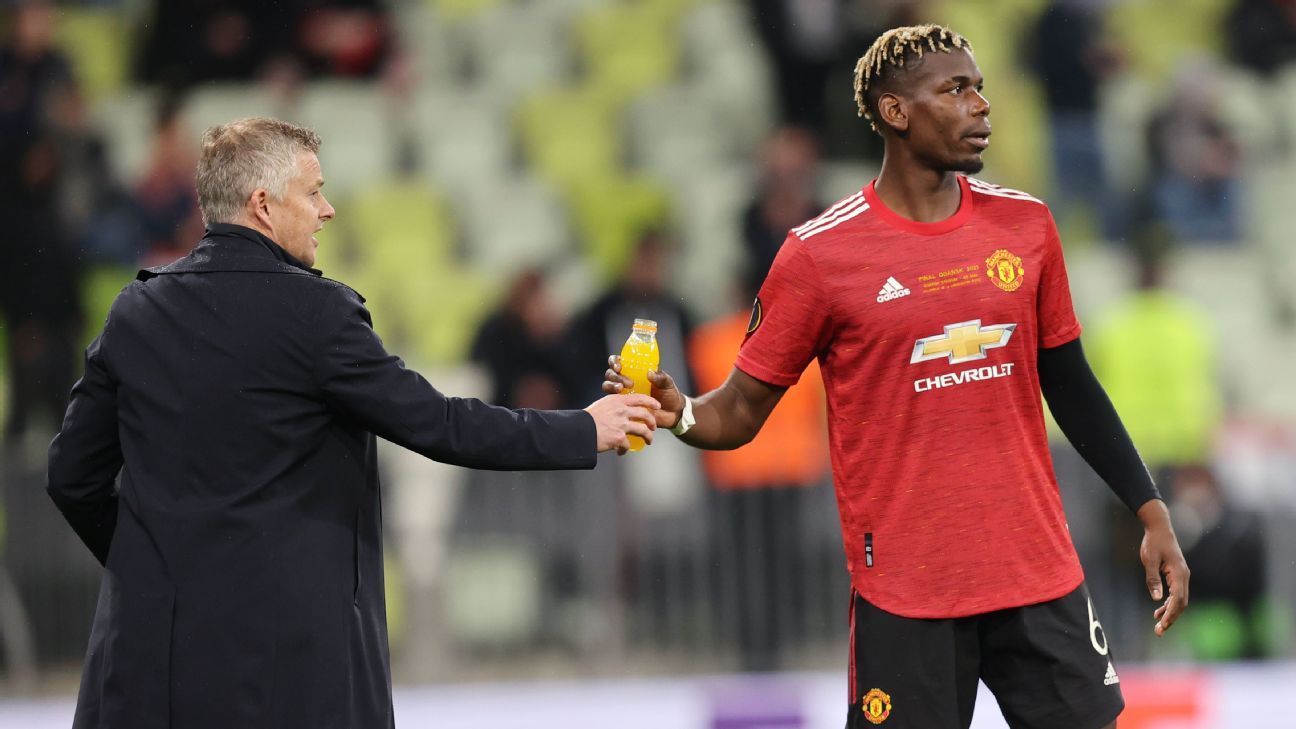 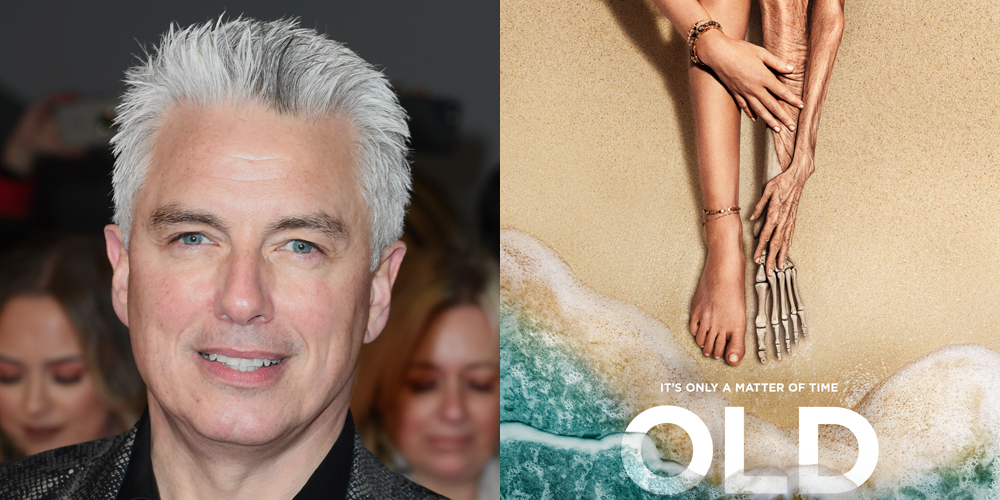 Why Having A Dream is Killing Your Progress
5 mins ago

Why Having A Dream is Killing Your Progress