We’ve seen all sorts of engine swaps before, including an LS V8 engine shoehorned into a Lamborghini Huracan, basically putting an American-made engine into a European supercar.

But what if it’s the other way around? Fortunately, we found this – a classic 1969 Ford Mustang that dropped its esteemed RB26 and got a heart transplant. The donor? A Mercedes-AMG E63 and its equally esteemed twin-turbo 5.5-liter V8 engine.

If you’re a Mustang fan, you probably have flipped your table by now out of disgust or disappointment. But it’s true, and you have UK’s Anarchy Garage to blame for this.

Featured on Officially Gassed – OG YouTube channel, this German-powered American muscle car isn’t your ordinary classic ‘Stang build. The classic pony car actually started as a totaled example, stored for nearly 25 years before it got a new chance at life.

After tuning by MSL Performance, the revived Ford Mustang now produces 721 horsepower (538 kilowatts) and 885 pound-feet (1,200 Newton-meters), way more than what the AMG engine made when it was inside an E63.

But this transformation isn’t just an ordinary swap. Apart from the engine, the Mustang also got the bumper of the AMG E63, along with AMG-branded brake calipers and a badge at the grille. And that isn’t the end of it.

Peeking inside, the Mercedes-Ford lovechild gets an E-Class dashboard, while the seats are from an A-Class. Even the steering wheel has a three-pointed star in the middle. Frankly, the whole thing is confusing to look at, but guess that’s the goal with this whole project apart from bringing the car back to life. 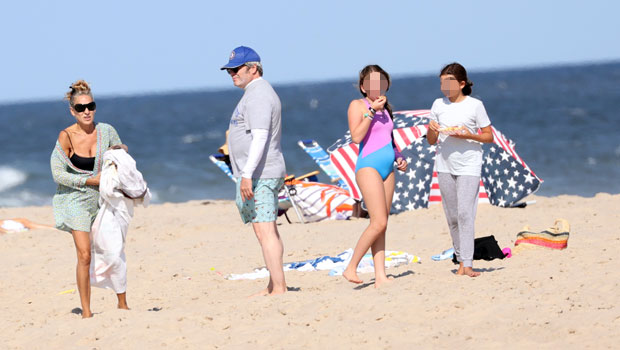 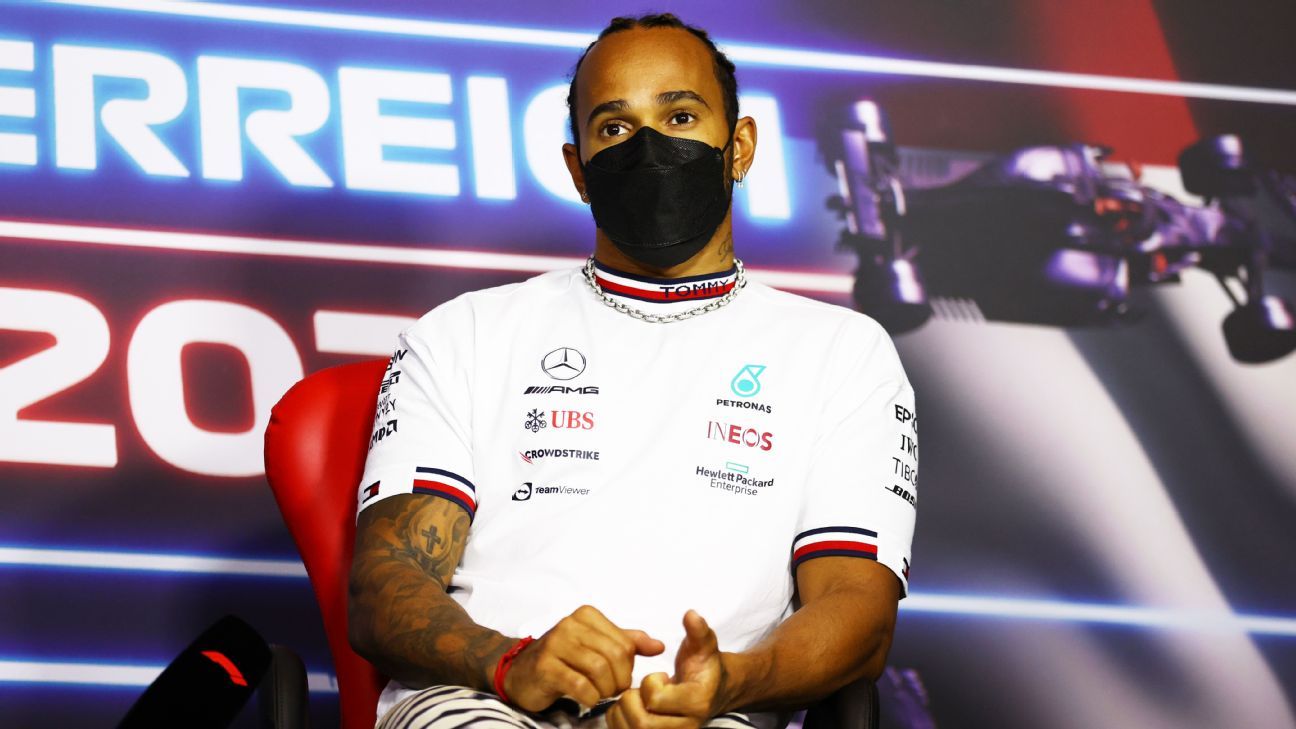 Lewis Hamilton suspects he has long COVID
8 mins ago 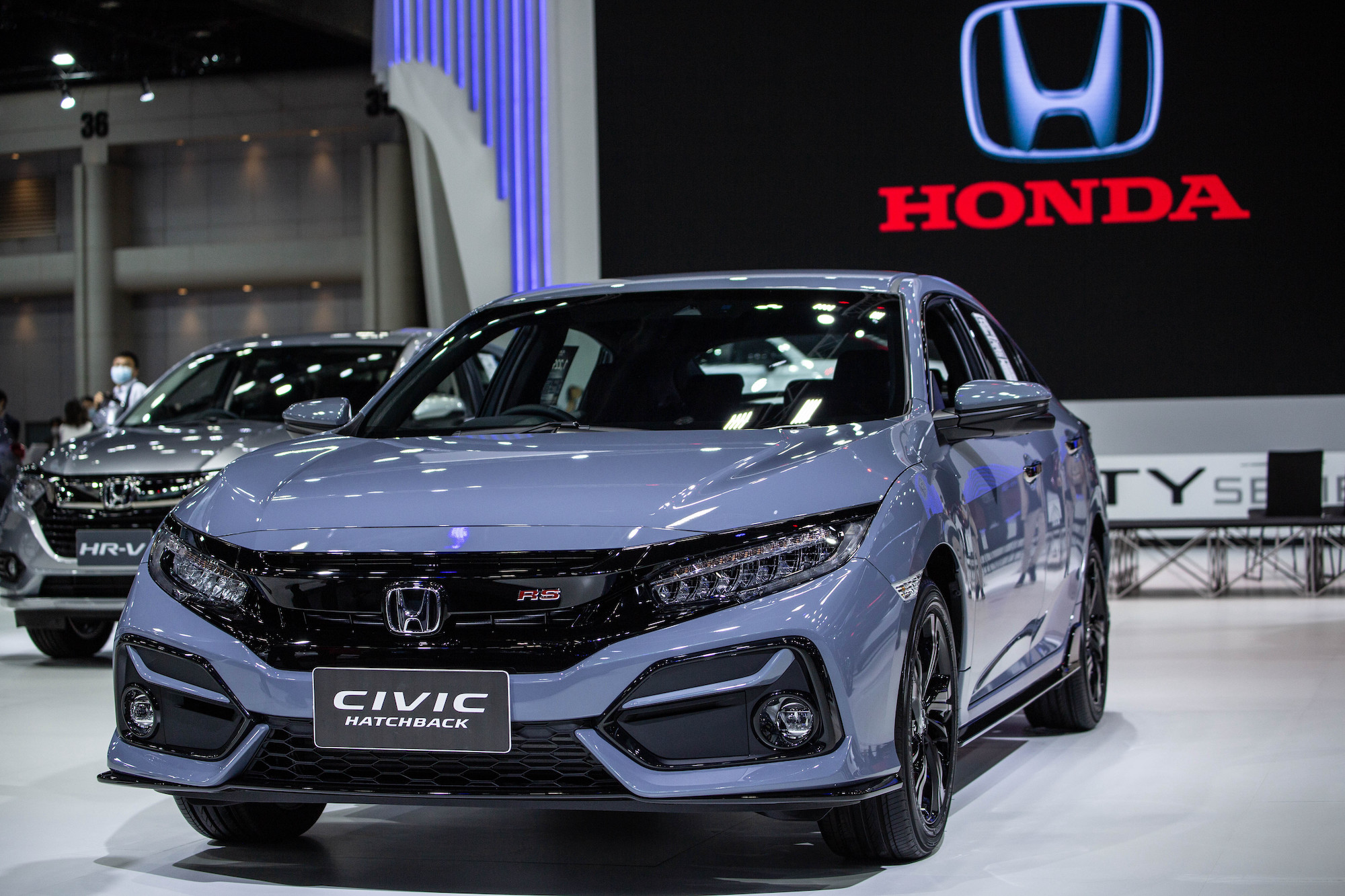