Apple was the first smartphone and technology company to propose building an electric vehicle, with the earliest reports coming in 2015. Then only a few days ago we learned that Huawei and Xiaomi (two of China’s smartphone giants) both want to get in on the EV game, as well. Now another smartphone company plans to join the ever-growing fray: Oppo.

Most Americans have probably never heard of Oppo, but the company has a huge following in its home country of China. Owned by electronics giant BBK, which as a corporation is bigger than both Apple and Huawei, Oppo became the largest smartphone manufacturer in China in 2020, capturing 21 percent of the total market share. Now Oppo founder and CEO Tony Chen wants to transform that sales success to the road.

According to CarNewsChina, Chen is spearheading the Oppo car project, hiring a team of automotive designers and engineers while also meeting with Tesla’s supplier and battery maker, CATL. The company hasn’t formally established an automotive division yet, but those same reports suggest that Oppo is well on its way to doing so.

“Even in car manufacturing, we will focus on areas that Oppo can perform well,” Chen told Chinese outlets. “If automakers can’t build good cars and Oppo has the strength, we will try it in the future.”

What’s unclear is how Oppo will approach the proposed EV project. The company could either follow the same strategy as Huawei and purchase an existing company, or it could attempt to build its vehicle from the ground up. Another option is for Oppo to act as a supplier to existing auto manufacturers, considering the company has already filed a number of patents in China for autonomous vehicle devices. We’ll know more about the project as Oppo officially releases details, likely in the coming months. 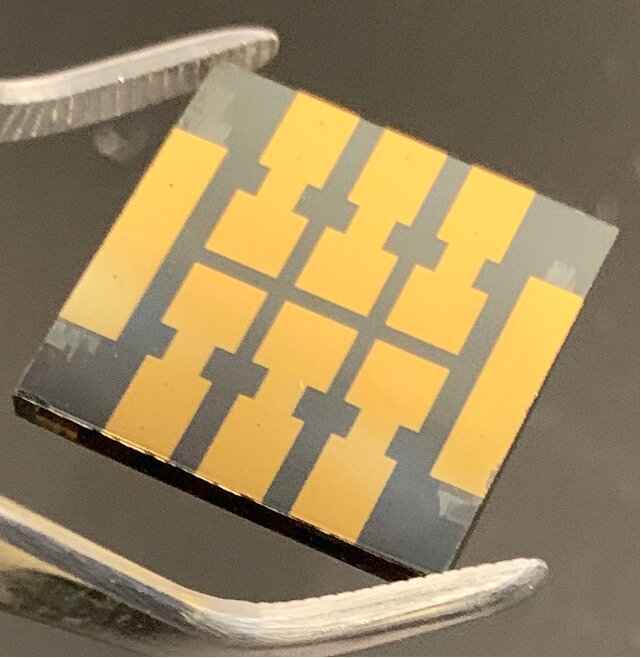 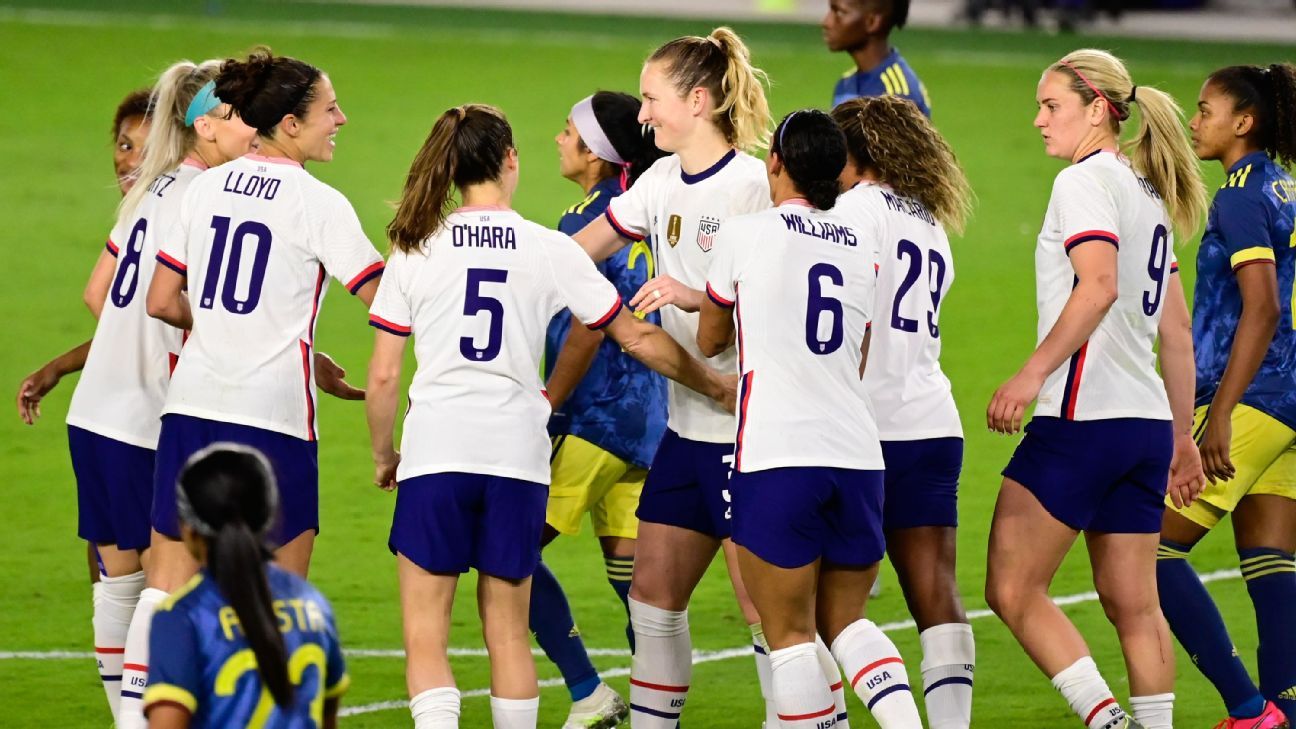 USWNT sets trio of friendlies ahead of Olympics
1 min ago

USWNT sets trio of friendlies ahead of Olympics

Kendall Jenner Gets Honest About Her Struggle with Anxiety, Responds to Those Who Question Her
5 mins ago

Kendall Jenner Gets Honest About Her Struggle with Anxiety, Responds to Those Who Question Her TimeCoin(TMCN) Is a DeFi and NFT Project With Esports, VTuber, Sharing and Gig Economies – Press release Bitcoin News
9 mins ago