Prinsloo’s experience is certainly put to the test in the attempted robbery. Although the ordeal lasts only a few minutes, several shots are fired at him and his passenger, who is, quite literally, a passenger throughout the situation. Unable to return fire and obviously unable to drive, there’s not much he can do besides following Prinsloo’s commands. He doesn’t seem quite as cool under pressure as his colleague, but it’s safe to assume very few people would be. Besides YouTube commenters, of course.

Eventually, the robbers are evaded and the truck carrying the cash, an up-armored 70 Series Toyota Land Cruiser, appears to get stuck. Shortly after the Toyota is made immobile, Prinsloo exits the vehicle armed with a semi-automatic rifle, some specification of AR-15. The clip ends after that.

The aftermath of the incident was posted to Twitter by Yusuf Abramjee. Prinsloo and his partner were unharmed, although the same cannot be said for the Land Cruiser. The stick shift Toyota suffered damage to its front bumper, many of the windows were ruined by gunfire, and bullet holes appear to have gotten part of the way through the doors and A-pillar on the driver’s side. This is, of course, a small price to pay for Prinsloo and his companion getting out alive.

The robbers were driving what appears to be an Audi A5 Sportback, which suffered far more damage than the trusty 70 Series. In the images of the aftermath posted to Twitter, the vehicle can be seen abandoned following the attempted robbery, its rear quarter panel and trunk appearing to have suffered major damage as a result of Prinsloo’s defensive driving.

In a statement provided to SA Trucker, a spokesperson for the South African Police said, “On Thursday, 22 April, a group of men tried to rob a CIT vehicle on the N4 in Pretoria. The suspects fired several shots at the CIT vehicle in an attempt to stop it during a high-speed chase.”

“The driver of the CIT vehicle managed to evade the robbers for a while but later stopped in wait for the robbers. The robbers fled without taking any money. No arrests have yet been made.” 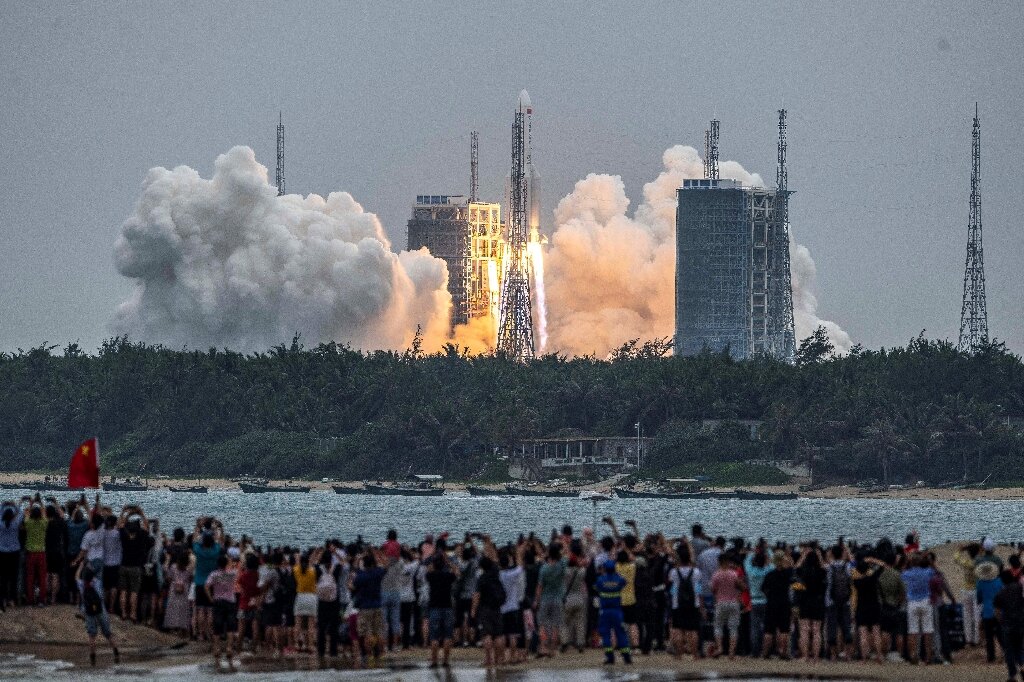 US not planning to shoot down errant Chinese rocket: defense chief
1 second ago 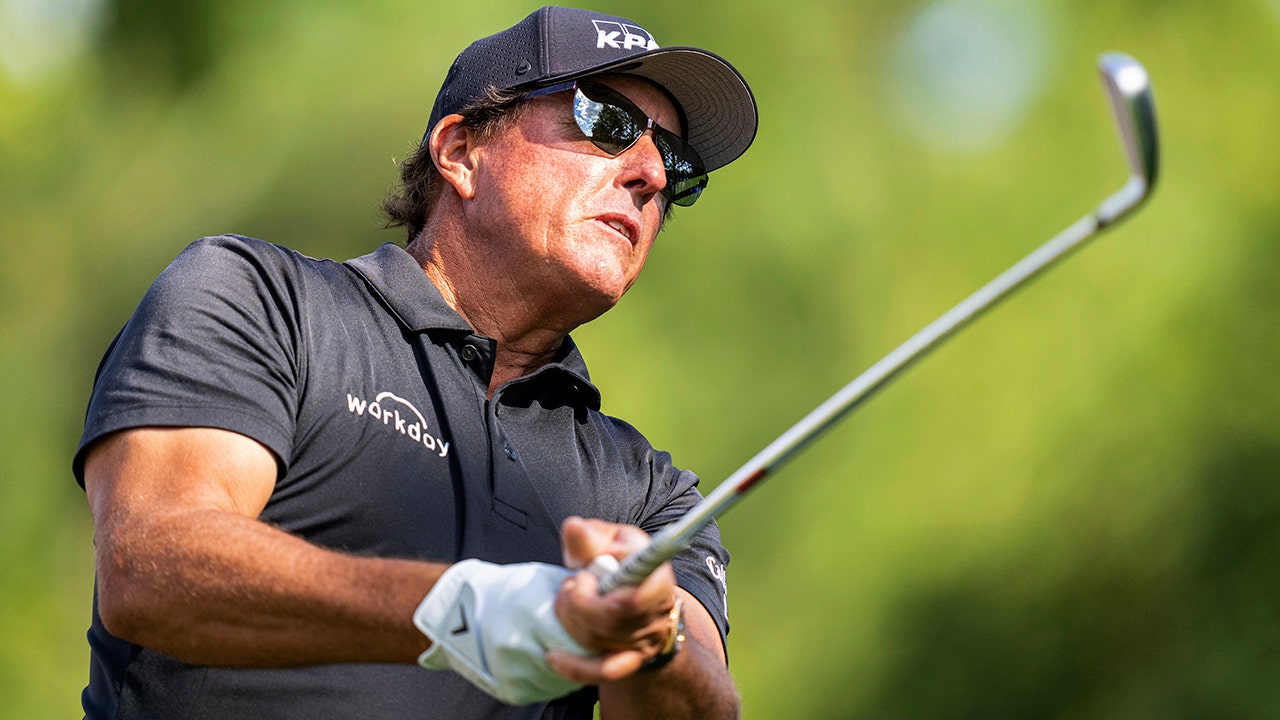 Blast from past as Mickelson opens with 64 at Quail Hollow

Climate Adaptation Should Be a Public Good, Not an Asset Class
4 mins ago