Car safety extends beyond following the rules and wearing your seatbelt. It’s also about protecting your car and your life. Thieves won’t hesitate to steal a vehicle if given the opportunity, especially in some U.S. cities. In addition, last year saw an increase in a more serious crime — carjackings — up 537 percent in Minneapolis alone. And if you live in or visit Atlanta, police say you should be on the lookout for a new carjacking scheme sweeping the city.

Here’s what’s going on and what you can do to avoid carjacking.

Dangerous carjackings are up 29 percent in Atlanta since the beginning of the year, the local NBC affiliate, 11 Alive, reported earlier this week. Robbers have been bumping their vehicles into motorists’ cars and waiting for them to exit their vehicles. This allows perpetrators to quickly take advantage of unsuspecting and unarmed drivers. After all, having their car stolen usually isn’t the first thing on people’s minds during a fender-bender.

In May, an anonymous driver told the news station that another car bumped her car from behind. When the young woman got out to inspect the damage, several people with guns emerged from the other car. With little choice, the victim let the robbers take her car so that she could escape unharmed.

Although this incident occurred at night, the driver’s car was bumped in slow-moving traffic with plenty of other motorists around. This just proves that criminals aren’t deterred by crowded areas and can strike anytime. As expected, the driver pulled over to the side of the road, where fewer witnesses could observe the crime.

And, as a different driver learned just a couple of weeks ago, even your own gun won’t always save you from a carjacking. Another group of suspects tried to carjack a man using the same bump-and-rob technique, 11 Alive reported. The driver pulled out his gun, resulting in a shootout between the man and the suspects. Although the suspects ultimately stole the driver’s car, he still survived.

How to avoid getting carjacked

According to the Insurance Information Institute, you should avoid lingering in your vehicle for too long in isolated areas. Carjackers also like to hang around unpopular ATMs, where they can get access to your money and your car. Try not to park in dimly lit areas with fewer cars surrounding yours.

When stopping in unfamiliar areas, always keep your phone fully charged in case of emergencies. If you notice someone lurking around your vehicle for an extended period of time, call 911 immediately.

If someone starts flashing their car’s headlights at you after a light bump from behind, don’t pull over. Call the authorities and continue driving to the closest police or fire station. If possible, try to give the emergency operator a description of the car that’s tailing you.

Can you ever be too careful?

Drivers are understandably fearful of carjackings, but some people take advantage of that fear to make unsubstantiated claims go viral. One TikTok user posted a rumor that sex traffickers tie wires on car door handles of their next intended victims. The driver is supposedly an easy target to be abducted while distracted by removing the wire.

Though possible, any instances of this crime have yet to be reported and have even been debunked by law enforcement. To avoid inciting panic and paranoia, try to avoid sharing stories that haven’t been properly fact-checked.

Even though it’s a rumor, there’s still some common sense to be learned from that story. If you notice something strange about your vehicle, trust your gut. Call for help or safely remove yourself from the situation. 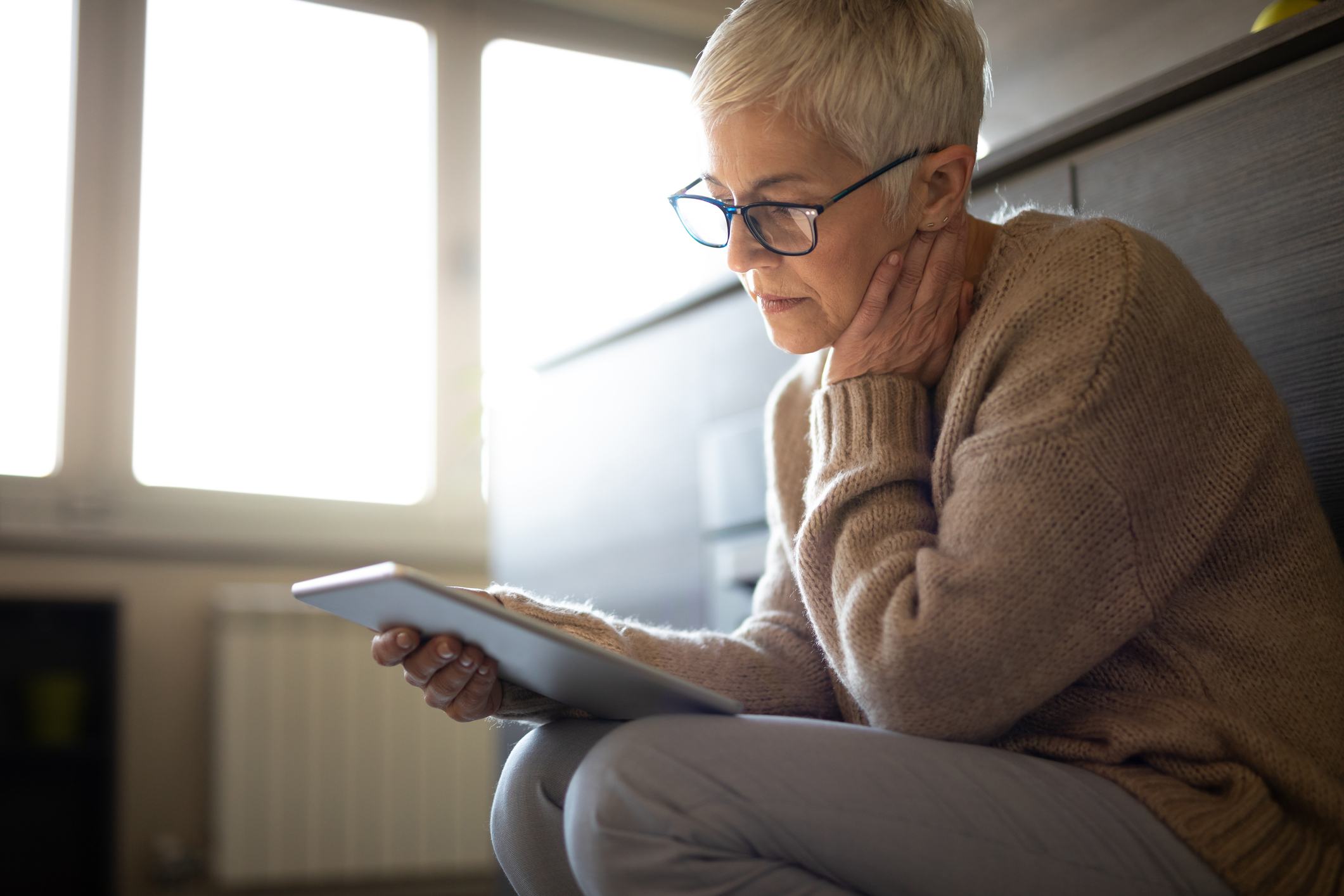 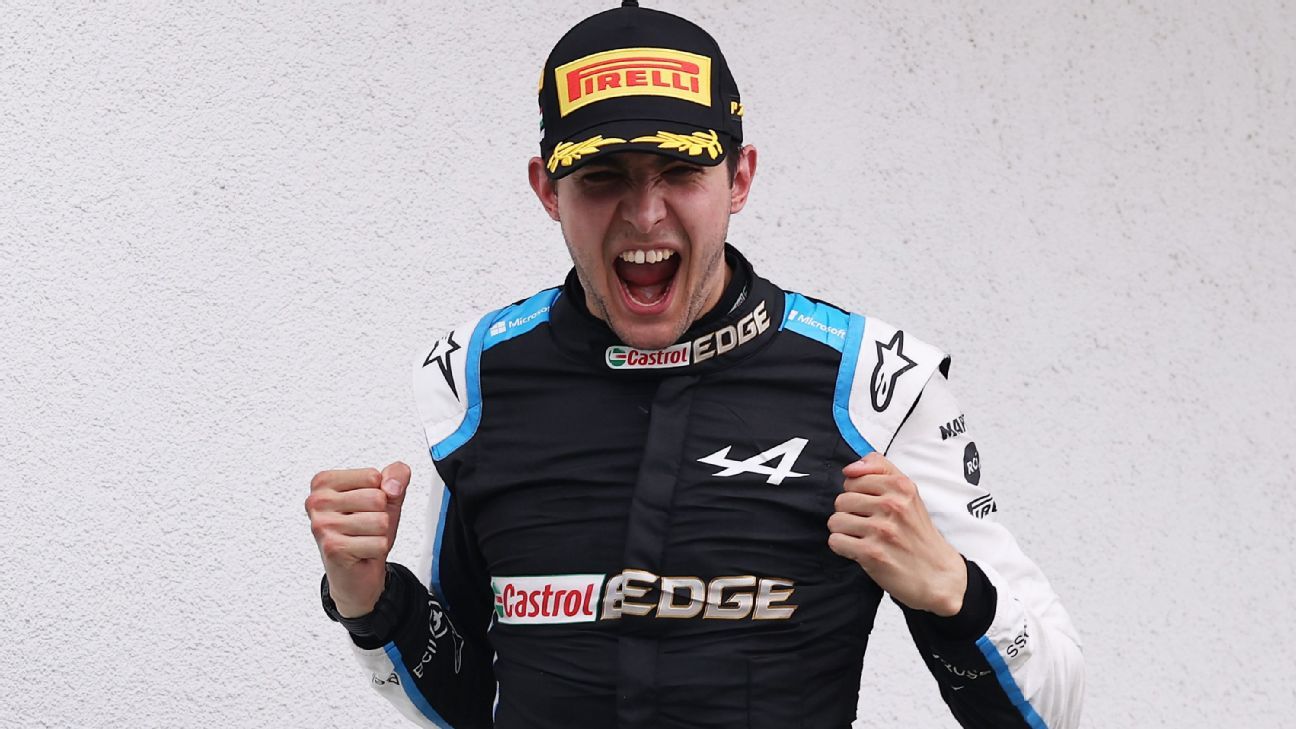 The Man Skateboarder Terry Kennedy Allegedly Attacked Has Died From His Injuries, Twitter Shocked
6 mins ago