While unions have seen a broad uptick in public support, the UAW faces a huge challenge in organizing new plants, said Kristin Dziczek, an economist at the Center for Automotive Research. Many of the newer plants are located in union-resistant states in the South and West, such as western Tennessee where the new Ford truck and battery plants will be built.

“It is going to be a challenge and one that will test the new leadership of the UAW” to organize the new truck assembly plant, Dziczek said. “It would be a big win for the UAW to organize the battery plants.”

The clock is ticking for the UAW, in which membership has declined sharply over the decades.

UAW President Ray Curry, who attended a Ford event in Tennessee on Tuesday to celebrate the company’s plan to build new electric F-150 assembly and battery plants there, said the union is “eager to work with Ford to continue to assure the culture of manufacturing high-quality vehicles and components for their customers.”

Ford’s North American COO, Lisa Drake, told Reuters that “in any environment, it’s up to a workforce to decide if they want to be represented.”

She was quick to add, however, that Ford is the largest employer of UAW-represented employees in the U.S. and that it has asked SK not to take an anti-union stance when it comes to the joint-venture battery plants to be built in Tennessee and Kentucky.

Biden’s administration is backing the union.

White House National Economic Council director Brian Deese tweeted on Tuesday that “Ford’s announcement to invest in good-paying union jobs and wages shows that approach is starting to pay off.” Ford has not said those jobs will be unionized, and in any case it would be up to potential workers to vote in favor of organizing. 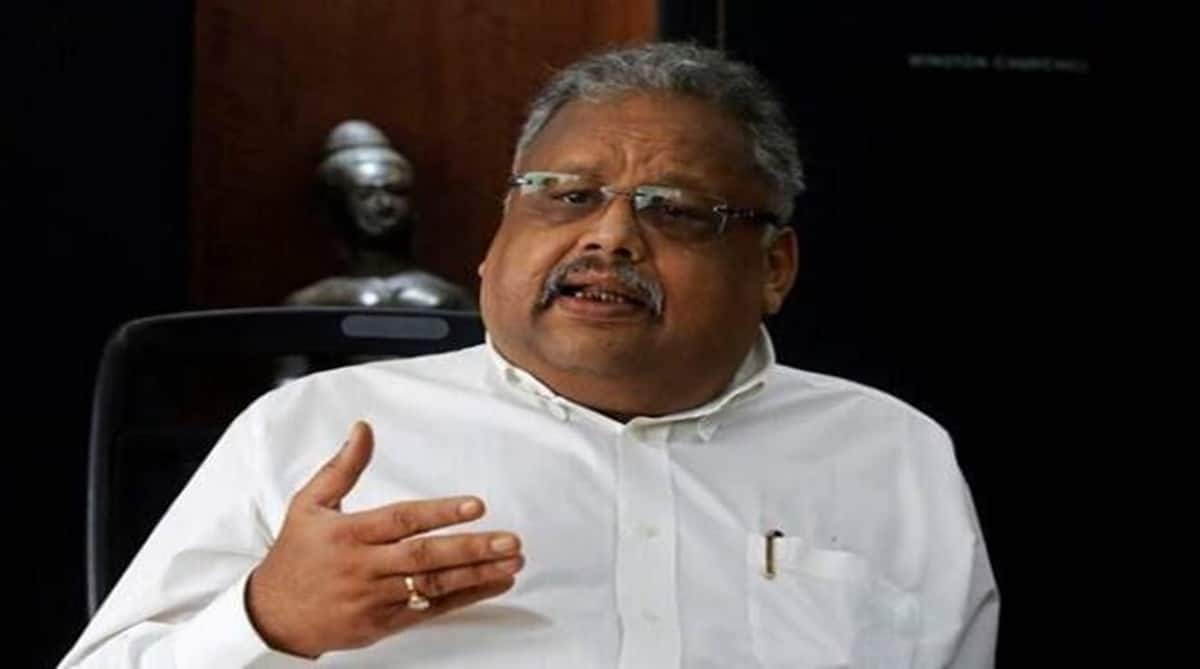 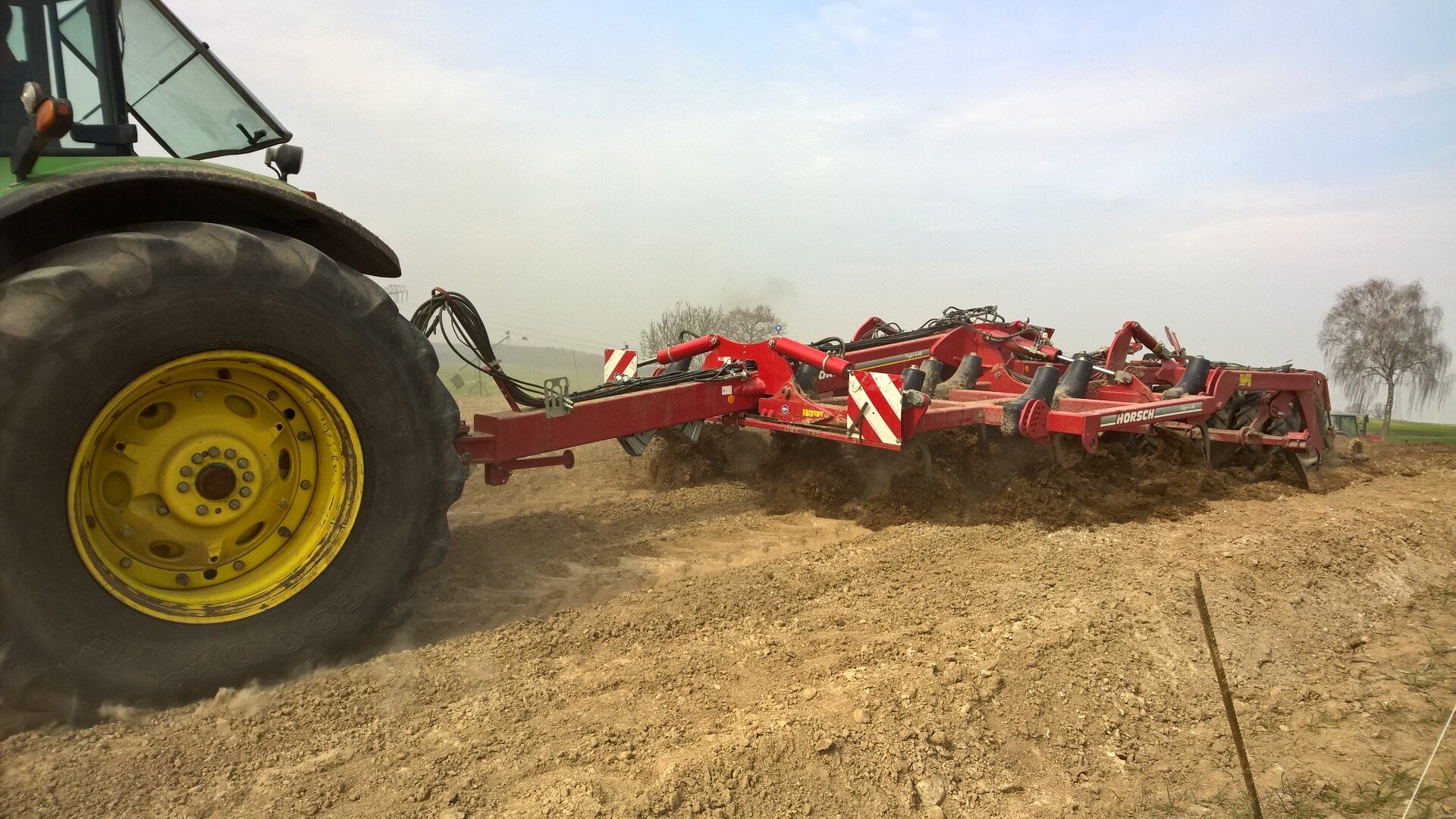 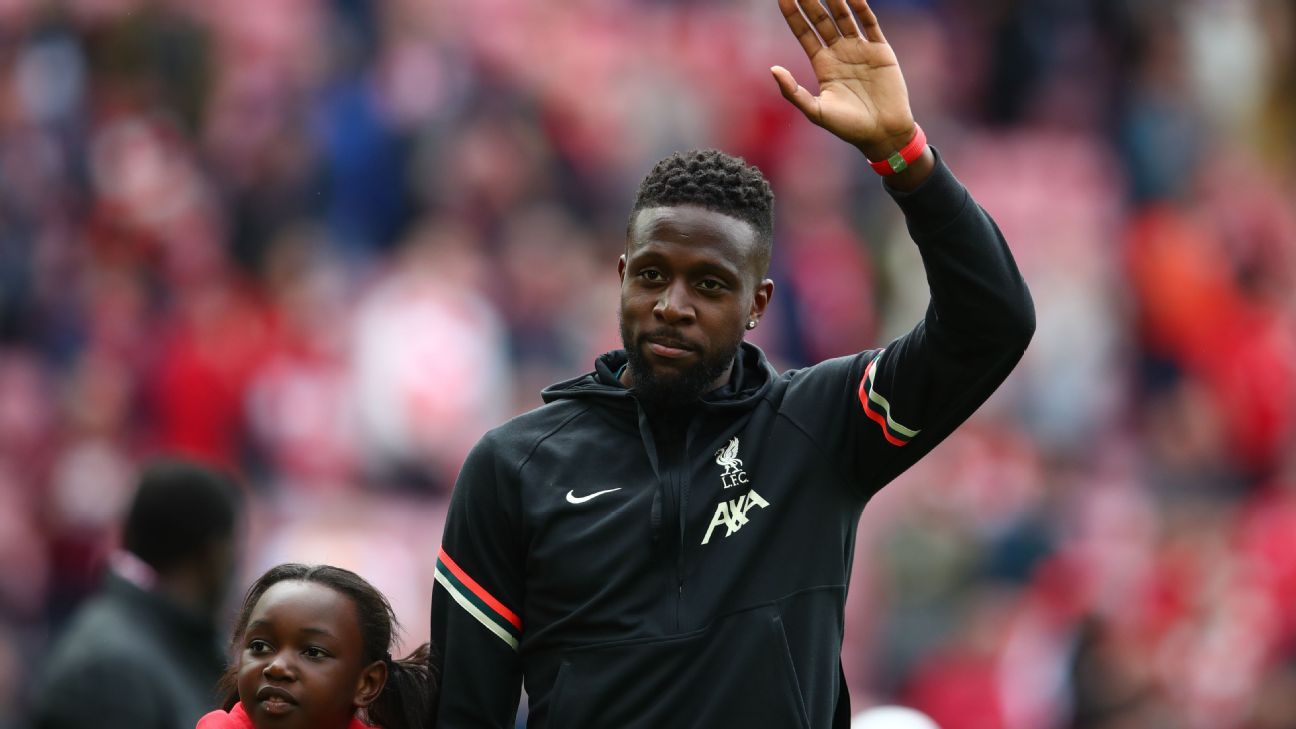