It’s safe to say 2022 has been good to BMW enthusiasts as they not only got the long-awaited M3 Touring but also the M4 CSL and the new M2. Saving the best for last, the culmination of M’s 50th-anniversary celebrations is the revival of an icon – the 3.0 CSL. Paying tribute to the Coupe Sport Lightweight of the 1970s, the modern-day E9 is touted as being the “most exclusive special model” in the history of M.

The distinctive kidney grille takes after that of the 3.0 CSL Hommage concept from 2015, but it now has a lattice-shaped insert in a diamond structure. The grille’s frame boasts a satin aluminum finish you’ll also notice on the side window surrounds. Those large recesses in the front apron harken back to the original 3.0 CSL while serving a functional role by cooling the engine and brakes. The hood-mounted air fins are also a throwback to the 1970s model.

The laser headlights adapted from the M4 CSL come with the same yellow accents as a tribute to race cars of yesteryear and the modern-day M4 GT3. The side profile reveals bulging fenders and centerlock forged wheels measuring 20 inches at the front and 21 inches at the rear. The shiny shoes painted in gold come in a Y-spoke design and are wrapped in bespoke Michelin tires with “50” embossed on the sidewall to mark half a century of M.

The most obvious connection to the classic model is noticeable at the back where BMW M has fitted a prominent wing in the style of the iconic Batmobile. Featuring a retro-flavored M Power logo, the wing is as wide as the entire derrière of the 3.0 CSL and has enclosed sides, just like the original had 50 years ago. The large aero element is complemented by a roof-mounted spoiler akin to the E9 model.

Painted in Alpine White Uni with the traditional M graphics, the new 3.0 CSL uses the most powerful inline-six engine ever installed by the Bavarians. The twin-turbo 3.0-liter is rated at 553 hp (412 kW) and 550 Nm (404 lb-ft). Interestingly, the torque figure is actually down by a significant 100 Nm (74 lb-ft) compared to the M4 Competition and M4 CSL. That’s likely because the ultra-exclusive special edition uses a six-speed manual gearbox that can’t handle the full torque.

The three-pedal transmission sends power exclusively to the rear wheels where BMW has fitted an M differential. Carbon-ceramic brakes are standard, and so is a track-focused adaptive M suspension with electronically controlled shock absorbers. Inside, there are full carbon bucket seats, CFRP trim in the door cards, and a white gear shift knob.

BMW will make only 50 individually numbered cars over the course of about three months. The paint job requires a specific process while some of the CFRP parts will be produced by hand. Each car goes through no fewer than eight assembly cycles at just as many production stations during a complex process that takes as many as 10 days. 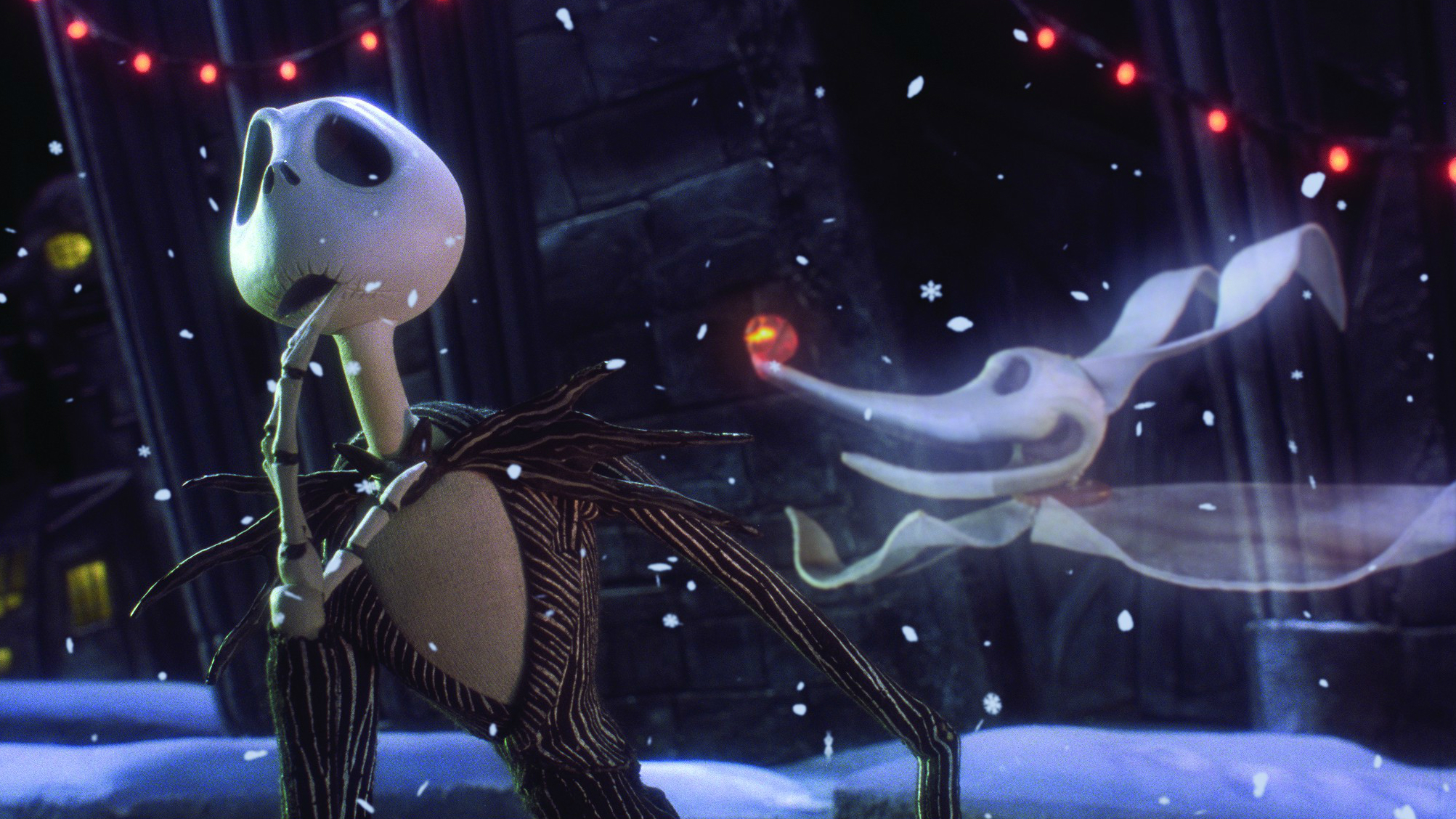 Where to watch The Nightmare Before Christmas | Digital Trends 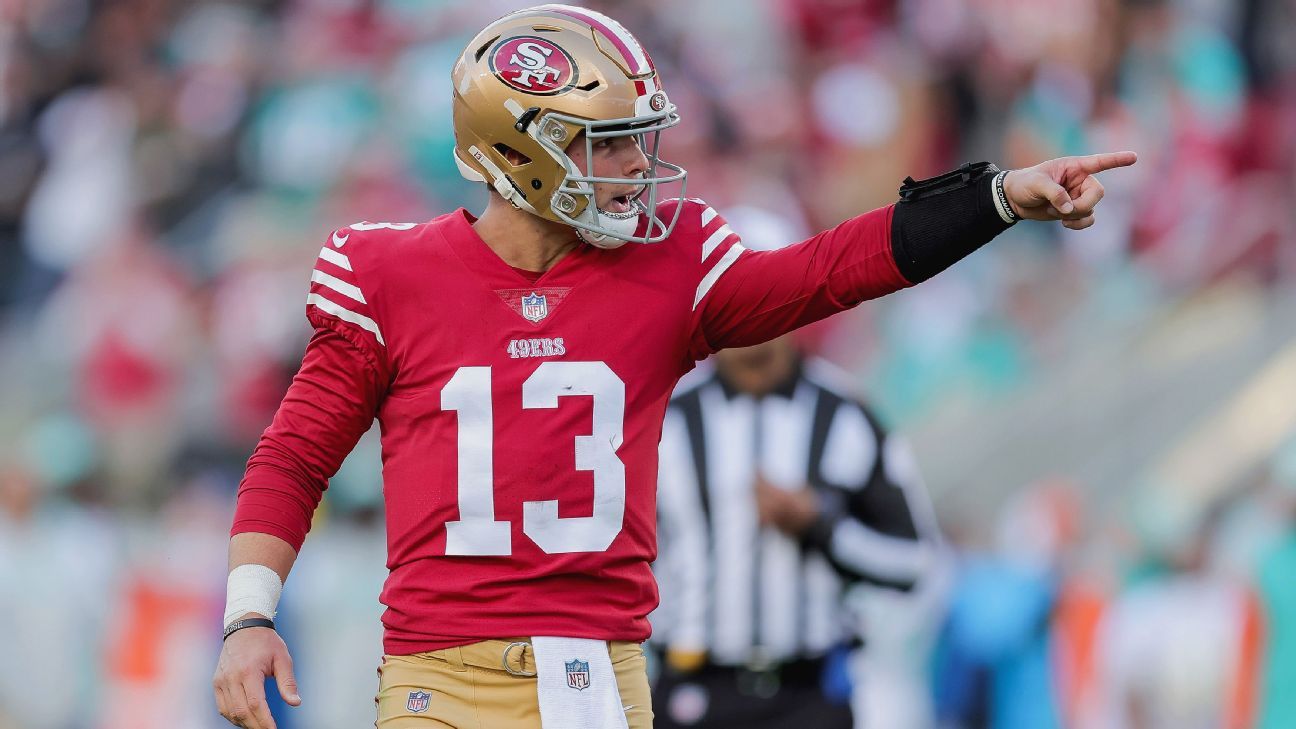 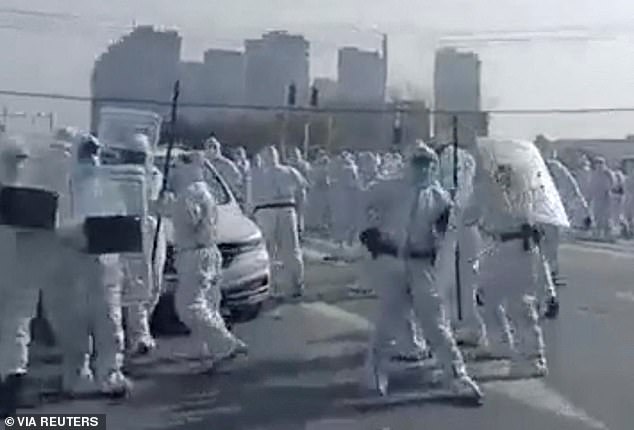 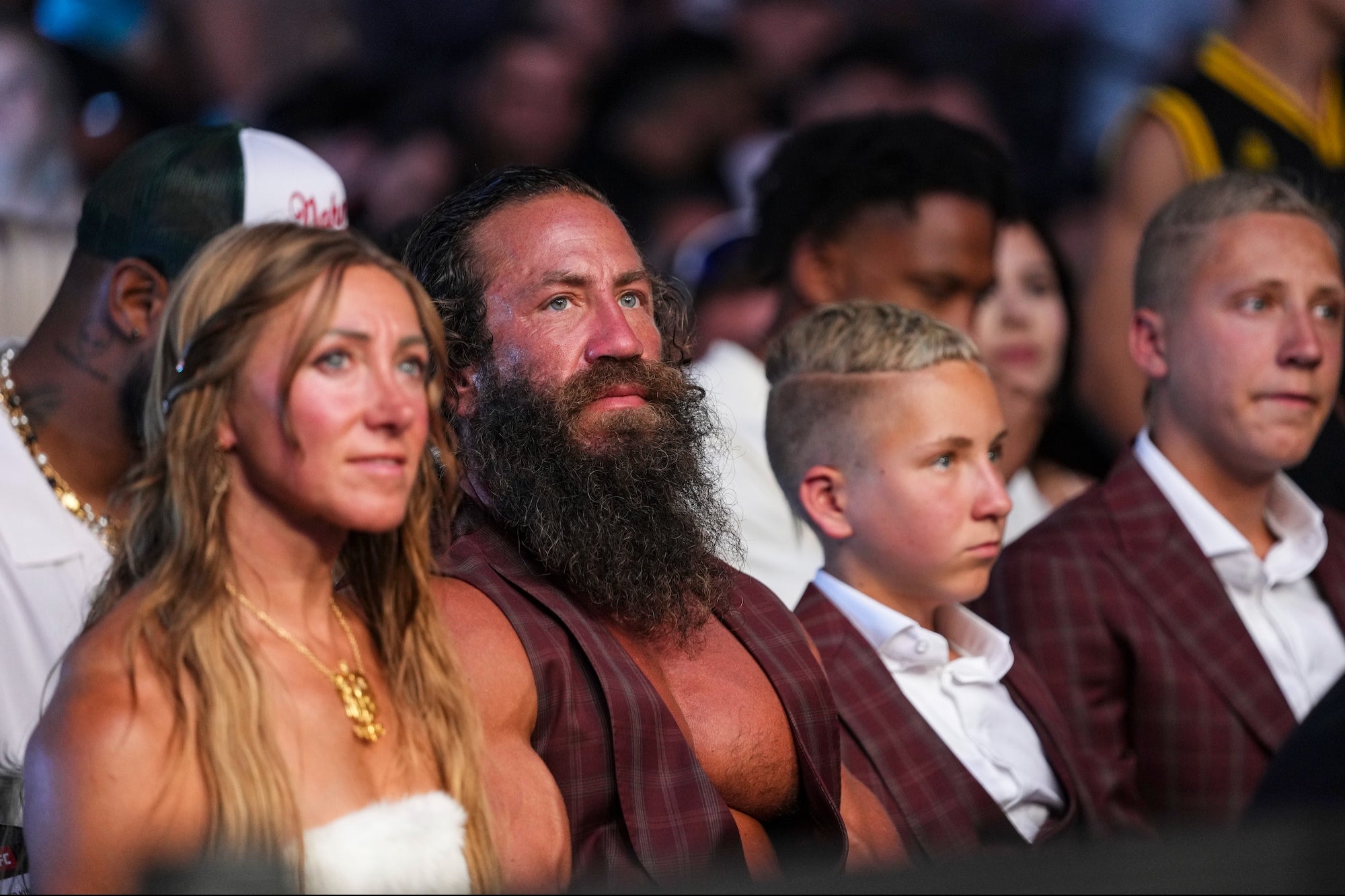 ‘I Lied’: The $100-Million Liver King Admits to Taking Steroids
6 mins ago

‘I Lied’: The $100-Million Liver King Admits to Taking Steroids