Cadillac communicated its design aspirations with the Escala concept car, which debuted at the 2016 Pebble Beach Concours d’Elegance. The Lyriq is the next step, Smith said.

GM’s proprietary Ultium battery architecture with stackable pouches allowed Cadillac to build the Lyriq with a wide wheelbase. The batteries lie flat underneath the floor.

“This car has got the wheels pushed to every corner,” Smith said. “It’s got the dash to axle that we all love, and it’s got a great stance. It’s kind of the car we always wanted to be able to do, but now we actually have the ability to do it.”

Although the Lyriq is the first EV in the next generation of all-electric Cadillacs, designers don’t want customers to think “EV” when they see the Lyriq. “Cadillac” should come to mind first, Smith said.

EVs need to be approachable to accelerate adoption, said Stephanie Brinley, principal analyst at IHS Markit. “It needs to be something that people can see themselves in today,” she said. “I think Cadillac achieves that.”

Unlike other EVs in the market, the Lyriq doesn’t have a cargo space beneath the hood, known as a frunk. Instead, Cadillac rearranged components to carve out a large storage compartment in the rear, where the trunk is on a sedan. The front of the vehicle contains a 19.2-kilowatt onboard charging module and a 12-volt battery.

“I wanted this to be as much like a regular car as it could possibly be, just better,” Smith said. “The cargo volume you’ll see is really, really big. Any modules that we had left over, we’ve actually packaged them in the front.”

The Lyriq is noticeably distinct from gasoline-powered vehicles in other ways.

A standard grille is unnecessary for EVs, but Cadillac designers wanted the Lyriq to have a face. So the front has sensors packaged behind a black-painted surface. When the driver approaches the vehicle, lighting choreography begins with a Cadillac crest in the center and fans out the width of the vehicle.

The Lyriq maintains many traditional brand style cues, but Cadillac differentiated the Lyriq in “the way that they’re using lighting to express the modernity of the vehicle and to express how it’s leading into the next phase for Cadillac,” Brinley said. 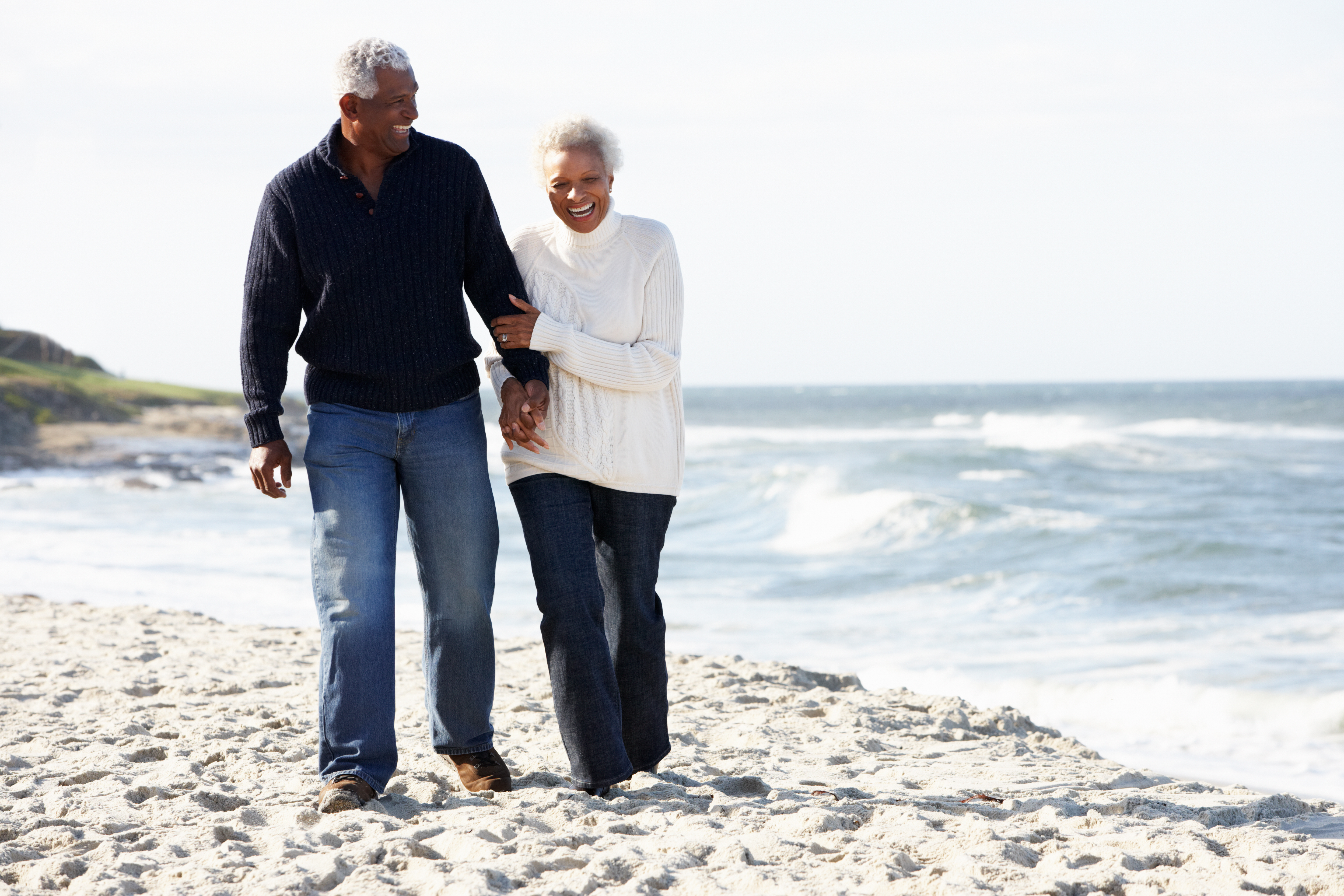 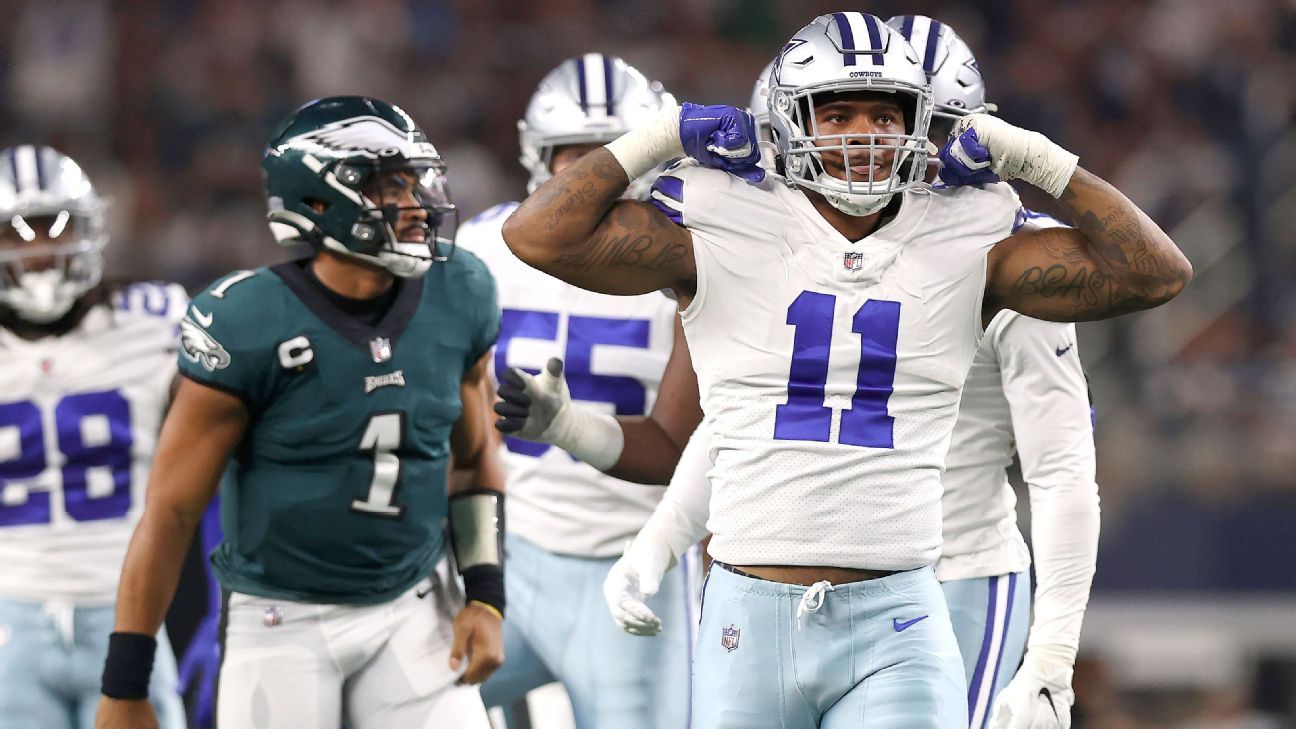