There hasn’t been much good news for the Chevy Camaro in what seems like a few years. In fact, we just had some more bad news today and it looks like that trend is set to continue as second-quarter sales numbers are in for Chevy’s pony car.

Remember when, exactly a year ago today, we told you Camaro sales were “utterly collapsing?” Well, the numbers back then were bad and now they’re even worse. As GM Authority reports, in Q2 2020, Chevy sold 6,675 Camaros; in Q2 2021, despite massive demand for new cars, that number has dwindled to 2,792, or less than half.

What’s the bigger picture? Well, percentage-wise, it’s pretty grim. The Dodge Challenger is currently the segment leader, selling 15,052 units and garnering a massive 46 percent of the market. The kicker here is that the Ford Mustang is actually not far behind, selling 14,676 units with 45 percent of the market share. Some quick math will reveal just how dire of a position the Camaro is in. At 2,792 units sold in Q2, it represents just nine percent of muscle car sales.

At the same time last year, the story was slightly more hopeful. As we mentioned, Camaro sales were more than double what they are now at 6,675 cars sold, but Chevy still only had 21 percent of the market. Mustang sales were similar to where they are now, meaning the Camaro’s continuing slump is a result of increased Challenger sales and a straightforward decline in units moved for GM’s tried and true muscle car.

Part of this is likely to do with ongoing chip shortages that made a bad situation worse for smaller cars. Trucks and SUVs are the hotter buys right now, and with automakers tight on chips, that’s what they put them towards. The plant that builds the Camaro was shuttered more than once during the pandemic and production was affected as a result. GM is even taking features out of its trucks just to keep selling them. The company has also never made enough new Corvettes to satisfy demand. Considering the slugging sales, it’s no wonder the Camaro was a low priority and that appears to have hurt the car even more.

So, the pandemic hasn’t been kind to the Camaro at all. While the other two offerings in the segment continue to duke it out, Chevy’s muscle car has been completely left in the dust. Rumors are that the current iteration of the car is set to stay on the market until 2026, so let’s hope there’s some good news for it between now and then. GM’s track carving, V8-powered tire-burner definitely deserves better. 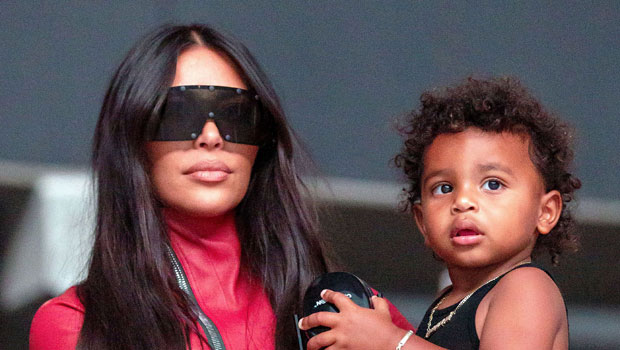 Gold Manipulators Go to Court, Silver’s Industrial Side in Focus | INN
6 mins ago 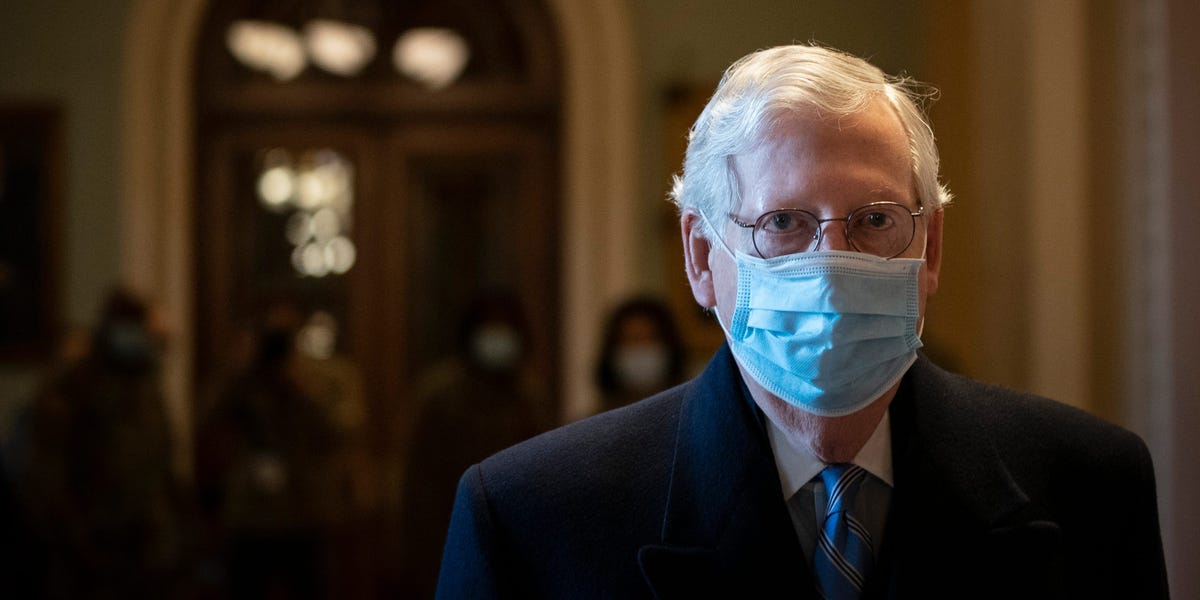 At the recent CPAC, attendees celebrated the failure of Biden’s goal to vaccinate 70% of adults. Now top Republicans have U-turned, urging people to get their jab.
8 mins ago

At the recent CPAC, attendees celebrated the failure of Biden’s goal to vaccinate 70% of adults. Now top Republicans have U-turned, urging people to get their jab. 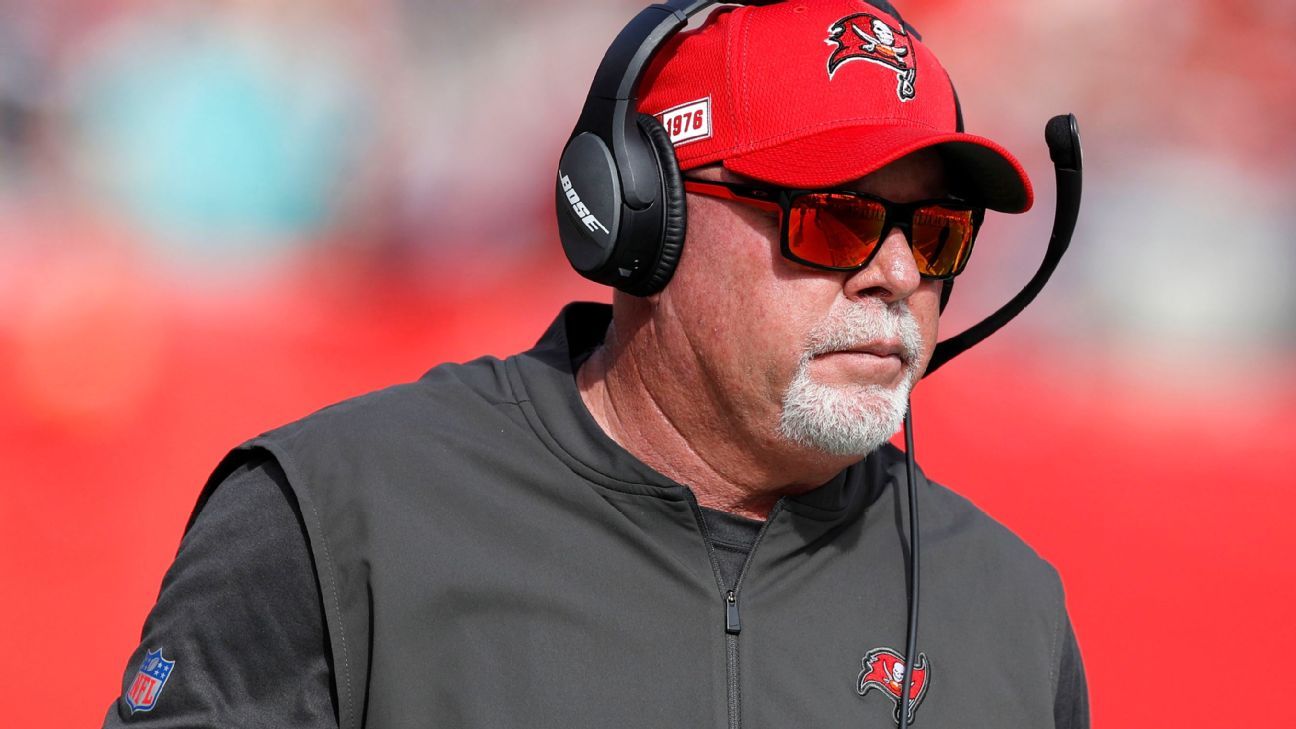 NFL to fine unvaxxed players $15K for any lapses