The new infrastructure bill contains a provision aimed at broadening the labor pool in the long-haul trucking industry: allowing drivers under the age of 21. The Federal Motor Carrier Safety Administration is behind the pilot program, which would impose different rules and restrictions on drivers, depending on their ages. Right now, drivers as young as 18 are allowed to operate commercial trucks within 49 states, so that Peterbilt next to you on the highway might already be helmed by a Zoomer. But interstate commerce is a different kind of job—more of a lifestyle, you could say—and one that’s heretofore been deemed unsuitable to teen drivers. Soon, we might find out whether that’s really true.

The rules would be stricter for 18-year-olds, who’d have to hold a commercial driver’s license for intrastate commerce and complete two probationary periods—one 120-hour probation and a 280-hour probationary period under an apprenticeship program set up by an employer. Drivers who are 19 or 20 years old could do the same thing, or become eligible if they’ve held a CDL and driven within their state for at least one year and 25,000 miles. If, right now, you’re saying, “But don’t 18-year-olds already drive gigantic vehicles if they join the military?” the answer is yes, they do. And since 2018, the Military Commercial Driver Pilot Program has allowed some 18-to-20-year olds with military training to drive trucks between states. So there’s a precedent for this. And no, the under-21 crowd won’t be allowed to carry passengers or schlep toxic waste.

The structure of the probationary period comes from companion bills introduced in the House and Senate in 2019, the “Developing Responsible Individuals for a Vibrant Economy Act,” aka DRIVE-Safe Act. Those bills also included provisions that drivers under the age of 21 would use trucks fitted with automated emergency braking, forward-facing dashcams, and a 65-mph speed limiter. Public comment then was divided almost equally: of 1118 comments, 504 commenters were in favor of the proposal while 486 opposed it. As the Federal Motor Carrier Safety Administration wryly noted, “The data and research that commenters cited provided contradictory information on the safety of 18-to-20-year-old drivers.” Proponents cited a National Highway Traffic Safety Administration study that spanned six years and concluded that male drivers aged 16 to 20 have a lower involvement in fatal crashes than male drivers ages 21 to 24. On the other side, the Insurance Institute for Highway Safety pointed to data from 2017 that said 18- and 19-year olds were 2.3 times more likely than drivers aged 20 and older to be in a fatal crash.

The conclusion seems to be that there’s really only one way to find out whether this is really a problem: give it a try! To have a “statistically valid sample,” say the feds, the program will need at least 200 drivers, who will be cycled out and replaced when they turn 21. Eventually, 18-year-olds may be eligible to haul a load of beer from Texarkana to Atlanta. But they still won’t be able to drink it. 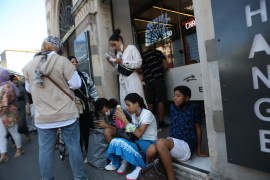 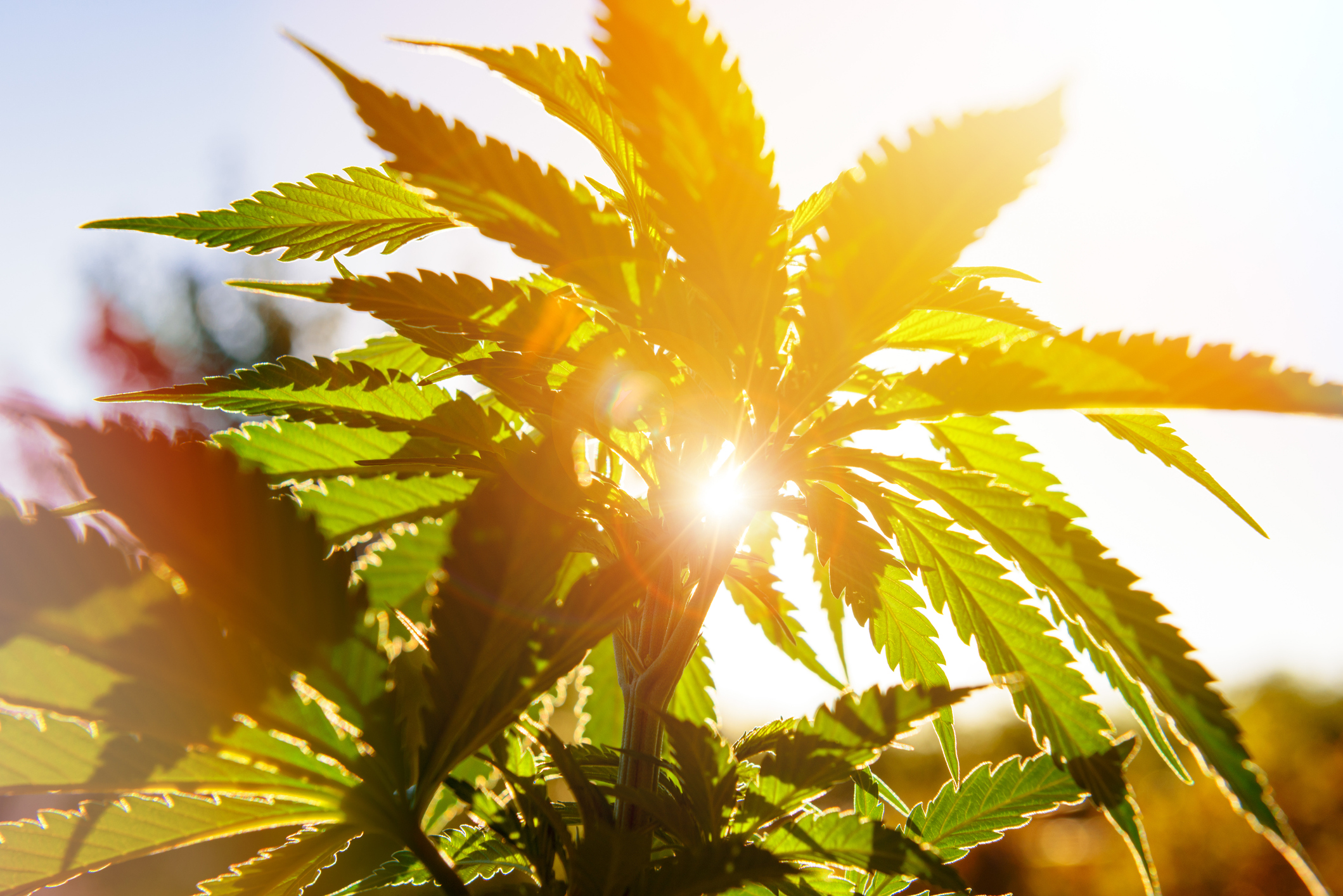 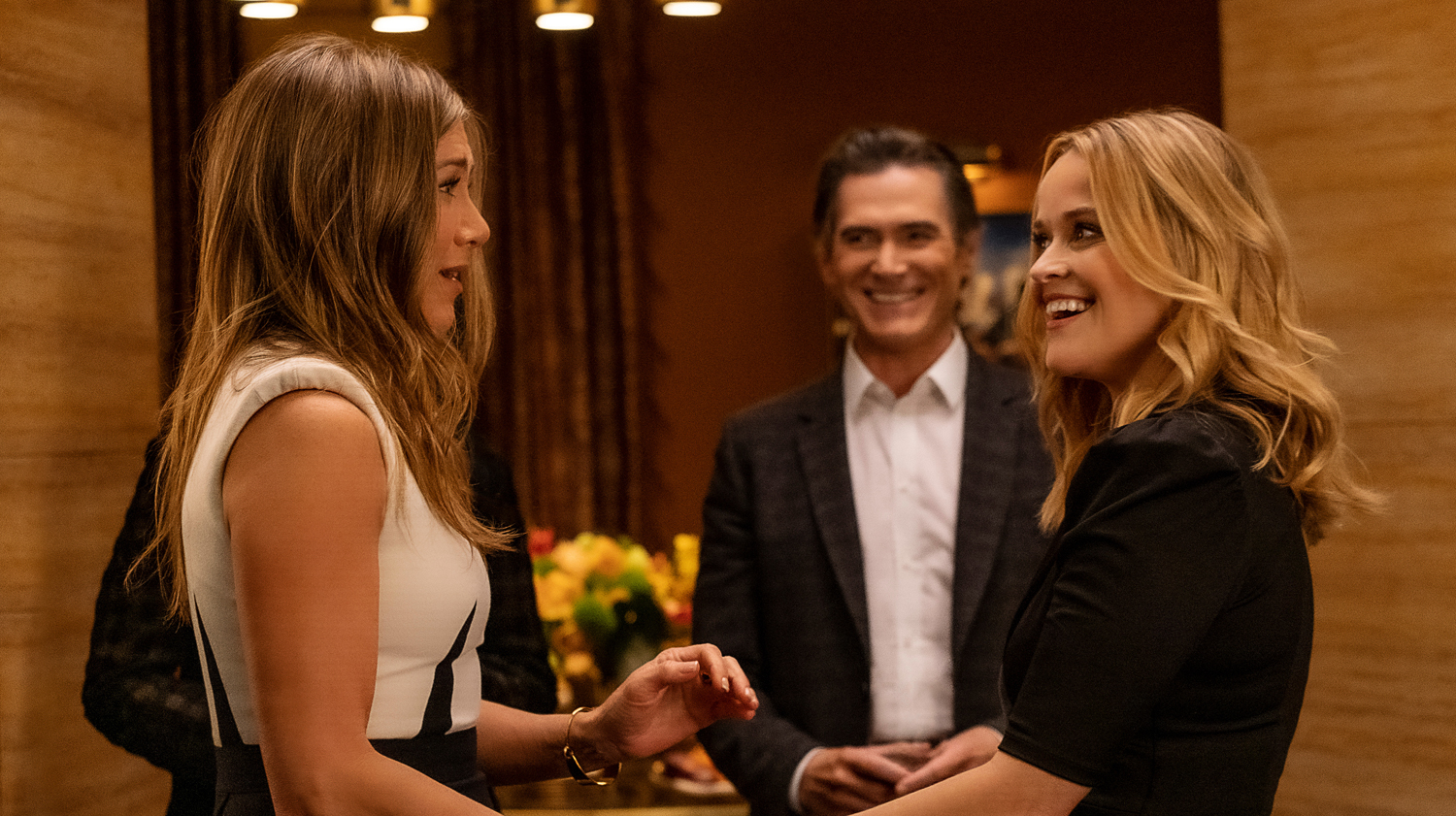 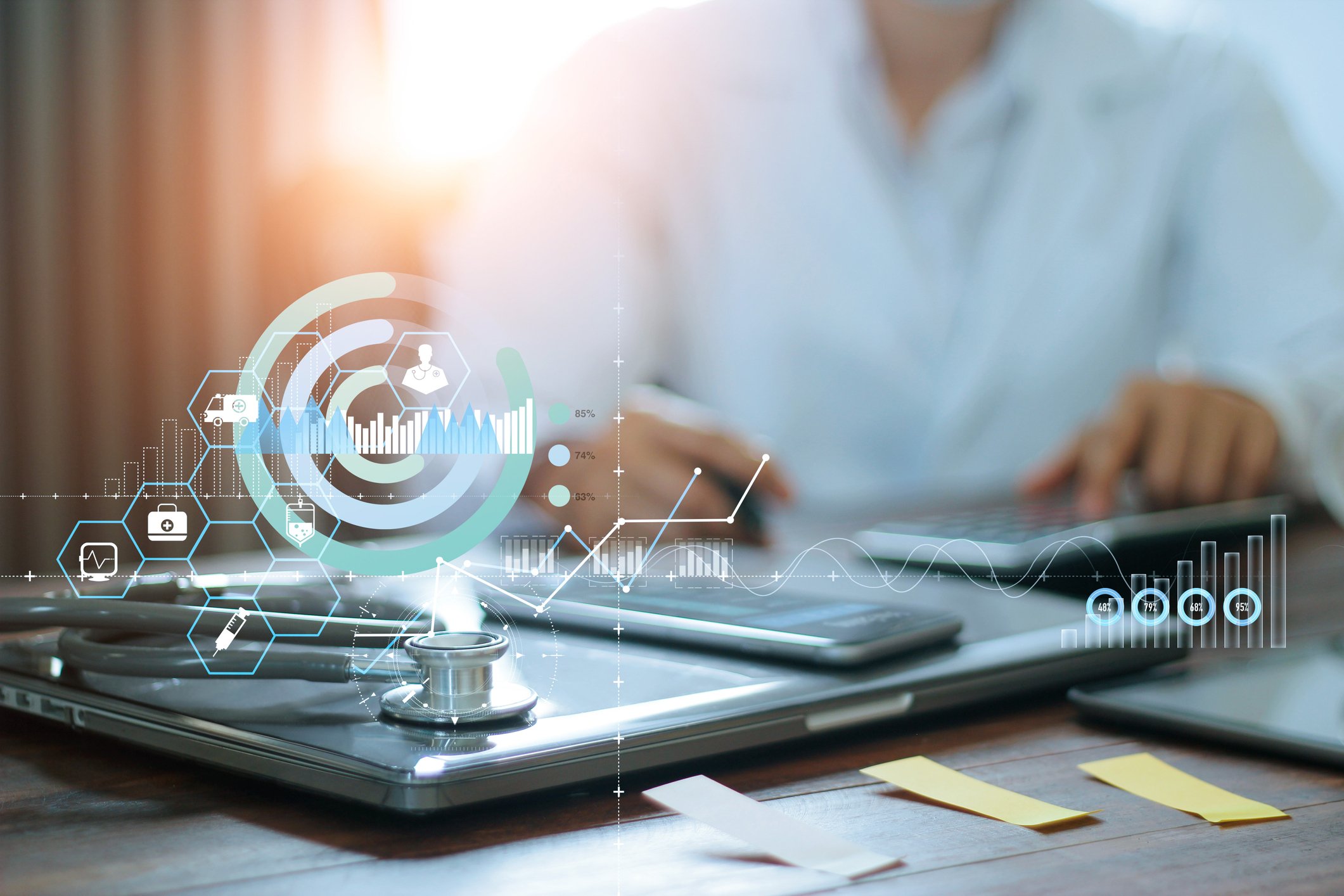