The Tesla Model S Plaid is a thing of wonder and promises great performance numbers. Three motors that produce 1,000 horsepower (745.7 kilowatts), 9.23-second quarter-mile sprint, and a top speed of 200 miles per hour (322 kilometers per hour). That last bit is apparently doable after a software upgrade.

The numbers are great, really, but can they translate in the real world using a customer vehicle? Fortunately, Brooks of YouTube’s DragTimes just took delivery of his red Model S Plaid and on its second day, already took it on a drag strip testing at Orlando Speedway.

During Brooks’ multiple tests, the best quarter-mile sprint recorded using the Model S Plaid was 9.248 seconds at 150.65 mph (242.45 km/h). That’s comparable to what Jay Leno reportedly did last month. Leno’s run was 9.247 seconds at 152.09 mph (244.77 kph) at Autoclub Famoso Raceway in Bakersfield, California, and had the support of Tesla itself.

As for the 0-60 mph (97 km/h) sprint, Brooks recorded 2.01 seconds, which was a tad short of the claimed 1.99 seconds (with rollout subtracted). That’s just a hair of a difference, though, and Brooks also mentioned in the video that there was a headwind during their tests.

Nevertheless, those numbers were still impressive and not far off from what Tesla has claimed. It’s also important to note that the Model S Plaid is even quicker than several production supercars and muscle cars built for the drag strip.

With that said, we’ll surely see more of the Model S Plaid in drag races, whether on prepped drag strips or on a more realistic setting. On those videos, we all know what to expect given how well the newest Tesla has been doing so far. 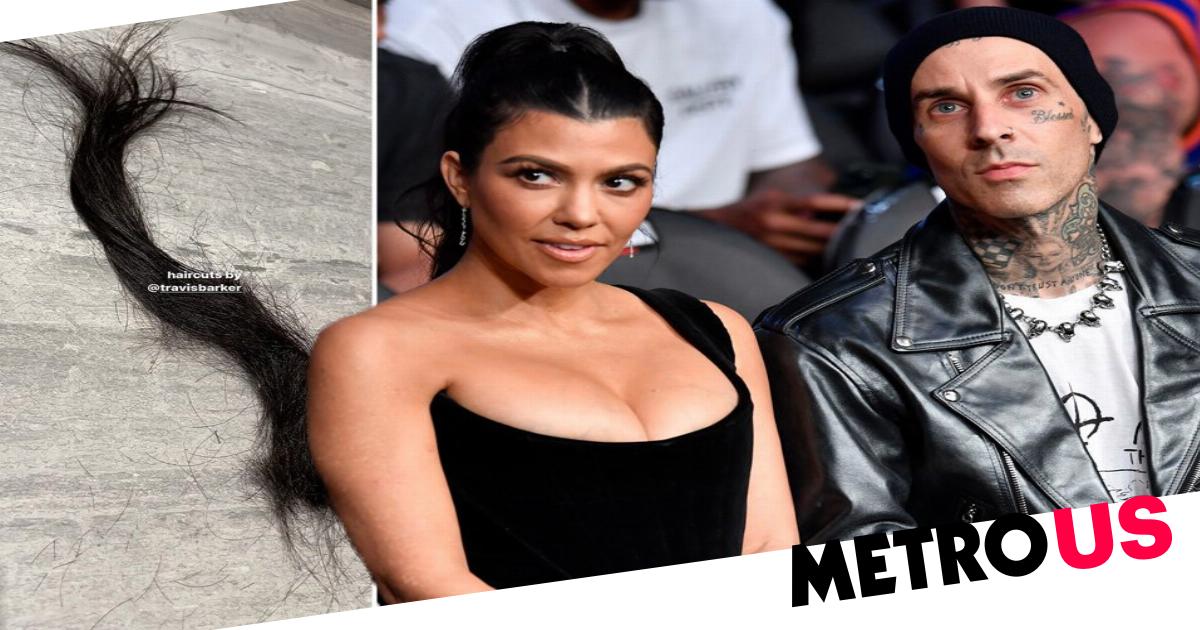 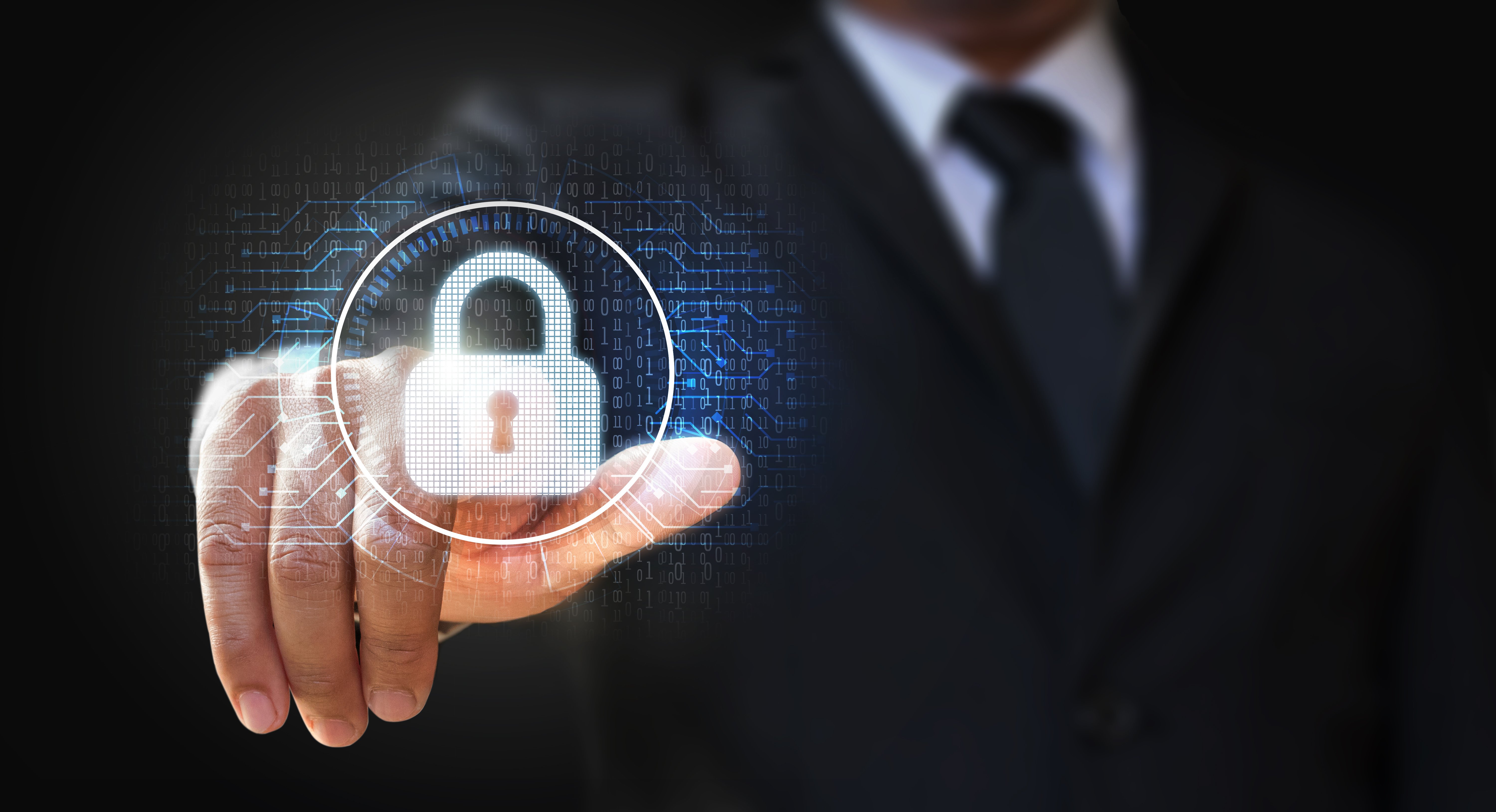 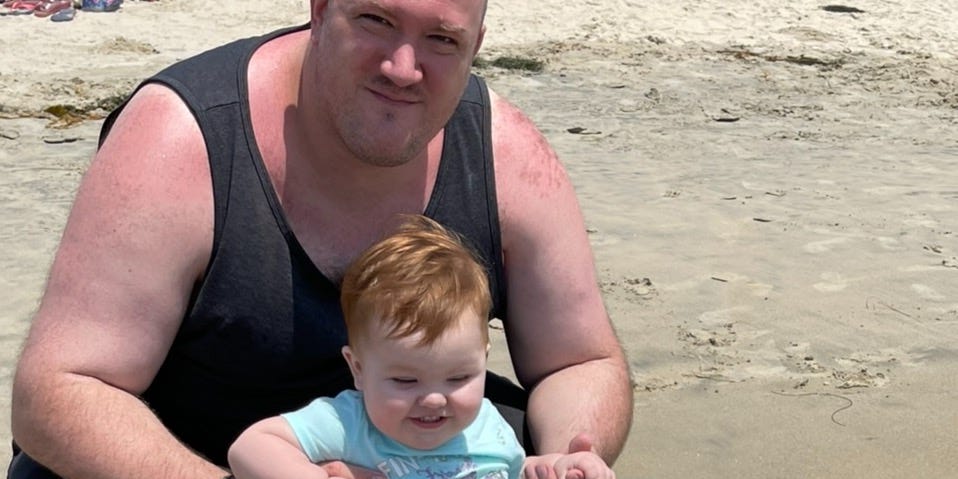 Las Vegas casino worker and father of 5 dies from COVID-19, texts fiancée: ‘I should have gotten the damn vaccine’
7 mins ago

NCAA set to reform governance of college sports
8 mins ago