Dacia is enjoying very strong deliveries in Europe with the Sandero hatchback beating the Volkswagen Golf for the sales crown in July this year. In 2020, the Romanian brand decided to discontinue the Lodgy van leaving its lineup with no seven-seater for about a year. Now, as it promised several weeks ago, Dacia is unveiling the Jogger as its “fourth pillar” after the Spring, Sandero/Logan, and Duster.

Taking the shape of a nicely proportioned crossover-van mashup, the brand new model will be available in five- and seven-seat configurations offering “the best price/habitability ratio” on the European market. The Jogger name refers to “sport, nature, and positive energy,” as Dacia explains, and reflects the typical characteristics of a Dacia model – practicality, robustness, and affordability.

From the nose to the A-pillar, the Jogger looks exactly like a Sandero Stepway but a little bend right before the rear doors adds 40 millimeters (1.57 inches) to the height of the car at the back. At 4,55 meters (179 in), the Jogger is the longest vehicle in Dacia’s current model range and has a cargo volume of 708 liters (25 cubic feet) in a five-seat configuration. Fold down the second row of seats and you’ll have a massive 1,819-liter (64.23 cu ft) space. Additionally, 24 liters (0.84 cu ft) of storage space are available throughout the cabin.

If you’ve ever been in a modern Dacia, the Jogger’s interior won’t bring any surprises. It has a familiar layout with a tablet-style infotainment screen on the center console and three round climate controls underneath. The base version will come as standard with a phone holder instead of the touchscreen turning your smart device into a navigation system. Other standard features include automatic headlights and wipers, speed limiter, and steering wheel-mounted control buttons.

Just like the new Sandero, Sandero Stepway, and Logan, the Jogger will be available exclusively with gasoline and LPG engines. No diesel option is in the cards and the customers can get a new 1.0-liter three-cylinder gas engine with 110 horsepower (81 kilowatts), which – at least for now – will be the model’s most powerful option. The direct-inject unit is mated to a six-speed manual gearbox sending power to the front wheels.

There’s also an Eco-G liquefied petroleum gas engine with a range of about 1,000 kilometers (621 miles) thanks to a 40-liter LPG tank and another 50-liter gas tank. At this point, there’s no word about an optional automatic transmission, but we believe Dacia will further expand the Jogger’s engine and gearbox range later during its lifecycle. A Royal Return! Netflix Announces When ‘The Crown’ Season 5 Will Debut
5 mins ago 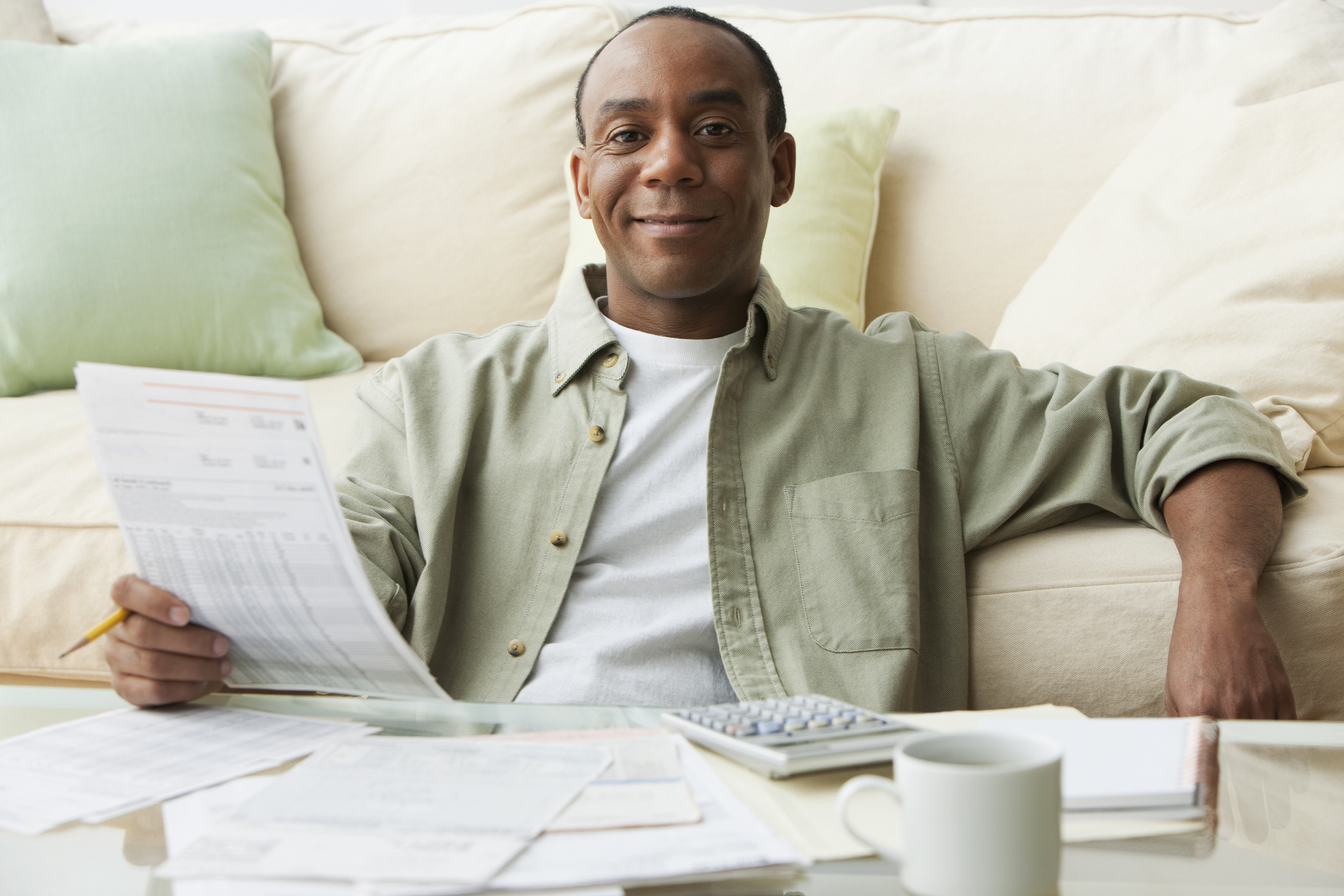