Okay Dodge fans, this article is for you. We just ask that, should you feel compelled to jump into the comments to share your approval of this properly impressive video, please refrain from the tasteless Cummins/Power Stroke diesel jokes you people love so much. We’re a family-friendly website, and among other things, we aren’t entirely sure this older Ram is running a diesel engine. More on that in a bit.

Here’s what we know for sure. This 30-second clip comes from Williams Lake, British Colombia, located in the heart of the Canadian Rocky Mountains. It’s shared on YouTube by ViralHog, which simply describes the event as a Dodge pickup towing a loaded logging truck from an intersection, where it broke down. It happened on July 10, and looking at the video, we can see this logging truck wasn’t just loaded. It was fully loaded with tandem trailers, and a quick check with British Colombia tractor-trailer regulations states the maximum allowable weight for such a configuration is 140,000 (63,500 kilograms). Yikes.

As for the pickup truck, it appears to be a third-generation Dodge Ram from the 2002-2008 era. Judging by the side mirrors and grille – and the fact that the driver even attempted this feat – we assume it’s at least a 2500 model if not a one-ton 3500. It has an aftermarket front bumper and what looks like a small suspension lift with some meaty tires, but that makes absolutely no difference when towing 140,000 pounds of logs and semi-truck.

As such, we see whisps of white smoke as soon as the video starts, and once the rig is rolling, we see more white smoke billowing from underneath the truck. One thing we don’t see is any sign of diesel smoke, and under such a load we’d expect to see at least a little bit of coal, even if the Cummins engine is stock. That suggests a 5.7-liter Hemi V8 is under the hood, making all of 345 horsepower (257 kilowatts) and 375 pound-feet (508 Newton-meters) of torque.

As for the white smoke, we hope it’s tire smoke from the passenger rear wheel but the angle makes it hard to tell. We could also be looking at clutch smoke if it’s a manual, and the way the pickup bucks hard towards the end of the video, that could well be the case. If this is indeed a Hemi-powered Dodge Ram with a manual transmission, it’s only exceeding its rated towing capacity by something like 132,000 pounds.

Here’s hoping the stranded semi-truck driver gave the Ram owner one heck of a tip for his herculean effort. That cash could well be needed for some imminent driveline repairs. 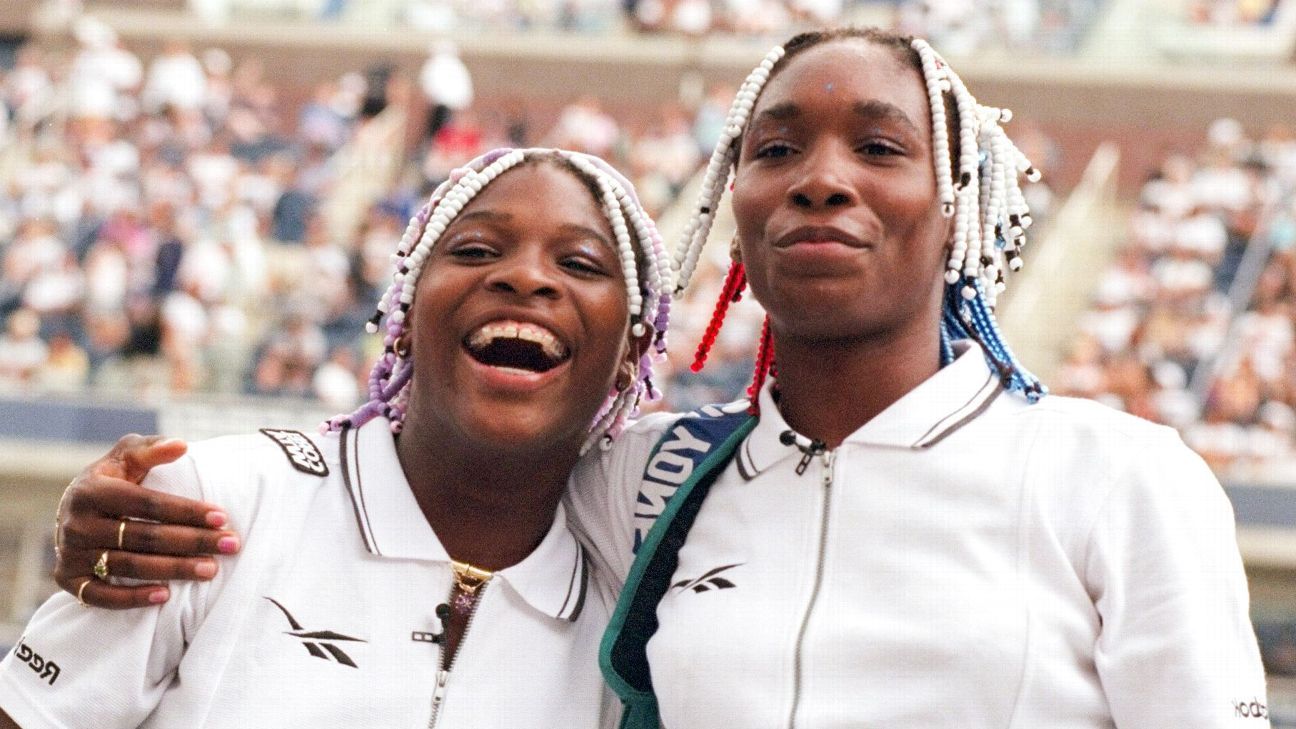 Brandon Blackstock: 5 Things to Know Amid His Split From Kelly Clarkson
4 mins ago 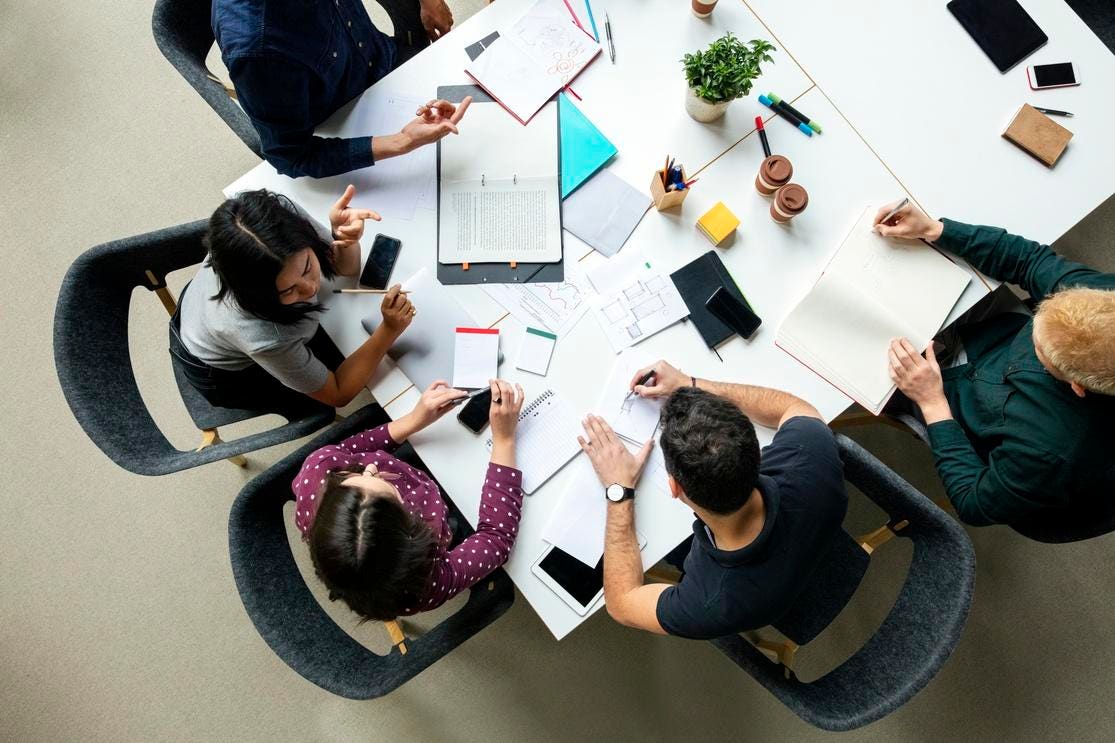 Back To The Office: The Workplace Skills Impacted By Covid-19
5 mins ago 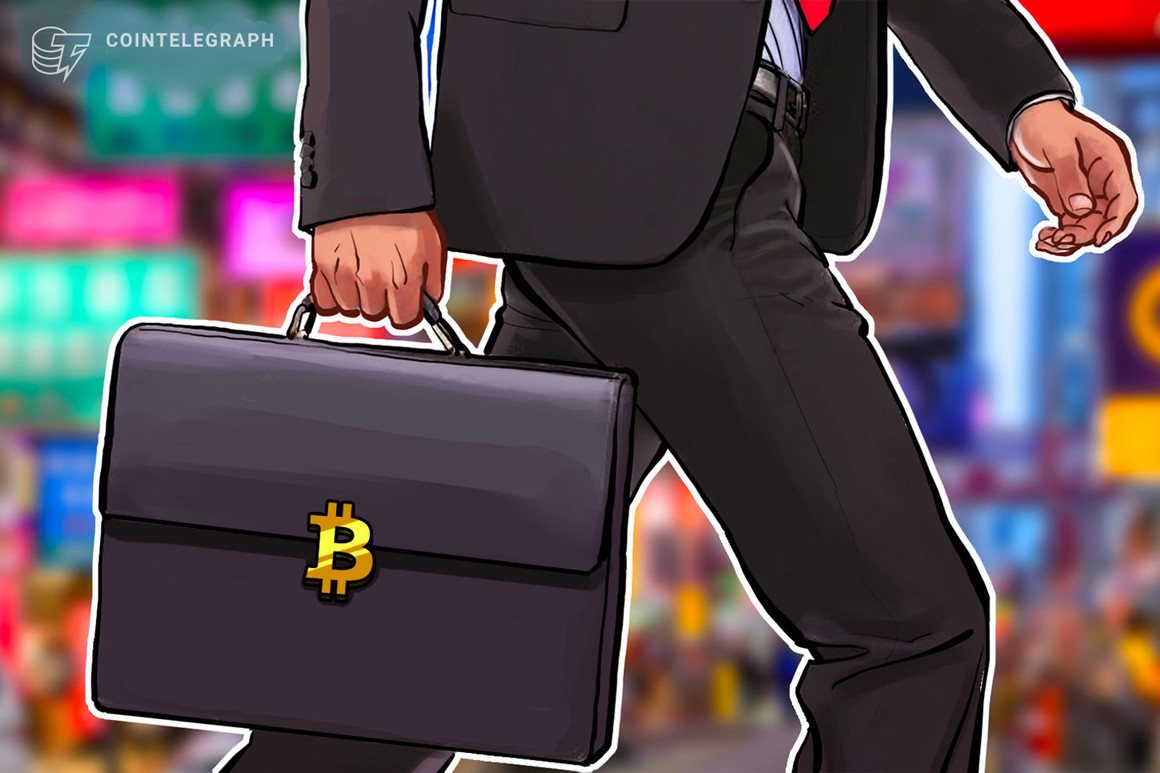 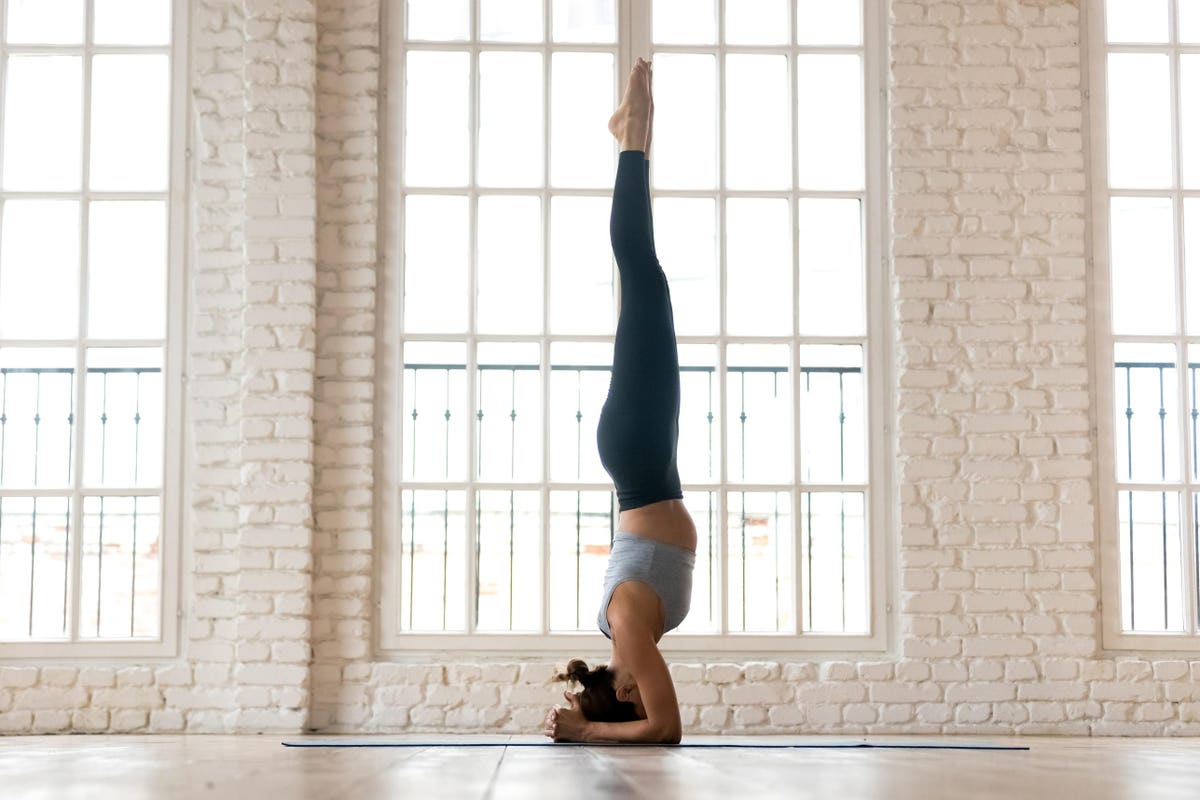 Five Ways To Be A Terrible Investor
10 mins ago

Five Ways To Be A Terrible Investor