Originally from South Africa, billionaire entrepreneur Elon Musk is known by many as a founder of SpaceX and, subsequently, a co-founder of Tesla, previously known as Tesla Motors. Nevertheless, Musk started his entrepreneurial journey back in the late 1990s, co-founding and then selling a software company called Zip2 to Compaq Computer. Zip2 created, provided, and licensed online “city guide” software to newspaper companies — a little before Google made newspaper delivery obsolete, that is. It was at this point that Musk became a multimillionaire overnight.

Elon Musk is one of a shortlist of highly successful entrepreneurs who made their first million before reaching the age of 30, as he made his first million when he was 27. However, before becoming a millionaire, he earned a Bachelor of Science degree in economics and a Bachelor of Arts degree in physics from attending Queen’s University and the University of Pennsylvania.

After moving to the United States from Canada, he held dual internships in Silicon Valley in 1994: one at Palo Alto-based startup Rocket Science Games and the other at Pinnacle Research Institute. It seems Pinnacle Research Institute played a huge role in Elon Musk getting into EVs, as it was an energy storage startup in those days. It goes without saying, this particular internship ended up providing Musk with the knowledge and drive needed to found and run Tesla as we know it today.

We’ve been waiting for our vehicles to drive us around autonomously for as long as they’ve been around. In 1939, Norman Bel Geddes introduced the first self-driving car at an exhibit sponsored by General Motors at the World’s Fair. Ironically, Geddes’s autonomous car was electrically powered, propelled by electromagnetic fields produced by circuits embedded within the road. It’s worth noting, nonetheless, that this supposed “autonomous” vehicle was about as self-driving as a remote-controlled toy car, being that it was driven by someone using radio control. Not only that, but the operator was hidden, giving attendees merely an illusion of autonomy.

While we’re far from riding in “self-driving” cars operated by remote control, today’s autonomous technology has yet to prove itself safe enough for us to trust it with the lives of our loved ones. However, according to the online business magazine Inc., Elon Musk stated in a recent video, “I’m extremely confident that level 5 [self-driving cars] or essentially complete autonomy will happen, and I think it will happen very quickly… I remain confident that we will have the basic functionality for level 5 autonomy complete this year.”

“What in the world are ‘level 5’ self-driving cars?” Well, essentially, a level five car possesses the ability to observe, process, and react to its surroundings in real-time  — similar to human drivers. As the Inc. article put it, level 5 autonomy removes “the need for even a steering wheel and driver’s seat.” FR24 News further explained that achieving level five autonomy is challenging from a behavioral science and psychology standpoint because the algorithms must be capable of intuitional awareness. Our intuitiveness is what allows us to make fast yet rational decisions at the drop of a dime.

In other words, “the algorithms behind self-driving cars need to be pre-trained for every possible situation they might encounter, distracted toddlers and all,” FR24 News added. However, this high level of automation has eluded Tesla so far, hence several cases of Tesla cars on autopilot coming across unusual situations and wrecking. For now, purposefully buying a “self-driving” car is like volunteering to participate in human pharmaceutical trials.

While there’s still a lot of work to be done concerning autonomous vehicles, Elon Musk’s work on EVs is very successful. The Tesla Model 3 made driving an EV not only cooler and more affordable, but it launched electric vehicles into the mainstream. Before the Model 3, drivers viewed EVs as slow, ugly, and lacking range. Additionally, consumers felt that EVs forced them to make too many compromises, something the Model 3 freed them of. With that said, the Tesla Roadster is considered by most as being the EV model that started the ball rolling.

Electrek reported at the start of 2021 that despite only 2,400 units being delivered during its 4-year production run between 2008 and 2012, “…it was successful for Tesla because it achieved its main objectives. The Roadster changed people’s perception of what electric cars can be, and it helped launch or accelerate several more electric vehicle programs.” In a nutshell, that is how Tesla revolutionized an industry that desperately needed a jump start — along with Musk’s brains and tenacity. 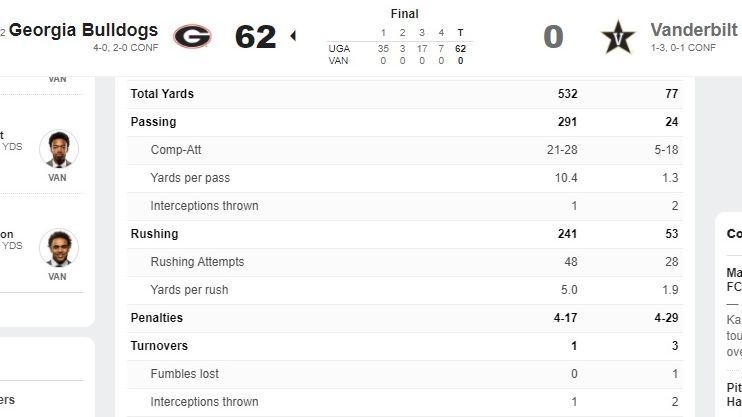