In the latest undignified episode in the unhappy recent history of the Soviet Union’s Buran space shuttle orbiter, one of the surviving examples was spray-painted by graffiti artists who managed to get into the building where it’s stored in Baikonur, Kazakhstan, home of the Russian space program. The episode has created embarrassment for the Russian state space corporation, Roscosmos, and comes less than a decade after the first Buran orbiter was totally destroyed in a roof collapse, also at Baikonur, which killed eight workers.

The recent graffiti incident saw several street artists infiltrate the assembly and refueling hall at Baikonur and spray various Cyrillic slogans across both sides of the rear fuselage of the orbiter. The intruders wrote the words “Good,” “Yura, we have arrived” (a reference to the first human in space, Yuri Gagarin), and “Before flying to the stars, a person needs to learn how to live on Earth.” They also added their signature tags, apparently revealing that a total of four individuals were involved.

An unnamed source within Roscosmos confirmed what had happened to state-run media outlet RIA Novosti, after one of the culprits had apparently taken to Instagram to explain how they had got into the facility, posting an account together with a photo and video and an accompanying statement: “I can say that, like Yura, I became the first.”

The images on Instagram were taken before the graffiti was applied to the orbiter but there was still plenty of detail about the planning that went into the street artists’ apparent trip to Kazakhstan, including a claimed two-day walk across the steppe.

“At any moment, you can be caught by a patrol car with the police, of which there are a lot,” the account explains. “We walked at night, we were noticed more than once by searchlights, coming very close to them — if a searchlight notices you, it starts blinking and shining on you. Lie down and lie still and hope for good luck. After the spotlight locates you, a patrol car drives out and looks for you in the area where you were detected.”

Of course, it’s conceivable that whoever was responsible for posting about their Baikonur escapade was not part of the same group that painted the Buran orbiter, but that would seem more than a little unlikely. Furthermore, the story was posted by an Instagram user named burda.dobro, who uses the tag ‘Dobro’ (meaning good in Russian). This same slogan appeared on the side of the orbiter as well as in other locations, including St. Petersburg, as seen below.

In the meantime, other Instagram accounts have sought to identity and ‘name and shame’ all four alleged culprits.

Suffice to say, Roscosmos reacted to the incident and the head of the corporation, Dmitry Rogozin, said that the assembly and fueling building in which orbiter has been stored will now be better protected. In particular, personnel from the Okhrana Scientific and Technical Center, responsible for the safety of much of Russia’s rocket and space industry, have reportedly now been put on guard.

In a tweet today, the space agency also said that it would put forward a proposal to more properly preserve the orbiter and other “unique objects” at the cosmodrome during the next meeting of the Intergovernmental Kazakh-Russian Commission on Baikonur. Last year, Rogozin had also said that Roscosmos wanted to transfer the orbiter to a museum.

The same tweet also noted that this was latest incursion into this particular building, reflecting the fact that the facility has been a previous target of intrepid urban explorers, photographers, and others simply interested in seeing a fascinating piece of Soviet space history in a truly unique setting.

While the story of the Baikonur graffiti was first reported today, it’s still not exactly clear when the break-in took place, since a post on RIA Novosti’s Telegram channel quoted a space industry source as saying it occurred in April and that the graffiti has since been “painted over.” With that in mind, it’s hard to know exactly what the orbiter looks like today.

Also unclear is whether this particular Buran is the second of the functional oribiters to be built, or a full-scale engineering model, since both are known to be at Baikonur. The second orbiter, nicknamed Ptichka (meaning little bird), was more formally known as Article 1.02 and was almost completed when work on it was stopped in 1988.

The only Buran to actually complete an orbital mission was the first, Article 1.01, which made an uncrewed space flight, including two orbits of the Earth, in November 1988. This was the example later destroyed in the Baikonur roof collapse in 2002.

With the demise of the Soviet Union, the entire Buran program was suspended and finally officially terminated in 1993. Planned as the Soviet equivalent to the NASA Space Shuttle, with which it shared a distinct visual similarity, the Buran orbiter featured several key differences, including not having any of its own rocket engines for liftoff, instead relying solely on the Energia launcher and its strap-on boosters. It was also capable of fully remotely controlled orbital flights, from launch to touchdown.

With the first orbiter having been destroyed, and with a third, less-complete, orbiter stored in the open air at the museum in Zhukovsky near Moscow, Article 1.02 is probably the most historically significant of the Buran orbiters still in existence. In addition, there are various other full-size Buran test articles in Russia and elsewhere.

Hopefully, however, the long-neglected Baikonur Burans can now be properly looked after, and this latest incident will encourage the relevant authorities to ensure that they take their rightful place in a museum, or at the very least, safe from further incidents of this kind.

Council Post: How To Pick The Right Remittance API Provider For Your Business 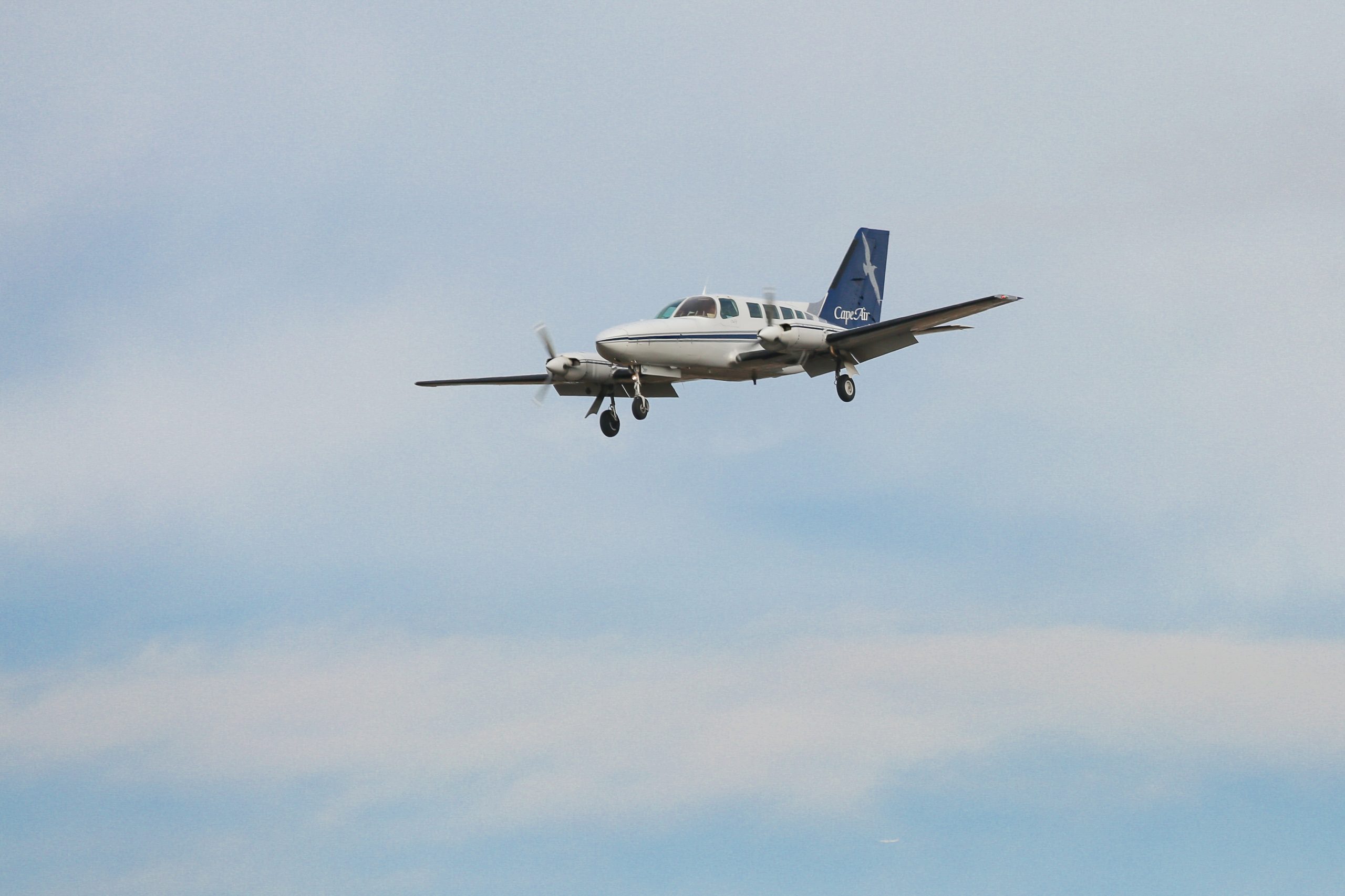 Getting the lead out — at long last
2 mins ago

Getting the lead out — at long last 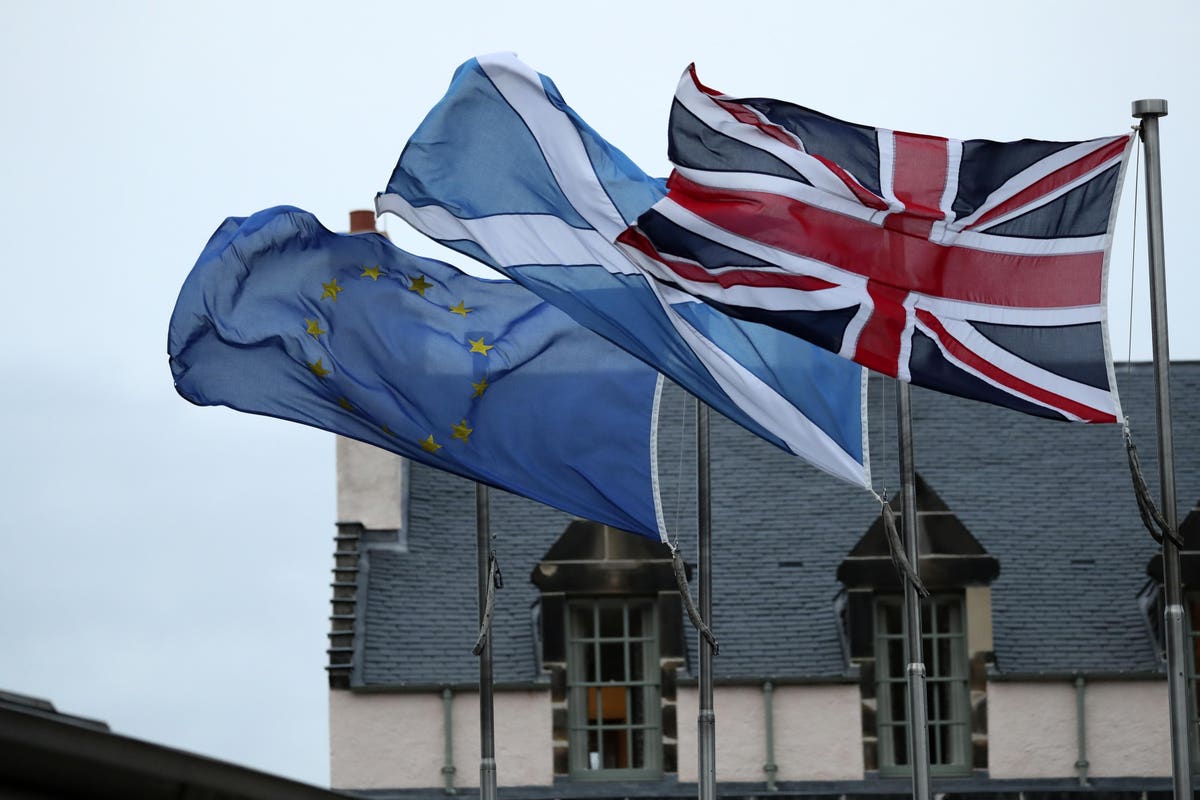 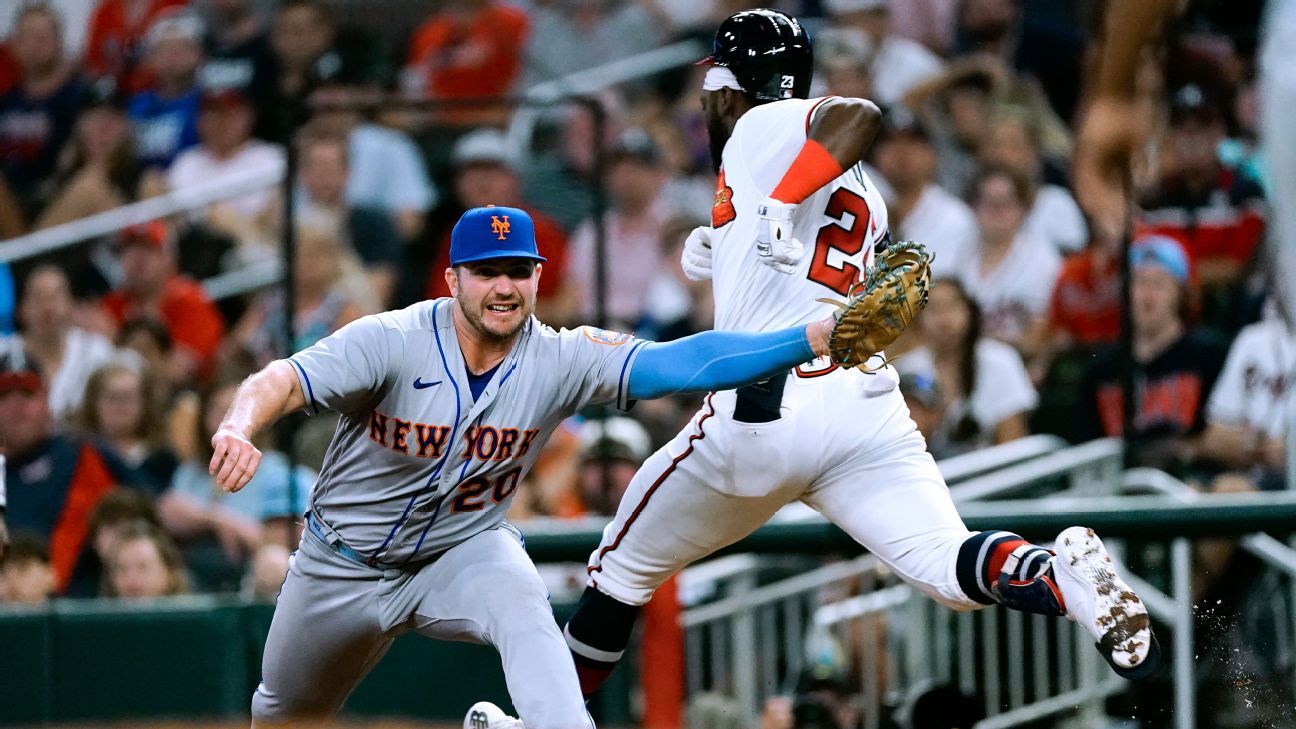 The NL East race? Justin Verlander? What we’re watching the final two weeks of the MLB season
8 mins ago