Typical motorsports involve racing cars or motorcycles around the track, with the winner being the fastest of them all. Some of these competitions can be a little more dangerous, such as ice racing. Although monster truck rallies are highly entertaining to watch, they seem more destructive than safe, with plenty of accidents.

The same applies to demolition derby events, where drivers ram their cars into each other until only one remains. As you might expect, the Daily Mail reports that some drivers have been involved in fatal derby accidents. How did demolition derby become so popular despite its obvious safety concerns?

The history of demolition derby

According to the official Demolition Derby League, the sport was created by stock car racer Larry Mendelsohn. However, evidence suggests that unofficial demolition derbies might have been in operation several years prior. Historians speculate that these events gained traction at local fairs, where national sports media coverage was unlikely.

Don Basile is also credited for hosting one of the first big demolition derbies, but his involvement is somewhat controversial. Instead of a typical endurance test, the cars were stealthily altered to suffer severe damage upon the first impact. Basile would also host more conventional demolition derbies, including one with several guests from the Indy 500.

Demolition derby events would continue to occur at local fairs, getting national television news coverage in the 1970s. A demolition derby was even featured as a small plotline in the popular sitcom Happy Days. Today, competitions like the Tour of Destruction in Tennessee attract as many as 5,000 watchers.

Demolition derby events also take place in Europe, though the rules are slightly different. It’s acceptable to intentionally hit drivers or attempt to run them off the track. U.S. derby rules usually state that you’re not allowed to hit the driver’s door or target specific riders. Additionally, the winner is the last fully operational car, not the one that has disabled the most rivals.

In 2019, a spectator was tragically killed after a derby driver lost control of his vehicle and rammed into the audience. Officials say a mechanical problem caused the driver to experience persistent acceleration out of a turn. The vehicle proceeded to jump the fence and injure seven other spectators, including an infant.

Matthew Newton also recounts the death of an actual derby driver named Dave Cosper. It’s worth noting that he didn’t die from any spectacular injuries but lifelong heart complications. Still, the chaotic nature of demolition derbies can be fatal for those with similar conditions.

What are the rules of a demolition derby?

While rules and regulations vary between each event, they aim to keep drivers and bystanders as safe as possible. The 5 Flags Speedway competition only accepts sedan entries, meaning no heavy-duty truck can crush an unfortunate subcompact SUV. All cars have to pass inspection before competing, with special attention to the brakes.

All drivers are also required to wear DOT-approved protection gear. The driver’s side of the door must be wired shut using metal straps. The trunk also has to be chained shut and remain empty throughout the event. Except for the driver’s side door, you can’t reinforce the car’s body in any way. The rear ends, transmission, engine, and radiator also have to be stock parts, and the competing vehicle must have its original suspension.

All the car’s glass must be removed for additional safety, and a fire extinguisher must be inside the vehicle for emergencies. Drivers also have to remain inside their vehicles throughout the event unless notified by officials. Even with all these precautions, the rules say to enter demolition derbies at your own risk.

RELATED: Car and Driver’s Best Cars to Crash at a Demolition Derby 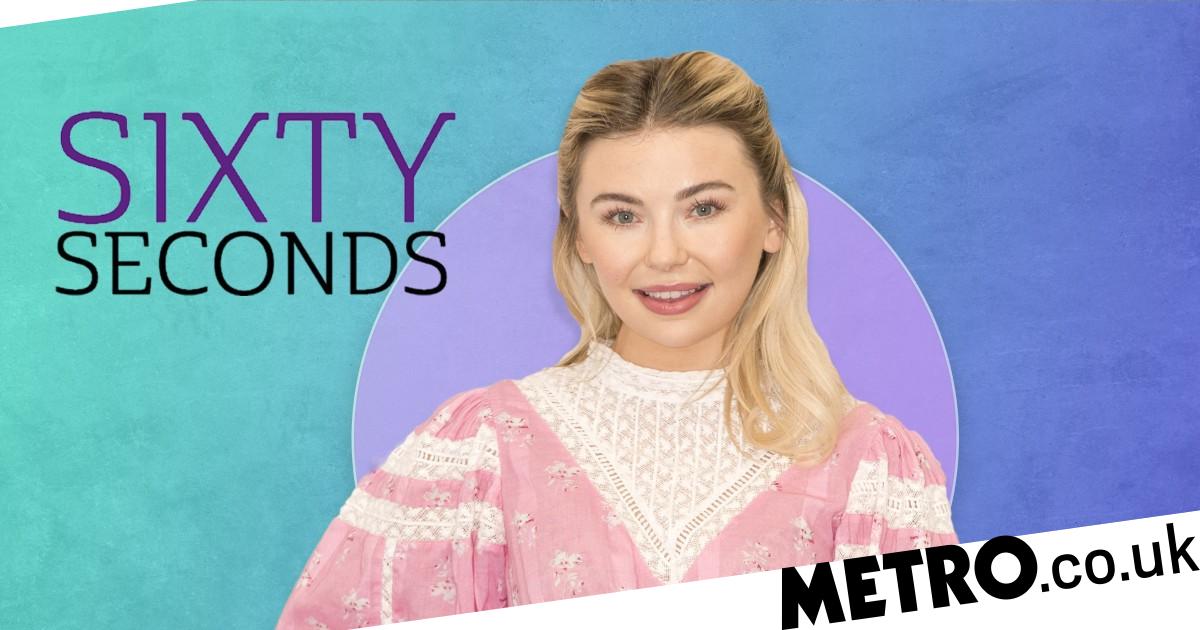 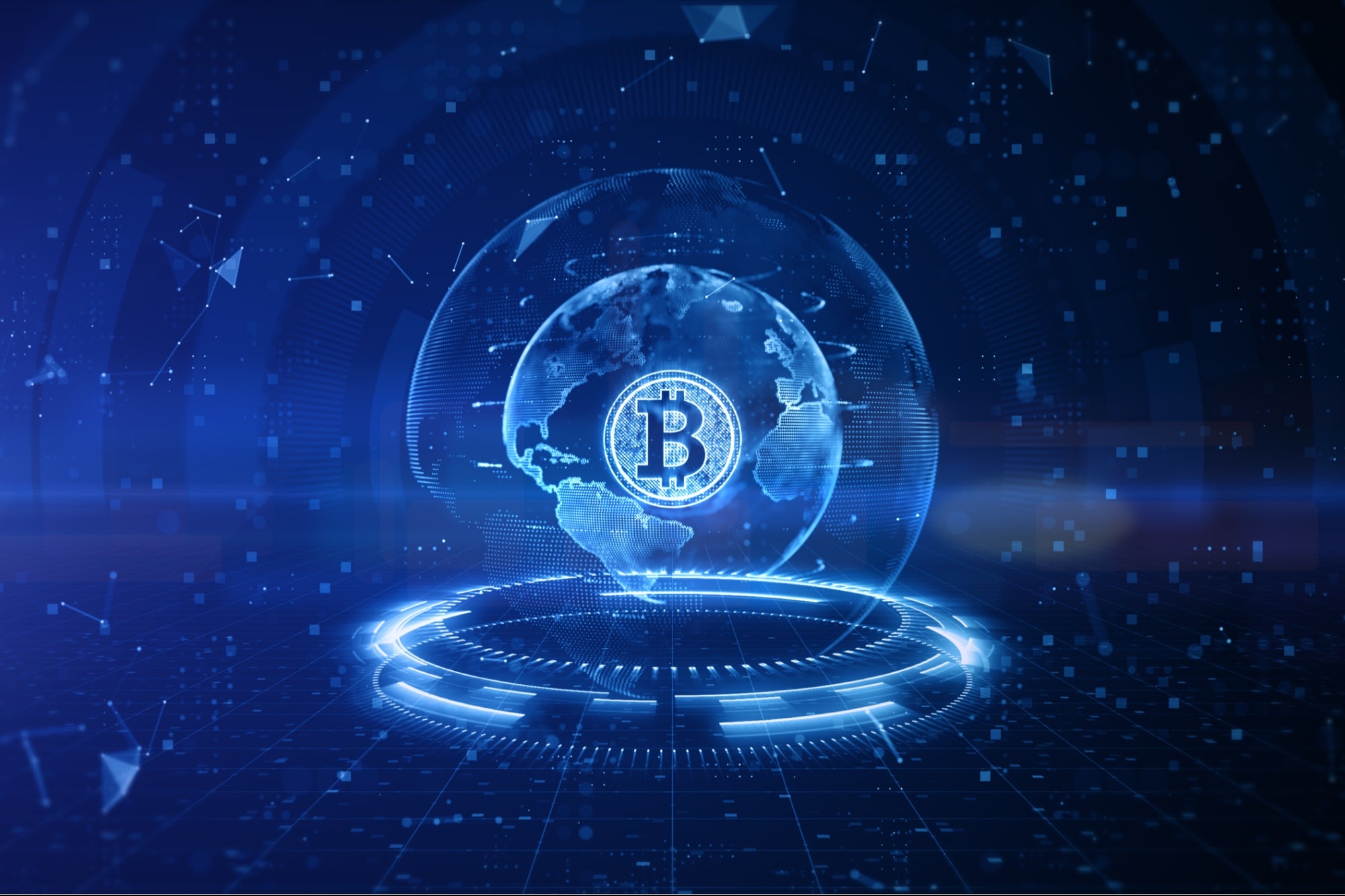 Regulation Is Coming to the Crypto Business
3 mins ago

Regulation Is Coming to the Crypto Business 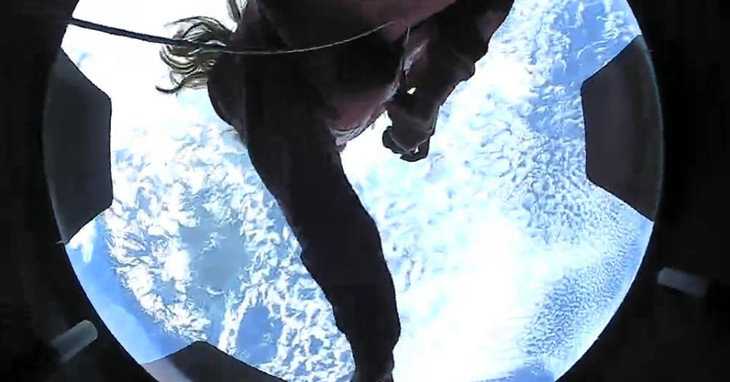